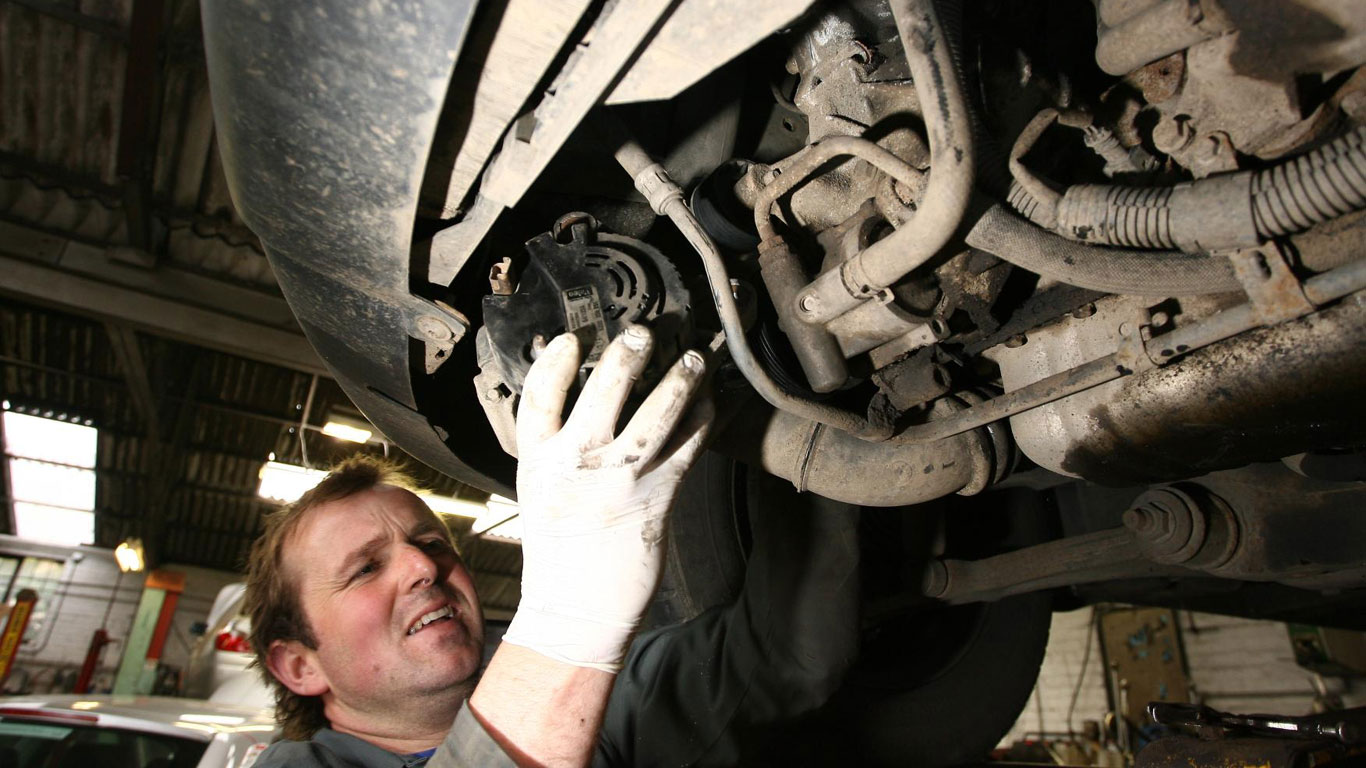 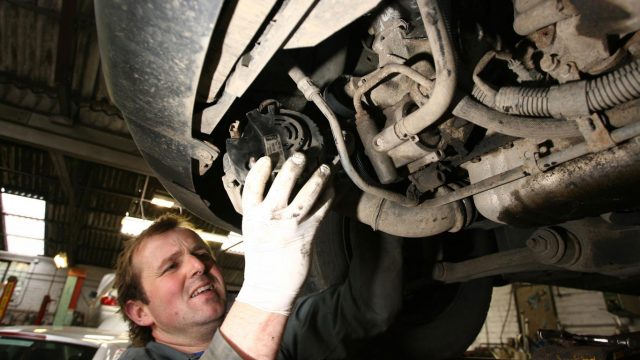 Analysing data from 40,000 policies and £3 million worth of authorised claims, Warranty Direct has revealed the car brands with the most problems and the cost of repair should things go wrong.

Listed in reverse order, these are the 10 manufacturers which had the highest percentage of claims made against them, along with the average cost a claim. Owners of an Alfa Romeo, Porsche and Land Rover without warranty cover might want to look away now. 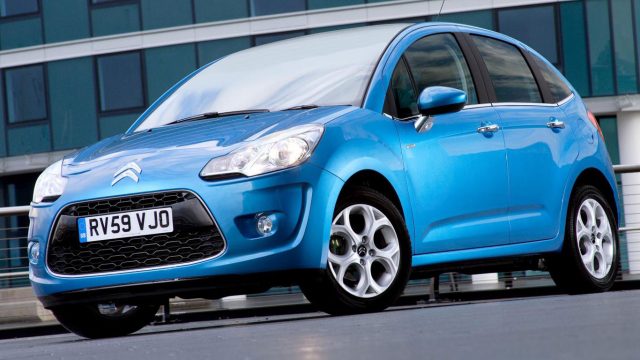 The number of Warranty Direct claims are measured as a percentage of the number of policies held per manufacturer. On this basis, Citroen finishes 10th, with 15% of drivers needing to make a claim against their warranty.

Philip Ward of Warranty Direct said: “With many cars becoming increasingly more complex in terms of component parts, repair costs will continue to rise throughout 2017. Vehicles which might initially seem reliable and reasonably priced can end up becoming a financial liability for the owner.”

Meanwhile, Warranty Direct has revealed the cost of the average authorised claim, which ranks Citroen as the second lowest on the list. If something goes wrong, you can expect to pay £363.20 to repair your Citroen, unless you’re covered by a warranty. 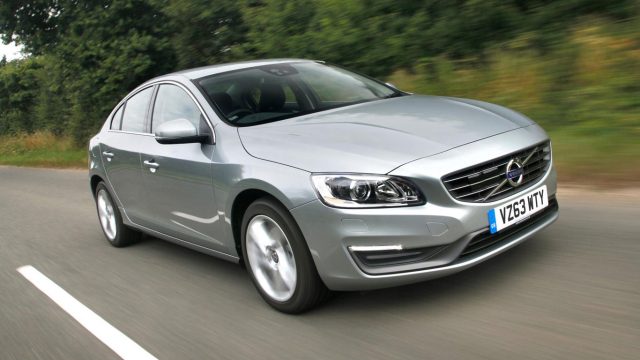 Finishing joint 8th in terms of total claims is Volvo, with 16% of drivers needing to call upon their warranty for financial help.

At the opposite end of the spectrum, Honda, Subaru, Suzuki and Toyota are deemed to be the most reliable vehicles on the market. Between 3% and 6% of policies were claimed against throughout the year.

When something does go wrong with your Volvo, you can expect to pay just under £477 to repair it. 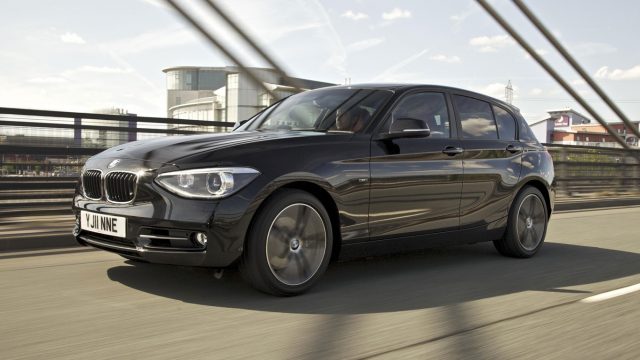 Level with Volvo is BMW, with 16% of policies claimed against throughout the year. Predictably, it’s manufacturers of larger, more complex vehicles that feature on Warranty Direct’s ‘repair scares’ list.

The company reveals that superminis and hatchbacks did not receive many claims, largely due to the simplicity of their parts and reduced labour cost. Other brands to perform well in the survey included Smart, Kia, SEAT, Ford and Hyundai.

Be prepared to dig deep should things go wrong with your BMW. At £609.13, this is the second highest average authorised claim on the list, which suggests you might want to consider an aftermarket warranty. 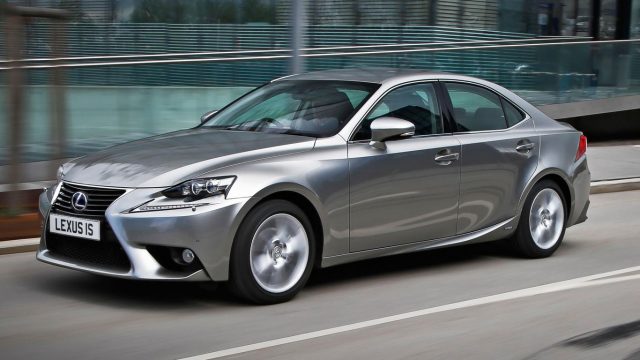 The figures make for good reading for the Japanese carmakers, although Lexus bucks the trend by finishing 7th.

Lexus might be the posh arm of Toyota, but if the Warranty Direct data is anything to go by, the more humble brand should provide fewer headaches.

If something goes wrong with your Lexus, you can expect to fork out just under £470 to put things right. 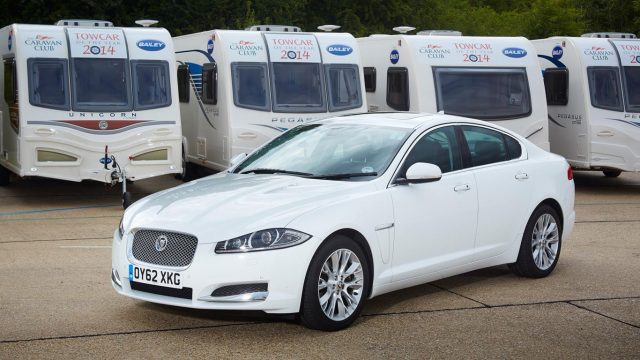 Finishing just outside the top five is Jaguar, with 23% of policies used throughout the year. On the flip-side, this does mean that 67% of Warranty Direct policies were unused.

Jaguar performed relatively well in terms of the cost of the average claim, with £442.68 the third lowest on the list. 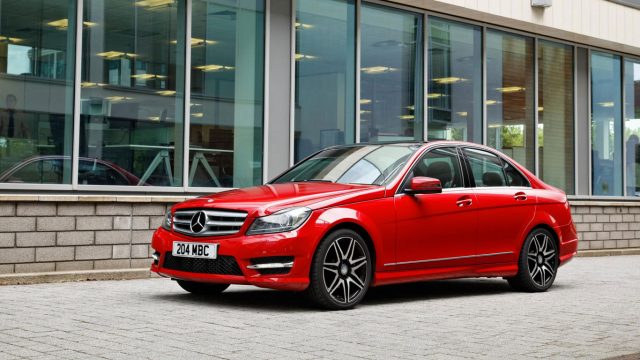 Into the top five, where we find Mercedes-Benz. According to Warranty Direct, this result is significant as “in 2015 alone the company sold 145,254 units in the UK, which equated to more than 5% of the market share”.

Warranty Direct goes on to say that an average repair cost of £559.99 is the highest after Porsche and BMW. 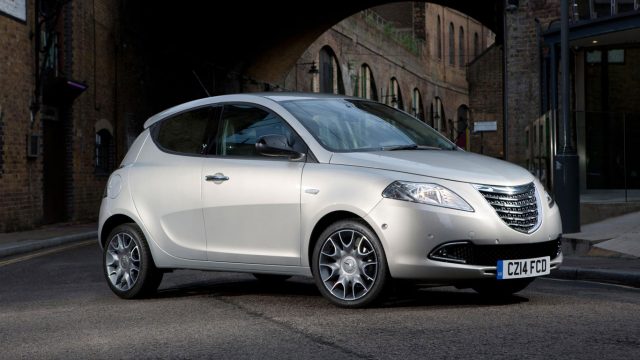 When assessing the top five manufacturers on the list’s most frequent reasons for a claim, axle and suspension issues were common, along with electrical problems. Chrysler – which is now defunct in the UK – finishes fourth with 26% of total claims.

Although not one of the most regular faults, Warranty Direct says gearbox repairs come at a significant cost and averaged over £1,250 across the top five brands. Meanwhile, it’ll cost £474.28 to repair your Chrysler. 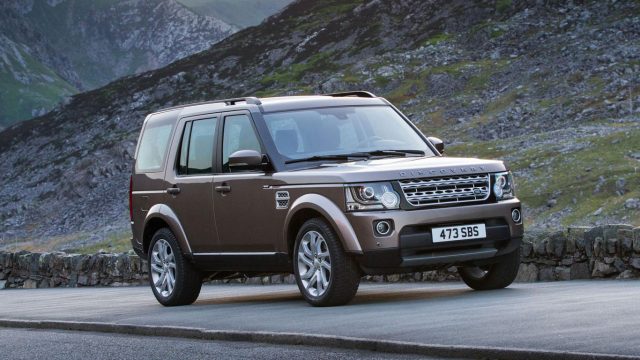 A total of 34% of Land Rovers covered by a Warranty Direct policy suffered a fault of some kind. Perhaps a Japanese SUV would have made more sense…

If something goes wrong with your Land Rover you can expect to receive a bill for just over £513. 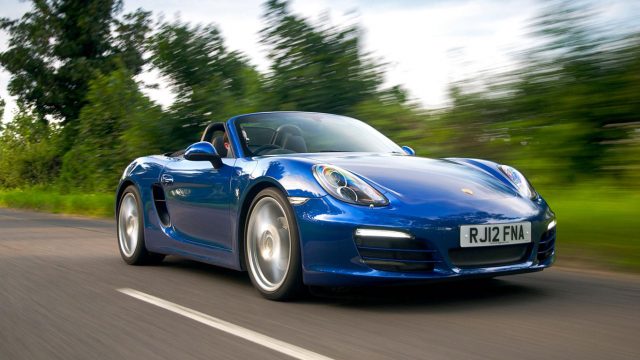 Finishing second is Porsche, with a claims rate of 36% across policies held with Warranty Direct. Common claims for Porsche owners included suspension and electrical issues, along with steering faults.

The average cost of £1,019.07 per repair is eye-watering in the extreme and just goes to prove how valuable an aftermarket warranty can be. 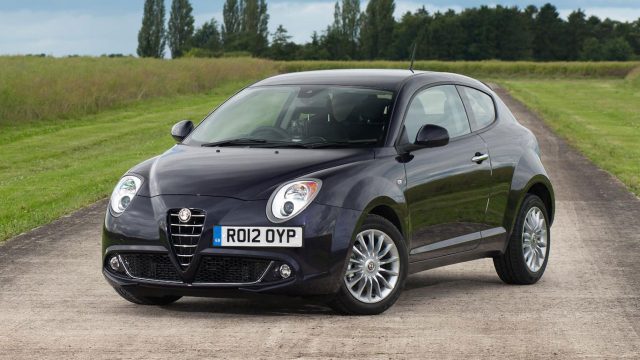 Sitting at the top – or should that be bottom? – of the list is Alfa Romeo with a claims rate of 40%. Suspension, electrical and cooling system problems were the most frequent cause for payouts in 2015.

To provide some balance, Alfa Romeo is able to claim the lowest average repair cost on the list of worst offenders, although if you’re making regular trips to the garage, this could turn out to be a red herring.