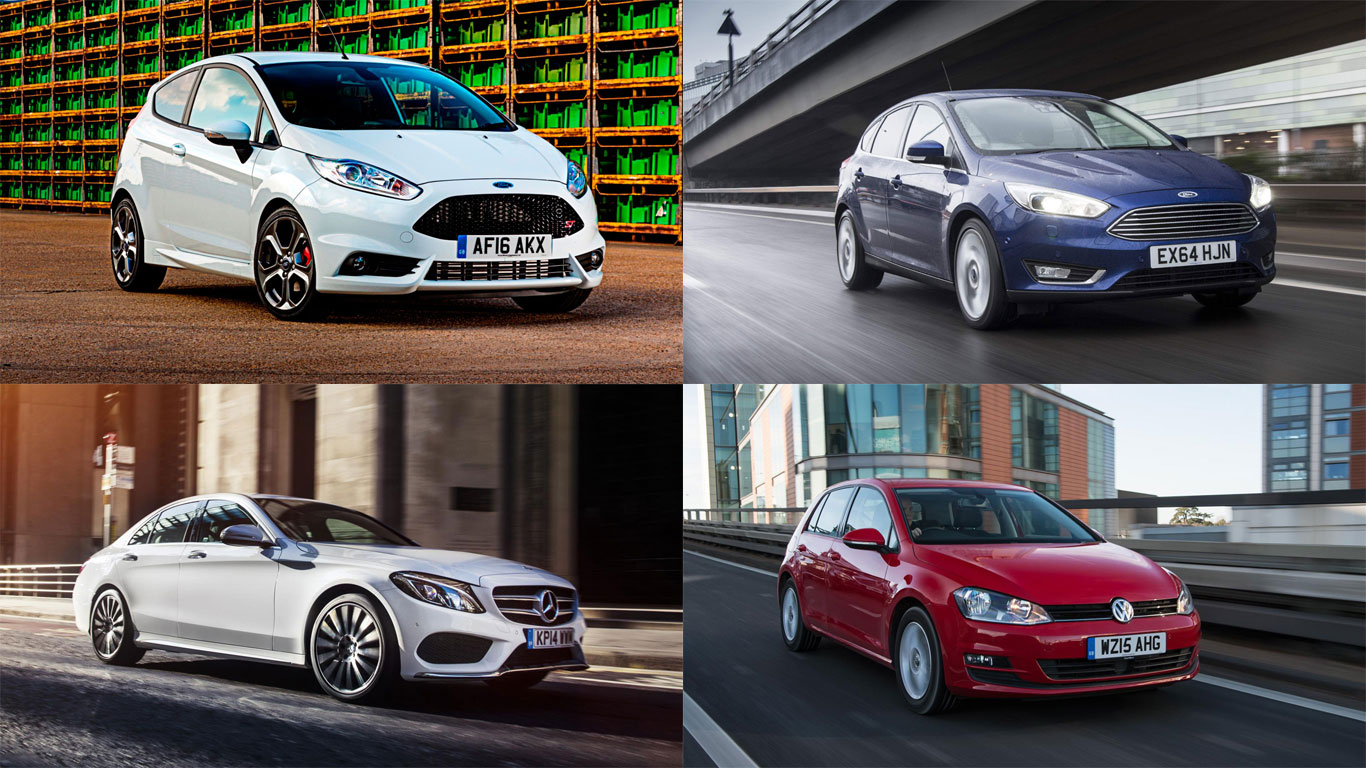 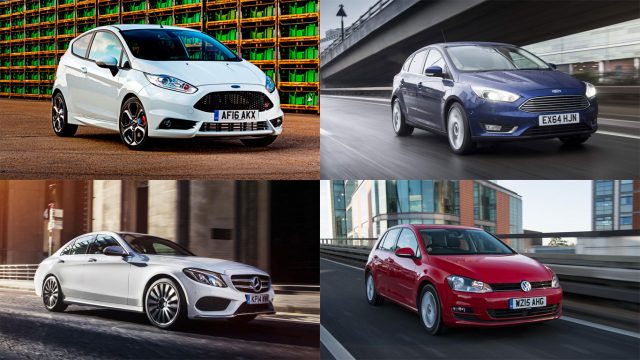 Figures from the Society of Motor Manufacturers and Traders (SMMT) reveal the UK car market has soared to a 12-year high. In total, 174,564 new cars were registered in January – the most in one month since 2005. Here, we count down the 10 most popular cars in reverse order, and reveal how many were sold. 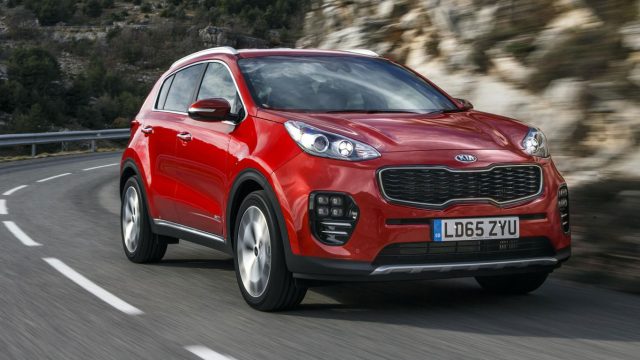 Propping up the top 10 is the Kia Sportage. With 3,063 sold, this five-seat family SUV is Kia’s best-selling car in the UK. It comes with plenty of equipment and an impressive seven-year warranty.

We said: “The latest Sportage builds on the strengths of the outgoing car, with good road manners, lots of space and impressive value for money. Shame they made it uglier in the process.” 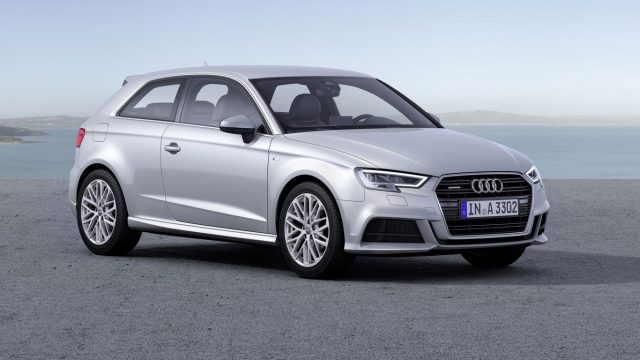 Being based on a Volkswagen Golf hasn’t done the premium-priced Audi A3 any harm, and a total of 3,118 left dealers in January. A3 sales are helped by the sheer number of derivatives available: three-door hatchback, five-door Sportback, saloon and cabriolet.

We said: “(The A3 isn’t) the sort of car that necessarily appeals to the heart, but it’s a really well-polished contender. Buy one (or, perhaps more likely, consider one as a company car), and you’ll be treated to the best interior in its class, a plethora of new tech and sensible running costs.” 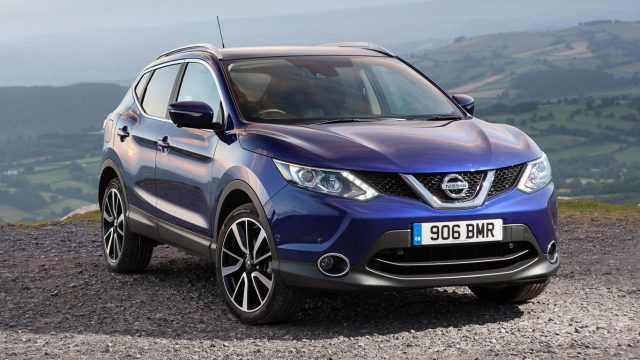 The king of crossovers is the UK’s eighth best-selling car. Nissan shifted 3,500 Qashqais in January, which must have kept the production lines in Sunderland busy. The current Qashqai has been on sale since 2013.

We said: “A Qashqai doesn’t make for an exciting purchase, but it is a really easy-to-live-with crossover that will tick all the boxes for many families. There are more interesting rivals out there, but the Qashqai is a quality all-round package.” 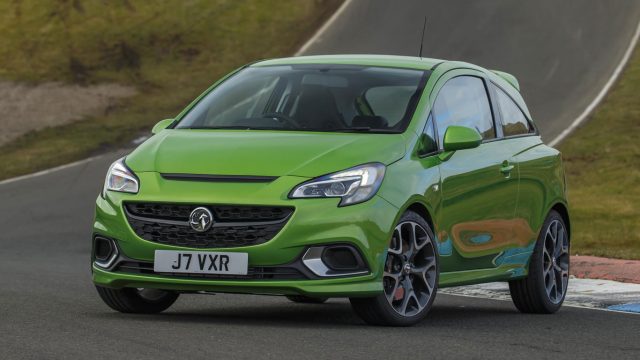 Frequently Britain’s second best-seller, the Corsa has slipped down the rankings to seventh. Could recent news stories about Vauxhall fires be to blame? A total of 3,898 were sold last month.

We said: “A stream of tempting finance offers, combined with desirable special editions, could make the Vauxhall Corsa a very sensible proposition for those looking for an affordable supermini.” 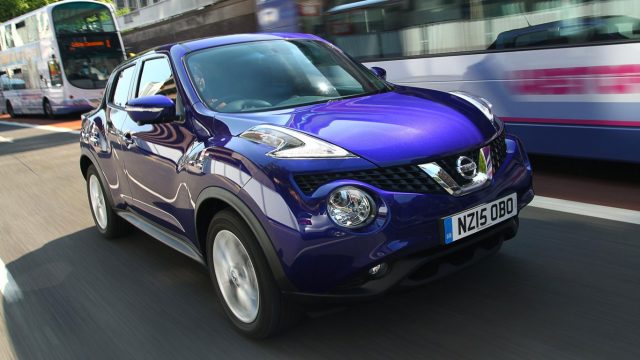 When the Nissan Juke was launched, we predicted a car that looked so, ahem, ‘controversial’ would never sell in big numbers. Shows what we know: the Juke took the sixth spot in January, with 3,929 sold.

We said: “In some areas the Nissan Juke is starting to feel its age. But gloss over some interior parts and the high-riding, solid and involving drive is still what defines the Juke, along with its styling.” 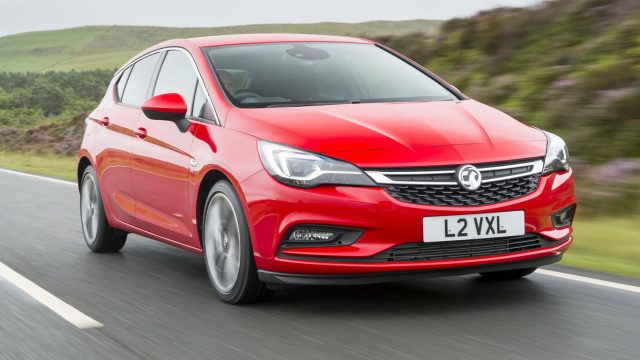 We’re big fans of the latest Astra – and it seems the British public are, too. Vauxhall sold 4,065 examples in January. We’ll have the Sports Tourer estate, please.

We said: “For the first time in quite a while, we can wholeheartedly recommend a Vauxhall Astra. It’s much, much nicer to drive than ever before and if you’re fortunate enough to be given the Elite trim, you’ll be pleasantly surprised by the overall quality and spec.” 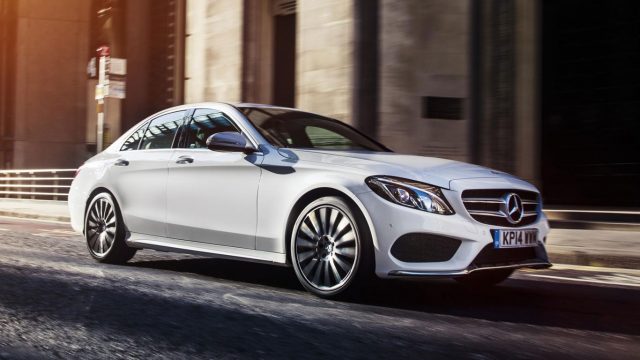 What’s this? The Mercedes C-Class is the fourth best-selling car? Methinks some attractive finance deals are at work… An impressive 4,230 cars were snapped up by British buyers in January.

We said: “The Mercedes-Benz C-Class firmly bats the ball back into BMW’s court. Appealing styling, a high quality interior, myriad clever systems and a much-improved driving experience means the Merc gets closer to the 3 Series than ever.” 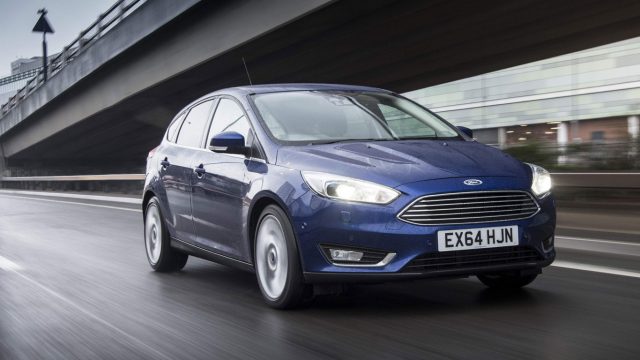 The Ford Focus topped Britain’s sales charts for many years, but has since been surpassed by the smaller Fiesta. And as, we’ll discover, another mid-size hatchback. Nonetheless, Ford sold 4,796 cars last month.

We said: “The Focus has always been a family car for people who actually like driving. And while the latest model isn’t a dynamic benchmark like the 1998 original, it’s still an engaging and entertaining steer.” 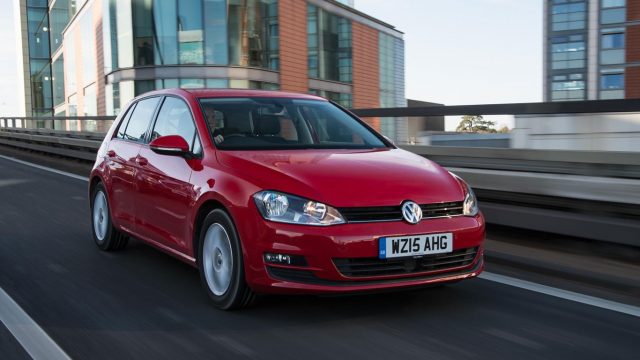 With a facelifted Golf on the horizon, it’s no surprise to see discounts on the outgoing car. They have pushed this much-admired Volkswagen into second place overall, with 5,455 cars sold.

We said: “The Golf is the consummate, classless all-rounder. There’s a lot it does very well, and nothing it does badly. High-ish prices are the only fly in the ointment. We love the sporty GTI and R models, too.” 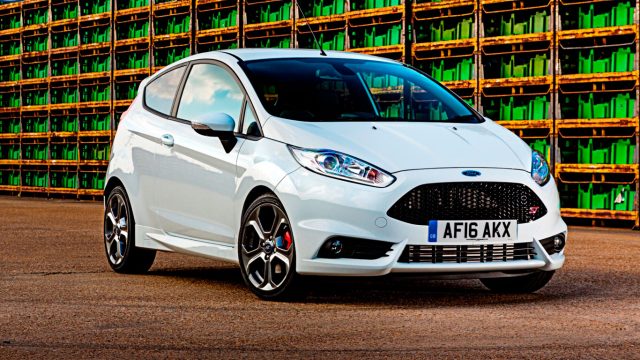 So here it is: Britain’s best-selling car. The venerable Fiesta held onto the top spot in January – and by some margin. Ford sold 8,495 Fiestas last month, more than 3,000 cars ahead of the second-placed Golf.

We said: “The Fiesta is replaced this summer, but few cars near the end of their production life feel so youthful. This car positively fizzes with joie de vivre. Only the interior betrays its age, and that will be fixed when the 2017 Fiesta is launched in June.”