Leave it out: Ford engineers wanted to find out how wet leaves compared to snow, and came up with a smart way to find out 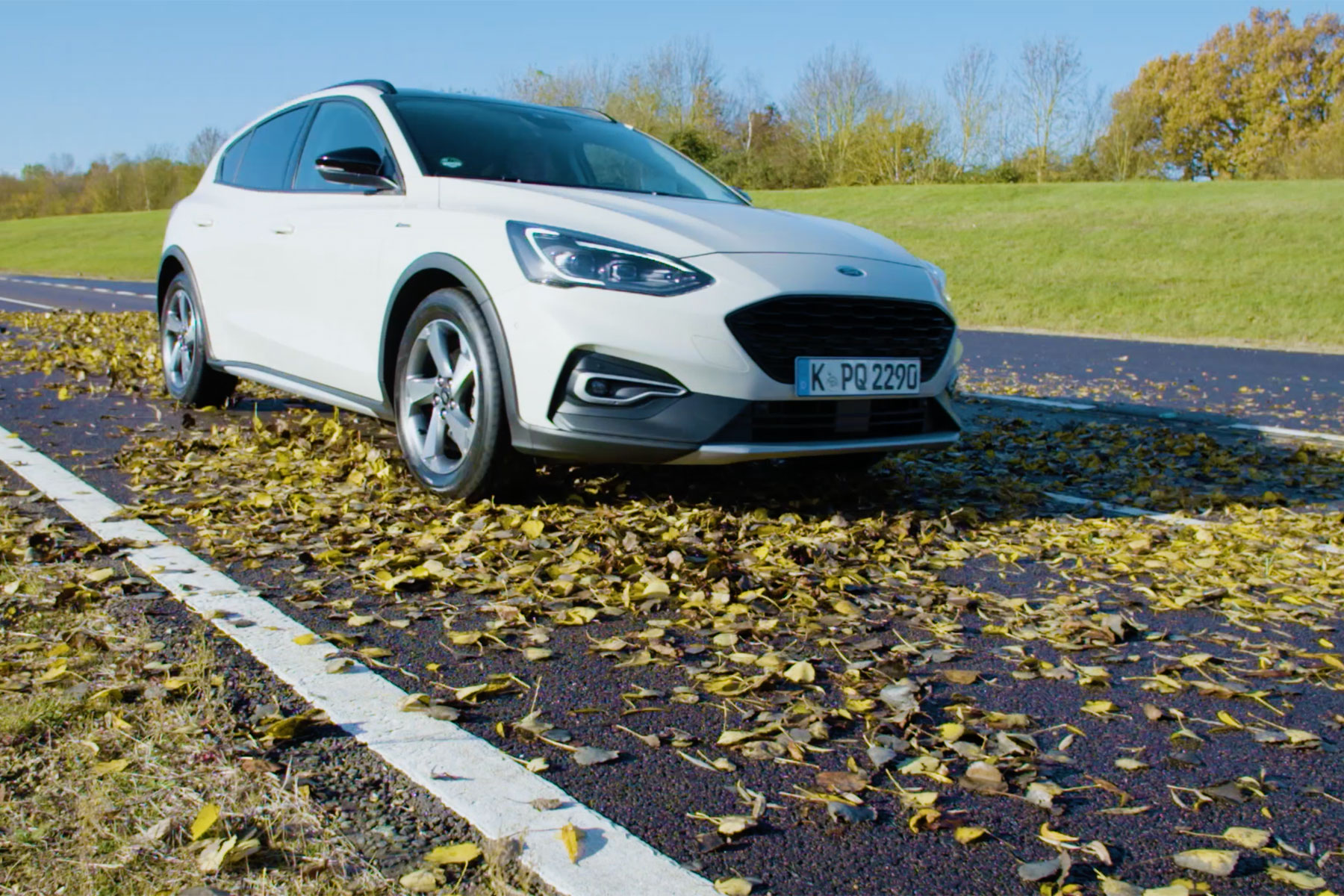 The perennial problem of ‘leaves on the line’ may have become a metaphor for the nation’s creaking public transport system, especially over the winter months, but the issue is more serious than jokes might suggest.

That’s according to research conducted by a group of Ford engineers, who donned their bobble hats and mittens to discover which is more slippery – leaves or snow.

The result, which will be music to the ears of Network Rail, is that, in certain situations, leaves can be as slippery as snow. Think about that the next time your train is delayed due to leaves on the line.

Scandinavia was chosen for the snowy part of the experiment, but there was no research to show how slippery leaves were. To fix that, the team gathered bags of leaves and used them to cover the test track at the company’s proving ground in Belgium.

They could have popped over to see us – we have enough leaves in our garden to fill two dumpy bags. Killing two birds with one stone, and all that. 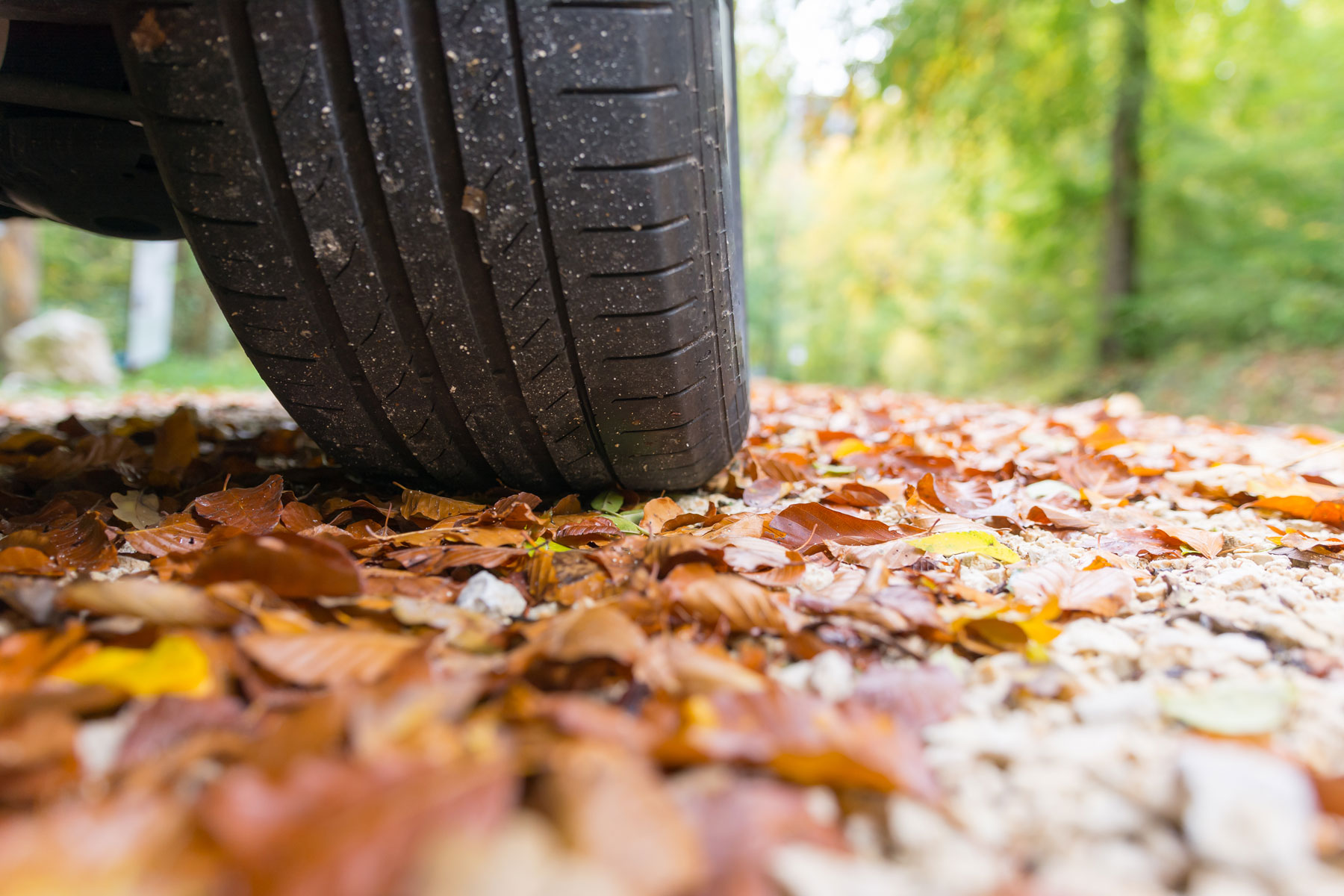 “It was fun to conduct the experiment but there was a serious point,” said Eddy Kasteel, development engineer, Ford of Europe. “Most people know to slow down and drive more cautiously for snow. But far fewer of us give the same respect to roads covered in leaves – that can be just as slippery.”

So, did Ford conduct this experiment to provide Network Rail with some anti-joke ammunition or to stop us from slipping over as we make our way down the garden path? Of course not – it has some cars to sell.

It’s all about the Ford Focus Active, you see, which boasts a ‘slippery mode’ designed to improve traction on surfaces including snow and wet leaves. Put simply, the Focus Active will keep going long after the 07:50 to Waterloo has ground to a halt just outside Basingstoke.

Time to ditch the rail season ticket in favour of a new Focus? Only last month, three train firms announced that they will be extending journey times to take account of leaves on the line.

John Halsall, Network Rail managing director for the South East route, said: “Leaves on the line are no joke. As leaves fall on the rails they can get compacted under the weight of trains and form a smooth and slippery layer, causing trains to lose grip.

“Therefore, train drivers, much like when we drive in snow on the roads, need more time to start and stop.”