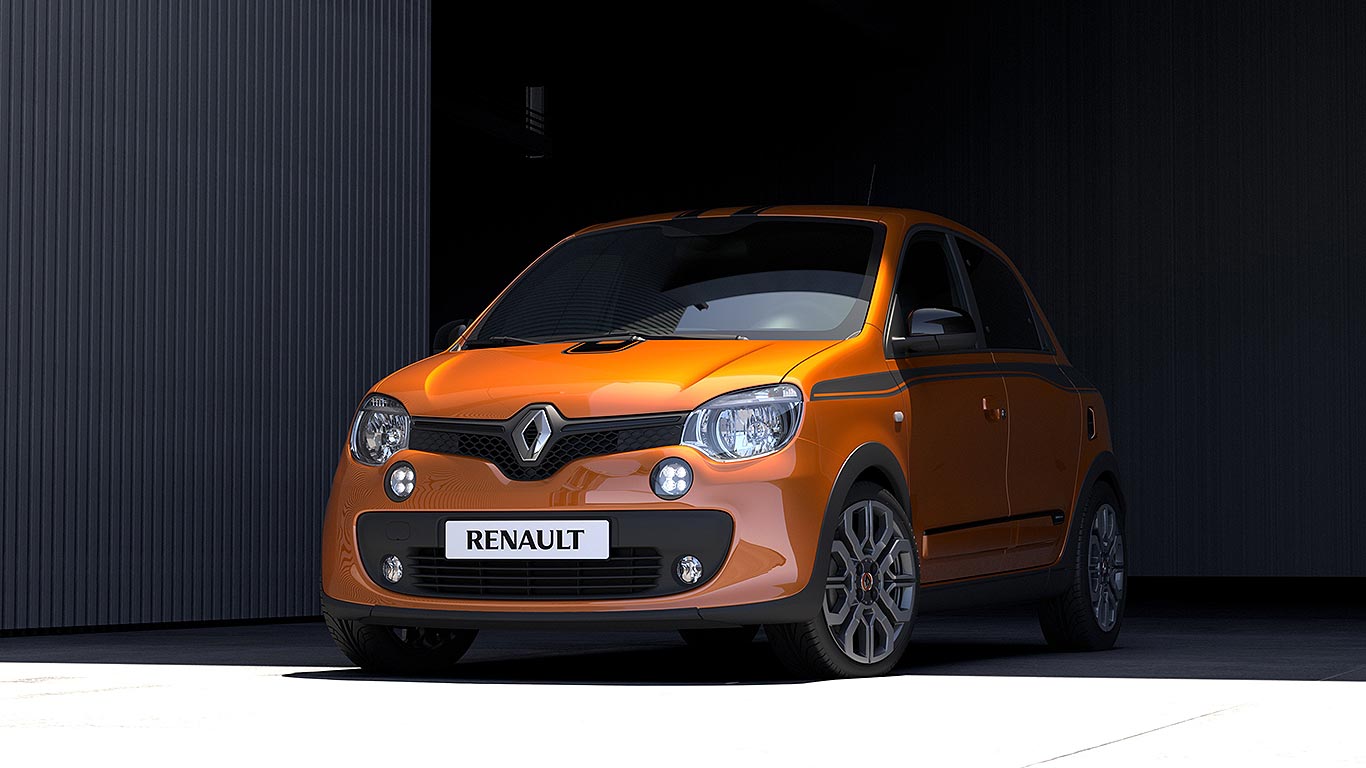 The Renault Twingo GT will make its world debut at the 2016 Goodwood Festival of Speed to hopefully get hundreds of thousands of enthusiasts salivating.

Renault has uprated the city car’s 0.9-litre TCe three-cylinder turbo engine to a hefty 110hp and gloriously paired it to a manual gearbox rather than a flappy-paddle frustration. With the engine mounted in the back, driving the rear wheels, it’s the closest you’ll get to a Porsche 911 Turbo for less than £15,000.

The Twingo still has four doors too, with visuals enhanced by a makeover inspired by the Twingo Twin’Run concept car: coolest features are the prominent side air intakes (for cooling the turbo motor), 17-inch alloys, twin exhaust tailpipes and of course the super-cool orange paint. 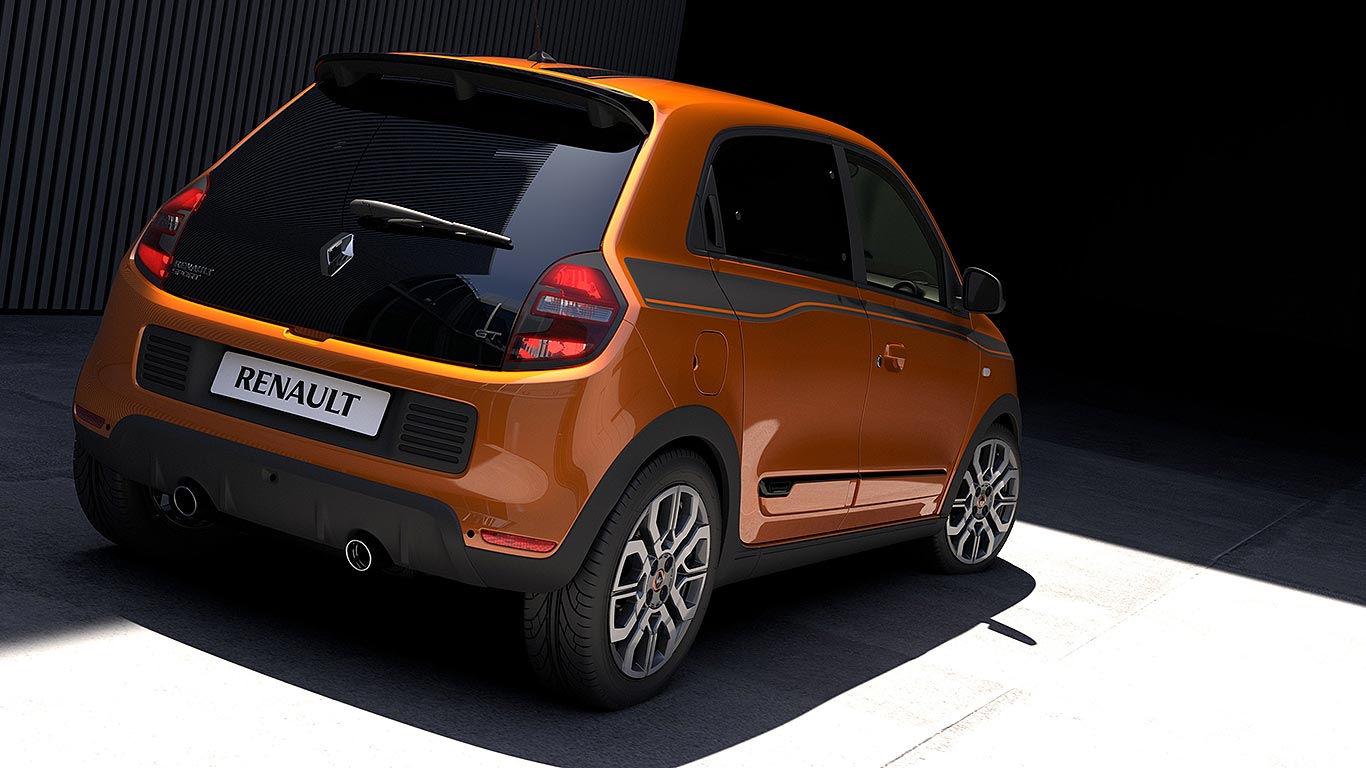 Other colours are available – three alternatives, in fact: grey, black or white, although all get orange trim detailing inside, plus Renault Sport badges on the door sills, aluminium pedals and alloy gearlever knob.

We love the body graphics too: the NACA-style design is “a tribute to the wings of the famous American plane,” says Renault. The Twingo GT is lowered too, for added purpose; Renault’s fully revised the suspension, recalibrated the ESP and tweaked the variable-rate steering.

Arriving in the UK this winter, if the Renault Twingo GT drives as well as it promises to, it’s set to be a cracker.