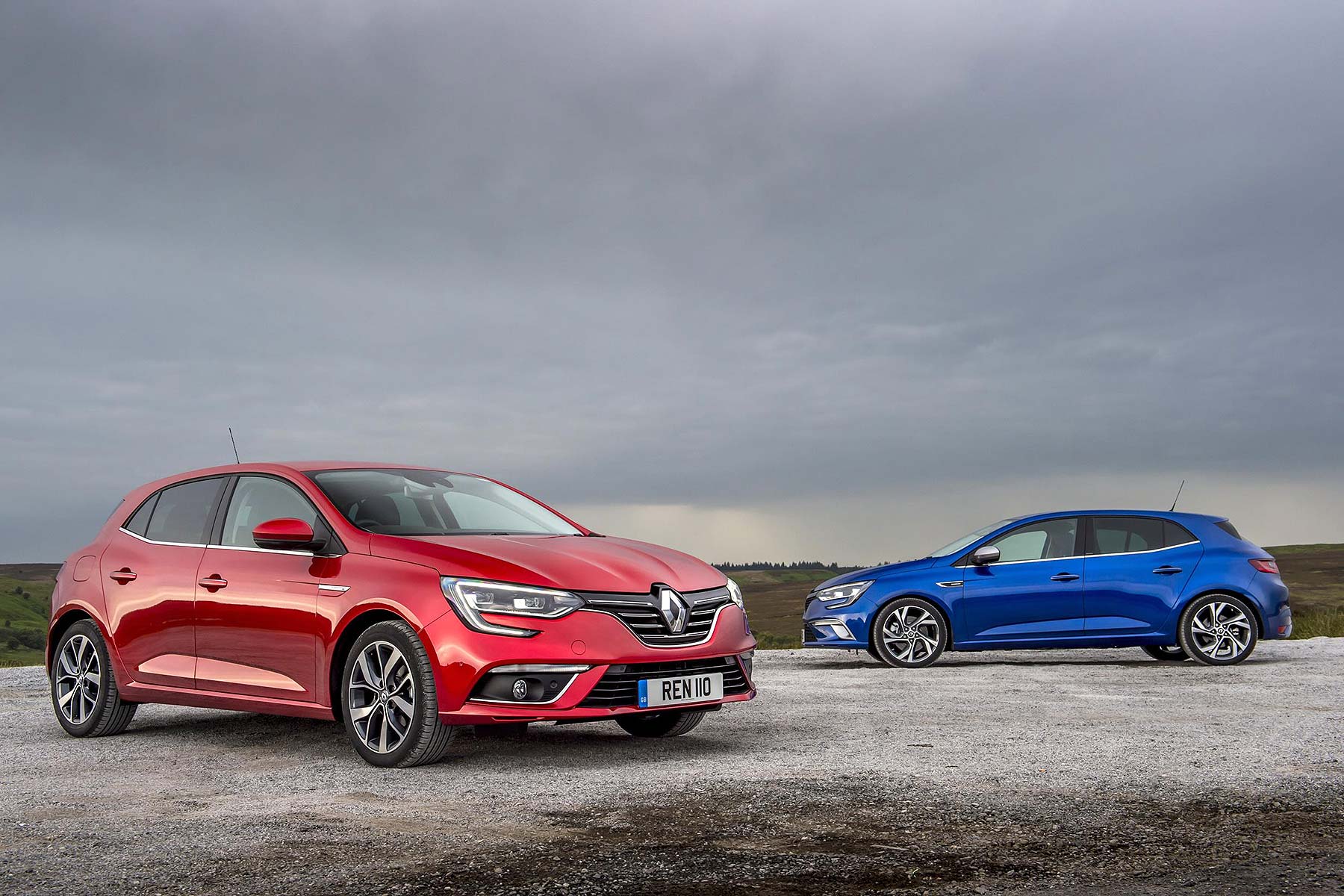 Careful with your cash? You need a new Renault Megane – because running costs experts CAP have rated it the cheapest-to-run family hatchback on sale.

The best-in-class figures for service, maintenance and repair are for the best-selling Megane variant too: the 1.5 dCi 110 Dynamic Nav, which costs £19,400 on the road.

That’s not all: those buying on PCP car finance may find monthly payments are that bit cheaper than the outgoing car thanks to a huge lift in retained values for the new Megane.

Indeed, at 8% better than the old Megane, CAP has never awarded such a large residual value uplift for a new model compared to its predecessor.

This may, of course, reflect the weakness of the aged old Megane, but it’s still a good result for Renault – particularly as a key element of PCP affordability is how much the car is worth at the end of the lease deal.

According to CAP figures, the new Megane 1.5 dCi 110 Dynamique Nav will cost £1,291 to service and maintain over three years and 36 months – that includes consumables such as tyres, brakes and other maintenance items.

This too is 8% cheaper than the outgoing Megane and, more significantly, 3.4% cheaper than its closest (unnamed – any guesses as to what it is?) rival. The new Megane is also significantly cheaper to own than the old car: indeed, total cost of ownership has leapt from seventh-cheapest in class to second-cheapest.

Jeff Knight, forecasting editor at CAP HPI, said: “Renault with the all-new Megane have not only created a convincing fleet offering in terms of Total Cost of Ownership, they have underpinned this with a striking design and equipment levels that will surely attract the future used buyer”.