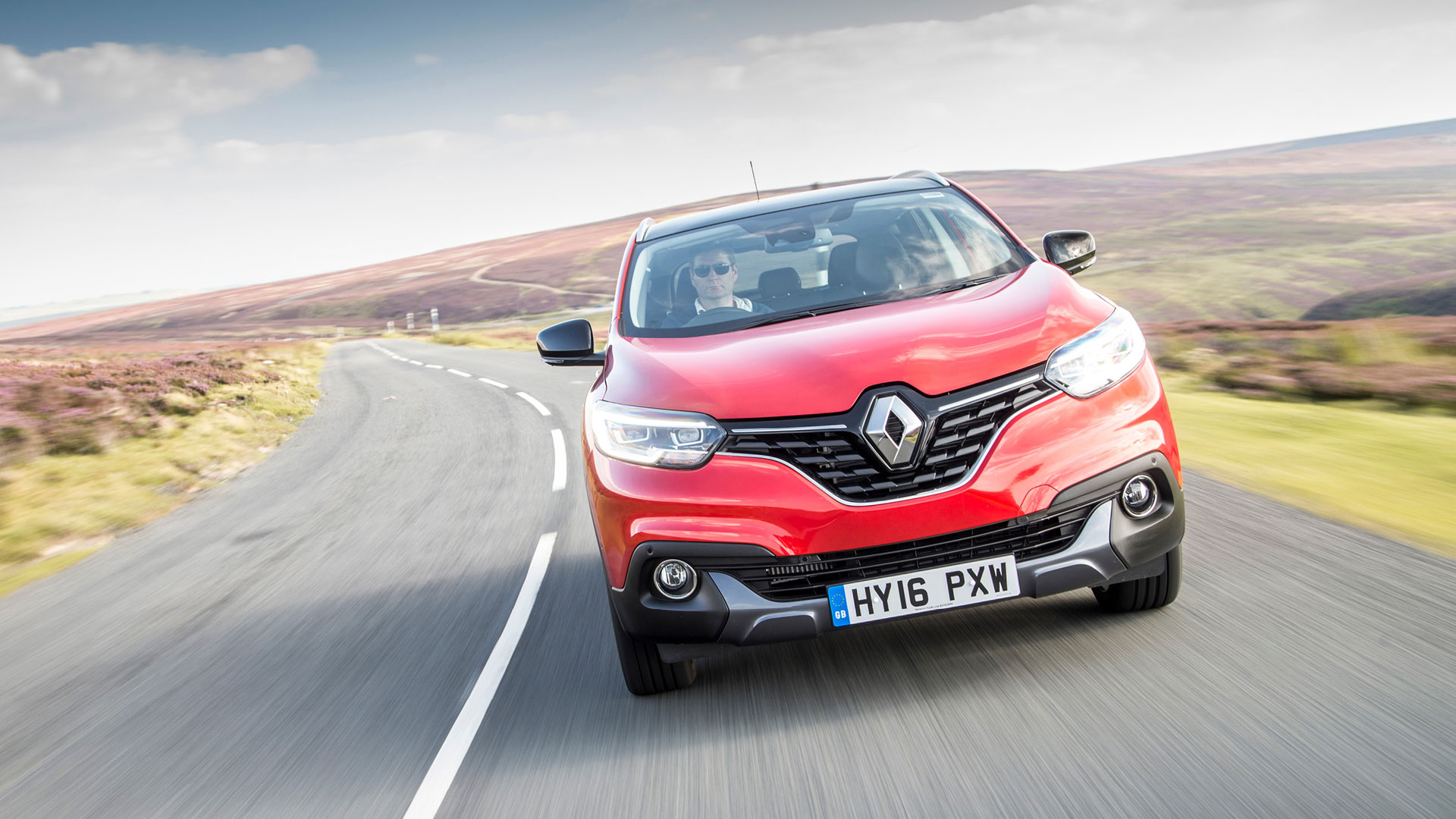 Advertise a Renault Kadjar for sale today and it’ll be sold within 17 days, according to figures released by Auto Trader.

The study found that the 2018 Renault Kadjar was the most sought-after used car in February, flying off the forecourts in a little over a fortnight. In Scotland, it took just a week for the Kadjar to find a new home.

And people are prepared to splash out to secure a used Kadjar, spending an average of £17,865 on the French SUV.

It’s the third consecutive month that an SUV has topped the Auto Trader chart, highlighting the continued demand for crossovers and high-riding vehicles. It’s a trend that continues throughout the regions. 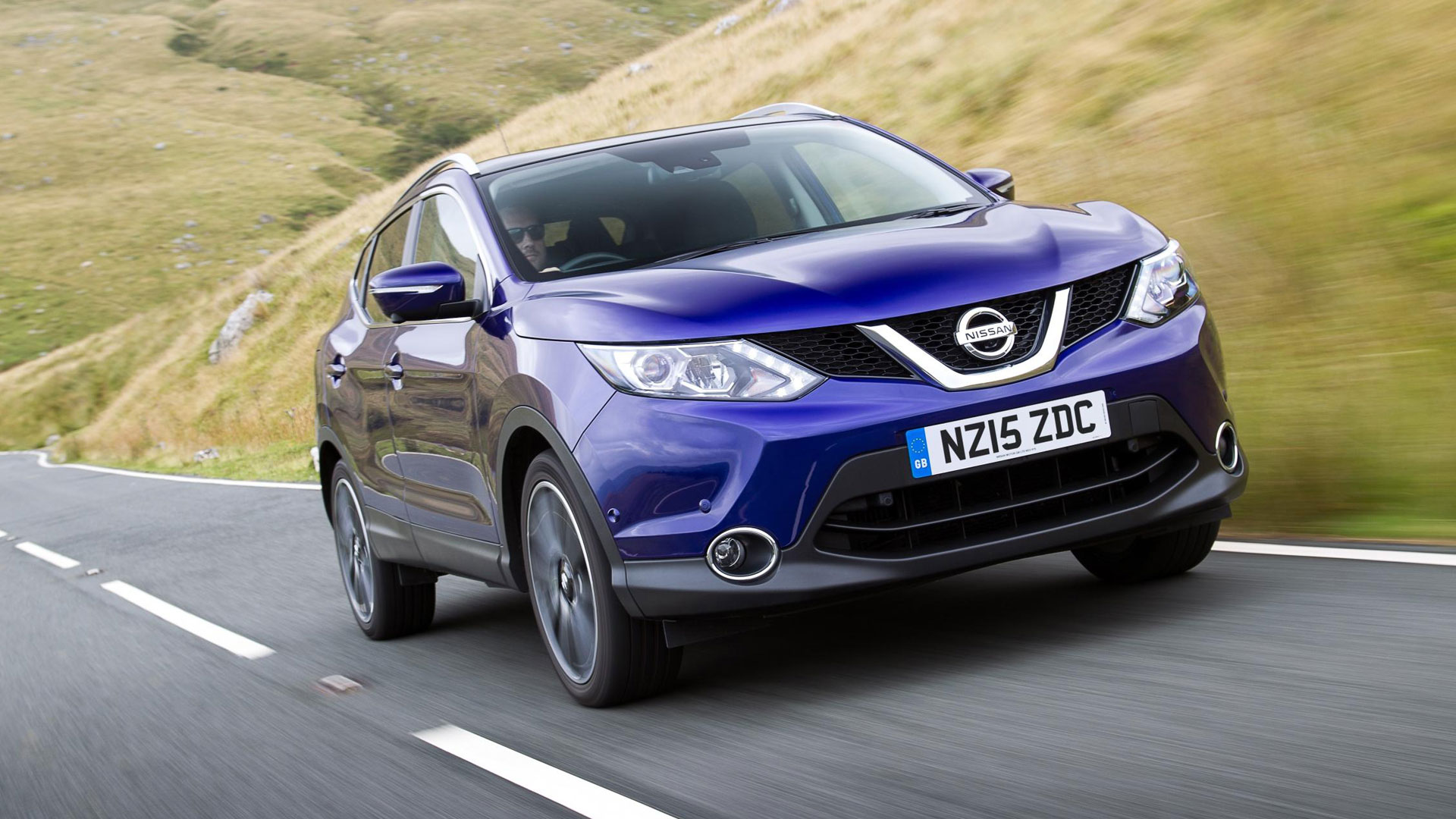 In London, the 2015 Nissan Qashqai was the fastest selling used car, with examples snapped up in just 14 days. The Hyundai Tucson took the honours in the South (15 days), the Ford Focus in the West Midlands (15 days), and Mercedes-Benz GLC in the South East (19 days).

At the opposite end of the scale, it took an average of 34 days to shift a 2013 Ford Fiesta in the South West, and 29 days to sell a used 2018 Nissan Qashqai in Wales.

Karolina Edwards-Smajda, Auto Trader’s director of commercial products, said: “Aside from the clear signs of a huge investment in electric, this month’s Geneva Motor Show was dominated by an exciting array of new generation 4x4s and crossovers.

“And with SUVs taking the crown for overall fastest selling used car for three consecutive months, their position as a forecourt favourite shows no sign of abating.