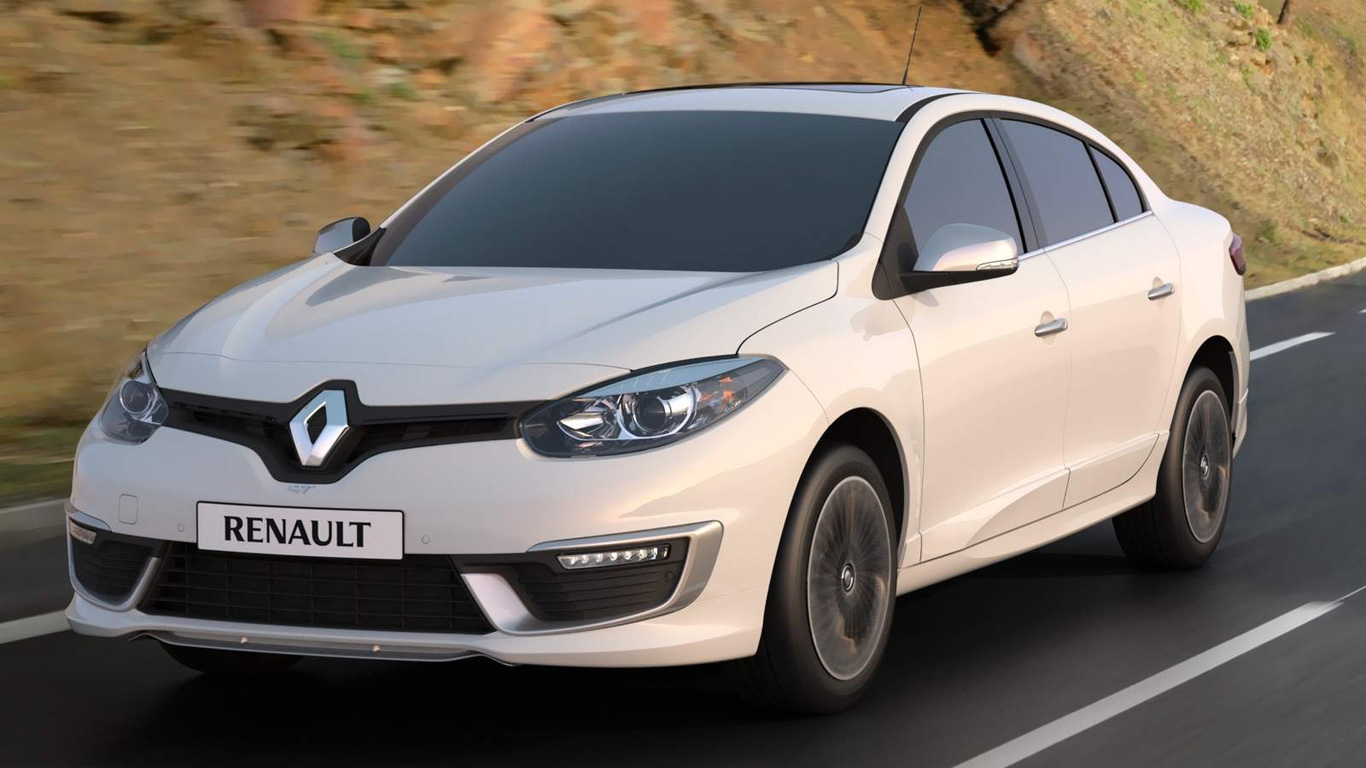 The Renault Fluence isn’t exactly a household name here in the UK. Launched in 2012 as Renault was finding its electric vehicle feet, the slightly longer version of the Megane saloon was quietly dropped from sale when Renault launched the more convincing Twizy and Zoe EVs. It lives on in South Koreas the Renault Samsung SM3 EV.

In standard form, the Renault Fluence has found success only in Latin America. So much so that Renault of Brazil has decided to launch a performance version – the Renault Fluence GT2. With a name like that, you’d be forgiven for expecting fireworks and a considerable amount of upgrades.

Things get off to a good start when you consider it has the same 2.0-litre turbocharged engine you’d find in a Renaultsport Megane. But the power output is a more modest 190hp, resulting in a 0-62 time of 8.0 seconds and a top speed of 140mph. So pace is best described as brisk, rather than scintillating.

The current Renault Fluence is far prettier than the original car sold over here and is still refresh a cosmetic overhaul launched at the 2012 Istanbul Motor Show. A further facelift this year saw the introduction of LED rear lights. The GT2 model gains a revised front bumper with larger air vents and LED daytime running lights.

Around the back you’ll find a diffuser, a subtle boot lid spoiler and a single exhaust. The front and rear badges are discreet in the extreme, but the Fluence GT2 does gain a set of 17-inch alloy wheels. Overall it’s a reasonably good looking car, but you’d do well to spot a GT over the standard car, pictured here. 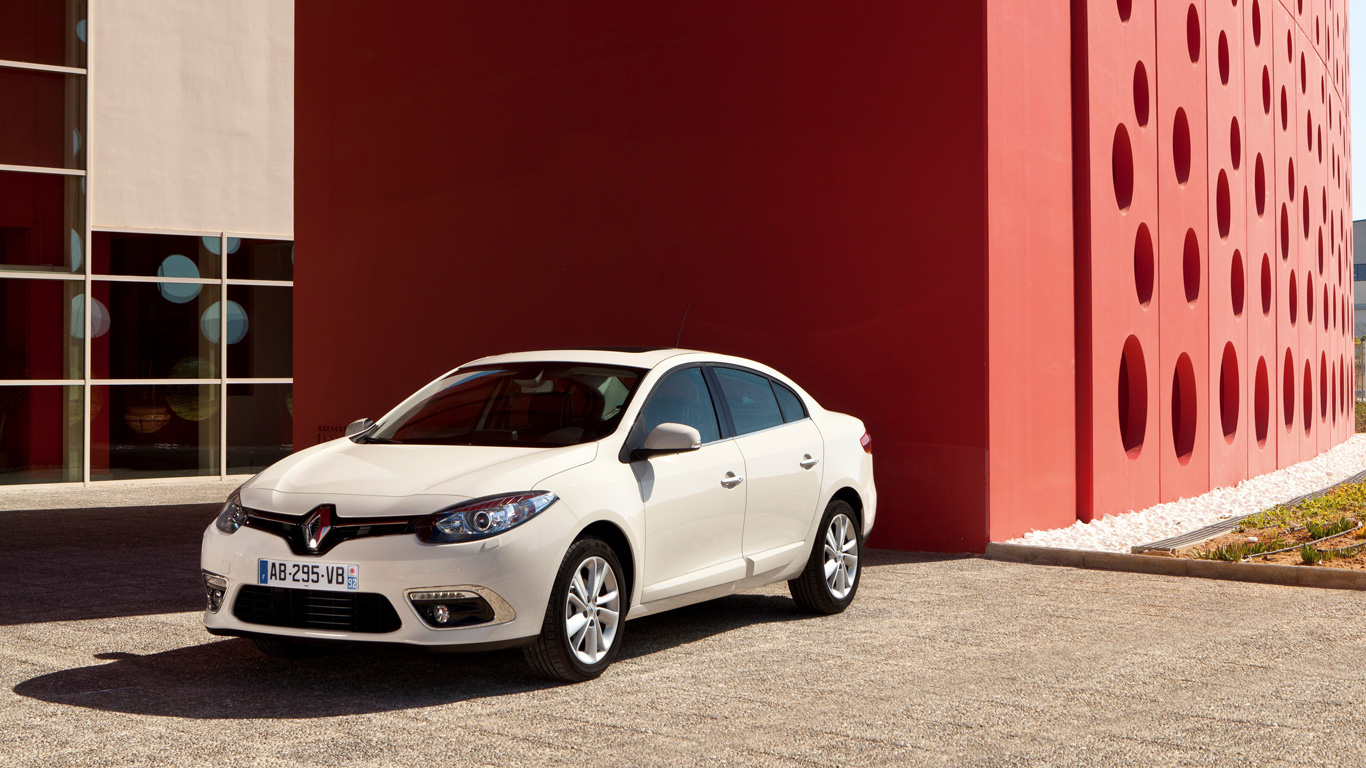 Renault hasn’t released details of the GT2’s interior, but we do know it features a Renaultsport monitor, providing details of turboboost, along with lateral and longitudinal acceleration.

The new Renault Fluence GT2 was unveiled alongside the Renault Sandero RS at the 2015 Buenos Aires Motor Show, but neither of the cars will be available in the UK. The car will be built in Argentina and goes on sale in the second half of this year. Renault has yet to release any details of the price, but we’d expect this to be a budget-led performance car.