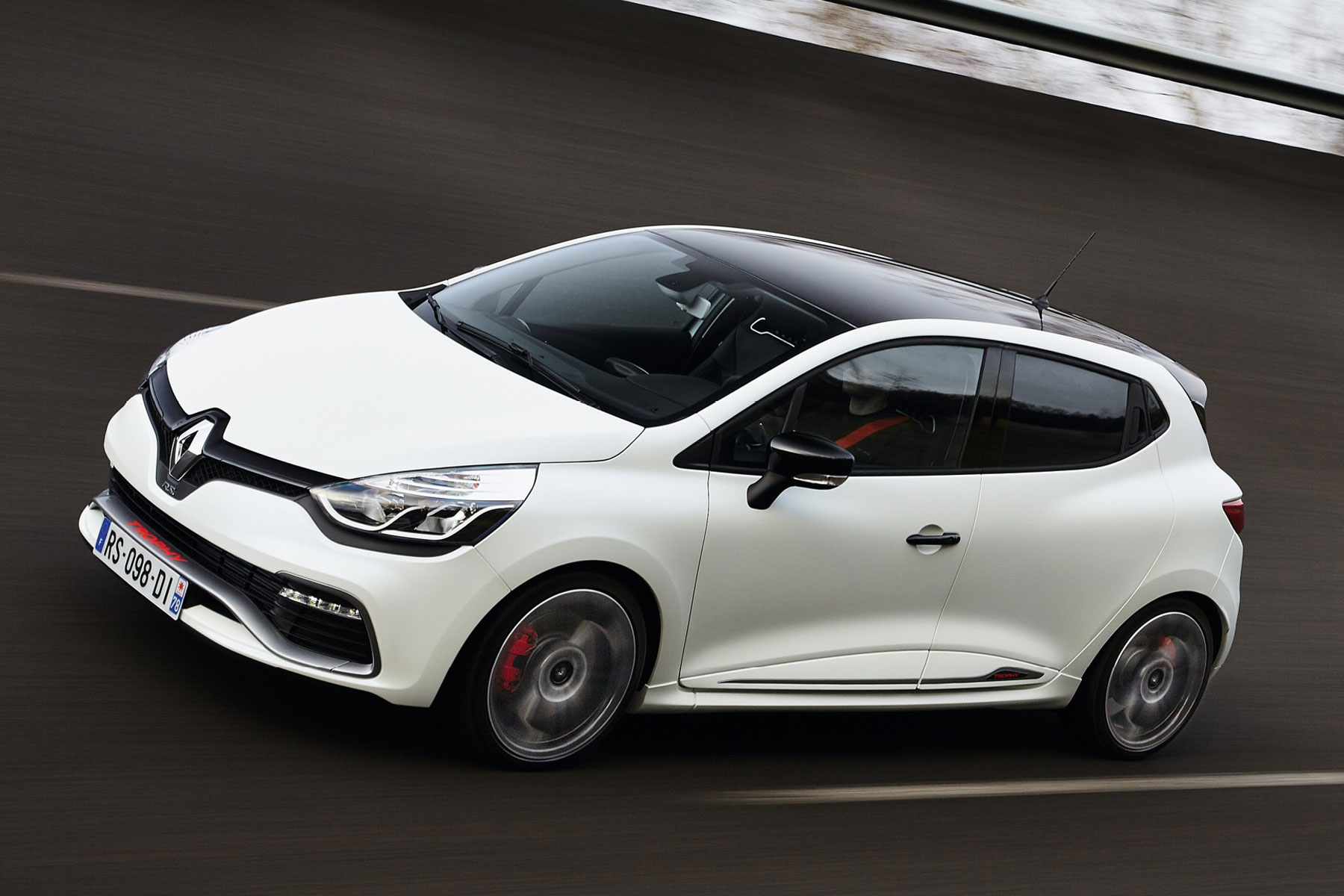 Renault has announced that its new Clio Trophy will offer 220hp for less than £22,000 – with order books open now and deliveries expected from August.

With prices starting at £21,780, buyers will pay around £2,500 more for the ultra-hot model than the regular Renaultsport Clio 200.

Set to make its debut at next month’s Goodwood Festival of Speed, Renault says the 220 “is aimed at track-day enthusiasts and drivers who demand cutting-edge performance, handling, style and equipment for road use”.

That means it features a 10% increase in power over the regular Renaultsport Clio models (220hp compared to 200hp), from the same 1.6-litre petrol engine.

The power increase is mainly down to a larger turbocharger and revised mapping, as well as a tweaked air intake and exhaust systems.

As a result, it’ll hit 62mph in 6.6 seconds – 0.1 seconds quicker than the regular Renaultsport Clio.

The Euro 6-compliant engine features stop-start as standard, resulting in an official CO2 figure of 135g/km and combined fuel economy of 47.9mpg.

Renault says its automatic EDC gearbox, used in the Clio 220, has been tweaked and now delivers up to 50% faster shifts. And the steering wheel paddles now feature 30% shorter travel to provide a more responsive feel.

The chassis has also been lowered by 20mm on the front and 10mm on the rear with firmer dampers and stiffer springs, resulting in a more focused drive.

Combined with a set of Michelin Pilot Super Sport tyres on 18-inch wheels, the Clio 220 Trophy has all the makings of a hot hatch fit to wear the Trophy badge – following in the footsteps of the stripped-out Megane 275 Trophy R.