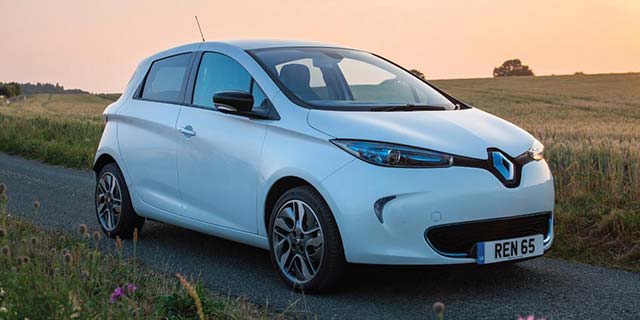 The nation’s greenest and most desirable cars enjoyed a VIP reception yesterday with one of them emerging as the expert’s choice of 2013.

Renault grabbed the top spot with its electric Zoe at the Green Apple Awards, which took place at the House of Commons yesterday afternoon (11 November).

The awards – organised by The Green Organisation and judged by the Midland Group of Motoring Journalists – honour cars that combine efficiency with desirability.

One judge said of the Zoe: “Affordable, good-looking, being launched into the UK’s largest new car sector at a price comparable to a diesel, it could well prove to be the EV that switches people on to the idea of zero-emissions driving.”

Midland Group chairman Ian Donaldson said: “We wanted to go further than some other awards and look beyond the official figures and rank our favourites in the real world, taking into account how they performed in our hands.”

Which explains why, despite the majority of these not being the first cars that spring to mind when you think ‘environmentally-friendly’, they all impressed judges by offering low CO2 emissions and decent fuel economy, while still being enjoyable cars to own.