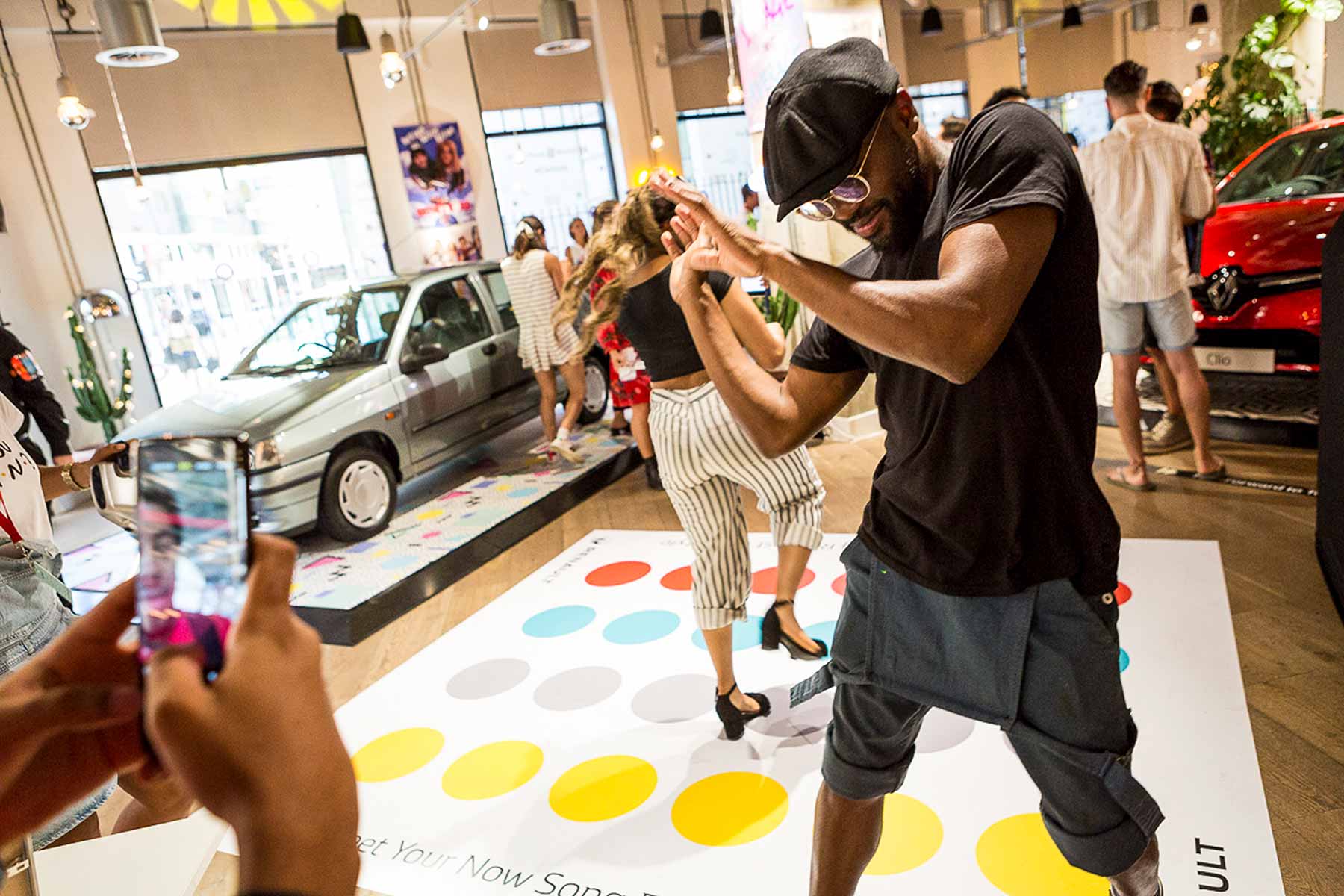 In a rather, um, unusual PR move, Renault is running a series of 90s-themed pop-up nostalgia events across Britain to help promote the Clio. A car, it somewhat tenuously proclaims, was born in the 1990s.

The campaign was launched this week at London’s Hogarth House, in which visitors got to experience a 90s throwback complete with, Renault tells us, Tamagotchis, Slushies, Nerdz, plus music by Britney, Steps and the Spice Girls.

(Renault also insists Twister and Polaroid cameras were a big thing in the 90s, but we think the nostalgia overload might be affecting its memory.) 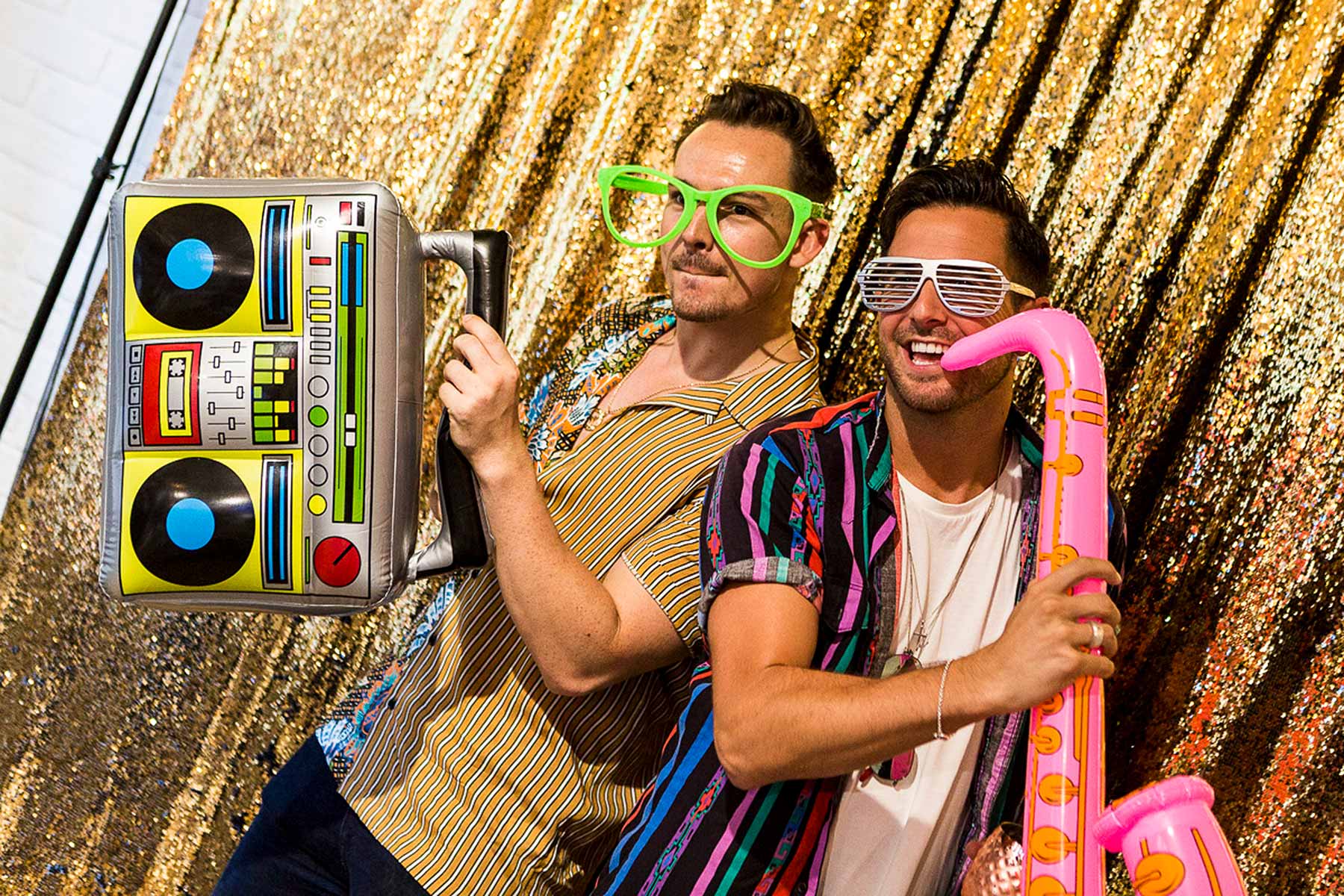 That’s one half of the pop-up space; the other half was given a modern-day makeover, which Renault defines by nail artists, unicorn wing feature wall for taking selfies, a swinging rattan chair seating area and unicorn cupcakes.

Renault chucked a few Clios into the mix as well; an original one, and a modern one. The old car, it guffaws, forces you to use muscle to roll down the windows, maps to find out where you’re going and cassettes to get your Blur vs Oasis fix.

Needless to say, the new Clio has electric windows, Renault MediaNav and a punch Bose premium audio system for the sort of clarity that would melt the minds of those who grew up in the 1990s. 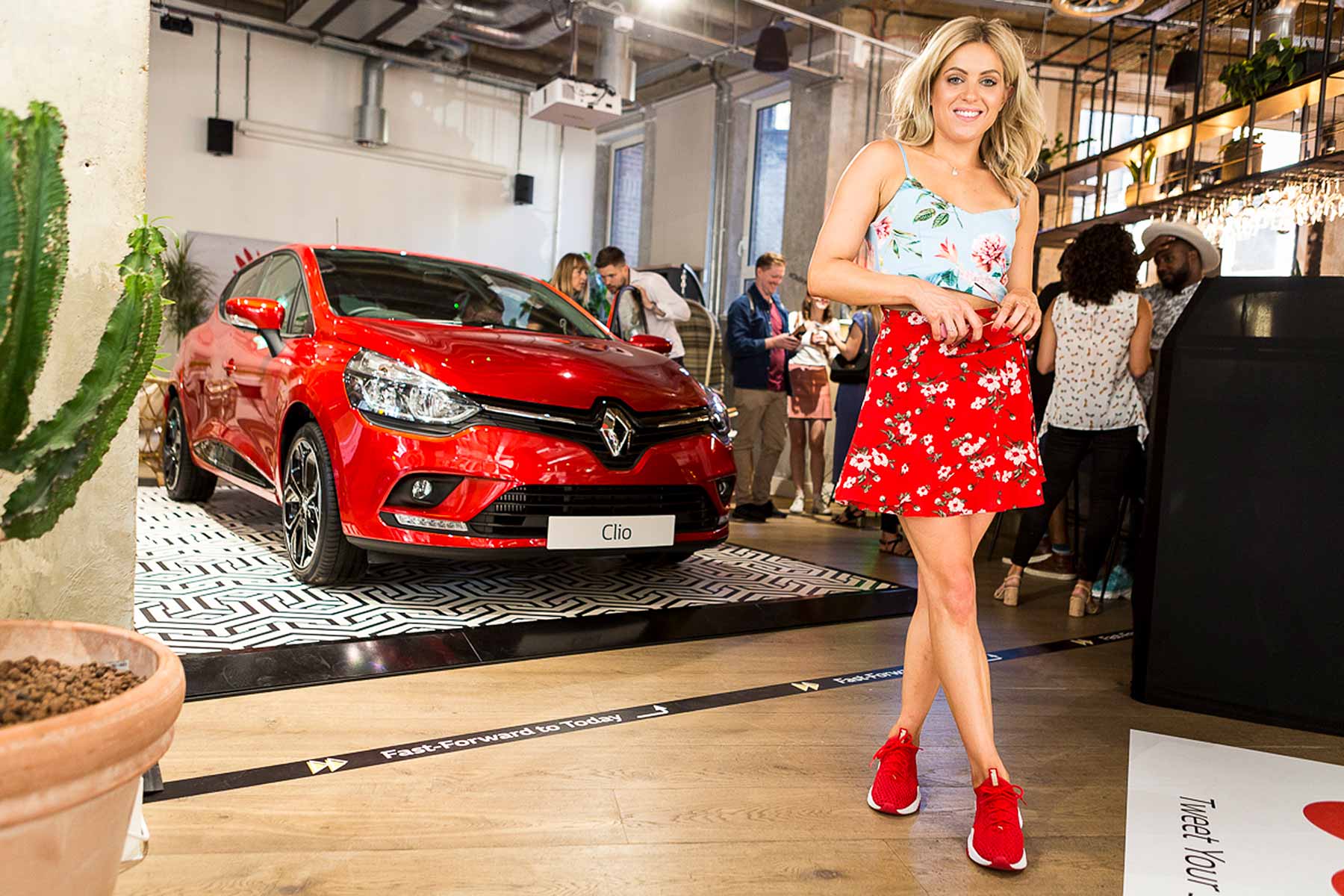 Want to check it out yourself? It’s currently underway in London, but moves to Bullring Birmingham on 9th-16th August, before then heading to Manchester on 6th-9th September as part of Stylist Live. Good luck.