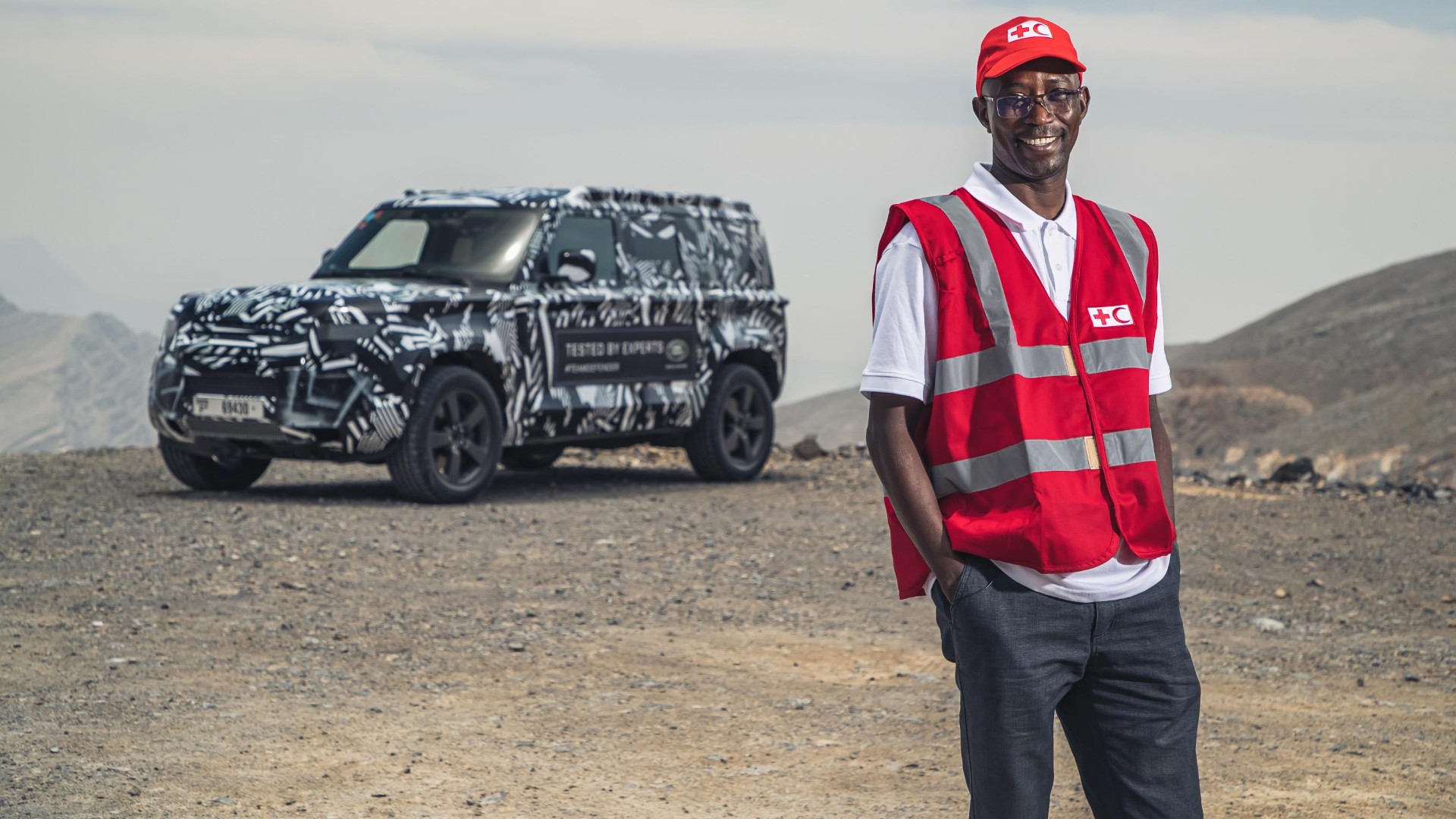 The new Land Rover Defender is imminent and, like its predecessor, will be put to work for many public and emergency services, as well as overseas charities.

After pushing it to the limit in the desert, the Red Cross has already signed a three-year deal with Land Rover.

Testing the Defender in the desert 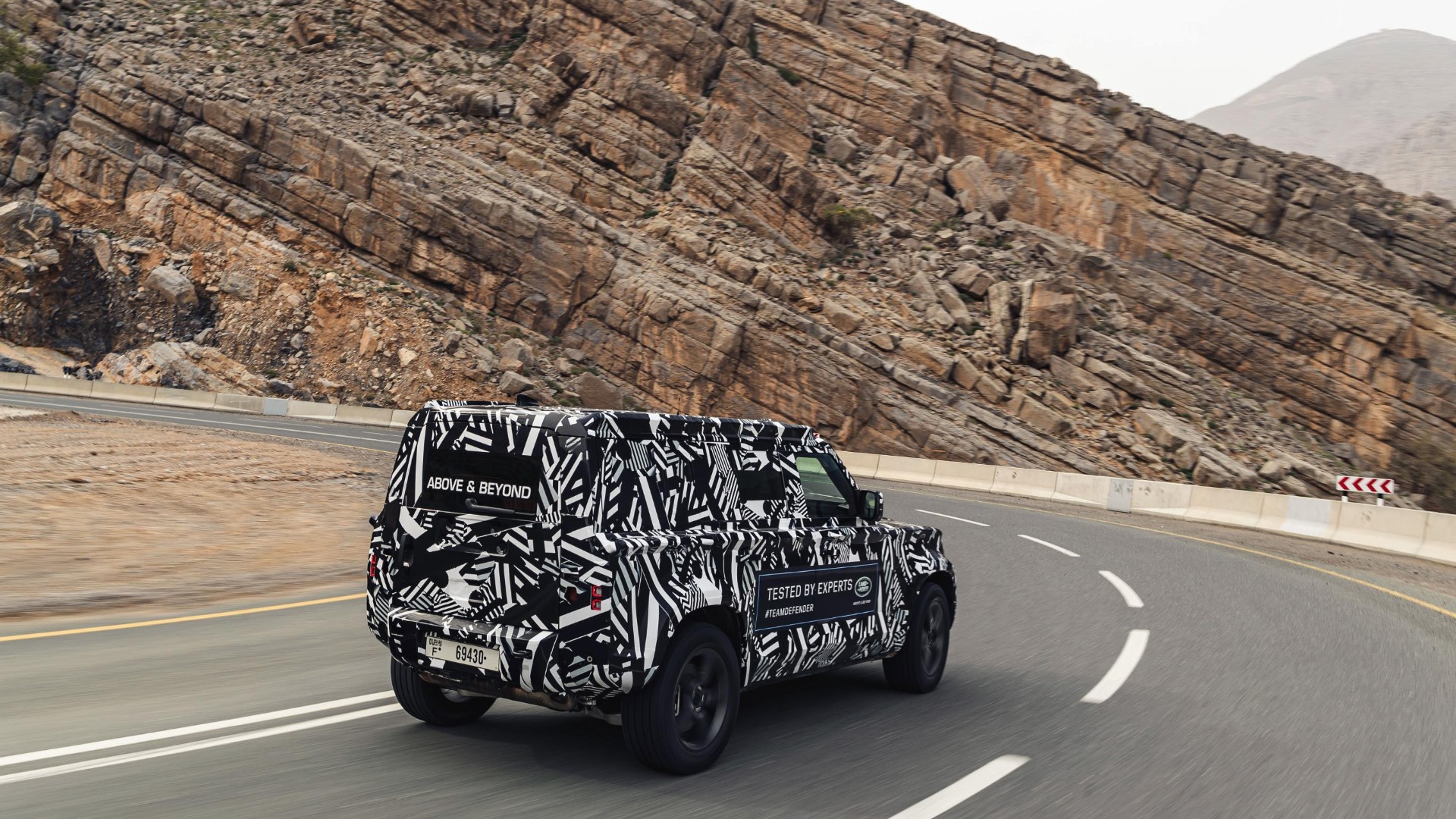 They also took it on-road to assess refinement and comfort, along the Jebel Jais highway and up to 2,000 metres above sea level.

Prototypes have covered more than 750,000 miles in the world’s harshest environments. This included a spell in Africa with the wildlife conservation charity Tusk, working with Lions.

The Dubai excursion with the Red Cross is the latest in a long and gruelling programme. Land Rover wants to make sure the new Defender is worthy of the name. 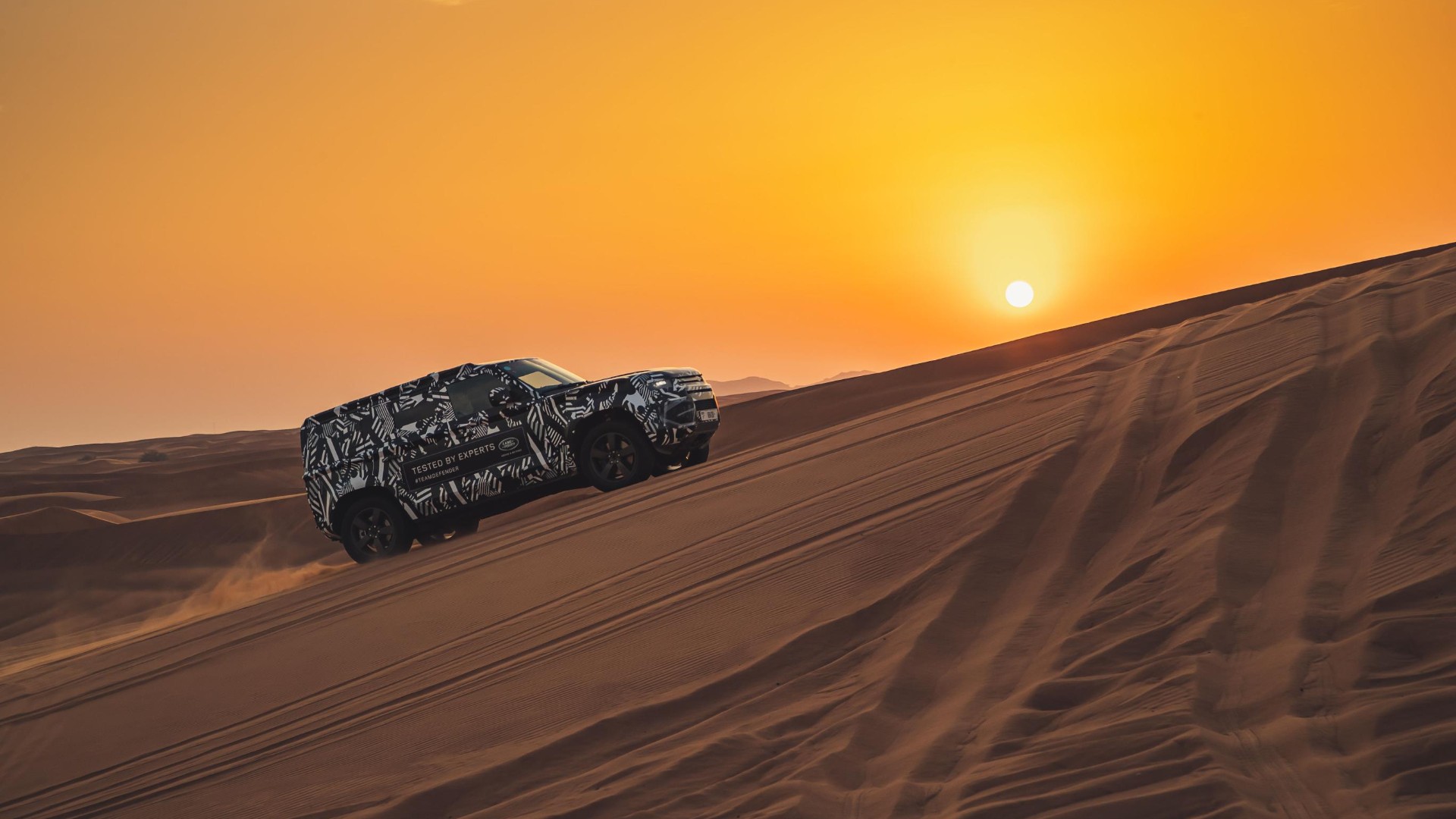 “Jaguar Land Rover is proud to support the work of the IFRC,” said Nick Rogers, executive director of product engineering at JLR.

“Since 1954, our vehicles have enabled access to remote and vulnerable communities, helping them become more resilient, and we hope the new Defender will maintain this heritage.

“The dunes of Dubai are the perfect place to confirm that this is the most capable Land Rover ever made.”

65 years of Land Rover and the Red Cross 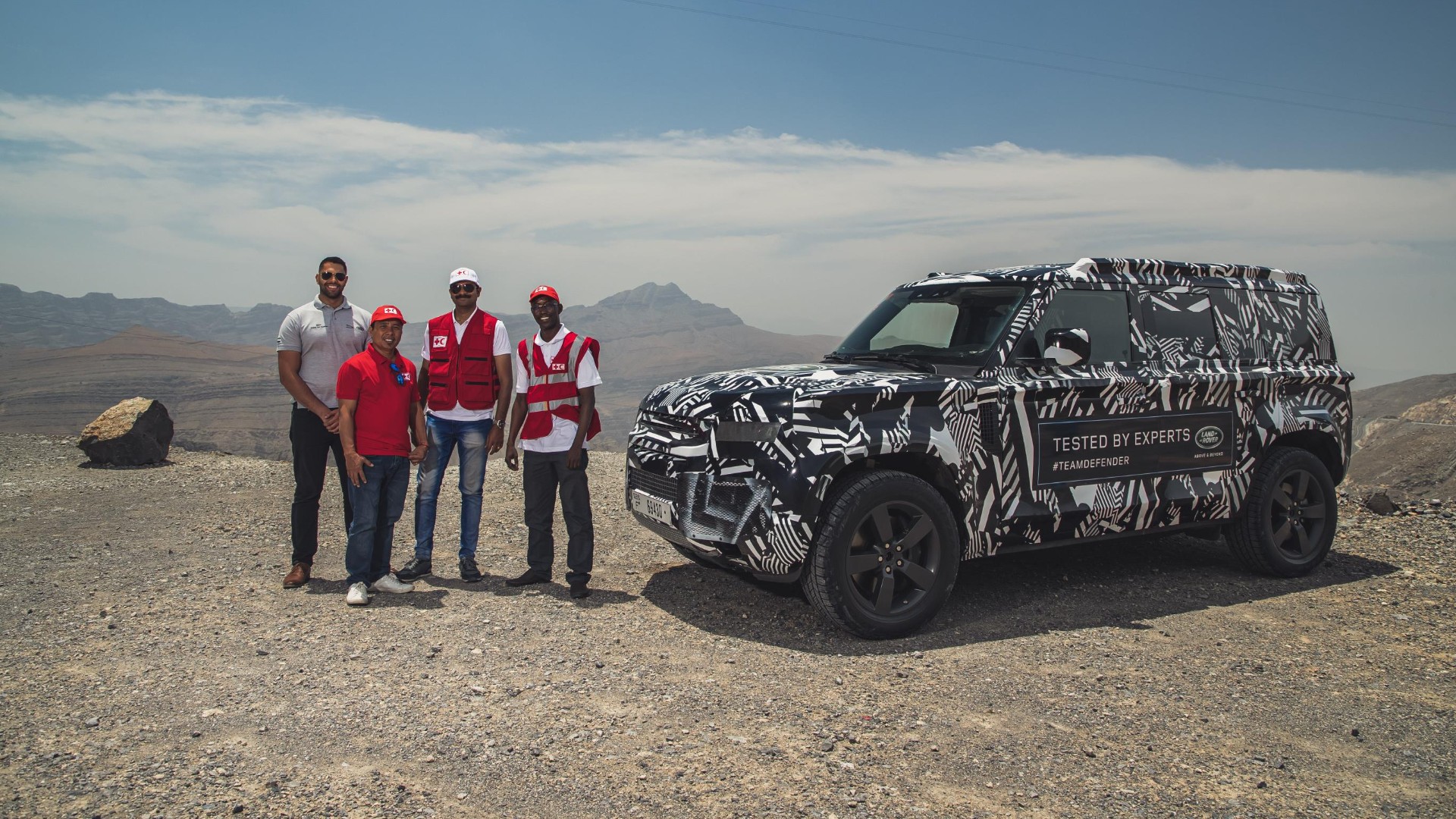 The work began with a visit to the International Federation of Red Cross and Red Crescent Societies (IFRC) global fleet base in Dubai. Land Rover’s relationship with the IFRC goes back 65 years.

That relationship continues as the two go into a three-year global partnership focused on disaster preparedness.

“The Red Cross supports millions of people in crisis every year, working in almost every country in the world,” said Ilir Caushaj of IFRC. 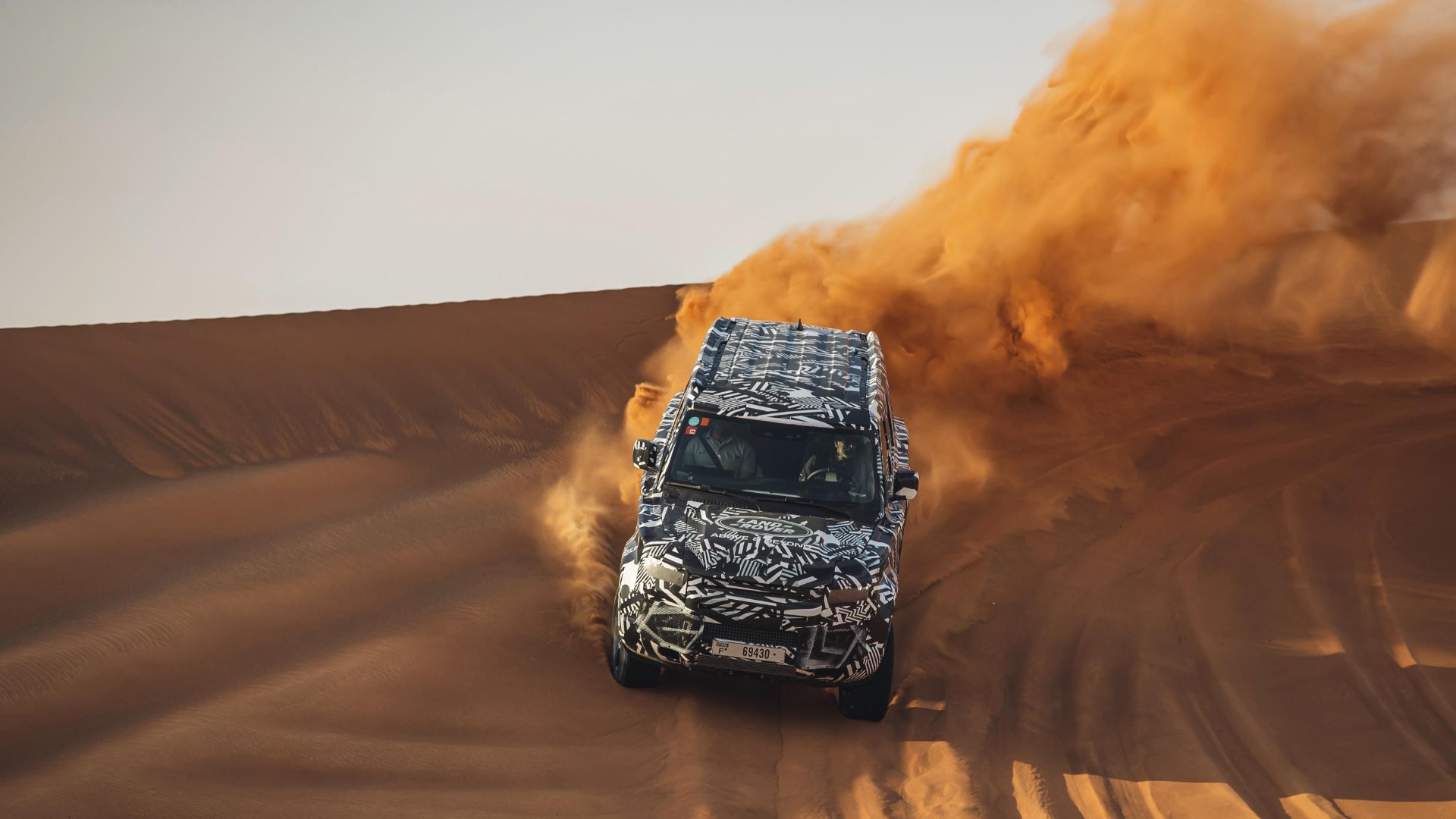 “We operate in some of the most hard-to-reach places on Earth, often working in very difficult terrain, so our teams have to be able to cope with anything.

“That’s why we’re proud to have partnered with Land Rover since 1954, and to be putting their new Defender to the test, as together they help us reach vulnerable communities in crisis, whoever and wherever in the world they are.”