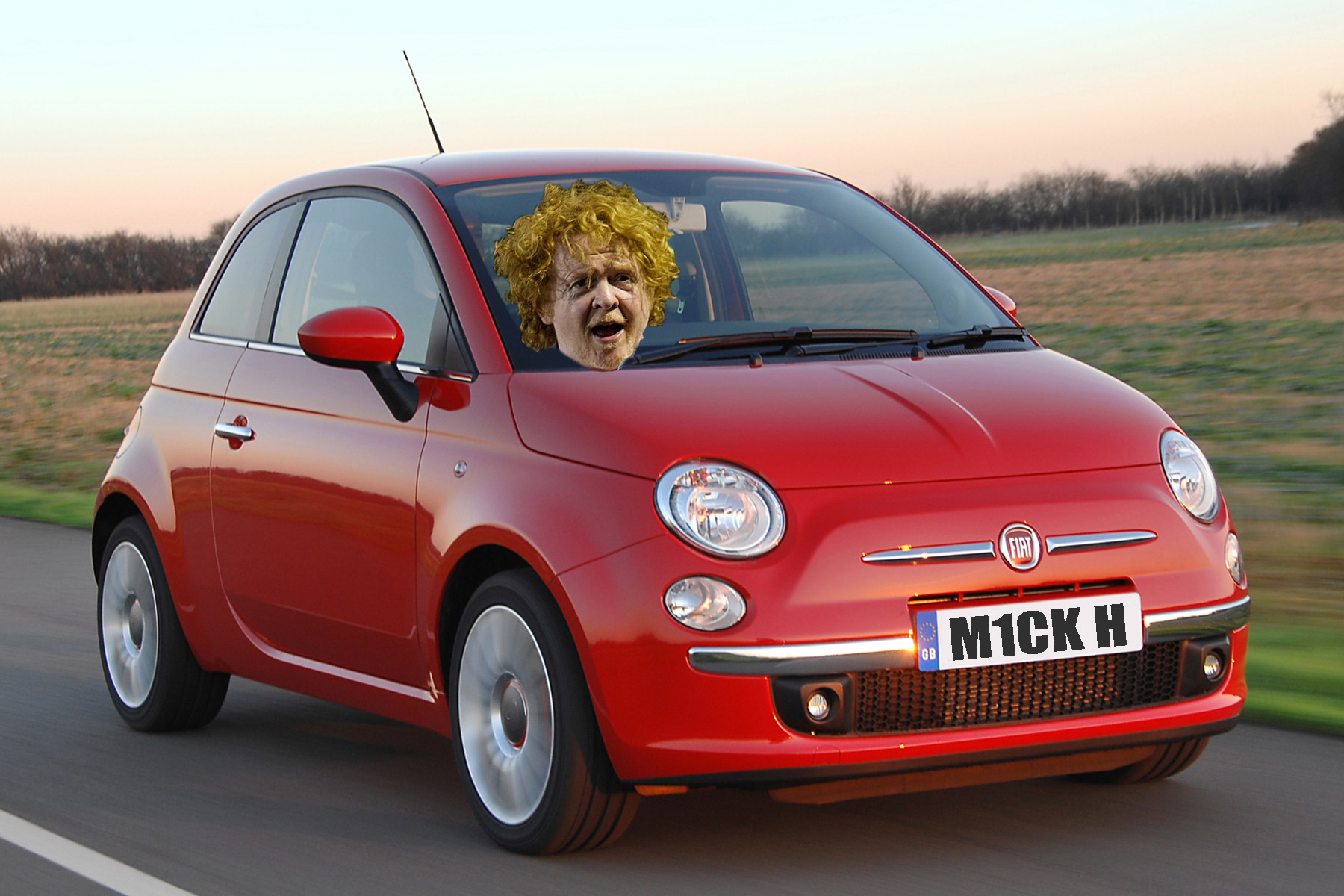 Apparently we’re a nation who like to name our cars – with more than half of young adults aged between 25 and 34 admitting to the dubious act.

That’s according to research by Fiat – makers of the 500, the car the most likely to sport eyelashes over its headlights. Probably.

Weird and wonderful names discovered by the car manufacturer include Thor the Thunderbolt, The Anti-Christ and a red car named after Simply Red singer, Mick Hucknall.

The survey found that 27% of adults name their car, while one in 10 men describe their motor as “like a person.” That’s a trifle worrying.

Fiat UK’s brand communications manager, Toni Gaventa, said: “Our cars take us on wondrous journeys and enable us to have unbelievable experiences – it’s little wonder we have such a close bond to them and name them. Cars are more than just transportation – they are extensions of ourselves and represent our personality and there are no cars on the market that have more personality than a Fiat.” Er… OK then.

He goes on to say that celebrities are the biggest source of inspiration for car names, and one in five cars are given a ‘gender-neutral’ name. Apparently this anthropomorphism goes as far as not wanting to offend non-binary vehicles.

Dying to know what the top names are or perhaps looking for inspiration for your own set of wheels? Here you go: