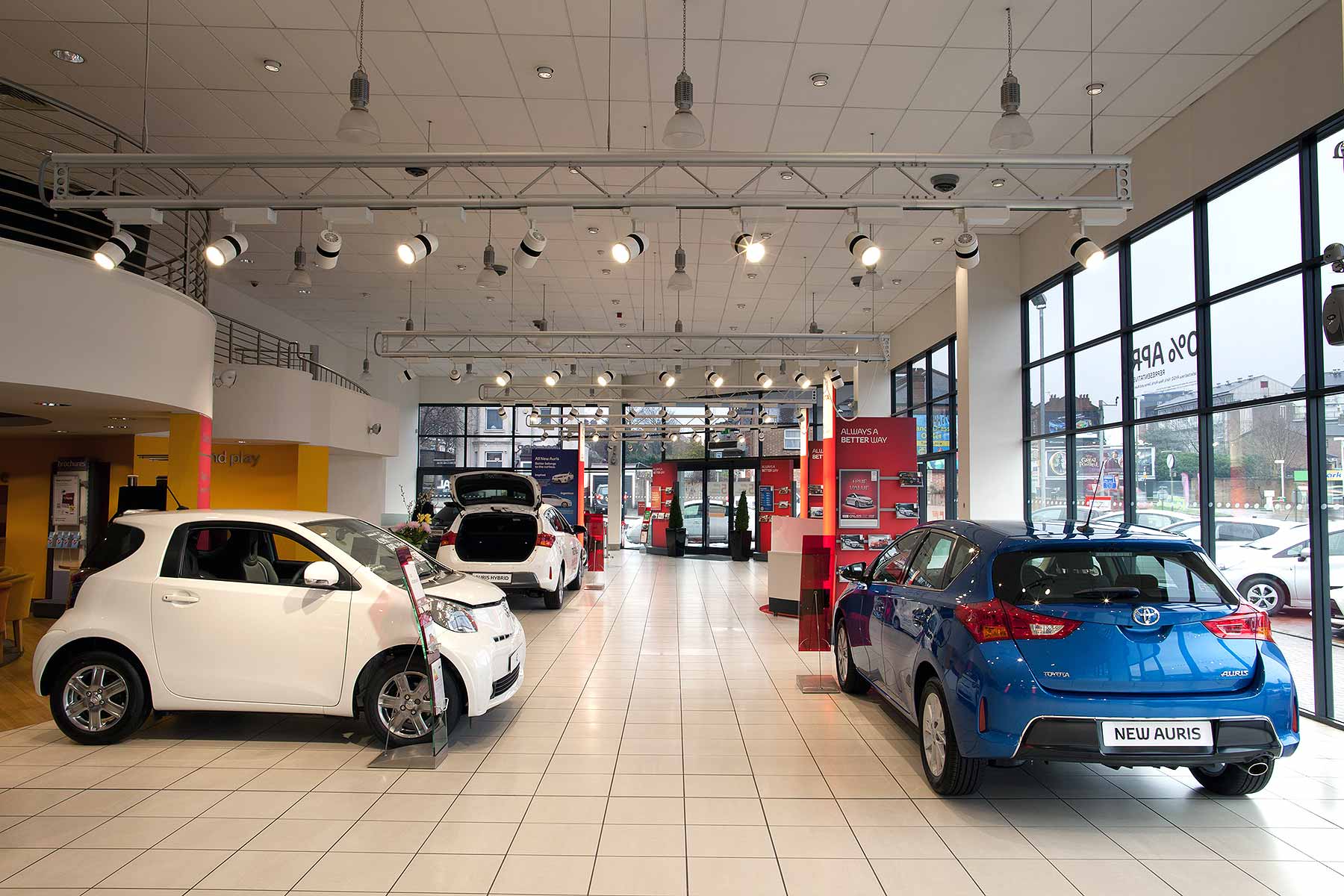 New car CO2 emissions have fallen for the 17th straight year – and it’s new car buyers who are the winners as nearly 69% are getting free first-year tax.

Cars emitting 130g/km CO2 or less – the 2015 EU target – are exempt from road tax charges in the first year, and such big reductions in car emissions mean more than ever are benefitting from it.

Indeed, car makers have been so successful in reducing new car CO2, the SMMT reports the policy itself is now under scrutiny. The next government must, as a priority, review the policy because “this tremendous success raises questions about the future shape of taxation and incentives in the UK”.

Numbers of VED tax-free new cars may be swelling right now, but it’s unlikely to last…

Even as soon as 2007, they were still a gasping 164.9g/km, which shows how successful car manufacturers have been.

Tailpipe emissions are cleaner than ever too: latest diesel cars are increasingly meeting Euro 6 standards ahead of the September 2015 obligation for all new cars sold, and sales of ultra-low emissions vehicles are also spiralling.

Sales of plug-in hybrids such as the Audi A3 e-tron and Mitsubishi Outlander PHEV rocketed fourfold in 2014 alone, to 14,498 vehicles.

“The UK automotive sector has made enormous strides in cutting emissions across the board and should be proud of its achievements,” said SMMT chief executive Mike Hawes.

“However, there is a long way to go, and meeting ambitious targets in 2020 [where new car CO2 emissions must get down to 95g/km] will require on-going support and investment.

“Striking the delicate balance between influencing buying behaviour, encouraging investment and maintaining critical tax income will be a big challenge.”

A balance that today’s policy, due to the rapid work of the automotive sector, arguably no longer strikes…