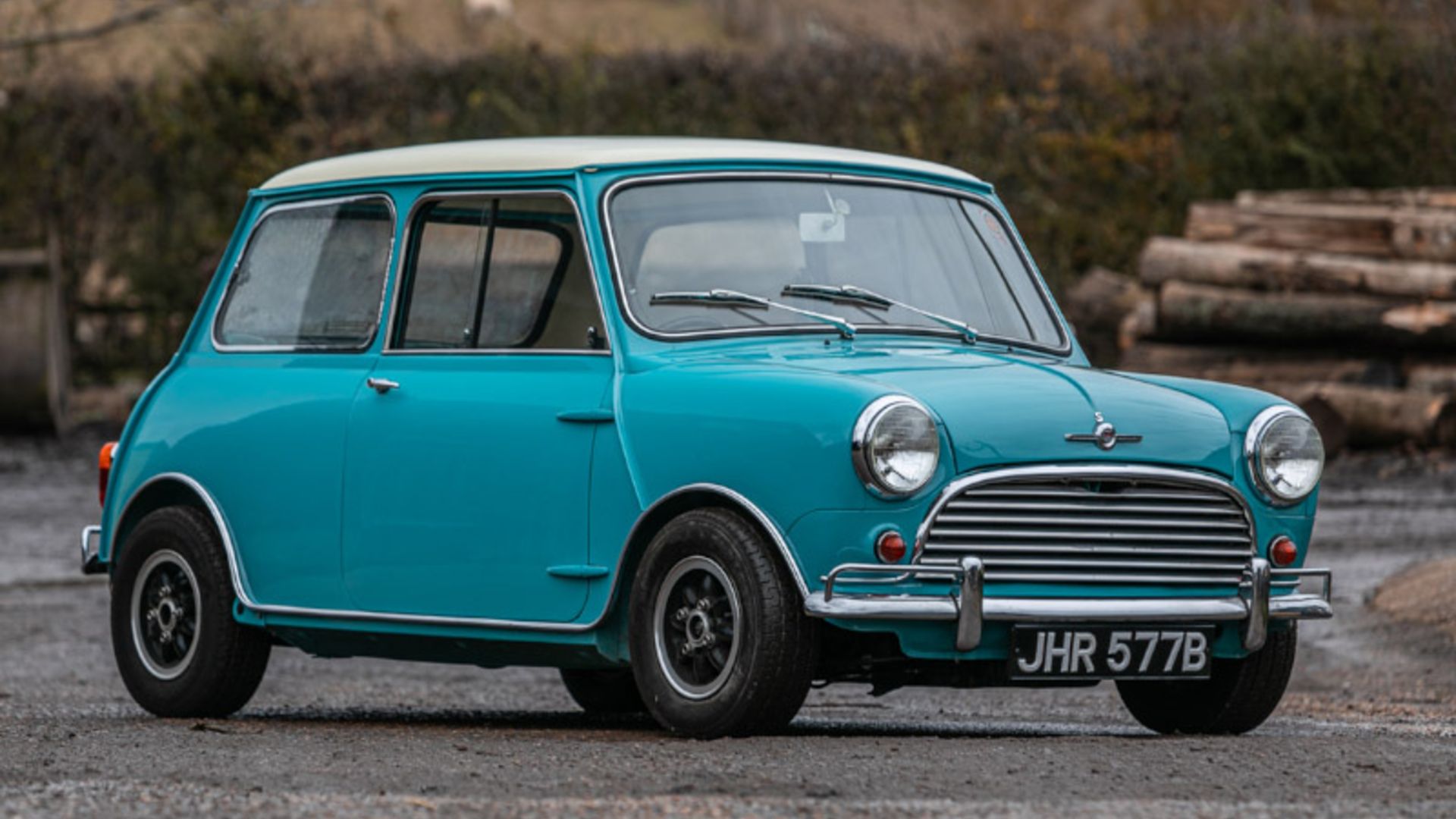 Perhaps more significant than how many were made, however, is how many are left: less than 60 are known to survive.

This might be the best example, too. The car has been used sparingly since undergoing a bare metal restoration, as evidenced by its five-star exterior condition rating from Classic Car Auctions. The Mini is part of the company’s December sale. 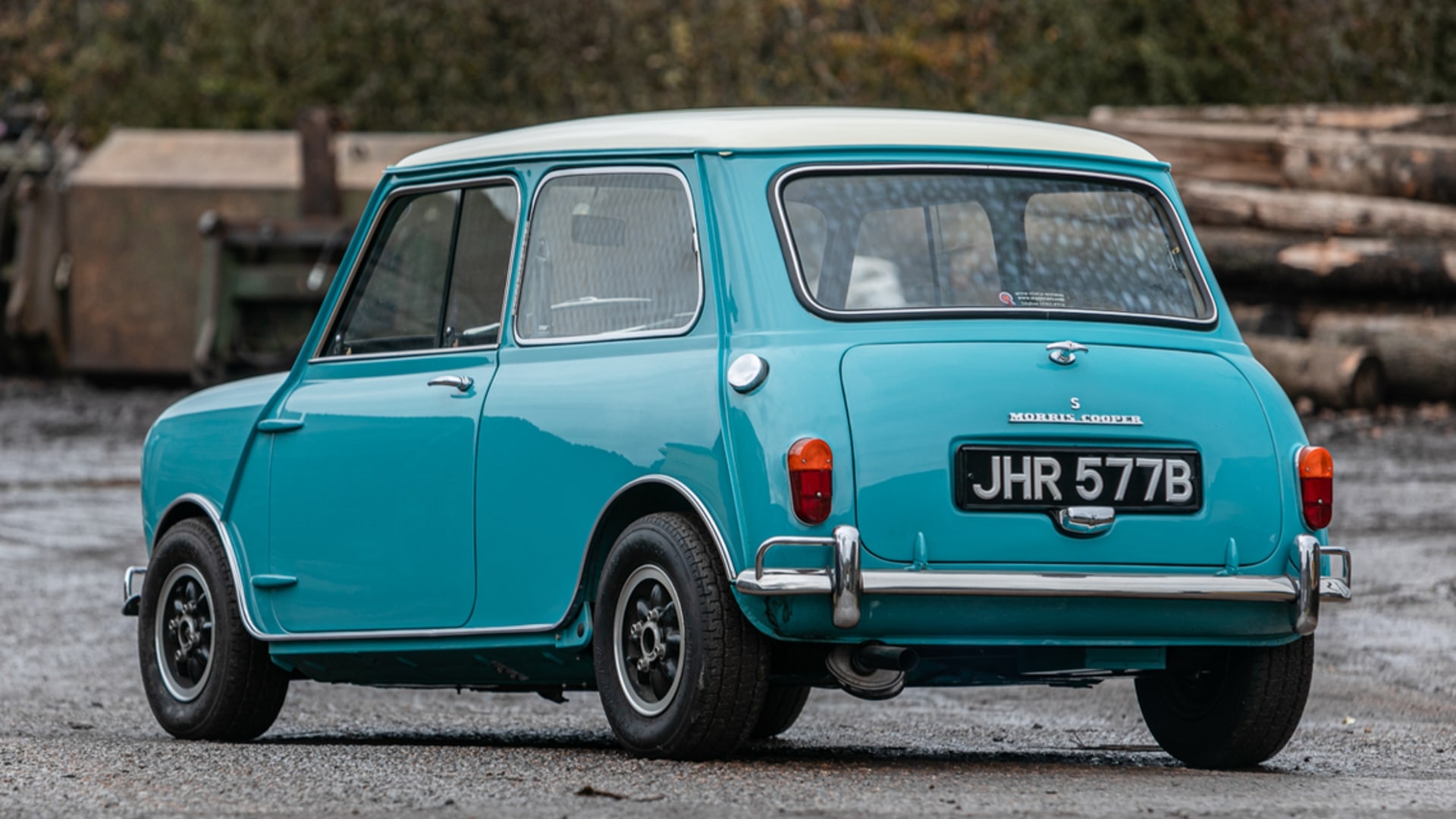 That restoration was a faithful one,  keeping to its original Surf Blue colour and specification. Across all other measures assessed by CCA, including the interior, engine, transmission, running gear and electrics, the car scored between four and five stars. Overall, it gets 116 out of 135.

The 970S was one of two Mini Cooper S variants offered for sale in 1964, with the 1275S being the other. The 970S homologated the sub one-litre racers and has a shorter stroke than the 1071S, but a larger bore. It also used larger valves, making for a 66hp output. 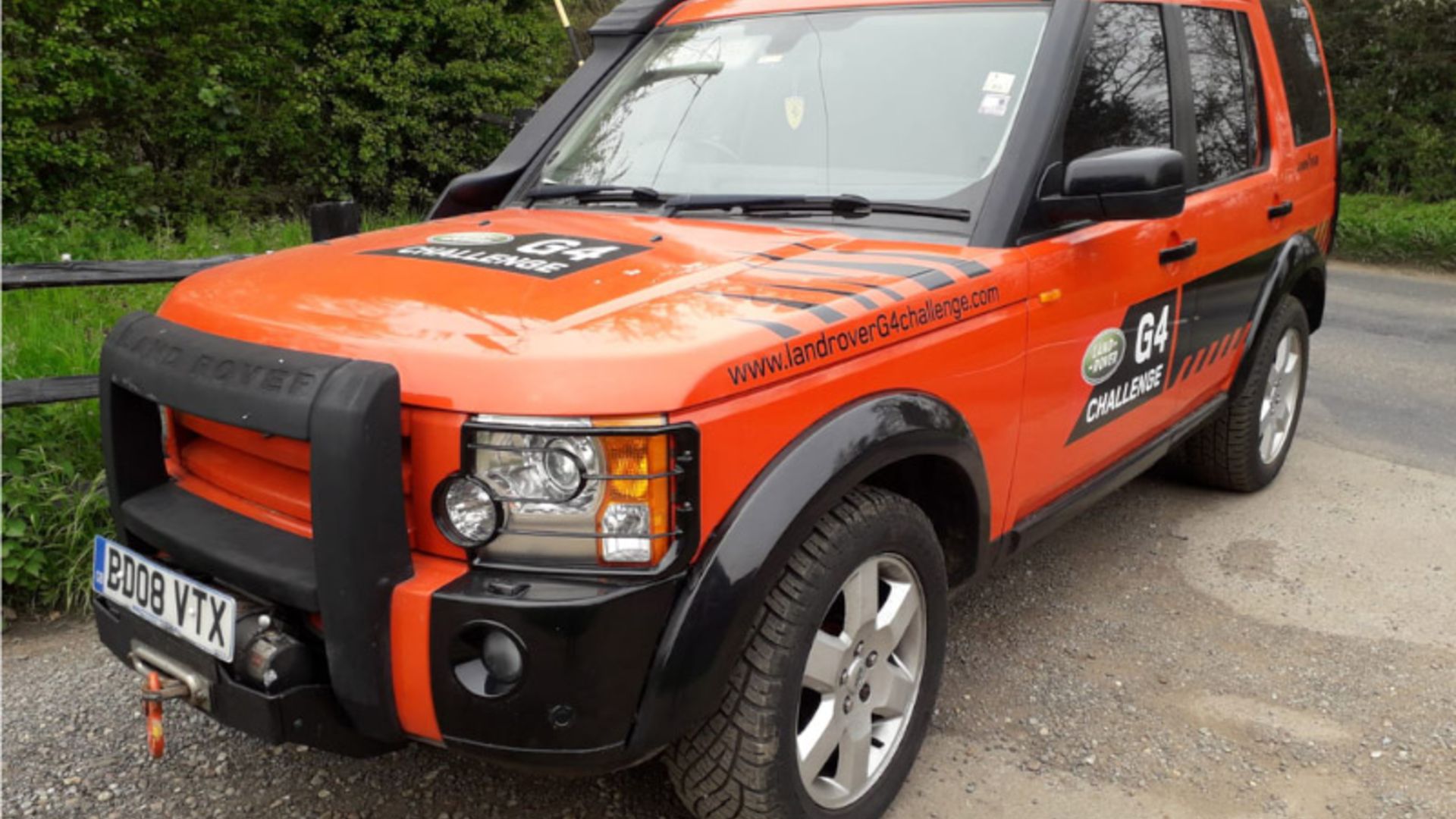 There are a wide variety of other road-going racers joining the Mini at CCA’s December auction, from a 1996 Audi S2 Quattro to an ex-G4 Challenge Land Rover Discovery 3. Yes, there’s even a place for an old Disco in motorsport, albeit in very specific off-roading conditions.

“With 140 lots, we are really pleased with the high quality of cars in our December sale and look forward to seeing the year out on a high,” said Gary Dunne, manager at Classic Car Auctions.