Land Rover buyers in the early 00s were a fairly conservative bunch. They’d just got over the shock of the Freelander arriving, while the Discovery could trace its roots back to 1989. The third-generation ‘L322’ Range Rover arrived at the end of 2001, conceived under BMW ownership and launched following Ford’s takeover.

While the L322 was a fairly dramatic change for the brand – it was all-new, with an aluminium body and the Rover V8 was finally banished in favour of BMW engines – it was also exactly what one might expect from a Range Rover developed under BMW ownership. Class-leading, luxurious, expensive… yes, all of those. Controversial? No more so than its P38 predecessor – in fact, probably less so, as many saw the P38 as an insult to the memory of the original Range Rover.

By 2004, Land Rover was wondering how it was going to introduce its Discovery-based Range Rover Sport to the market. This was a car that put style above all else – although, admittedly it was still capable off-road and was surprisingly good on it. Simply launching it out of the blue would have caused outrage among enthusiasts and confusion elsewhere.

Under Ford ownership, Land Rover particularly wanted to go for the North American market with its Range Rover Sport. An idea was formed: why not develop a concept car, previewing the Sport, that could be revealed at the NAIAS Detroit Auto Show in 2004? 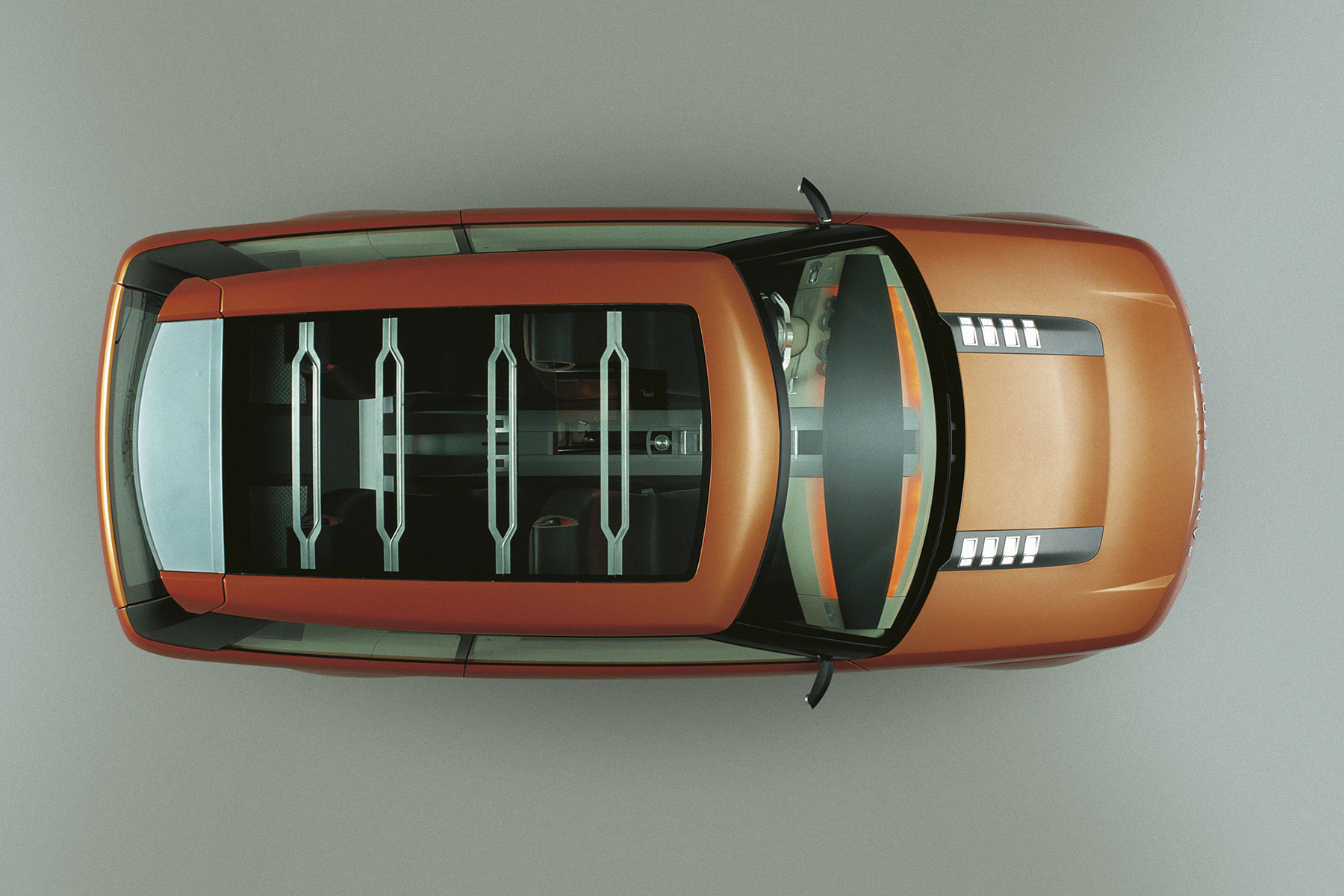 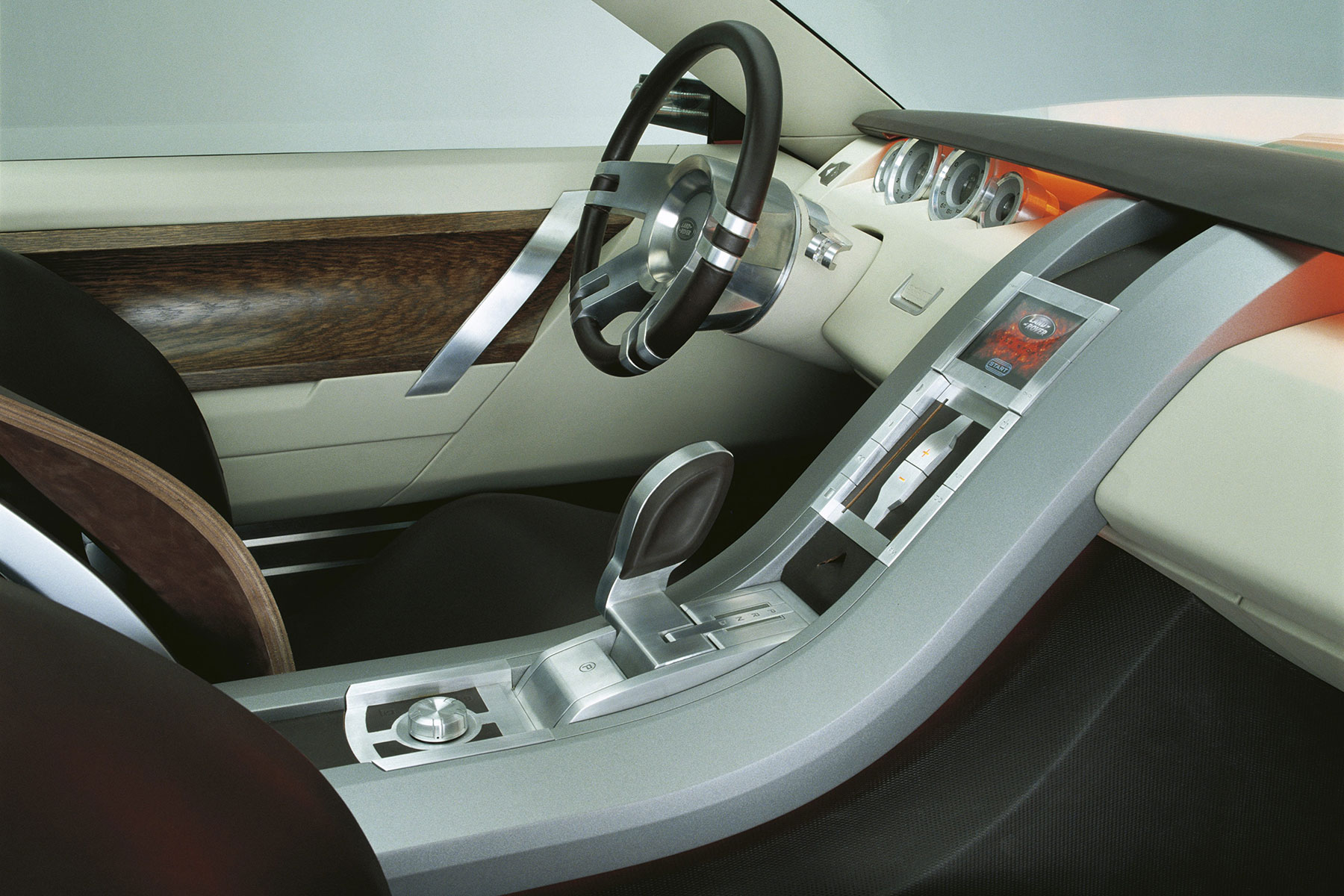 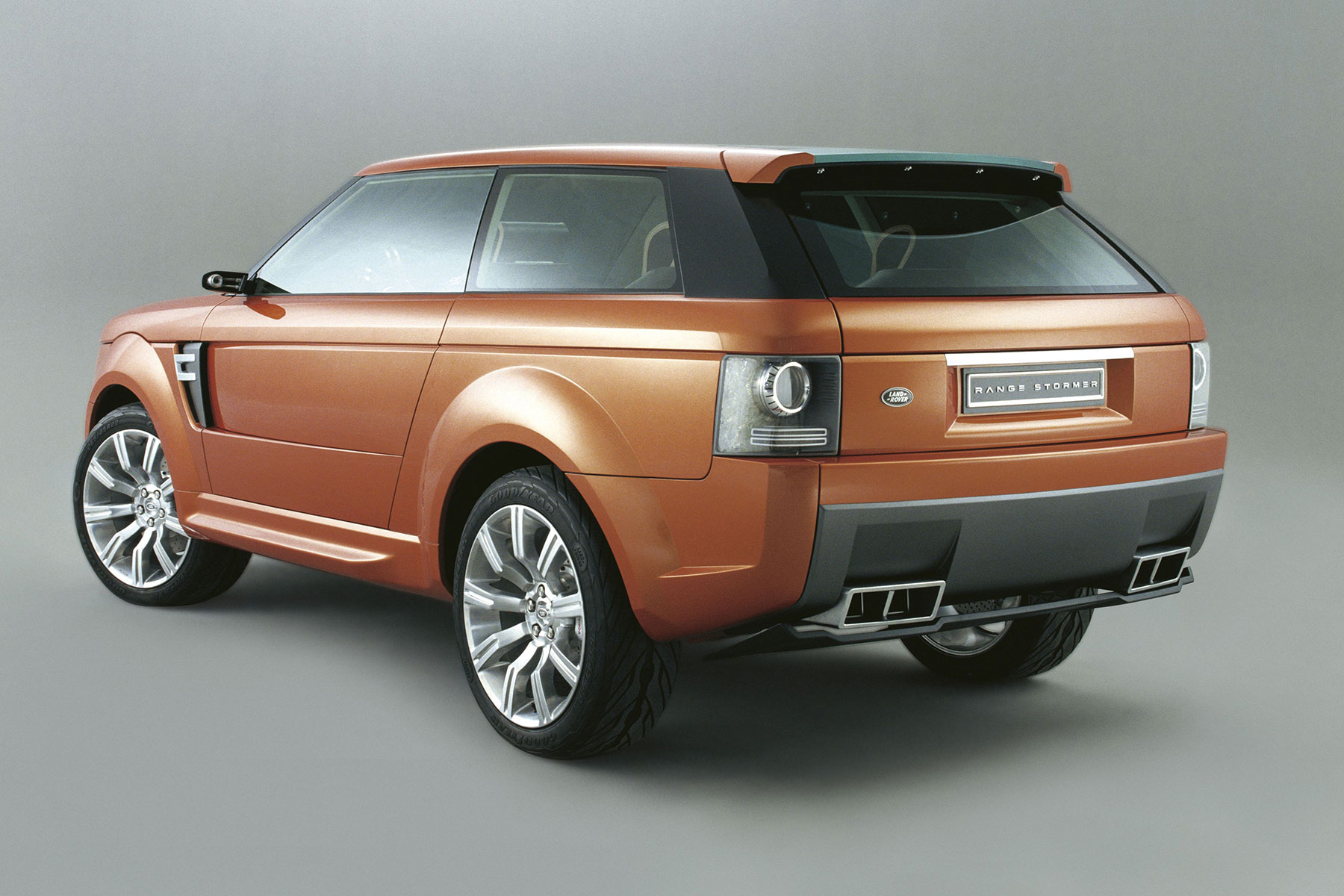 The bizarre thing was that, with the Sport set to be revealed later that year, development was almost entirely finished before a team got around to designing the Range Stormer that previewed it. Ordinarily, a concept car would provide a vehicle for engineers and designers to experiment with bold ideas ahead of working on a production model, but the Range Stormer was nothing more than a marketing stunt.

Its creators started off with a platform from the aforementioned P38 (which, conveniently, featured the same 108.1-inch wheelbase as the upcoming Sport), along with the P38’s 4.6-litre V8 engine and four-speed automatic gearbox.

While fundamentally old-school in its mechanics, the same couldn’t be said for its design. Finished in bright orange (which was available, briefly, as Vesuvius Orange on the First Edition models of the production Range Rover Sport), with huge 22-inch wheels and a three-door body, it looked like nothing ever produced by Land Rover before. A marketing stunt, perhaps, but an impressive one.

And it wasn’t all bling. Anyone who caught a glimpse inside the Range Stormer’s cabin at Detroit would spy a rotary control which would, in the production car, control Land Rover’s trick Terrain Response system. It wasn’t actually connected to anything in the Range Stormer, but it was a sign of what was to come.

The @LandRover_UK Range Stormer. In my early teens, this was the car that ignited my #LandRover obsession. pic.twitter.com/v6g6K0AeRY

Other clever features included swivelling bi-xenon adaptive headlights (which later appeared on the Sport and the Discovery 3) not to mention doors which split in two, with the lower half forming a step and the upper raising upwards gullwing-style (which, er, didn’t).

With hindsight, the Range Stormer did a superb job of preparing North America (and, indeed, the world) for the Range Rover Sport. But to simply describe it as a preview of the forthcoming car is also an injustice. Even looking at it today, we can see hints of Velar – and the upcoming Range Rover SV Coupe will no doubt bear a resemblance, too. 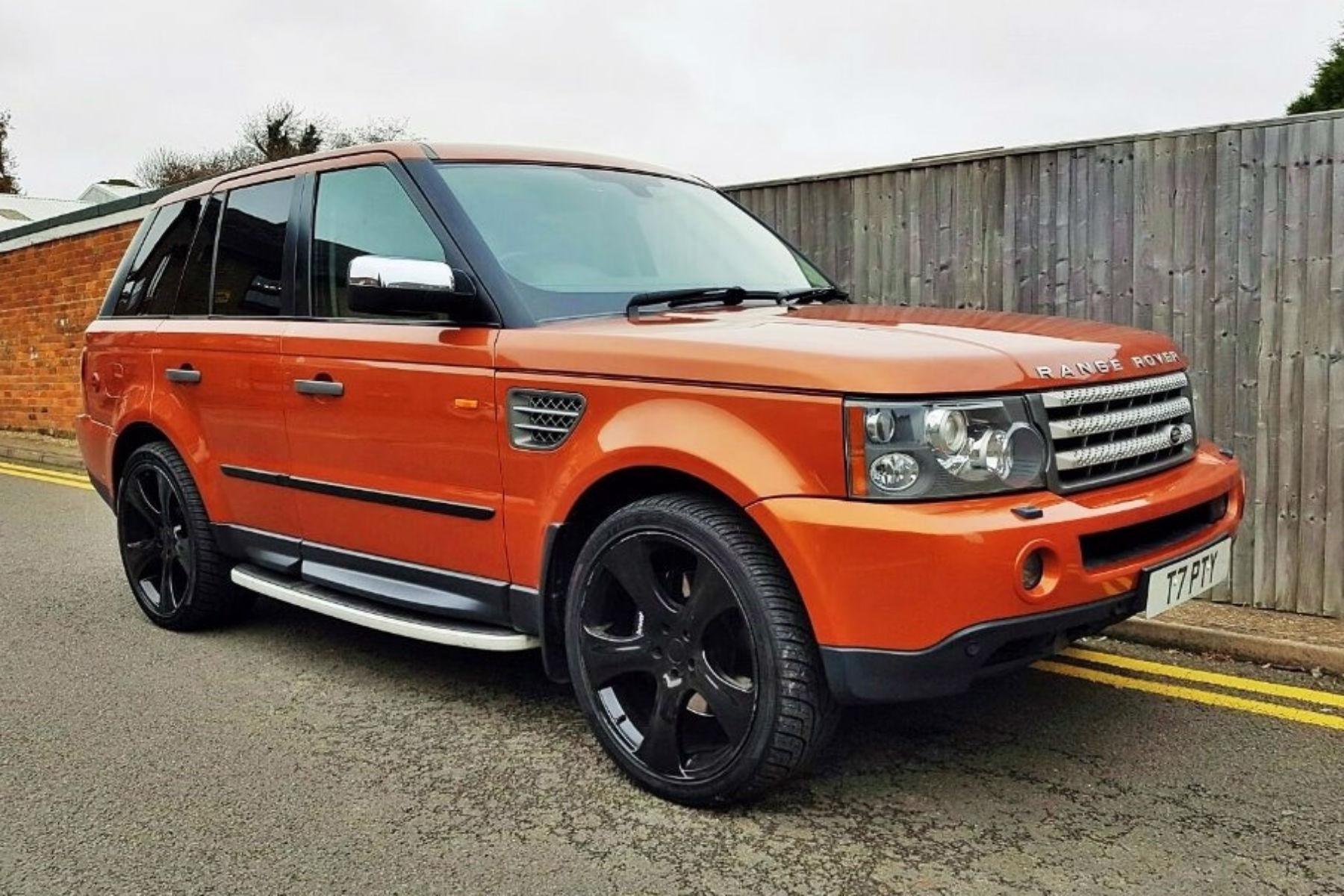 OK, you can’t actually buy the Range Stormer concept car. If you want to see it up-close, however, it’s currently on display at the British Motor Museum in Gaydon, Warwickshire.

At the time of writing, a search on Auto Trader reveals one genuine First Edition Vesuvius Orange Range Rover Sport for sale. It needs a bit of TLC – we’d prefer the original 20-inch alloys and ditch the chrome mirror caps – but at £7,995 it doesn’t strike us as bad value. Admittedly, it might not prove to be the epitome of reliability, but at least an LPG conversion should take the edge off the fuel bills generated by the 4.2-litre supercharged V8 engine. 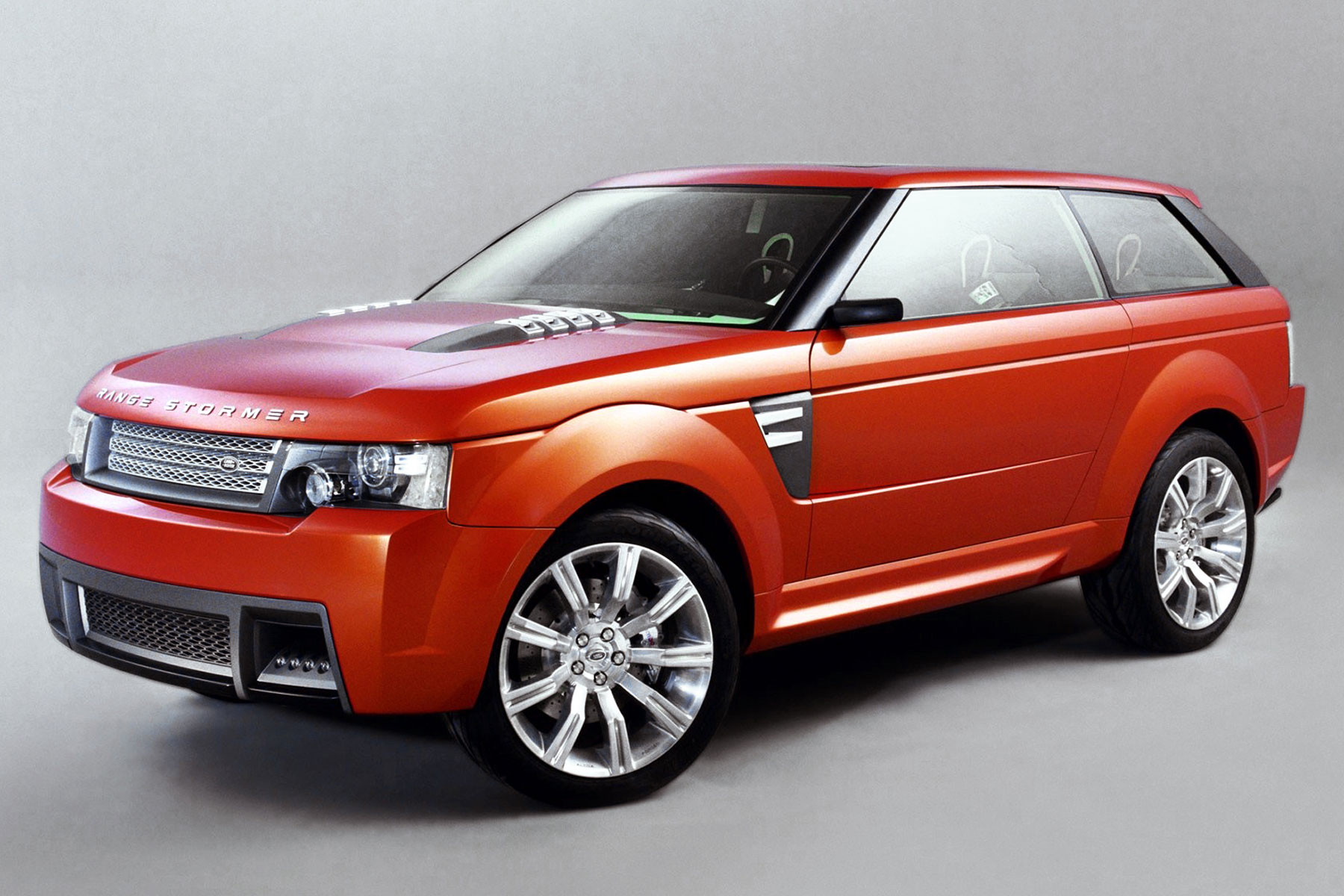 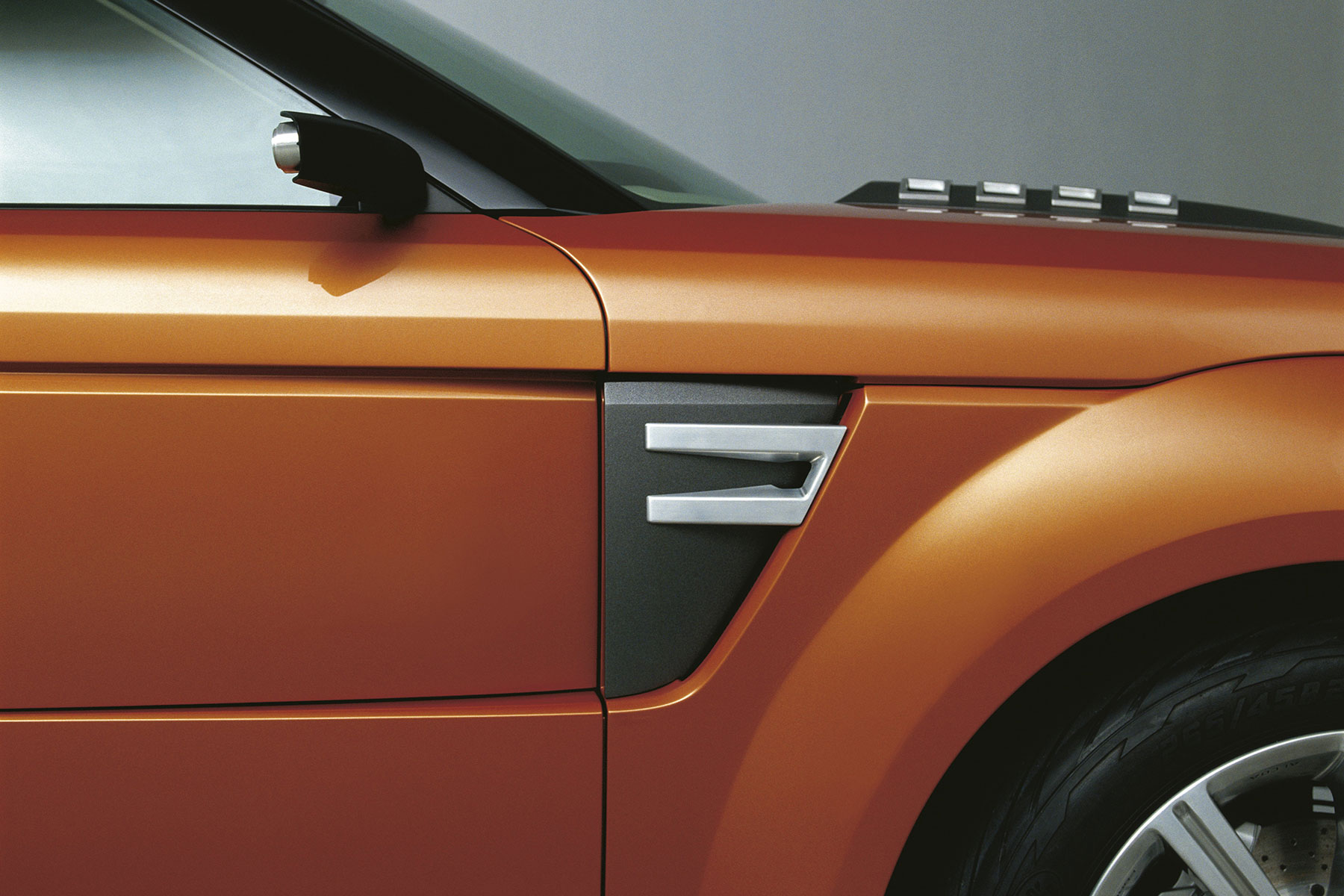 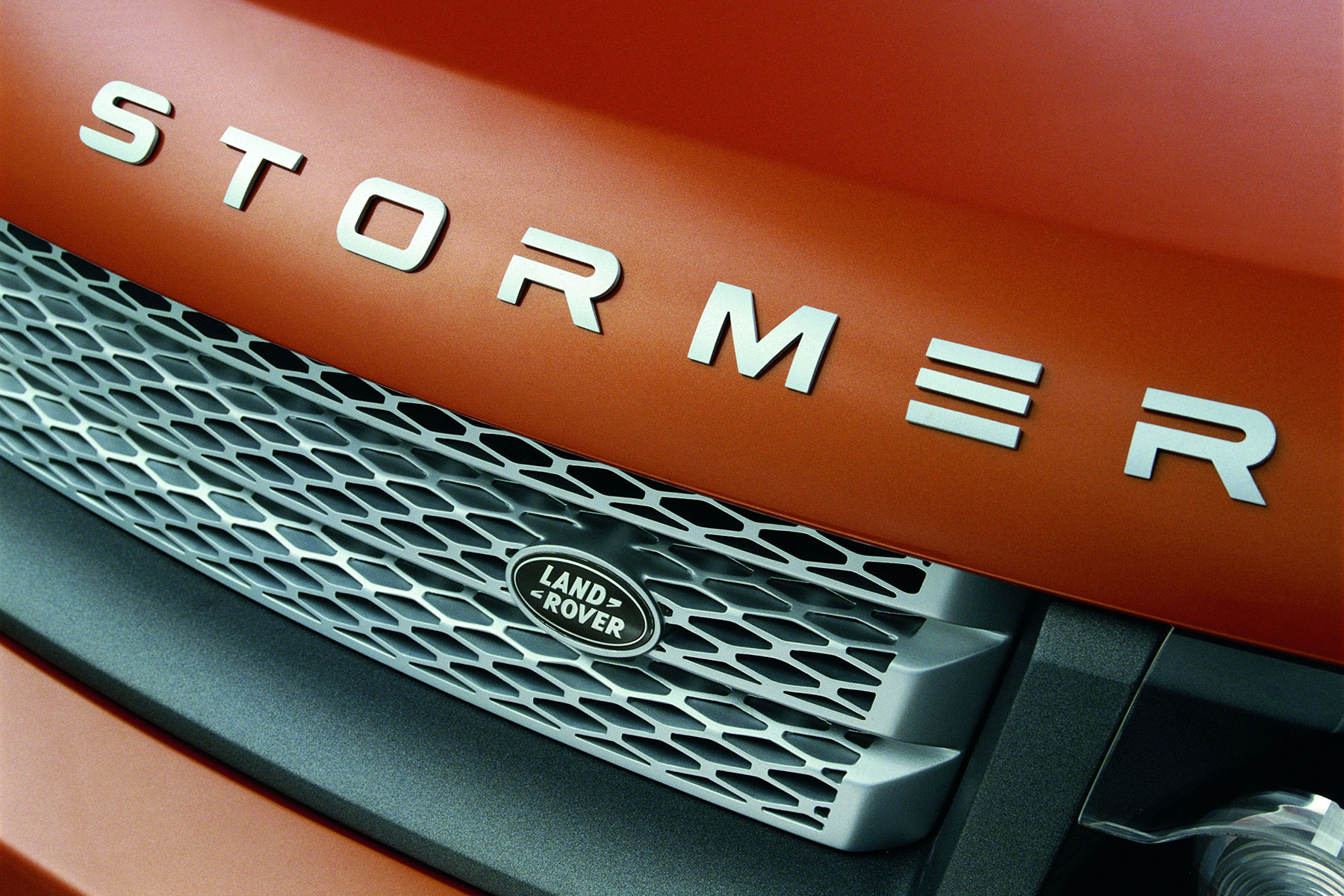 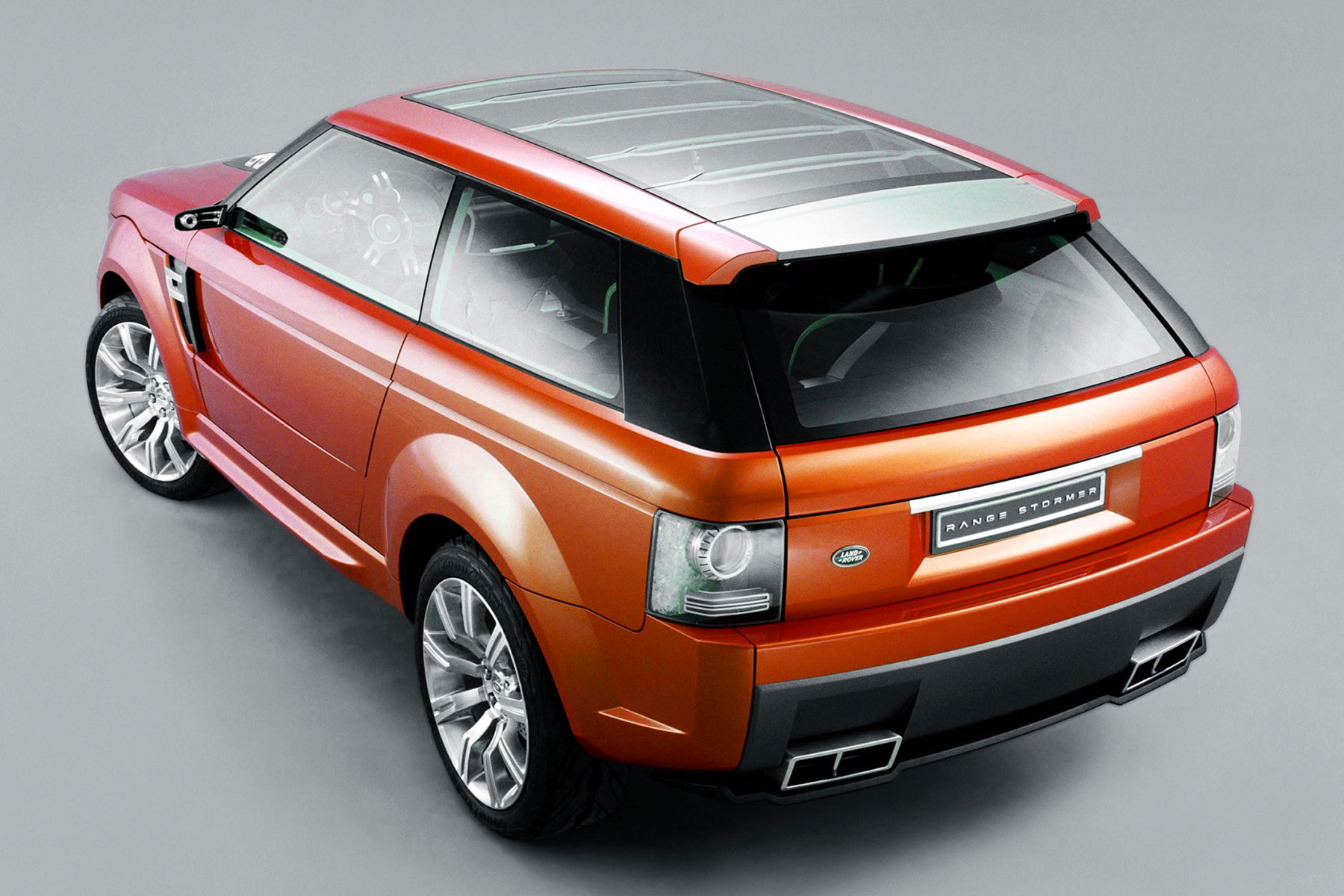 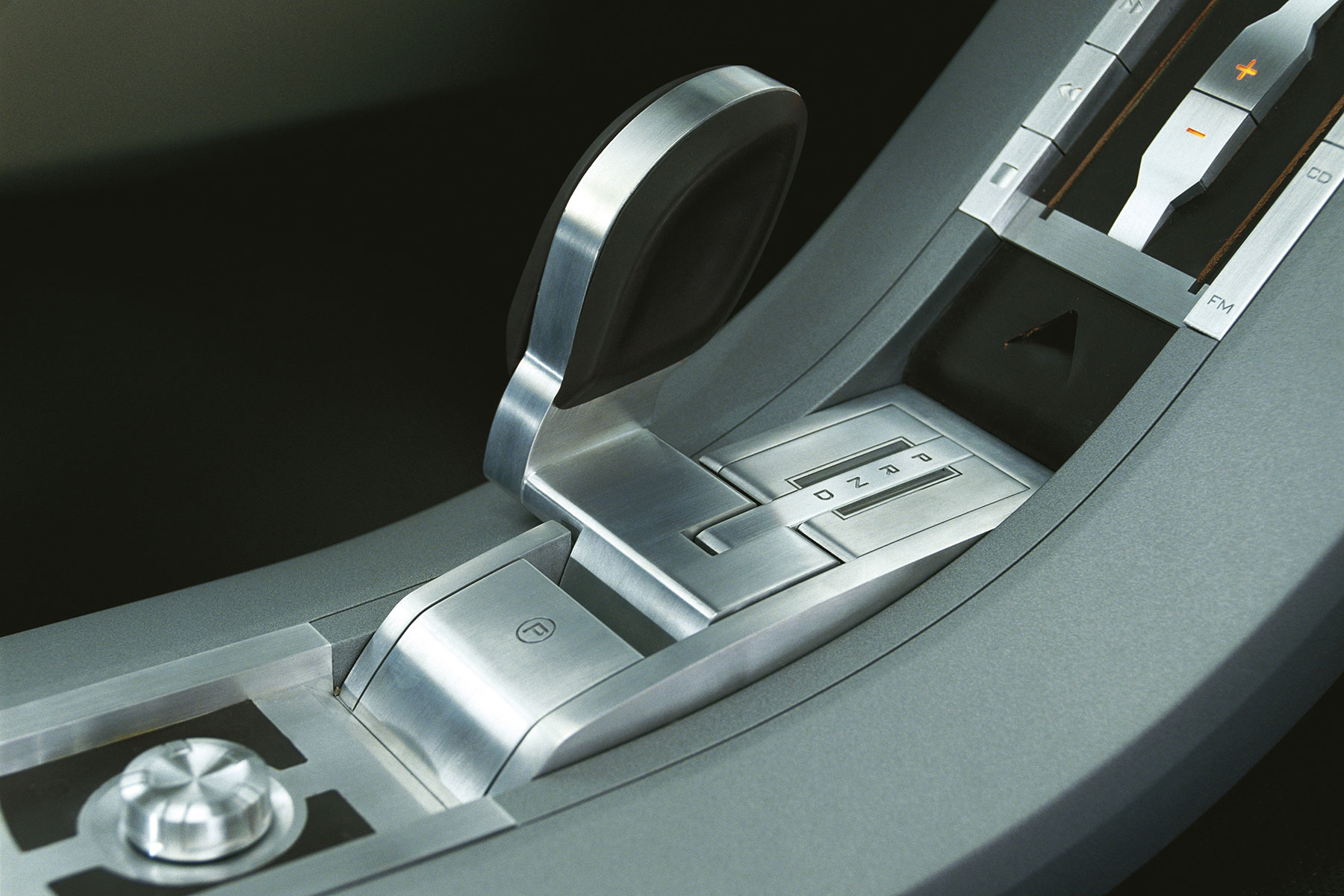 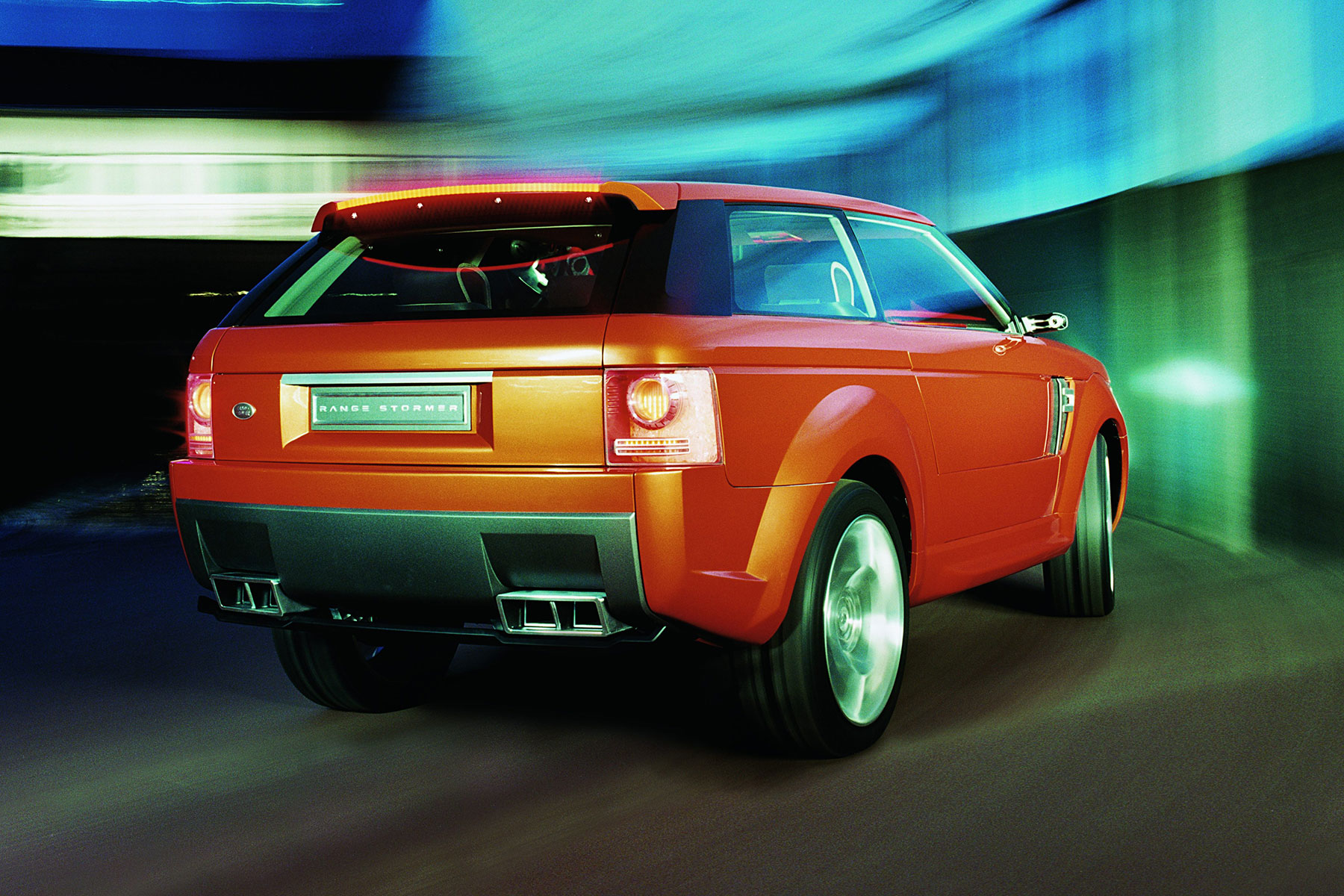 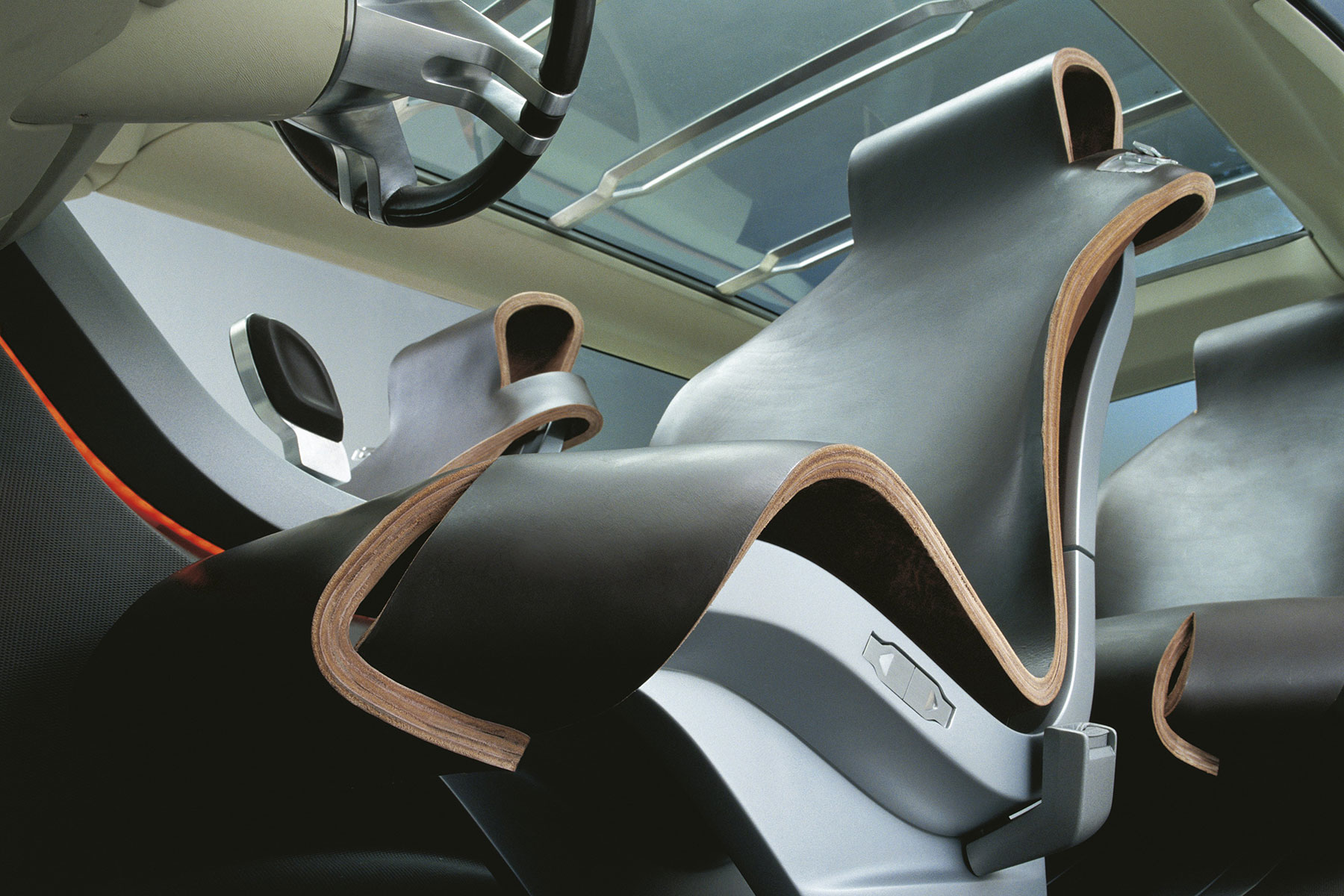 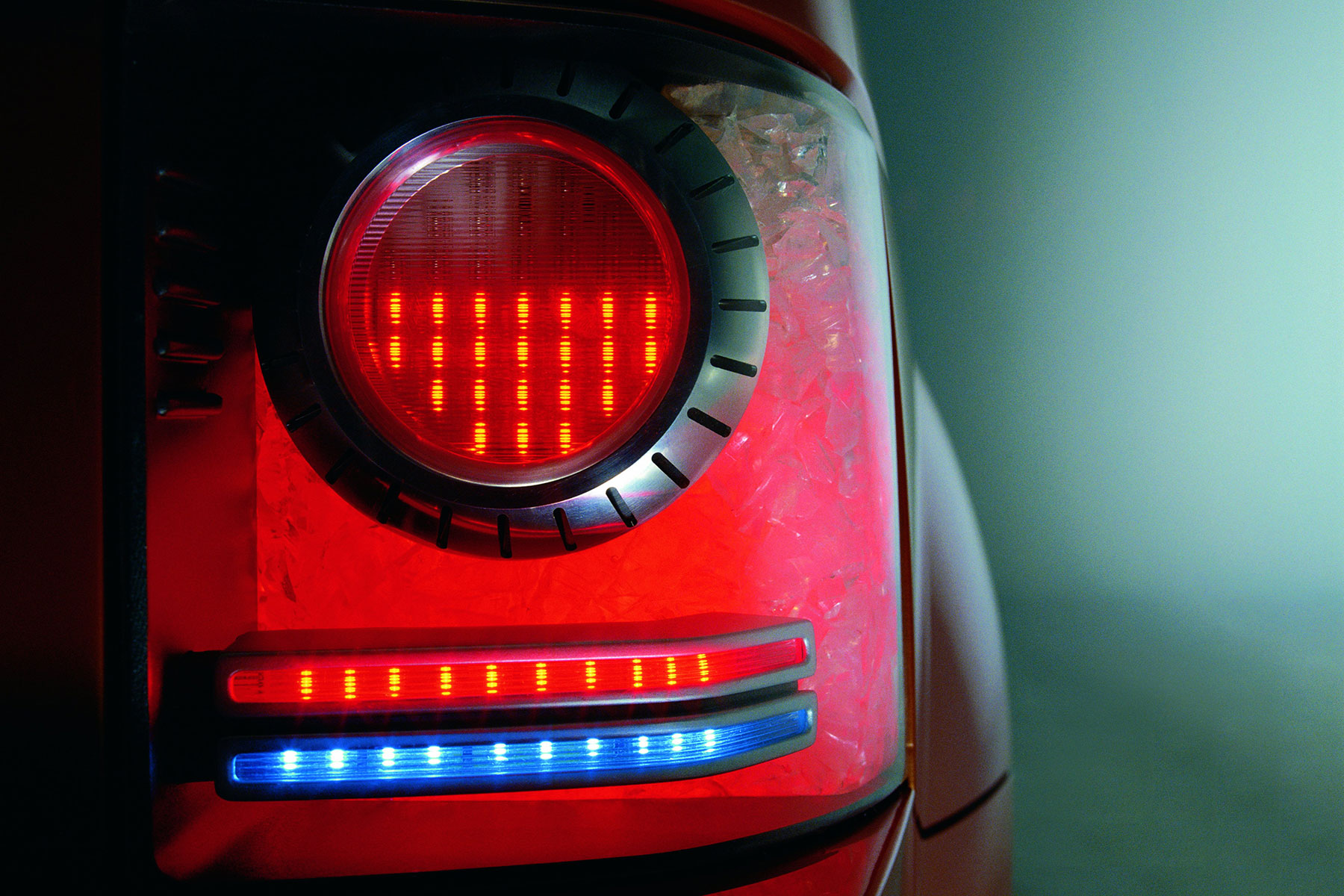 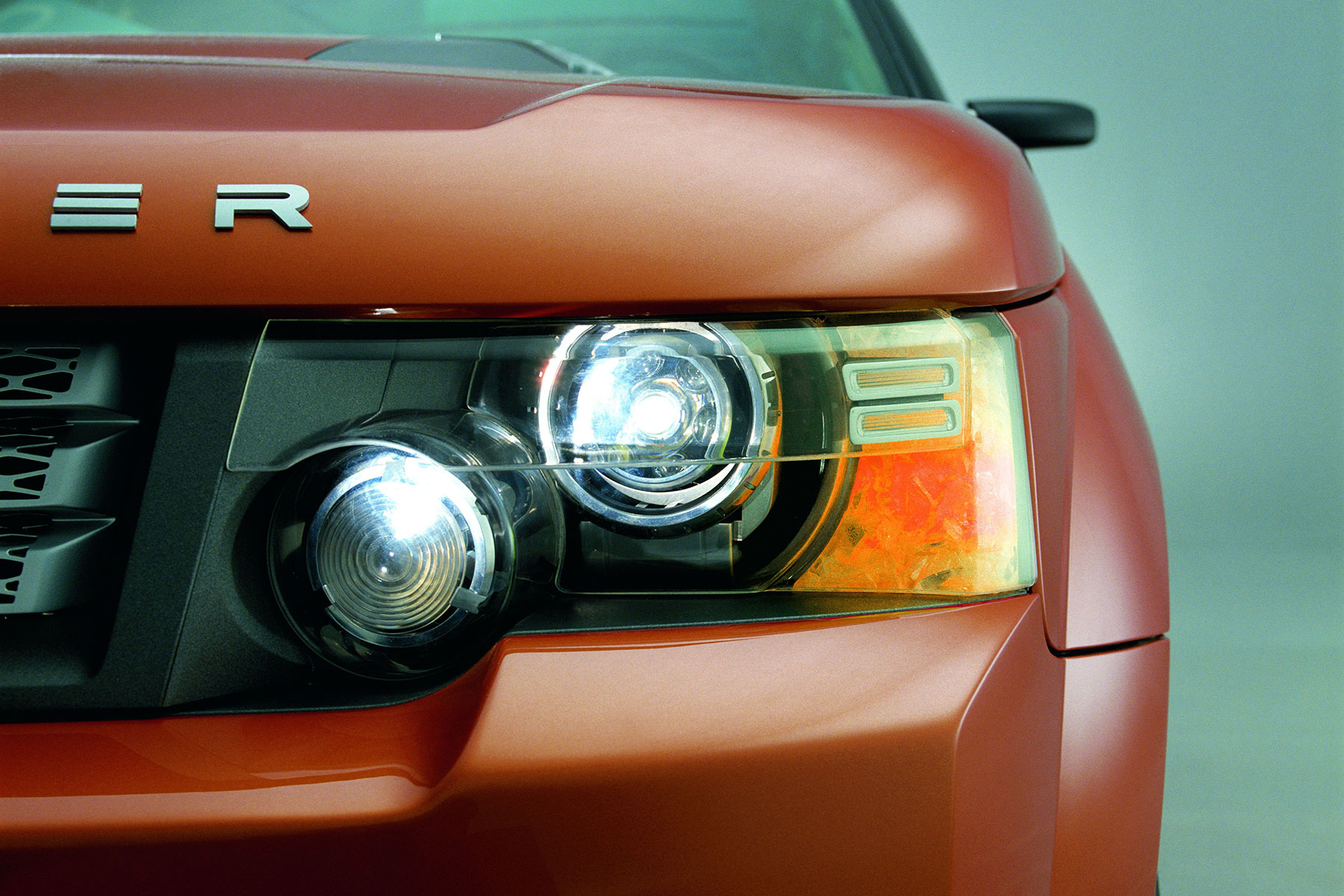