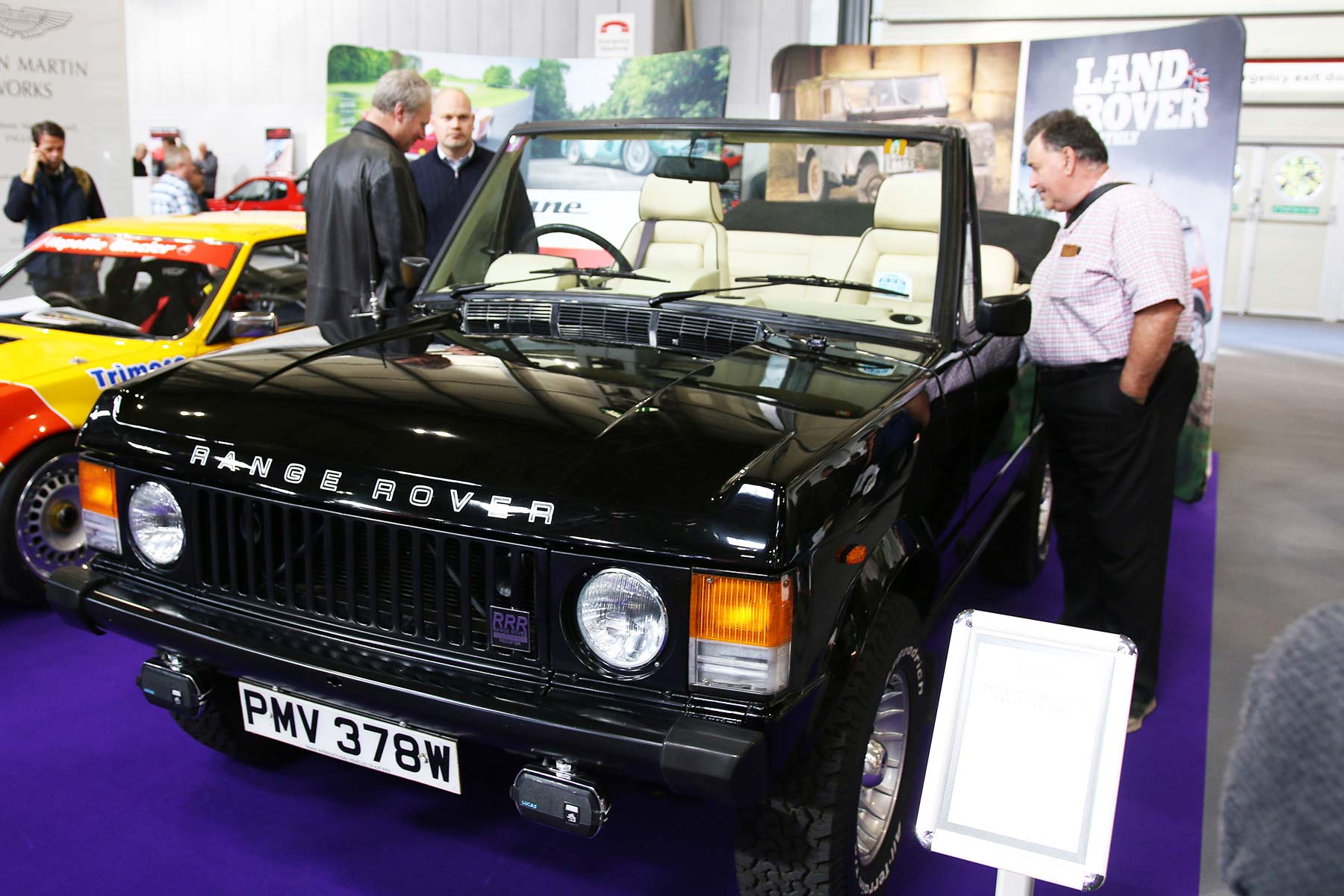 While the recent Range Rover Evoque Convertible might be the first official soft-top Rangey, aftermarket specialists have been chopping the roof off the luxury SUV for decades.

Townley Cross Country Vehicles of Kent took an angle grinder to PMV 378W when it was nearly new in 1981. Originally painted in Sandglow Yellow, the V8 Range Rover was bought by Queen drummer Roger Taylor who exported it to the Netherlands. A paper trail reveals it was re-imported into the UK within months, before promptly being repainted black.

Taylor sold the car to Queen’s management company in 1992. Since then, it had two further owners before being sold at a specialist classic car auction in 2012. The Range Rover’s current owner, David Barker, won the bidding and discovered the car, now repainted metallic maroon and cosmetically rough, was remarkably solid.

The car’s now been restored, including a full retrim and a rebuild of the engine. It’s now looking better than ever, attracting admiring glances at this weekend’s NEC Classic Motor Show, where it caught our eye.