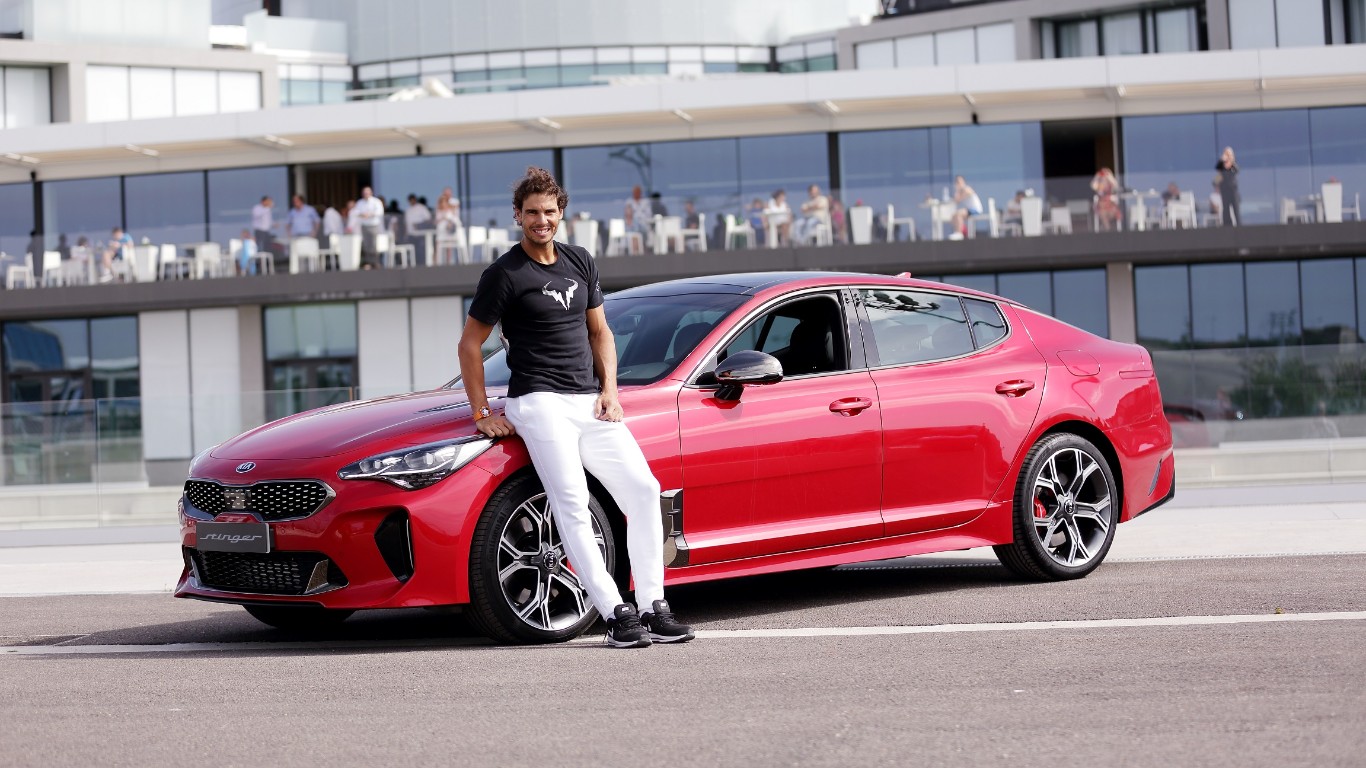 Spanish tennis star Rafa Nadal has been a brand ambassador with Kia for 15 years, having taken up the position in 2004 at just 17 years old.

Nadal is the most successful Spanish tennis player in history, and one of the world’s all-time greats. Just this year he won his 12th French open, as well as his 18th Grand Slam trophy. He’s won more matches off-grass than any other player.

Over his 15 years with Kia, Rafa has been instrumental in spreading awareness of the brand in its battle for the acclaim it enjoys today.

Given how volatile and temporary some ambassadorial relationships have been between brands and sportspeople, the longevity of Kia and Nadal is quite an achievement.

“Throughout the last 15 years, Kia and Rafa Nadal have developed a winning partnership based on passion, hard work, and overcoming the odds,” said Emilio Herrera of Kia Motors Europe. 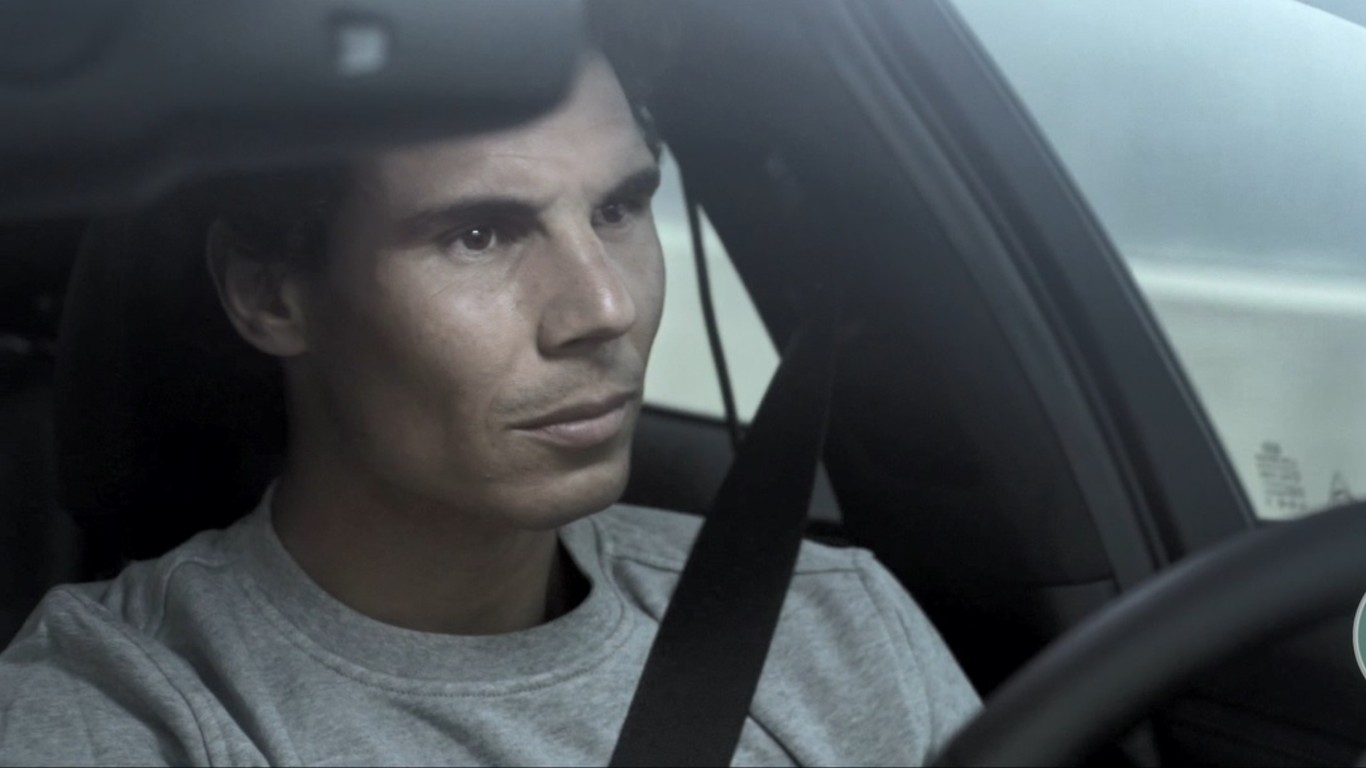 “Rafa has played an important role in raising awareness of the Kia brand, not just across Europe, but in many of Kia’s markets worldwide. As his career has flourished, so too has Kia developed into a major player in the automotive sector.”