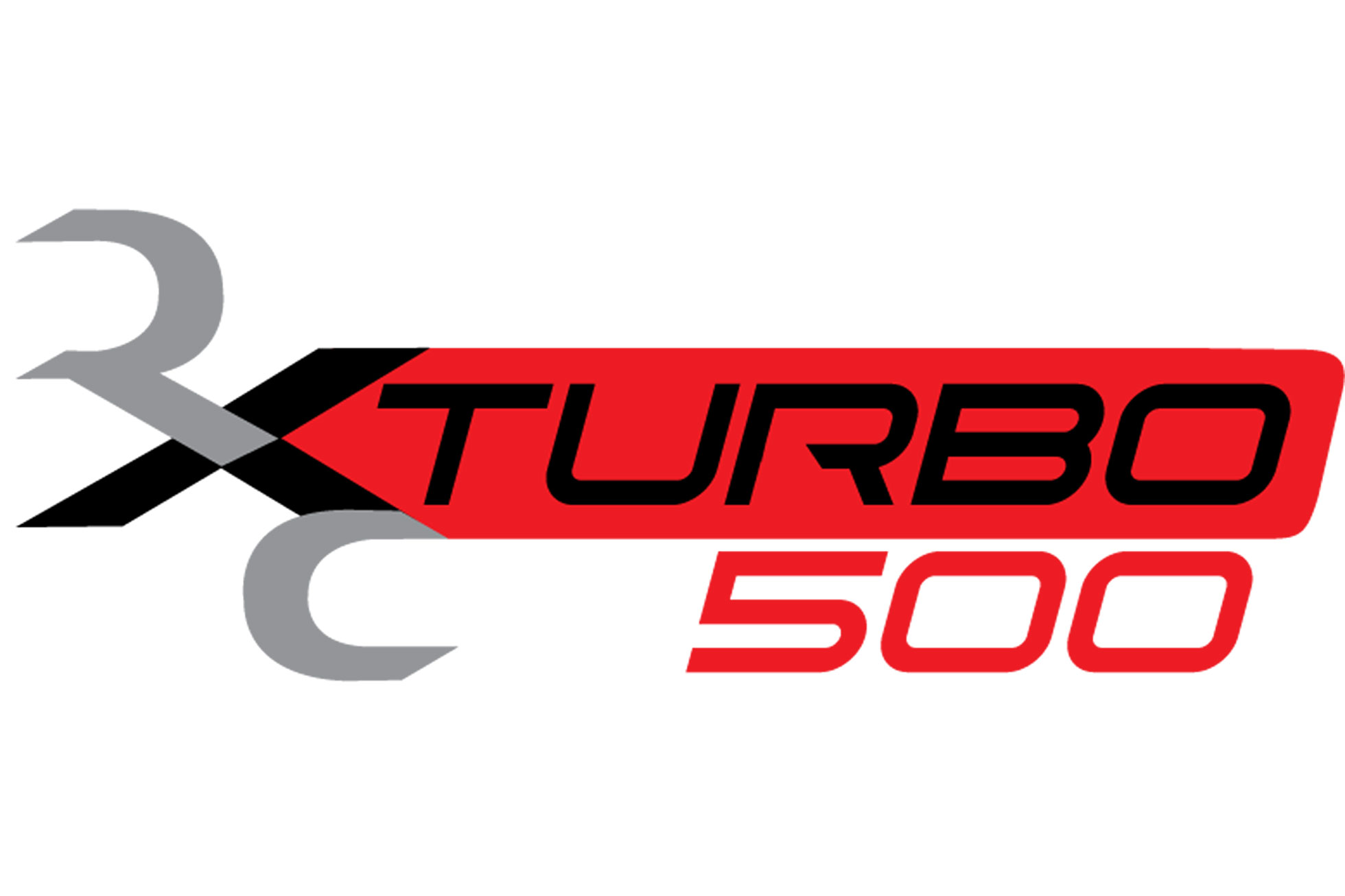 Radical has announced it will reveal a new range-topping 530hp version of its RXC Turbo at the 2015 Geneva Motor Show – with the target of claiming the production car lap record at the Nürburgring Nordschleife.

It means Radical will be chasing its own record: driver Michael Vergers set a benchmark time of 6m48s in a Radical SR8 LM back in 2009.

He himself beat the previous Radical Nürburgring lap record of 6m55s set in 2005!

To hopefully lower the record further, Radical has pushed power of the type-approved car up to 530hp at 6,100rpm; it means the new RXC Turbo 500 will have a power-to-weight ratio of 462hp per tonne.

Radical founder and MD Phil Abbott said: Our outstanding technical team wanted to deliver something really special in the RXC Turbo 500, and I think they’ve definitely moved the game on.

“The partnership between the RXC’s accessible aerodynamics and grip, and the ballistic performance of the Turbo 500’s high-performance Ford EcoBoost powerplant delivers an intoxicating, spectacular driving experience like no other road car.”

As a reminder of what’s involved in setting a Nürburgring benchmark, check out the video below. And hold on…