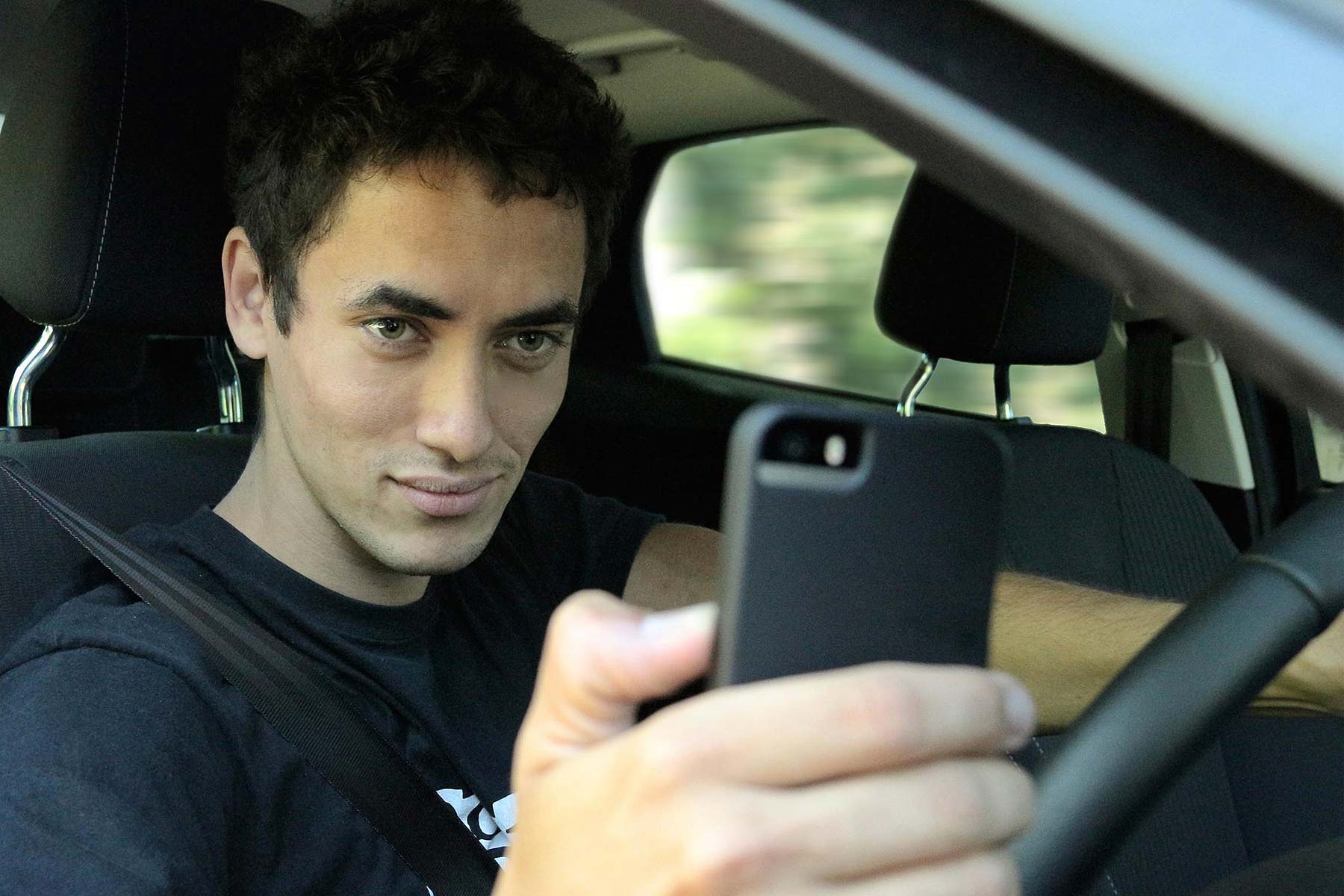 Mobile phone use while driving has reached ‘epidemic’ proportions, says the RAC, as tens of millions of drivers admit they reach for their smartphones while behind the wheel.

A staggering 11 million drivers have taken or received a call on a handheld mobile in the past year; even more worryingly, 5 million have taken photos or videos while driving. Some even admit to making video calls when driving.

1 in 5 drivers feel it is safe to check social media updates while waiting at traffic lights, and 44% of younger drivers aged 17 to 24 admit they have taken photos or videos when stationary behind the wheel.

In 2014, just 8% of motorists admitted they used a handheld mobile phone behind the wheel: this year, it’s shot up to 31%, with the proportion of drivers saying it’s not acceptable to take a quick call at the wheel actually falling by 6% – in other words, more and more drivers think it’s now acceptable to take a use a smartphone while driving.

RAC road safety spokesman Pete Williams said there is now clear evidence the use of handheld phones behind the wheel is on the increase. “The fact that drivers have little or no confidence that they will be caught when braking these laws is a likely contributor,” he said. “Every day, most road users see other drivers brazenly using their handheld phones – a sight which should be a thing of the past.