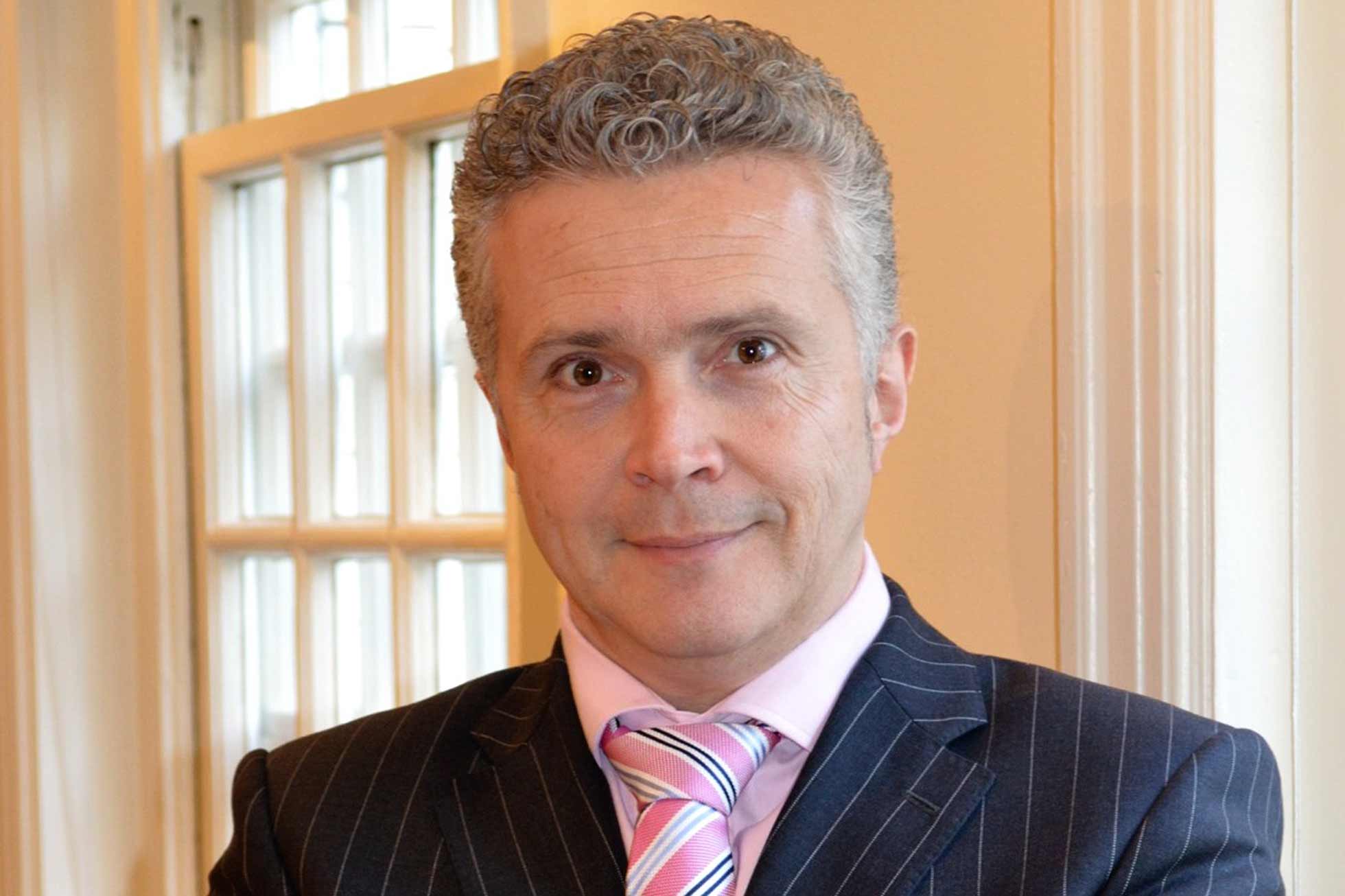 The RAC says the used car market is likely to split between approved schemes and unaccredited retailers as minimum standards and potential government involvement take effect.

Such schemes include manufacturer programmes, ‘codes’ initiatives like the SMMT-backed Motor Codes schemes, and independent accreditation schemes such as RAC BuySure.

He told Dealer Update that programmes and approval schemes “will offer the buyer a very high degree of protection with detailed inspections, HPI checks and strong warranty support.

“Below this, there will be everyone else.”

There will be different standards within the unapproved group, he said, but “they will clearly be not of the same type as those retailers who choose to meet the proposed government Used Car Commission guidelines.”

Customers are likely to quickly become aware of this, he added – and, generally, will prefer to buy from the higher tier.

“The post-recessionary motorist’s mindset is based on the need to avoid unexpected costs, and approved schemes go a long way towards meeting that.”