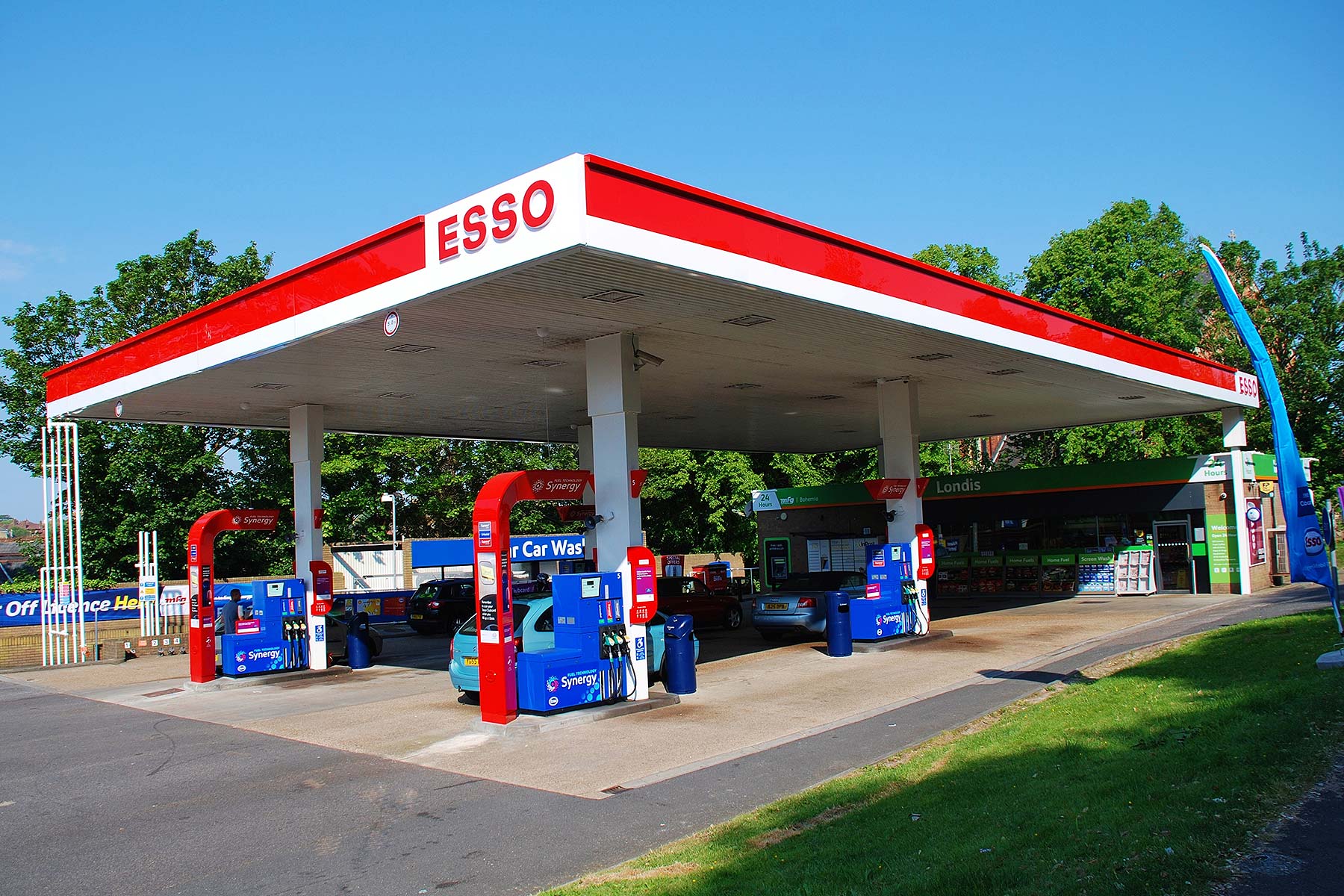 Fuel retailers paid 3.5p per litre less for unleaded petrol during October – yet the price motorists paid at the pump remained unchanged.

RAC Fuel Watch is thus repeating its demand for “at least” a 3p per litre cut in the price of fuel, questioning why motorists are losing out.

Unleaded started the month priced at 130.6p per litre… and ended it at that price too. “Had retailers done the right thing and reflected the lower wholesale price on the forecourt,” says the RAC, the average cost of filling a 55-litre family car… should have been nearly £2 less.”

The RAC partly blames inaction by the big four supermarket fuel retailers – Asda, Morrisons, Tesco and Sainsbury’s. They play a vital role in setting UK fuel prices yet refused to lower prices for almost all of October. Only towards the end of the month did Asda cut unleaded by 2.4p per litre – yet others have not followed suit.

“Every motorist driving a petrol car should feel aggrieved,” said RAC fuel spokesperson Simon Williams. “The biggest retailers who are responsible for selling the most fuel have taken drivers for a ride.

“Had wholesale costs increased at the same rate, the supermarkets would have passed these on at the pump straightaway – just as they did in April and May this year.”

Wholesale fuel prices have become cheaper because the price of oil fell 11 percent during October. The pound has also gained strength against the dollar so far in November.

Williams is thus urging all retailers to lower their prices, particularly as even fuel retailers who don’t by as much wholesale fuel as the supermarkets “have now had plenty of time to cut their prices”.

As for diesel drivers, things are even less rosy. Prices rose for the fourth month in a row last month, by a hefty 2.4p per litre – from 134.5p to 136.9p per litre. More reason to ditch diesel..?

Oh, and combine diesel and motorway service areas, and you have a ‘frightening’ price of 155.2p per litre, which itself went up by 2.7p.

Filling a 55-litre diesel tank on the motorway now costs over £10 more than doing so at a supermarket.