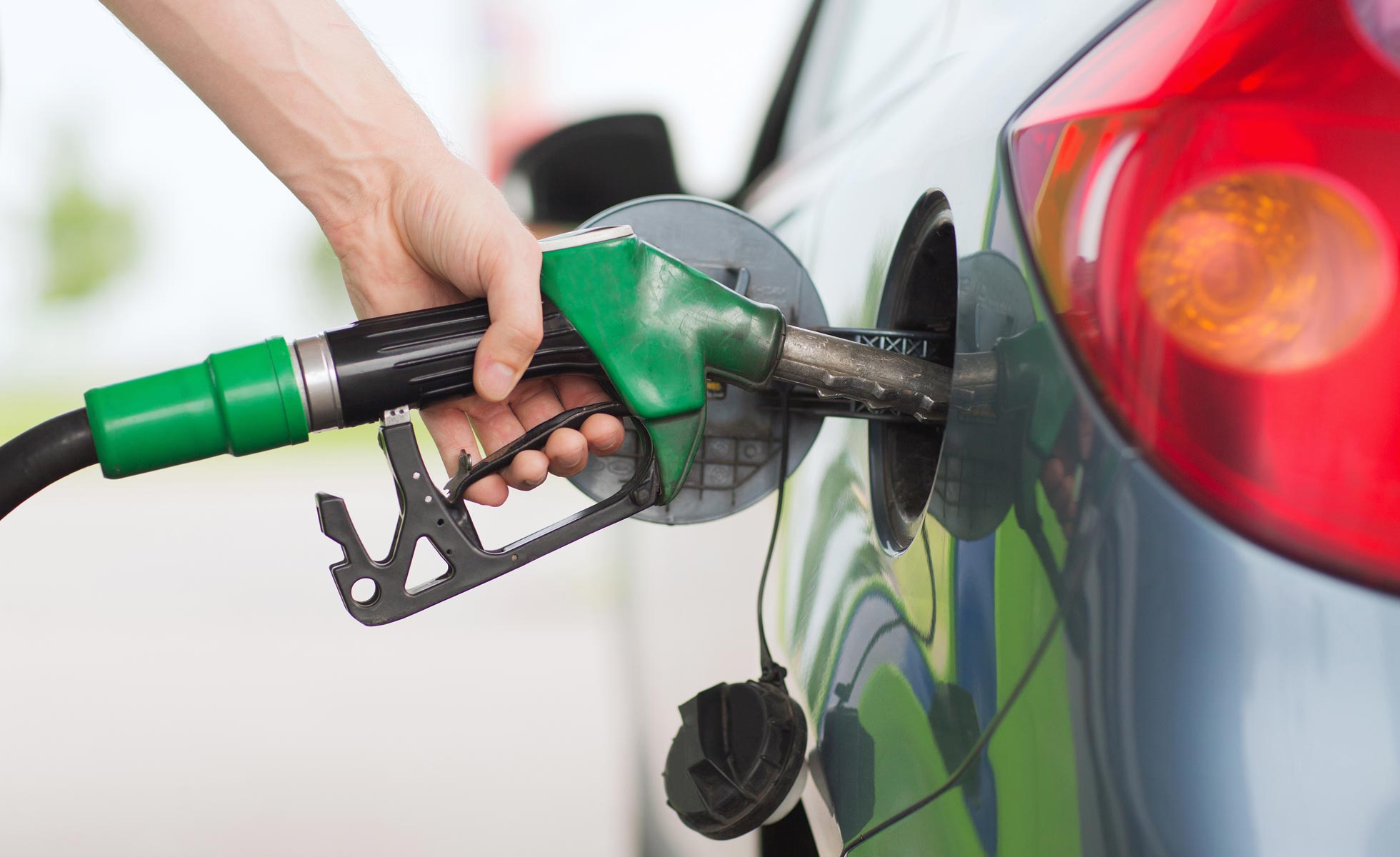 Drivers are getting ripped off by filling up at motorway service stations, research by the RAC has found.

The report suggests motorists are “being held to ransom,” and a worrying one in four motorists are risking running out of fuel on the motorway to save money.

Calling for fuel prices to be capped, the RAC found that drivers pay up to 16p per litre more when filling up at motorway service stations.

It comes as supermarkets are cutting prices on fuel, bringing the average pump price down to its lowest level in nearly four years.

The study, carried out for the RAC by Experian Capital, found the average prices of petrol on motorways during September was 8p higher than the national average – and 10p higher for diesel.

But in some areas the difference between motorway service stations and local forecourts is much bigger.

“There is a real concern that some motorists may decide to risk getting home with what they have left in the tank, rather than fill up at an expensive service station, and potentially run out of fuel. That presents a real danger, both to that driver and other road users.”

A poll carried out by the RAC found that two thirds of drivers think prices should be capped so motorway services can’t charge more than off-motorway petrol stations.

A further 25% said they’d be happy to pay more for the convenience of filling up at motorway services, but prices should be capped at 2p more than the non-motorway price.