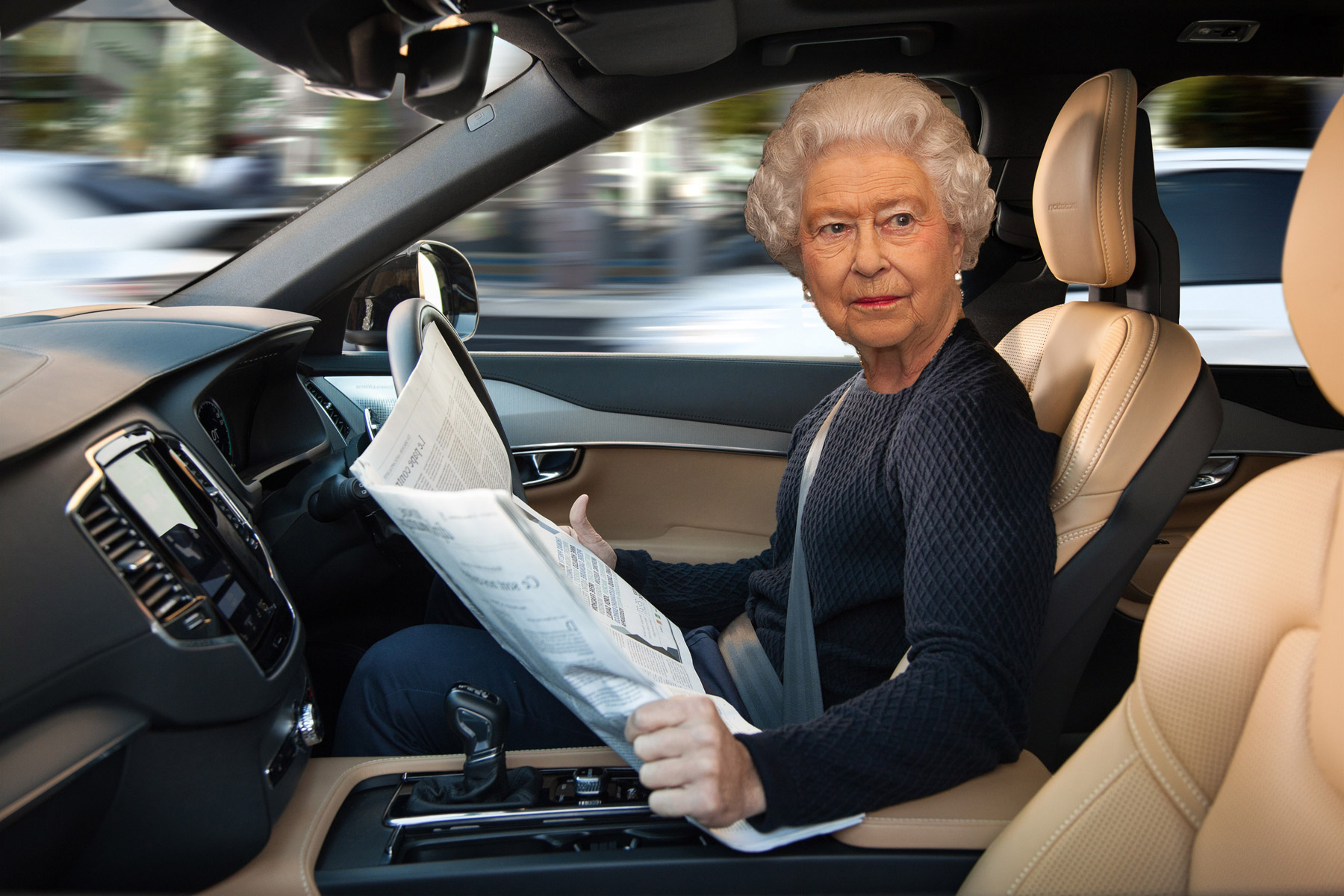 The Queen has tackled the subject of autonomous cars as part of her speech at this morning’s state opening of parliament.

During her speech to the House of Lords, the Queen said: “My ministers will ensure the United Kingdom is at the forefront of technology for new forms of transport, including autonomous and electric vehicles.”

The move, dubbed the ‘Modern Transport Bill’, is expected to encourage investment in autonomous and electric cars, as well as commercial space planes and drones.

It’s also expected to tackle the grey area of providing insurance for autonomous cars being used on UK roads.

Car manufacturers such as Volvo have previously suggested that only legislation is preventing driverless cars being trialled on public roads on the UK. With the Queen seemingly backing plans to trial autonomous cars, it will only be a matter of time before this changes.

Welcoming the news, Mike Hawes, SMMT chief executive, said: This is a huge opportunity for Britain, with the potential to deliver significant road safety improvements, create hundreds of thousands of new jobs and generate £51 billion for the economy by 2030.

“Today’s announcement will help the UK position itself as a global leader in innovation and building the cars of the future.”

Nissan Europe chairman Paul Willcox said: “Any new legislation, such as we’ve seen announced, that supports the adoption and integration of autonomous vehicle technologies, is a positive for the UK.

“Autonomously-equipped vehicles will improve the safety and well-being of drivers, with fewer collisions and reduced traffic congestion. The UK economy can also benefit, by playing a pivotal role in a global industry estimated to be worth £900billion by 2025.

“Nissan is about taking innovative, premium technologies and making them accessible and affordable to the general public. We’re excited to be debuting the first phase of our autonomous driving technology, ProPilot, on the Nissan Qashqai in 2017 – one of the UK’s best-selling cars and a model produced right here at our Sunderland plant.”

Nissan’s stage one autonomous drive technology, ProPilot, enables the car to drive autonomously in a single lane in heavy traffic conditions on motorways.

The introduction of ProPilot in Europe next year is the first step in the firm’s longer-term commitment to launch a range of vehicles with autonomous drive capabilities by 2020, says Nissan. ‘Multiple-lane control’ is expected by 2018, and will allow cars to autonomously negotiate hazards and change lanes.

By 2020, cars will be able to navigate busy city junctions and heavy urban traffic without any inputs from the driver.