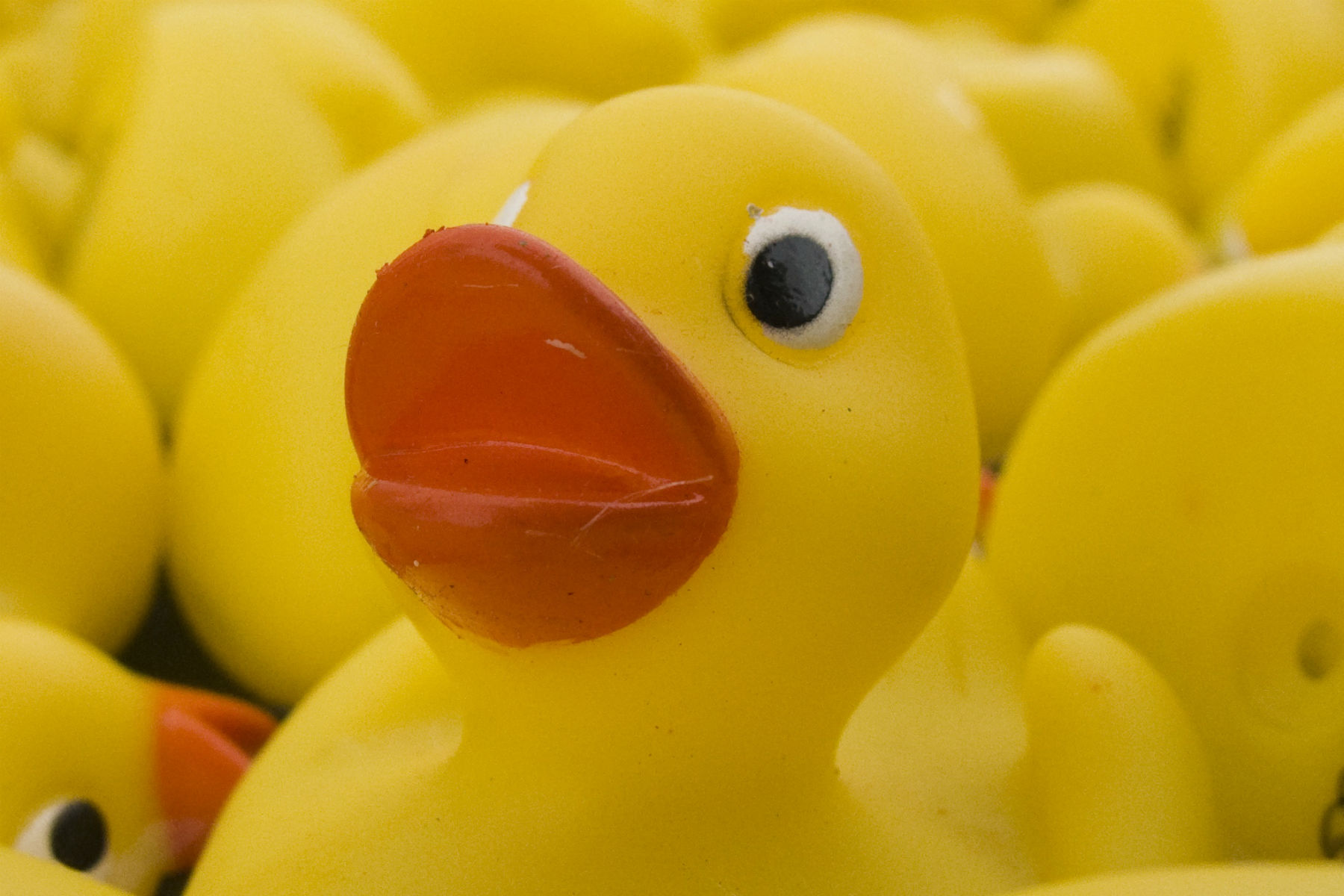 Researchers in South Korea have discovered that many find the sound of a beeping car horn too stressful – and suggested it could be replaced by the sound of a duck’s quack.

Around 100 volunteers took part in the research, with the majority concluding that the sound of a quacking duck was the best method for alerting pedestrians of an approaching car without ruffling too many feathers.

Soongsil University in Seoul, South Korea, carried out the research – looking at the development of the car’s horn since it was first introduced on a motorised vehicle nearly 100 years ago. In the early 20th century, many cars used the traditional ‘ah-oo-gah’ sound before it was replaced by the more conventional sound we’re used to today.

“In our study we used the existing historic klaxon sound source, but made some modification concerning its volume and rhythm with duration time by adding a power controller,” said lead researcher Professor Myung-Jin Bae.

“Our new Klaxon sound can immediately alert the pedestrians of the danger while also reducing the unpleasantness and stress of the sound.”

The research participants were asked to rank potential car horns on a scale of one to five in areas such as stress and loudness. A duck’s quack was found to fit the bill, with the best combination of low-stress while also being attention grabbing.