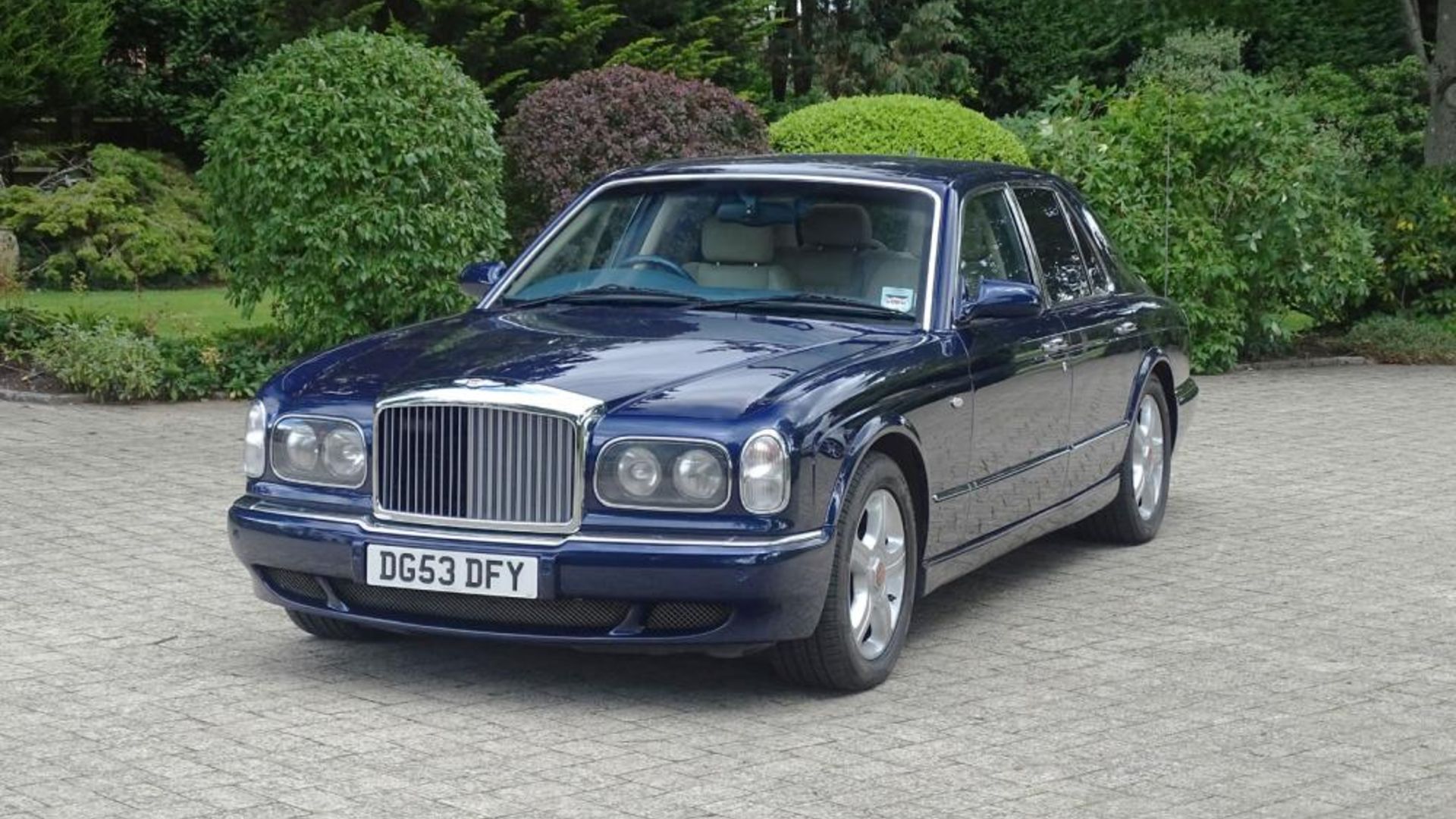 A Bentley formerly owned by ‘Britain’s hardest-working Royal’ is up for sale. You could own Princess Anne’s bespoke Bentley Arnage R, when it hits H&H Classics’ next live online Auction on 2 October. It’s estimated to fetch between £20,000 and £24,000.

This Arnage R was designed for use with the Special Escort Group, coming complete with blue flashing lights and a convoy ID light. As a nod to HRH Princess Anne, the Bentley B in the badges sits atop a pink enamel centre. 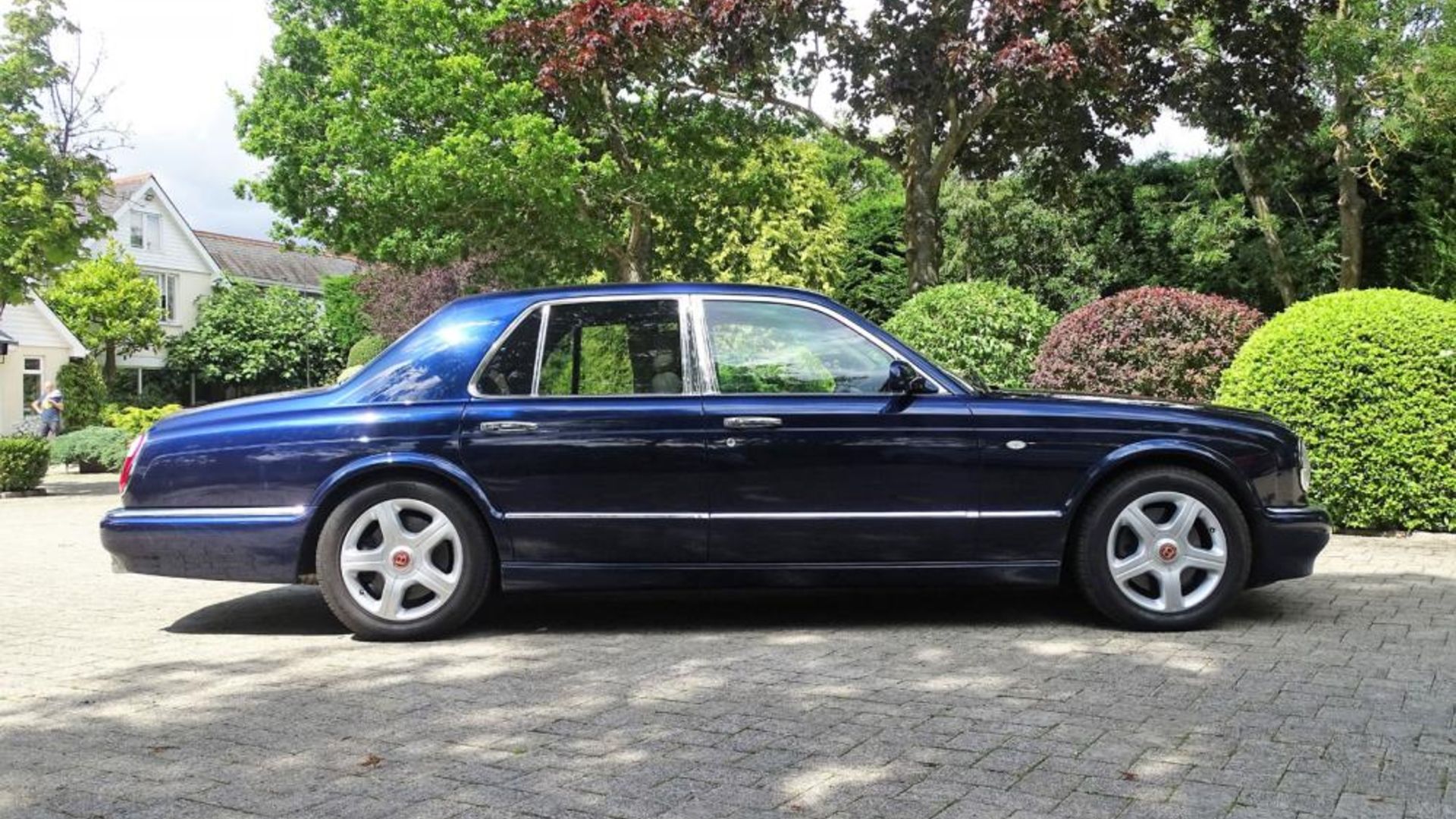 In the Princess’s ownership, it covered 10,000 miles before she moved it on (or had it moved in) in 2006. Since then, it’s covered another 35,000 miles. With 14 stamps in the service book from main dealers and specialists, and an MOT until May 2020, this Royal Arnage R is ready to go.

It’s a rare old beast, too, with just 373 right-hand-drive examples thought to have been produced. 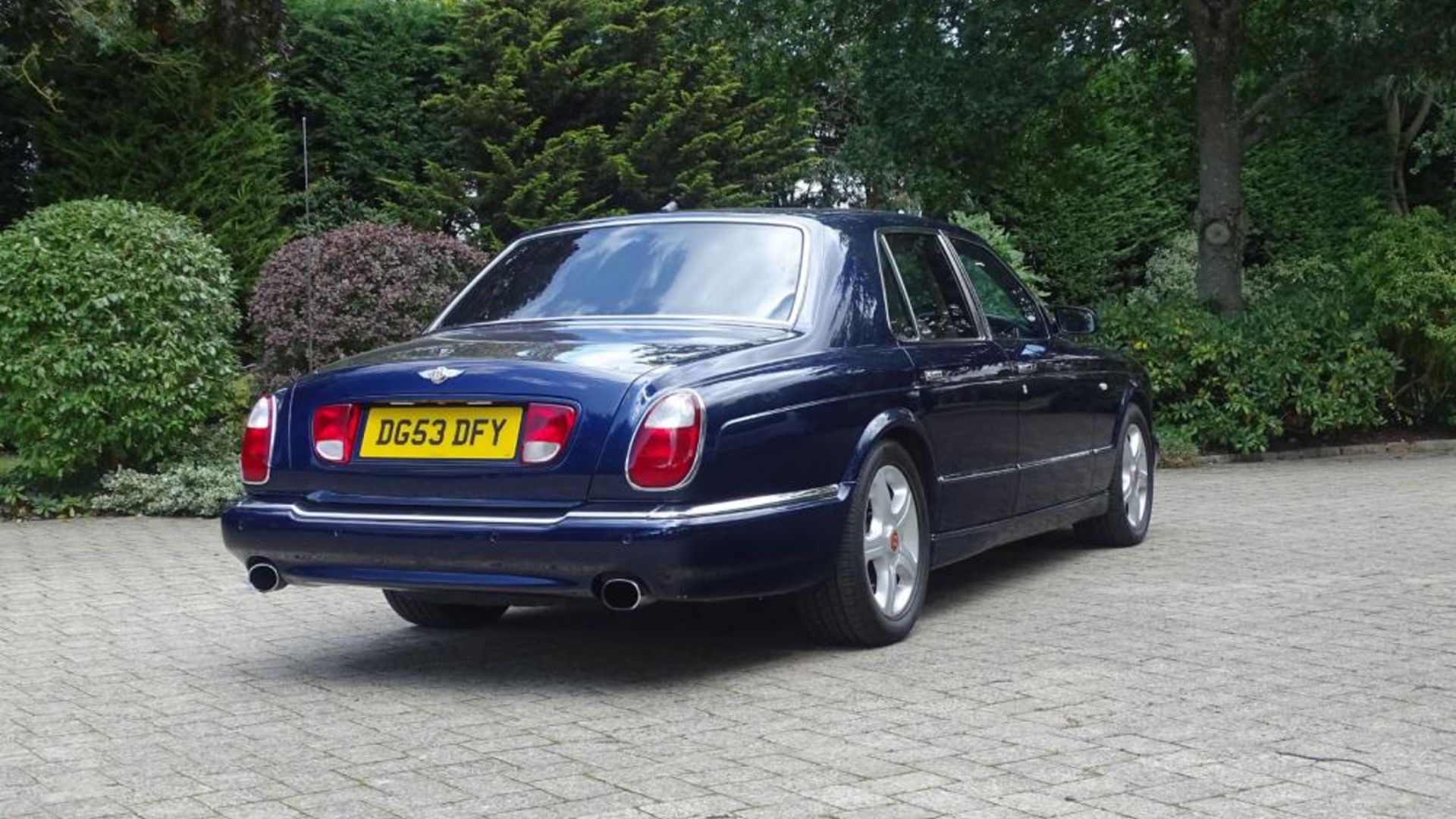 “The Arnage was the last of the Crewe-engineered, old school Bentleys and good examples are increasingly sought after by enthusiasts,” said Damian Jones of H&H Classics.

“Bentley Motors is celebrating its centenary this year and has supplied several vehicles to the British Royal Family. Buying this example would be a great way to celebrate the marque’s Big Birthday especially as it has managed to retain the convoy kit which is typically removed when these cars leave Royal Service.”