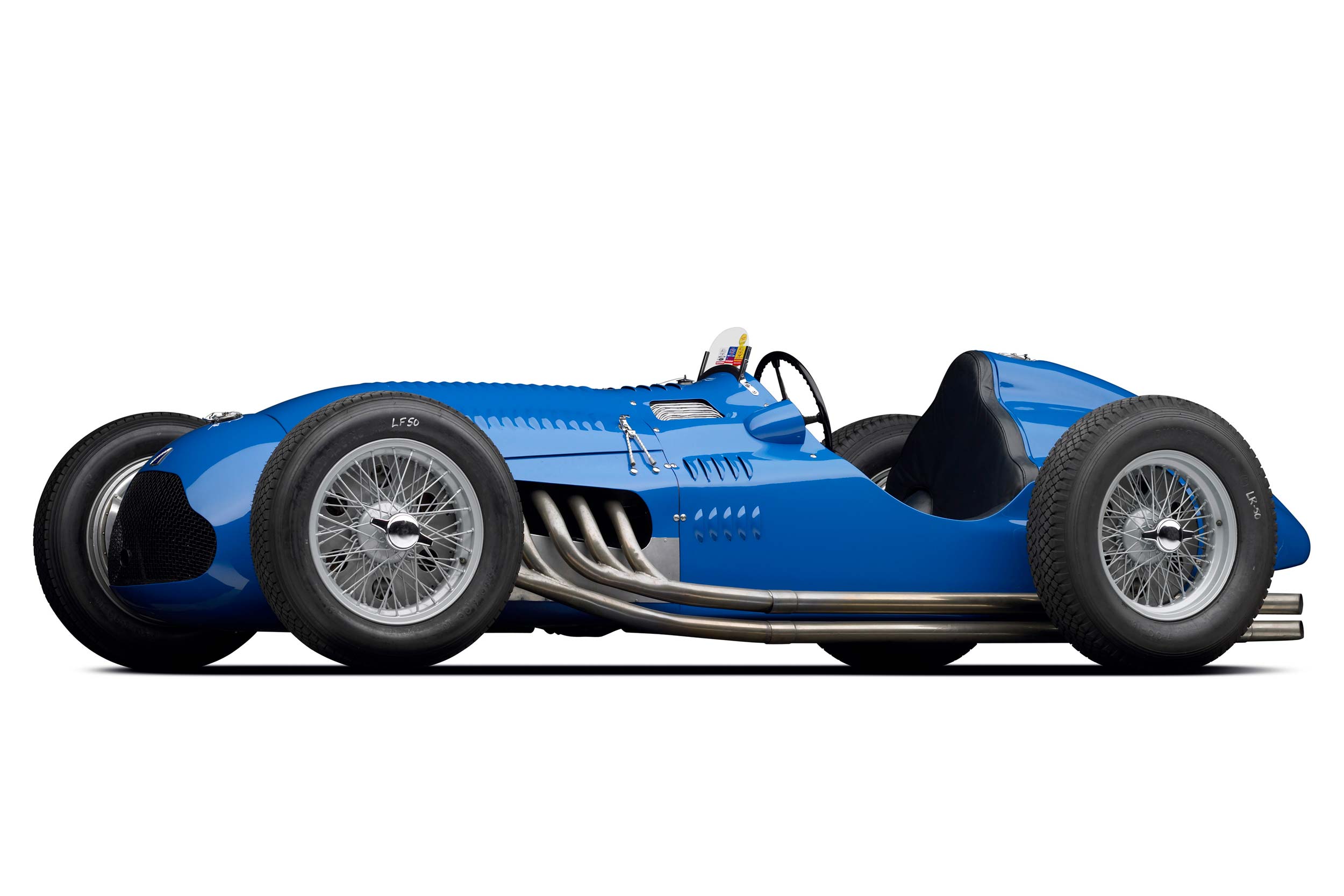 The Mullin Automotive Museum will display seven French classics at Monterey Car Week, including the crown jewel of the Mullin collection, a 1936 Bugatti Atlantic Type 57SC. The singular vehicle is the first of only three models built, and the only surviving example of an “Aéro Coupé.” It will be displayed at The Quail, a Motorsports Gathering on August 24.

Four vehicles will be featured at the Rolex Monterey Motorsports Reunion from August 22-25, an event that showcases the world’s most historically significant competition cars. Roaring down the main straight of Laguna Seca Raceway will be a Delage D6, a Talbot-Lago Type 26 Grand Prix, a Talbot-Lago Type 26 SS Roadster (shown above), and a Bugatti 35C.

Shown at the Pebble Beach Concours d’Elegance on August 26 will be two significant Henri Chapron-built Citroën DS19s. The first is a high-roofed Majesty model and the other is an aerodynamic Concorde built by Chapron himself.

Monterey Car Week provides the ultimate stage for the Mullin to exhibit some of the highlights of its collection. The museum hopes to use the opportunity to educate the public about 20th Century French automotive styling and design.

“We’re ecstatic about this year’s showcase,” said Peter Mullin, founder of the museum. “We hope passionate car enthusiasts in attendance will be equally ecstatic.”

Let’s run through the star draws, 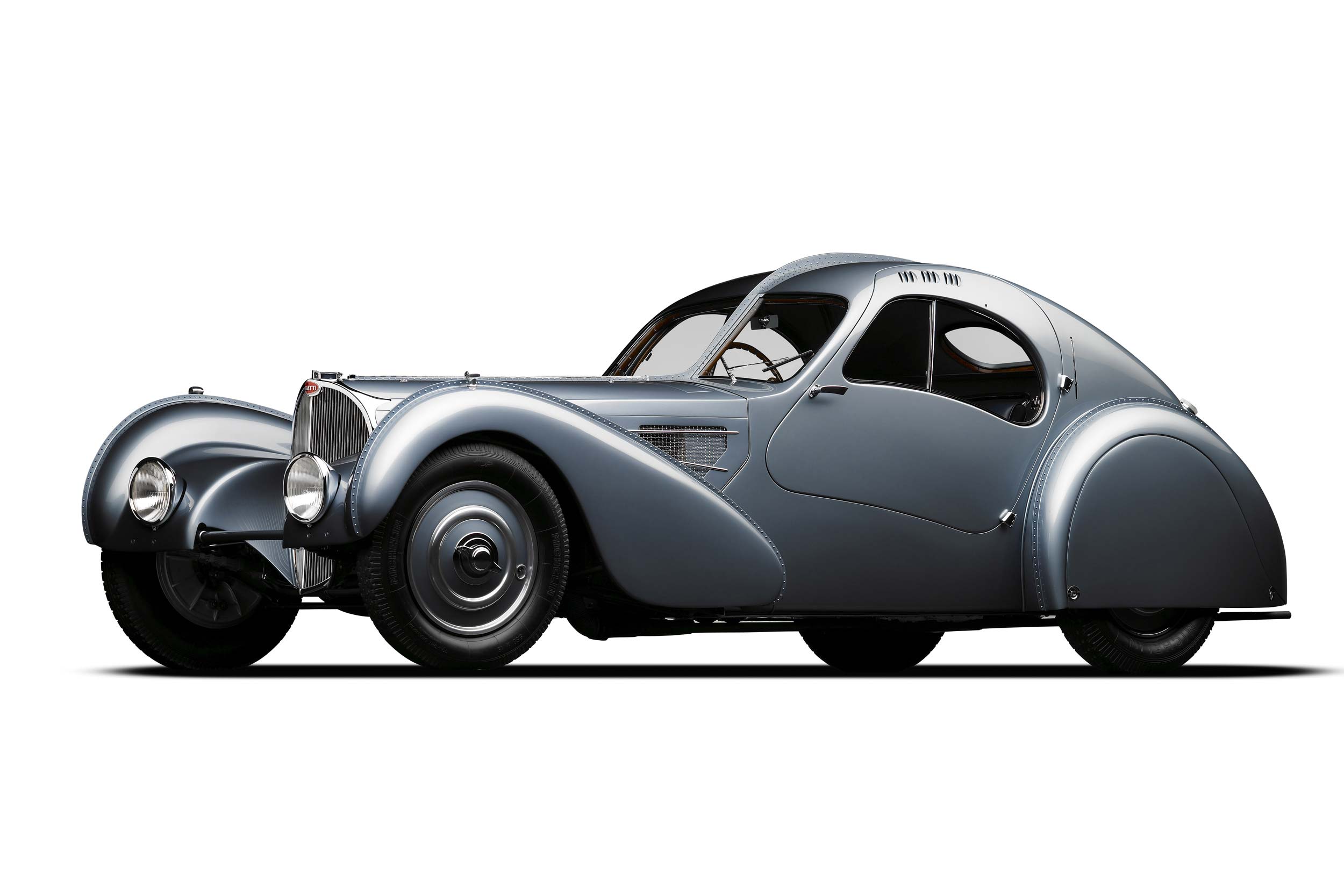 The Atlantic was designed at the height of the Art Deco movement and has been called Jean Bugatti’s masterpiece. The “Mona Lisa of the automotive world” sports riveted flanges on a blue, all-aluminum body.

This car was delivered new to the third Baron Rothschild of Britain in 1936 and has only had a handful of owners since then.

The car was recently nominated to compete against seven other “Best in Show” winners from concours events around the globe. In February, it was named the Peninsula Classics “Best of the Best” at a dinner in Paris, marking it as one of the finest automobiles on Earth. 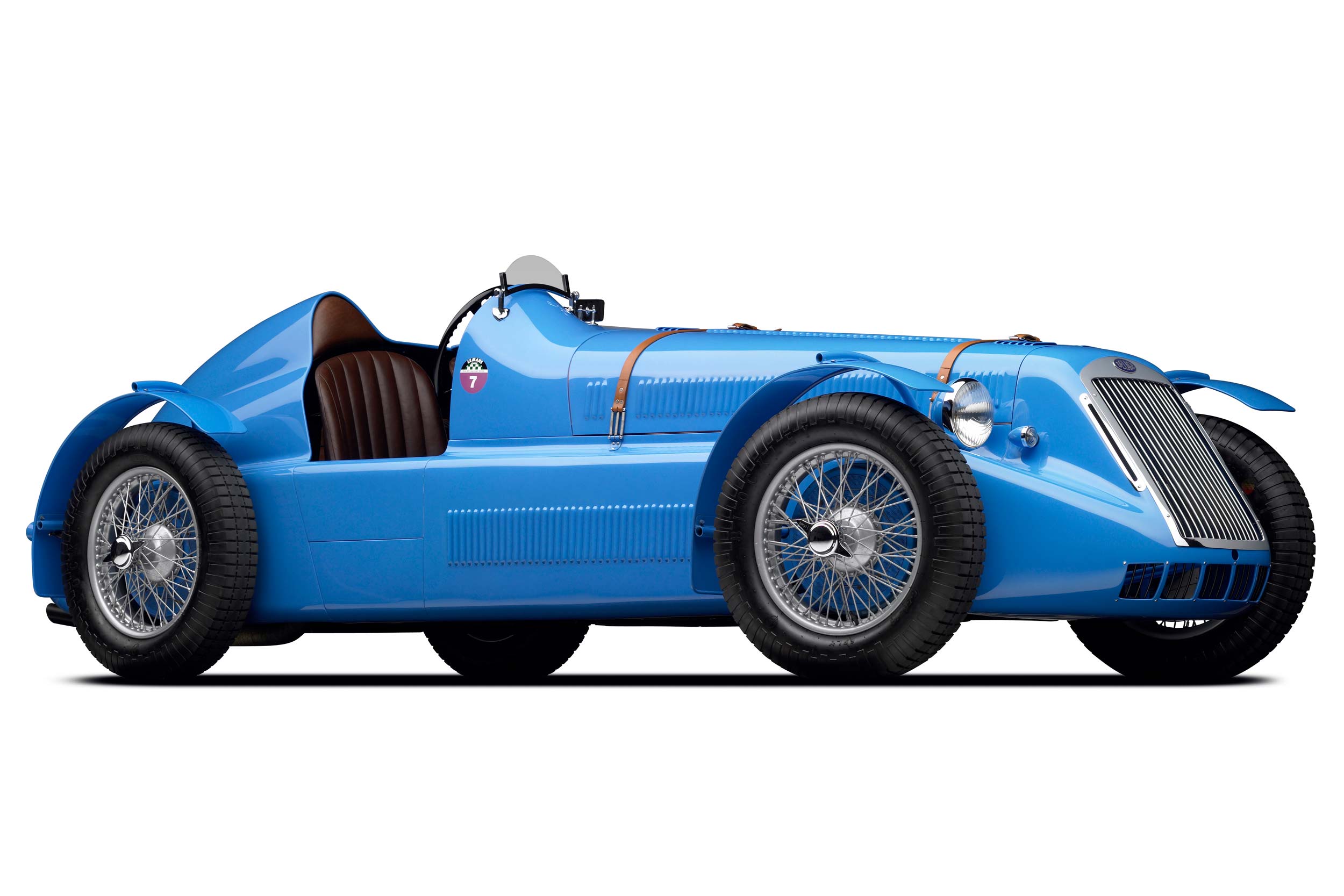 Only five examples are left in existence, making this year’s Motorsports Reunion event a very rare opportunity to see a D6 Grand Prix at speed. The car will be piloted by Tim Mullin, son of the Museum’s founder. 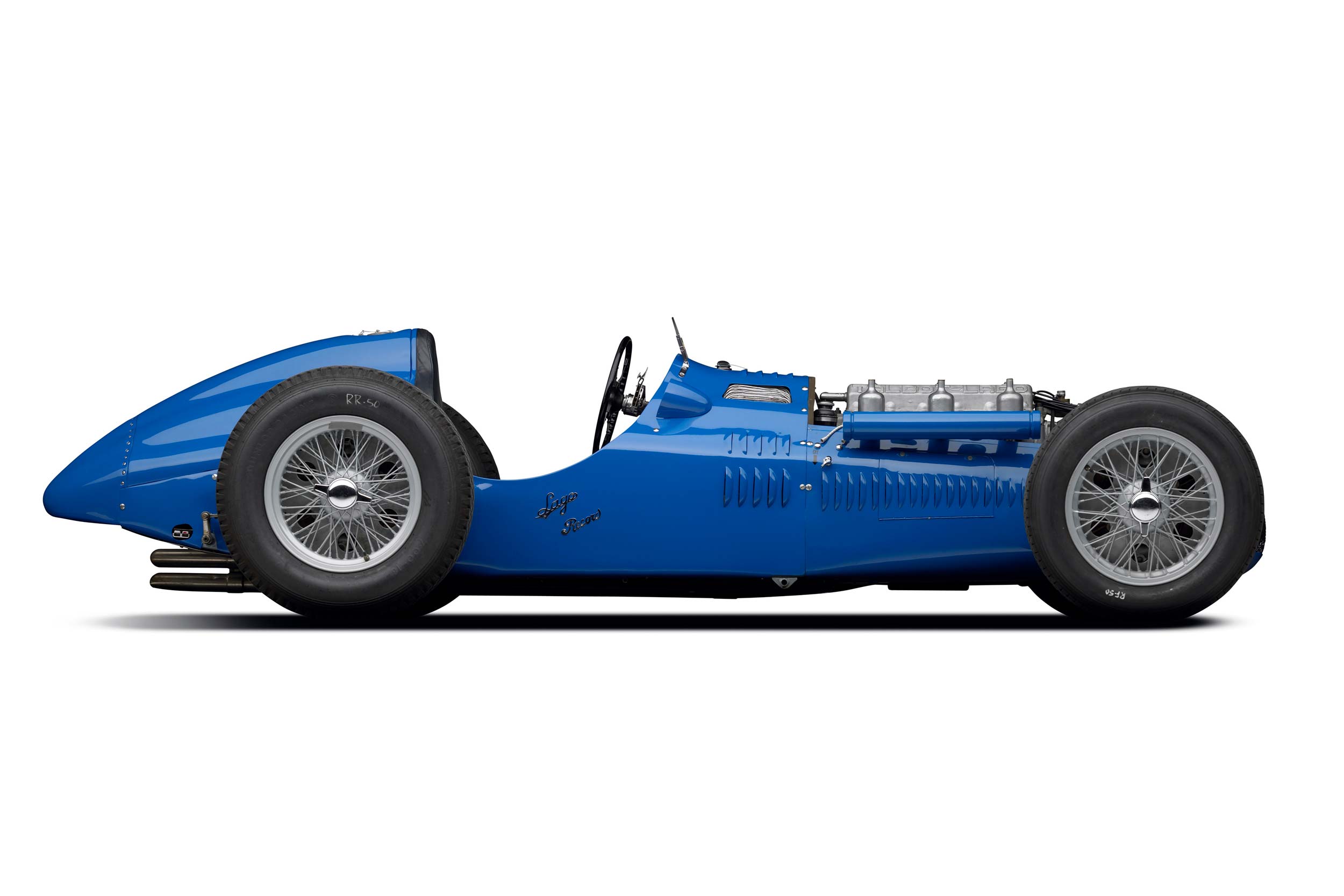 The 1950 Talbot-Lago Type 26 established France’s reputation in racing and was entered in the 1950 inaugural season of Formula One. With a powerful twin-ignition engine and a aerodynamic body, the Talbot would do more than 166 miles per hour.

The car was acquired by Peter Mullin in 1992 and has since been driven in vintage races all over the world, becoming a Museum classic. 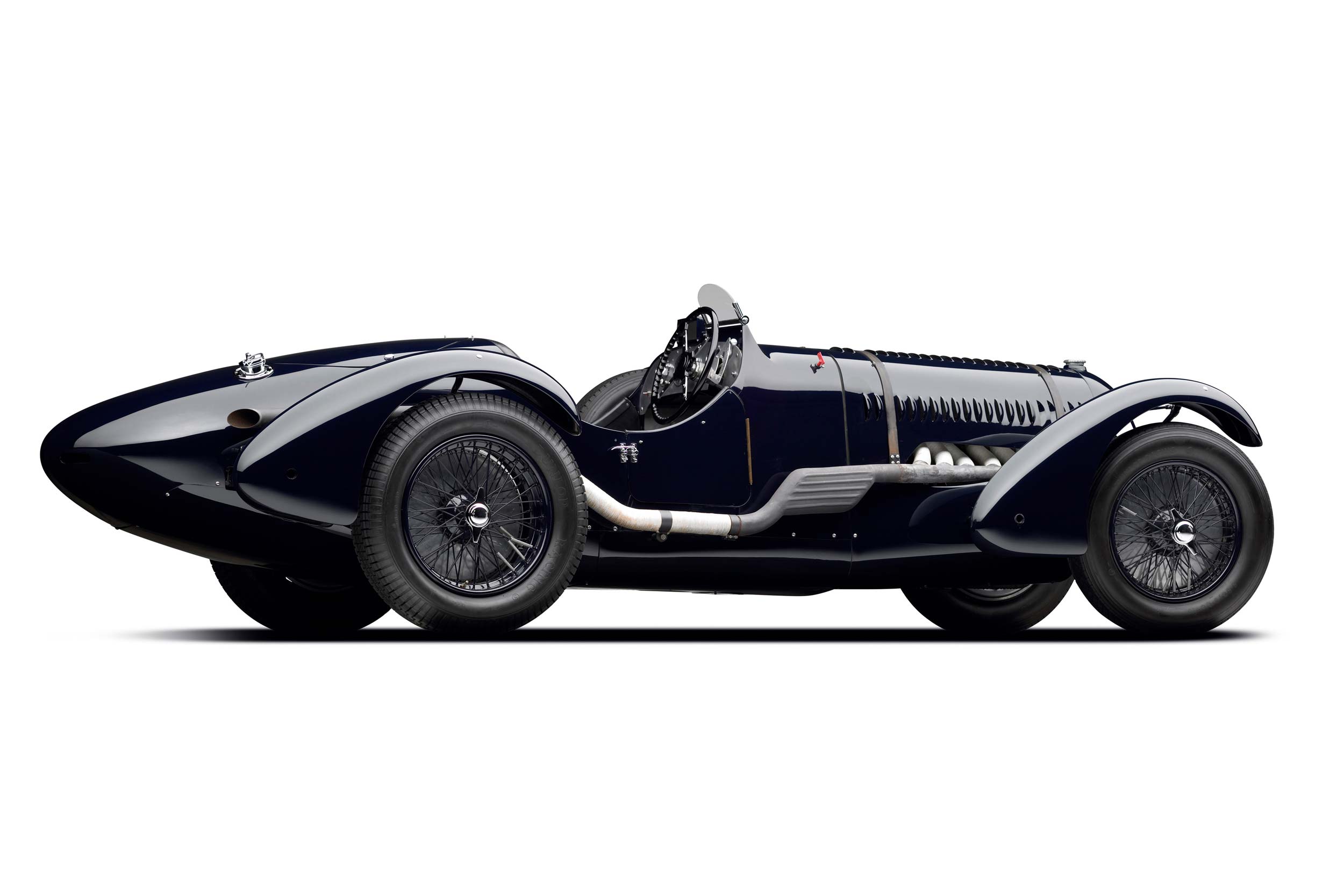 The first of a series of Talbot-Lago racecars, this Type 26 was initially bodied by famed luxury coachwork builder Joseph Figoni.

Racing team founder and engineer Tony Lago was dissatisfied with the first design, and a restyled second body was approved. It appeared at the Figoni and Falaschi stand at the Paris Auto Salon in 1937.

The car raced at Le Mans in 1939 before being hidden away for the duration of World War II. The original coachwork was destroyed after the war, and a new body was installed that was more in line with the automotive style of the day. 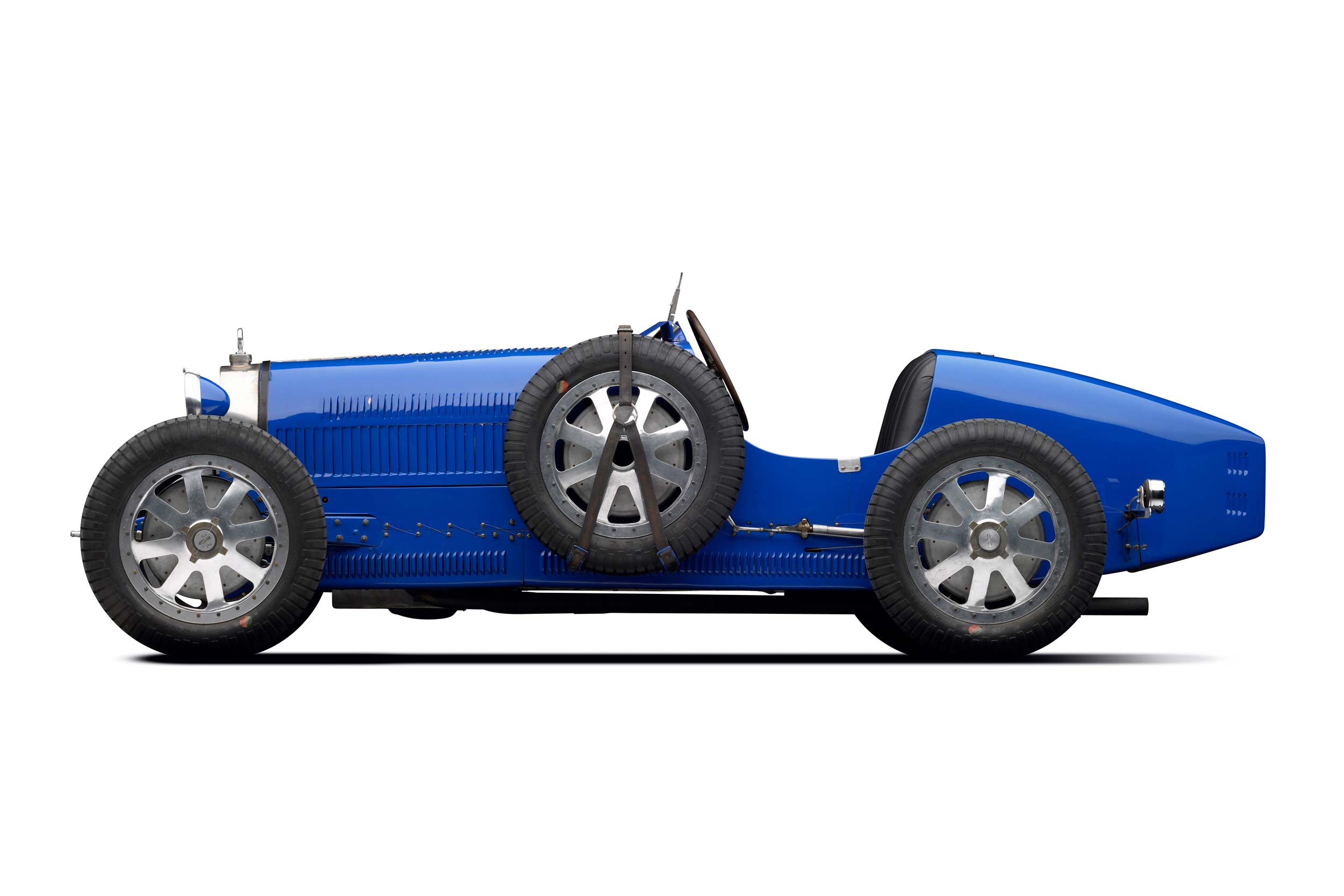 The Bugatti Type 35 was designed by Ettore Bugatti himself and helped to establish the marque. This 35C Grand Prix began life as the first 35A to be imported to England. It was raced at Brooklands in 1922 and achieved a top lap speed of 103.22 mph, driven by Christopher Staniland.

The car won Brooklands the following year, and was raced successfully in Northern and Southern Ireland for years after.

The 35A was re-engineered into a 35C in the 1960s by Dick Crosthwaite of the racecar restoration firm Crosthwaite and Gardiner. With the assistance of marque expert Hugh Conway, a Roots supercharger was added, a common performance enhancement of the time. 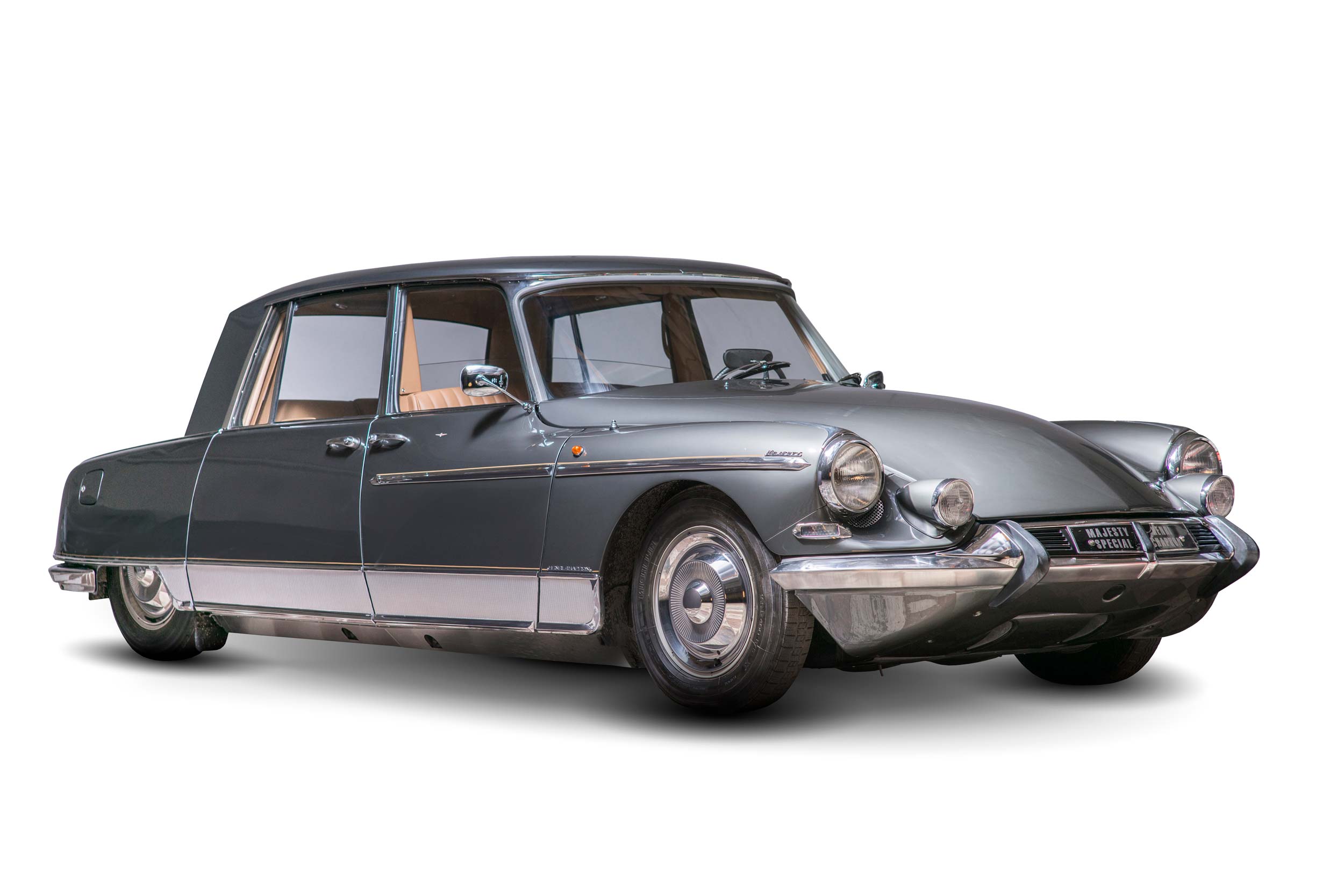 Before the war, coachbuilder Henri Chapron bodied such famed French marques as Delage, Talbot-Lago, and Delahaye. In the 1950s, he turned his attention to Citroën. In 1958, he unveiled his first DS creation at the Paris Auto Salon.

From its introduction in 1964, only 27 models of the DS19 Majesty were ever produced. The car had a higher, more angular roofline than a standard DS.

This 1965 example with its unique metallic paint was ordered by Rene Gaston-Dreyfus in 1964. 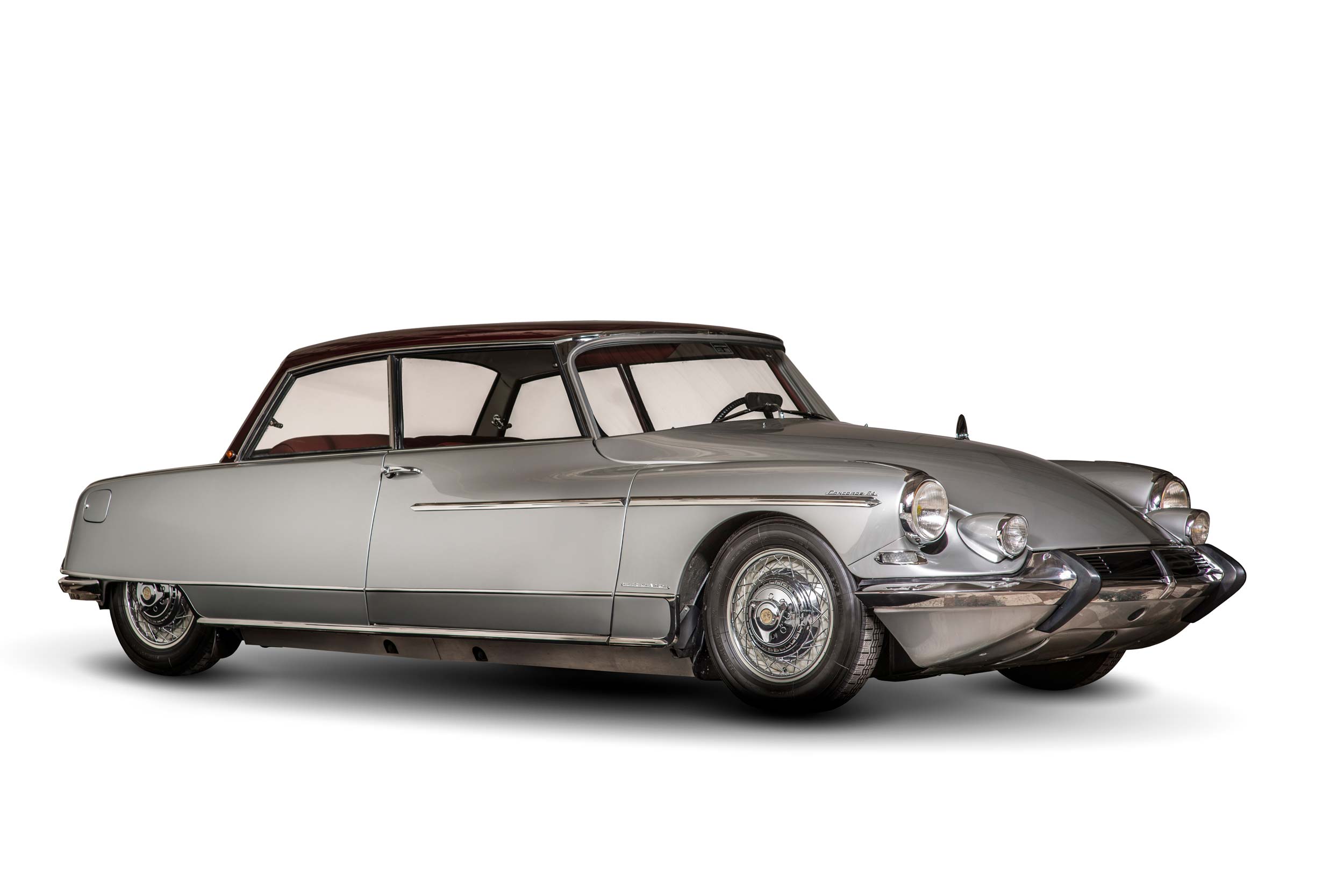 The second Citroën to be showcased at the Pebble Beach Concours is this 1963 DS19 Concorde. The line was launched at the Paris Salon in 1960, and this important example, with its elegant, aerodynamic bodywork, was hand-built by Chapron himself.

Peter Mullin purchased the car in 2016, and it will be a one-of-a-kind feature at the event.