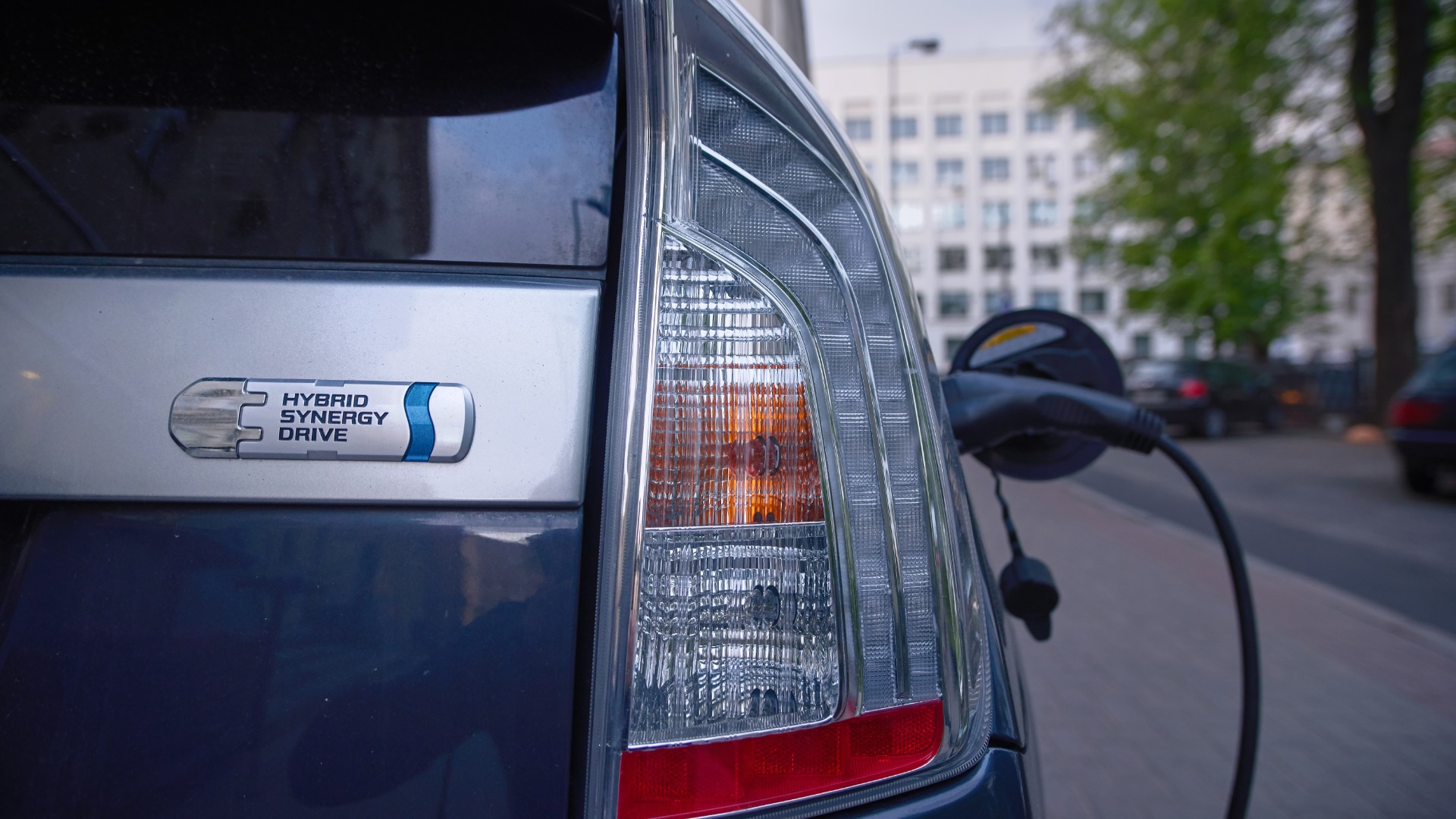 Thieves are stealing catalytic converters from cars, with the Toyota Prius being a particular target.

Videos on social media show thieves jacking the Toyotas up, sliding underneath them and detaching the ‘cats’ in broad daylight.

Here’s our guide to protecting your car from opportunist theft..

Why are thieves targeting the Prius?

Original second-generation Prius catalytic converters contain a large amount of platinum. A replacement item can cost more than £1,400 (including fitting), so it clearly has value to thieves.

So what can be done to stop them, or protect your car against having the cat removed? 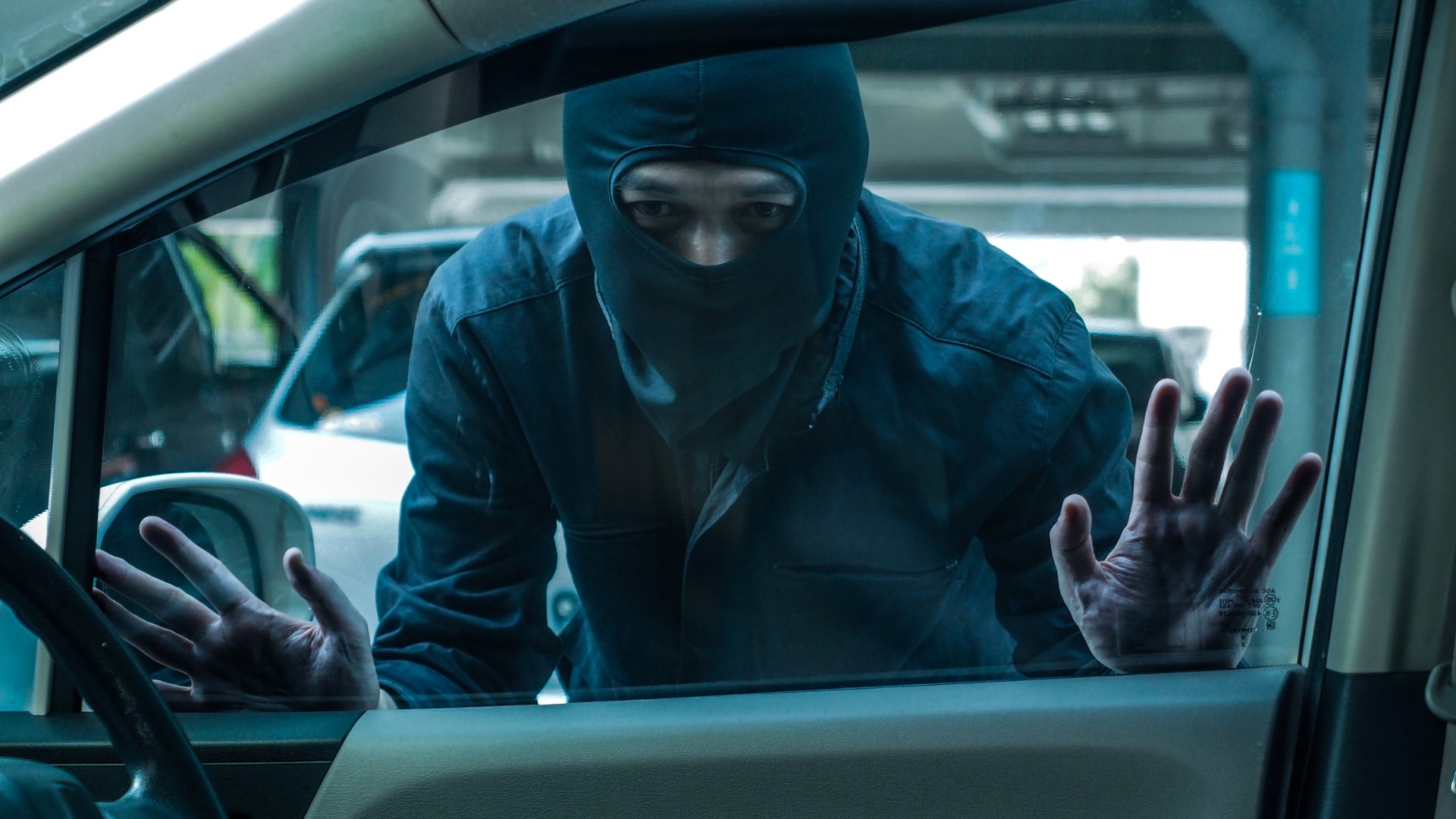 Toyota was commendably quick in its response to the problem, releasing what it calls a ‘Catloc’. This physically covers the exposed catalyst components, protecting against opportunist theft.

The Catlocs are approved by the police and security experts Thatcham, so there’s added reassurance – if the fact they come from Toyota itself isn’t enough.

For £200 (including VAT) and with a five-year warranty, you get some peace of mind. It’s also the best way of protecting against cat theft when you’re away from home.

Simply changing how you park can help, too. If you park at the roadside, positioning your car close to a tall kerb could impede thieves’ efforts.

If you’re off-road, parking close to a wall or blocking your car in at night could help.

Away-from-home, overnight secure car parks are a good bet, although the best option is to have a garage. 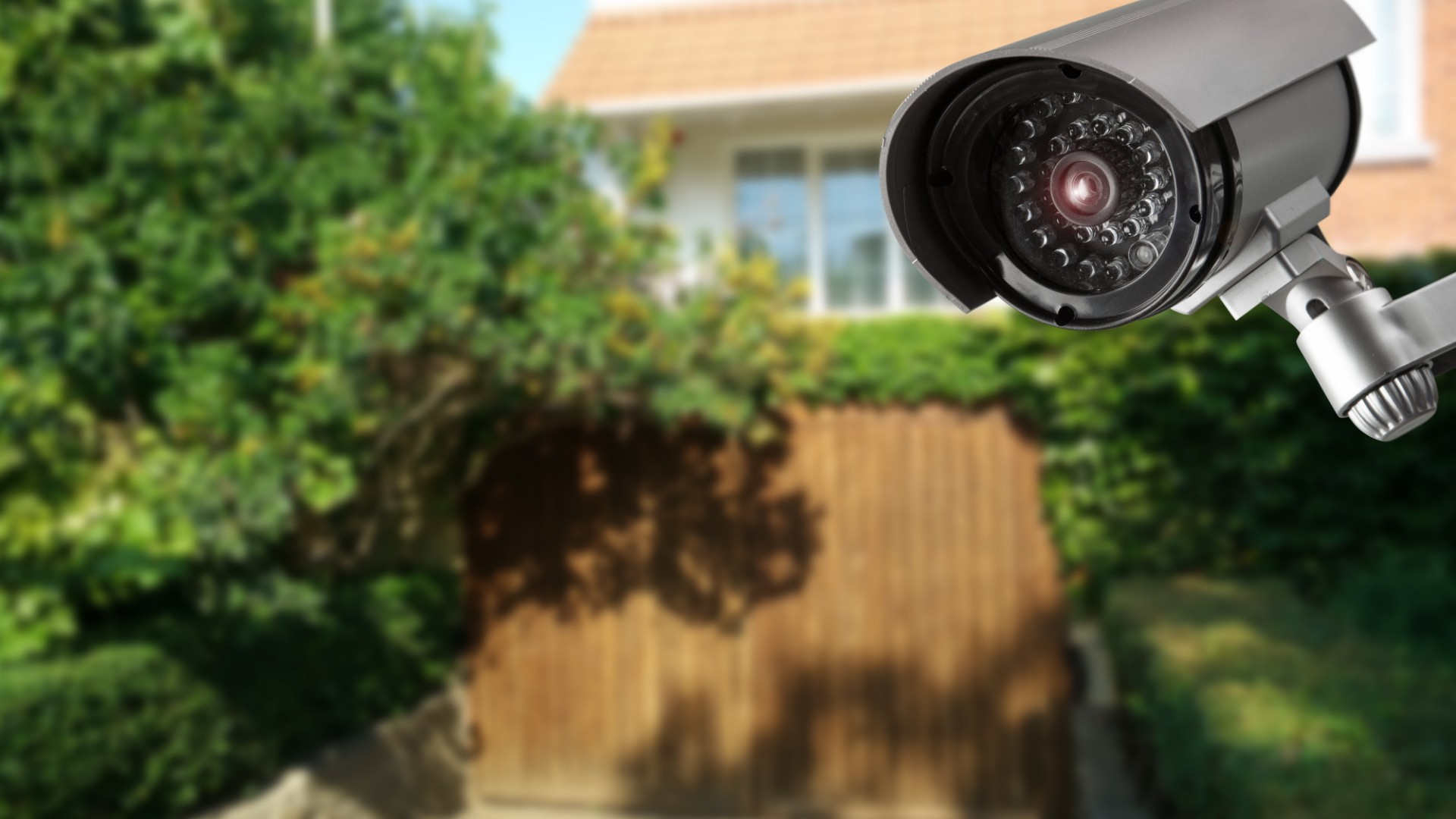 There have been reports of thieves somehow disabling manufacturer car alarms.

A secondary aftermarket alarm could, therefore, be the key to defending your car against all kinds of thieves, be they after the car itself or the cat.

While surveillance is generally used for tracking down thieves once they’ve acted, it also serves as a worthwhile deterrent.

Thieves, while brazen, will be less likely to take the risk if they are being watched by security cameras.