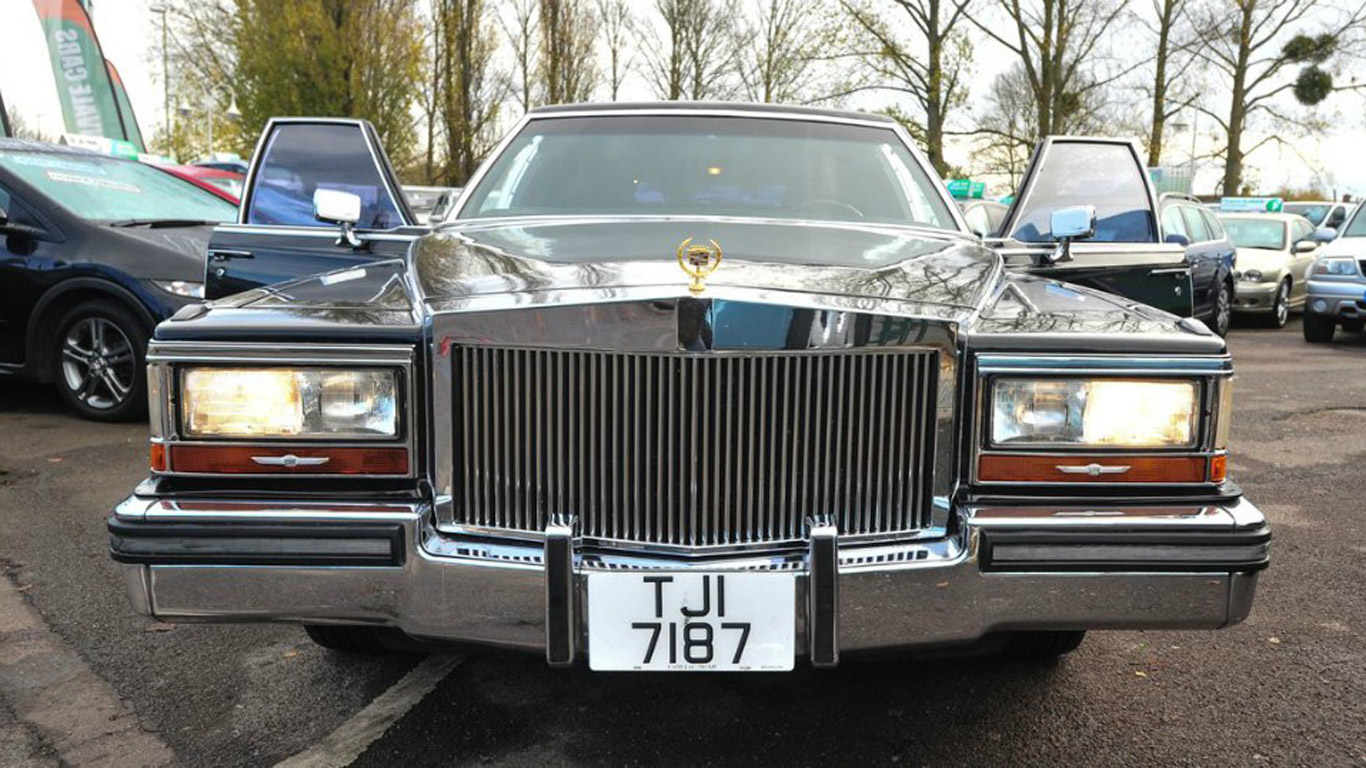 As President Trump is making history in the White House, a second-hand car dealer in Gloucestershire is offering fans the chance to own their very own Trump memento.

This 1988 Cadillac Trump (yes, that’s its name) was one of 50 intended for production – but only two were ever made.

Severnvale Cars in Gloucestershire has been holding onto the limo for a while, hoping that Trump’s presidency would help generate interest and, no doubt, increase its value. But now it’s cashing in, advertising the limo for £50,000.

With just 45,000 miles on the clock (that’s around 1,500 miles a year), the seller claims it was used by a member of Trump’s family for the first few years of its life before being imported into the UK in 1991. 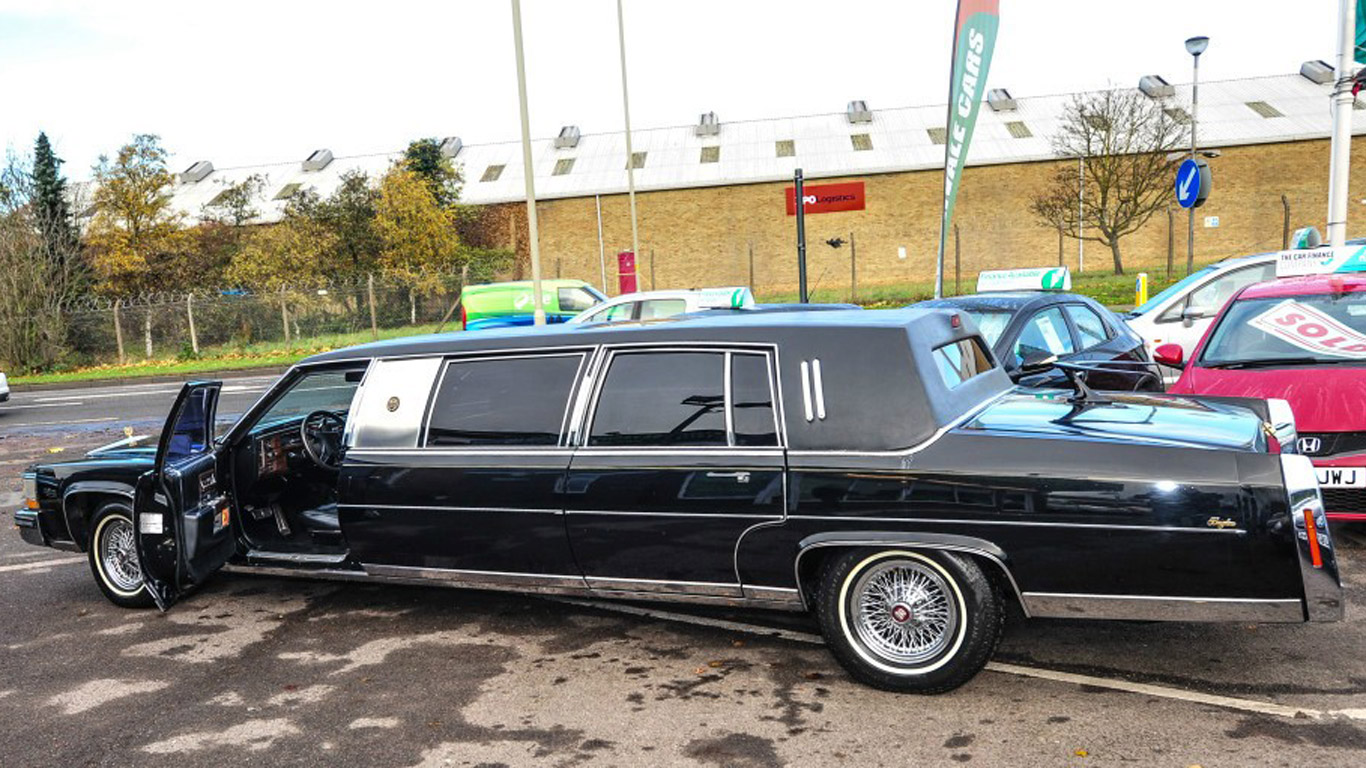 The interior is as luxurious as you’d expect from a limo designed with input from Trump, with lots of leather, wood, a television and even a drinks cabinet.

“This is a unique vehicle that offers a rare opportunity for collectors and enthusiasts to buy a car that will always attract interest,” says the car dealer’s commercial director, Sean Tanner.

“We know the current owner well. He bought the Cadillac ten years ago and it’s been his pride and joy. It has even starred in a couple of films, so we hope this will fetch a good price.”

Although it’s advertised online for £50,000, the garage says it’s planning to send the car to auction later in the year. 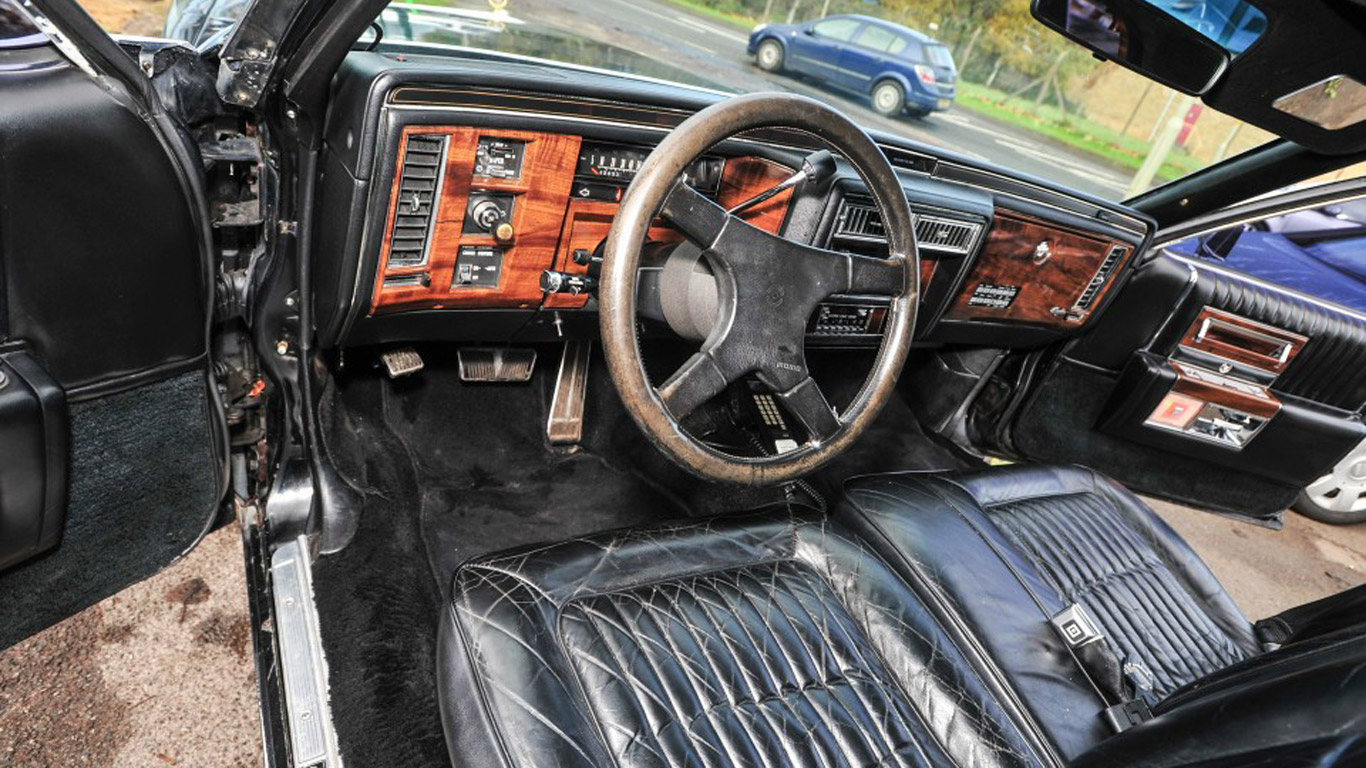