The Porsche Taycan has just been revealed at this year’s Frankfurt Motor Show – but before anyone drives it, you could get behind the wheel digitally. Porsche’s first electric car is coming to Gran Turismo Sport, as part of an extended partnership.

The Taycan Turbo S will star in the latest Gran Turismo game, along with the 917 Living Legend design study. The Taycan will appear with a free content update next month (October 2019). 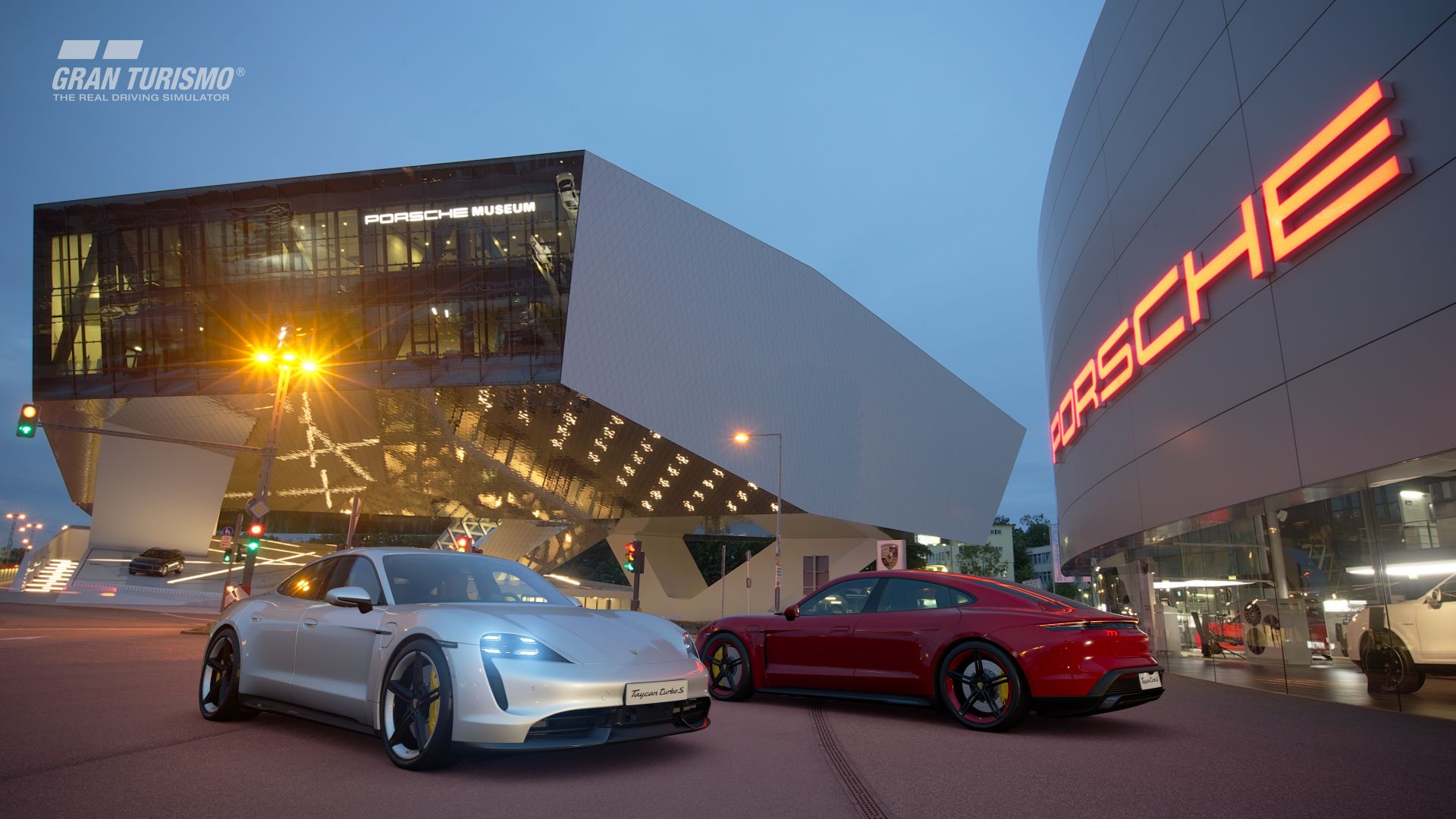 The 917 will take a little longer. It’s due to appear in-game within the first half of next year. Porsche is also currently working on a ‘Vision Gran Turismo’ digital concept car. That will appear in the game by the end of next year.

“Motorsport is part of our DNA and racing games offer great opportunities to drive a Porsche yourself on the racetrack,” said Kjell Gruner, vice president of marketing at Porsche. 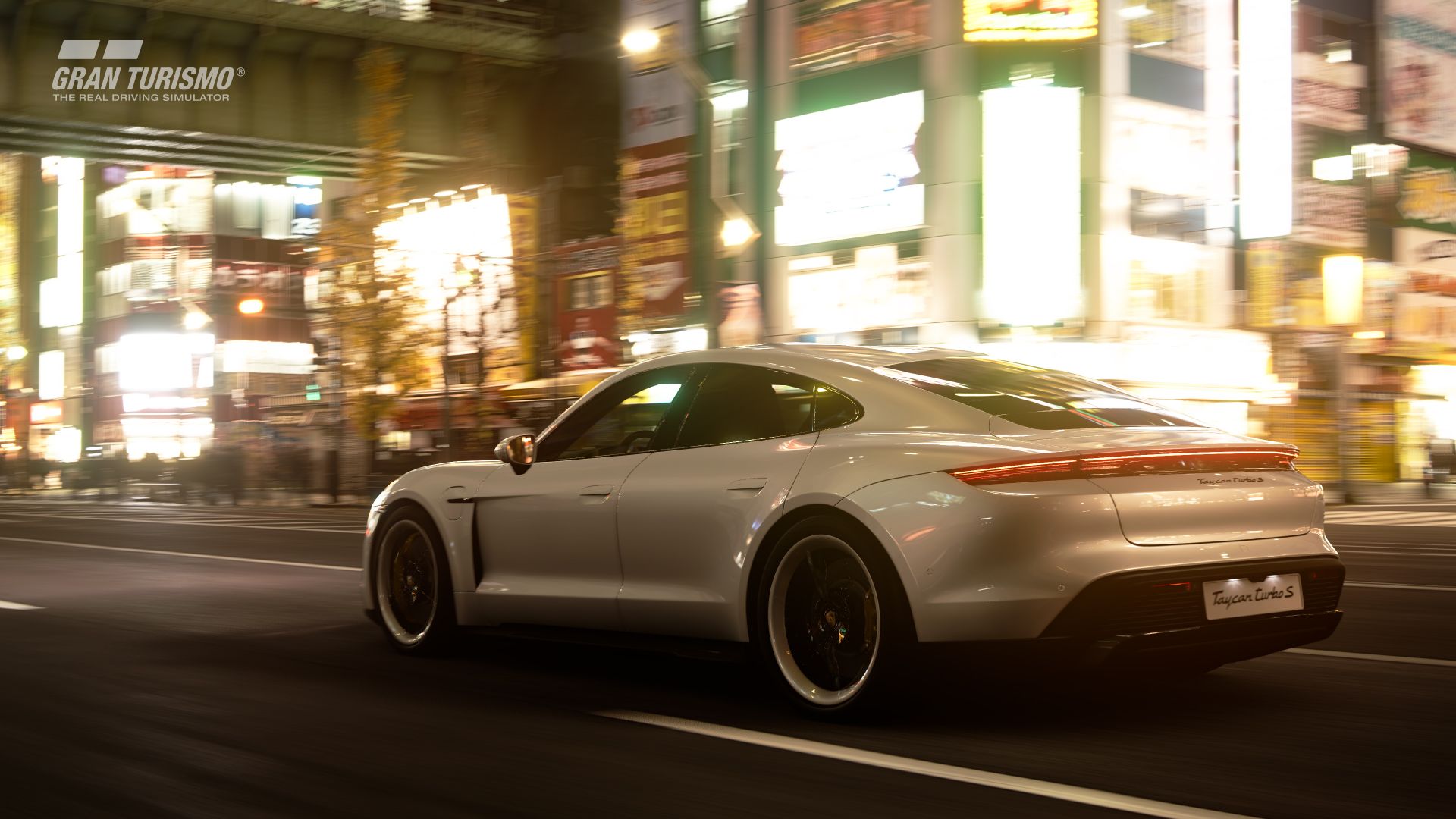 “The multi-award-winning Gran Turismo franchise is the perfect partner for offering our fans the opportunity of having a Porsche experience in racing games.”

Porsche and game developer Polyphony have been working closely on recreating the Taycan for Gran Turismo so soon after release. It’s taken nine months, with even the Porsche ‘Electric Sport Sound’ simulated for the game. 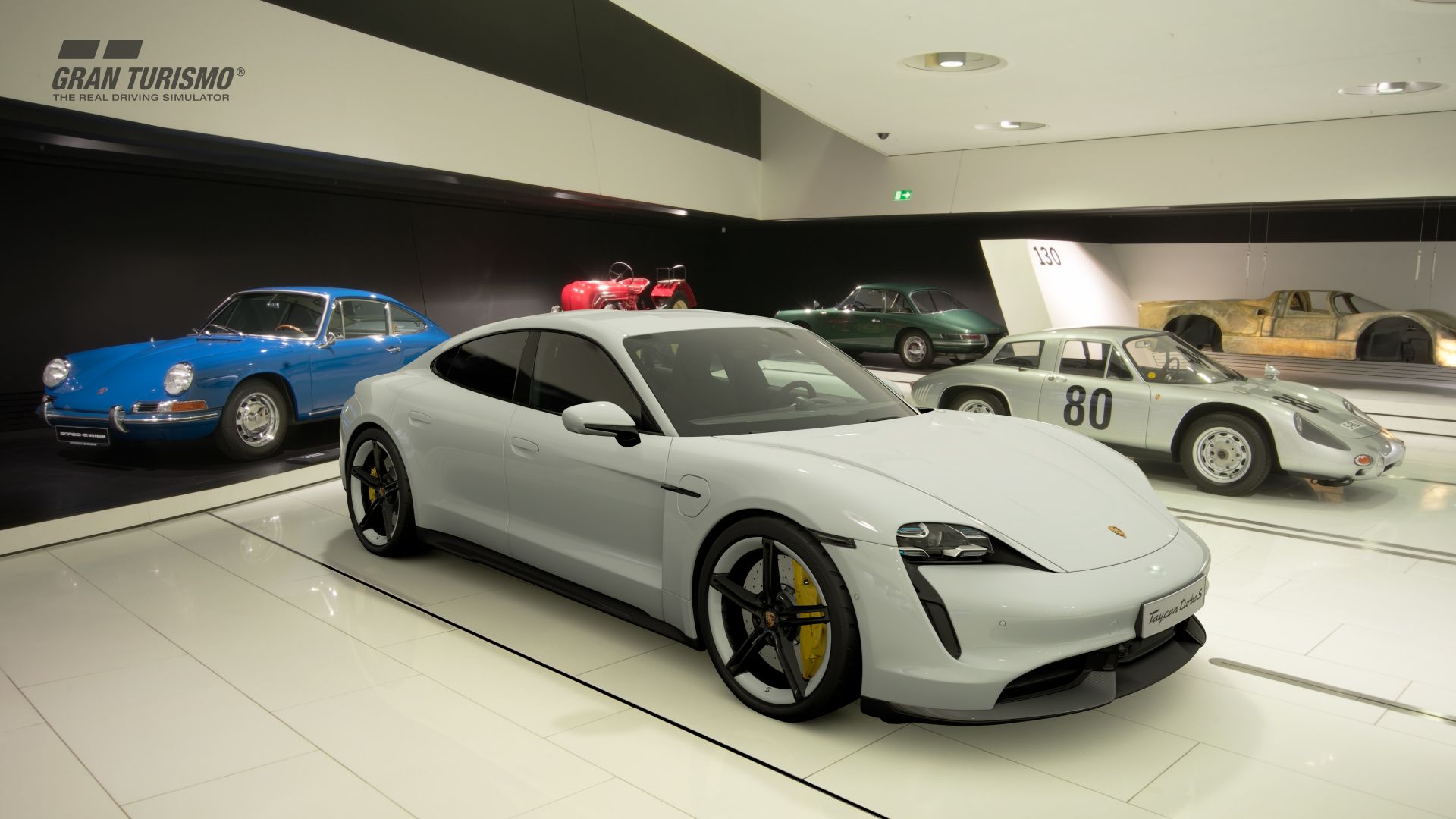 “By integrating the Taycan Turbo S and the 917 Living Legend car in Gran Turismo Sport, and by working on the Porsche Vision Gran Turismo project, we are further strengthening our partnership,” said Kazunori Yamauchi, president of Polyphony Digital.