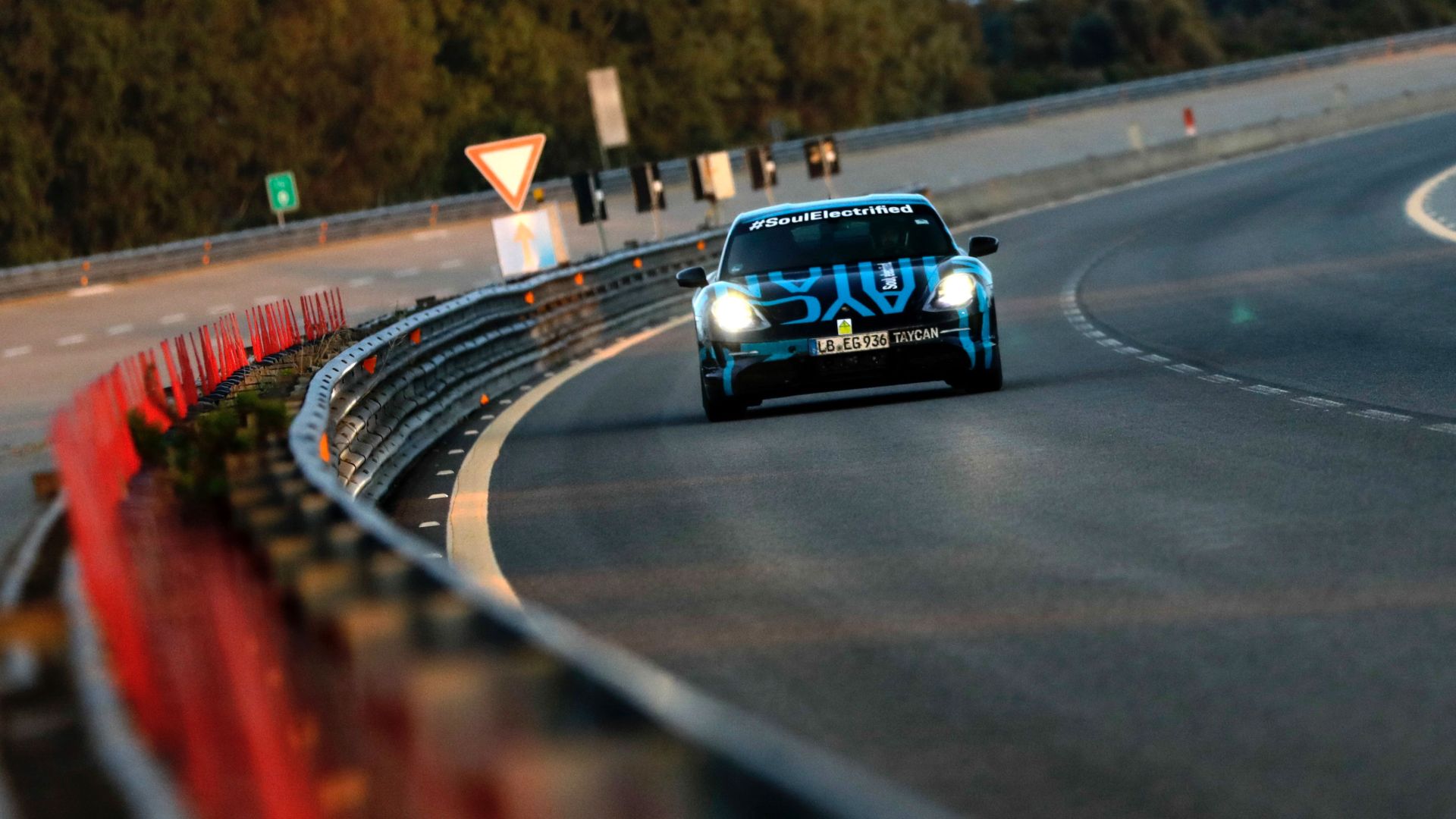 Porsche is on the brink of launching its first all-electric vehicle, the Taycan. The car is currently in the very final stages of testing. The latest slog was one of its toughest: a 2,100-mile thrash around Nardo over 24 hours, at an average of 88 miles per hour.

No, they weren’t trying to travel back in time…

It was all a part of the Taycan’s final sign-off for functioning in extreme hot temperatures. The 12.6km Nardo bowl in southern Italy reached peak temperatures of 42 degrees ambient during the test. Track temperatures reached a heady 54 celsius. 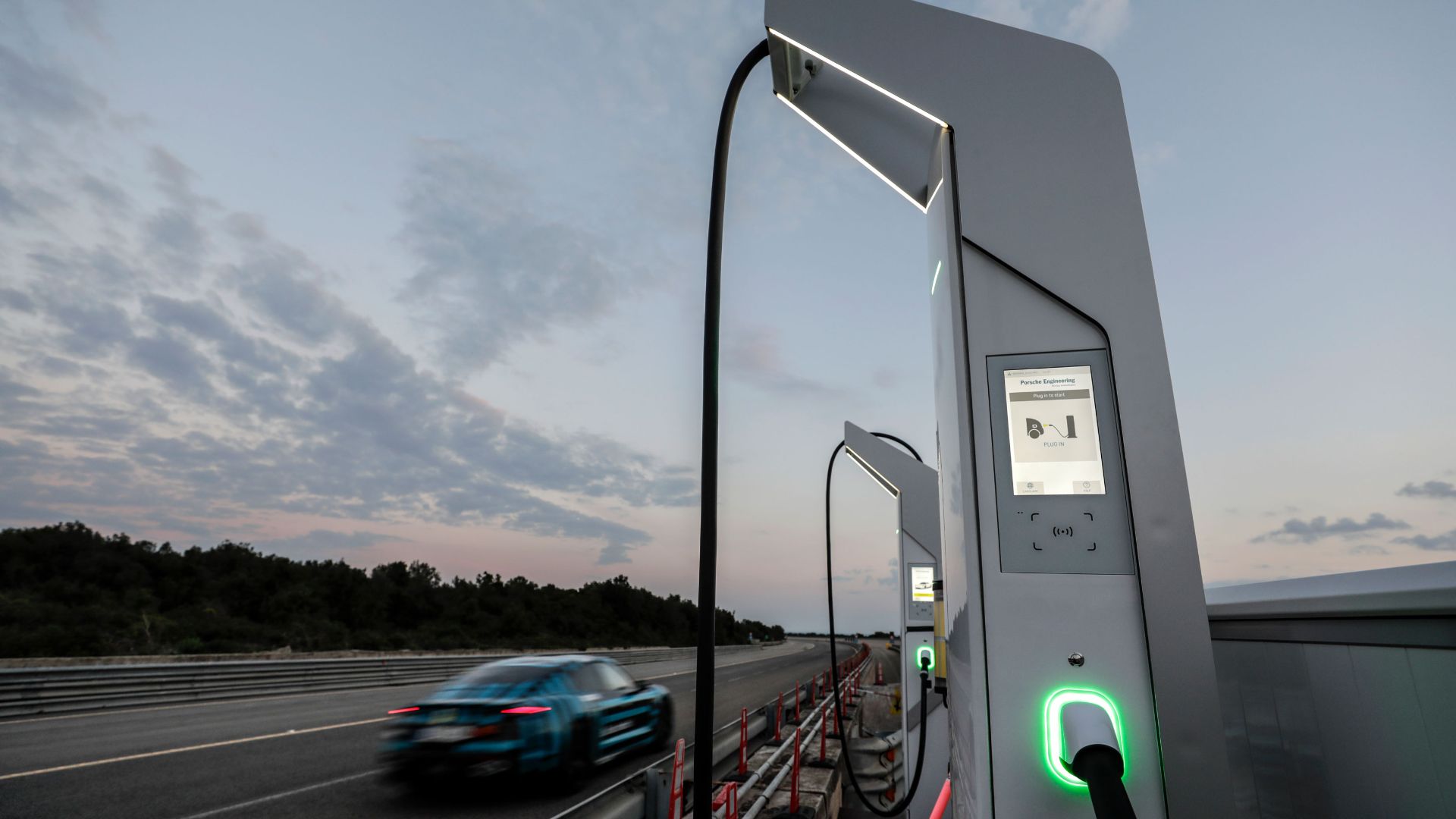 It really was a 24-hour test, too. The only stops over the period were for charging and driver swaps.

“The result achieved in Nardò highlights the advantages of the unique 800-volt technology and its high maturity level. Before the Taycan is launched on the market at the end of the year, we will have covered over six million test kilometres across the globe.” 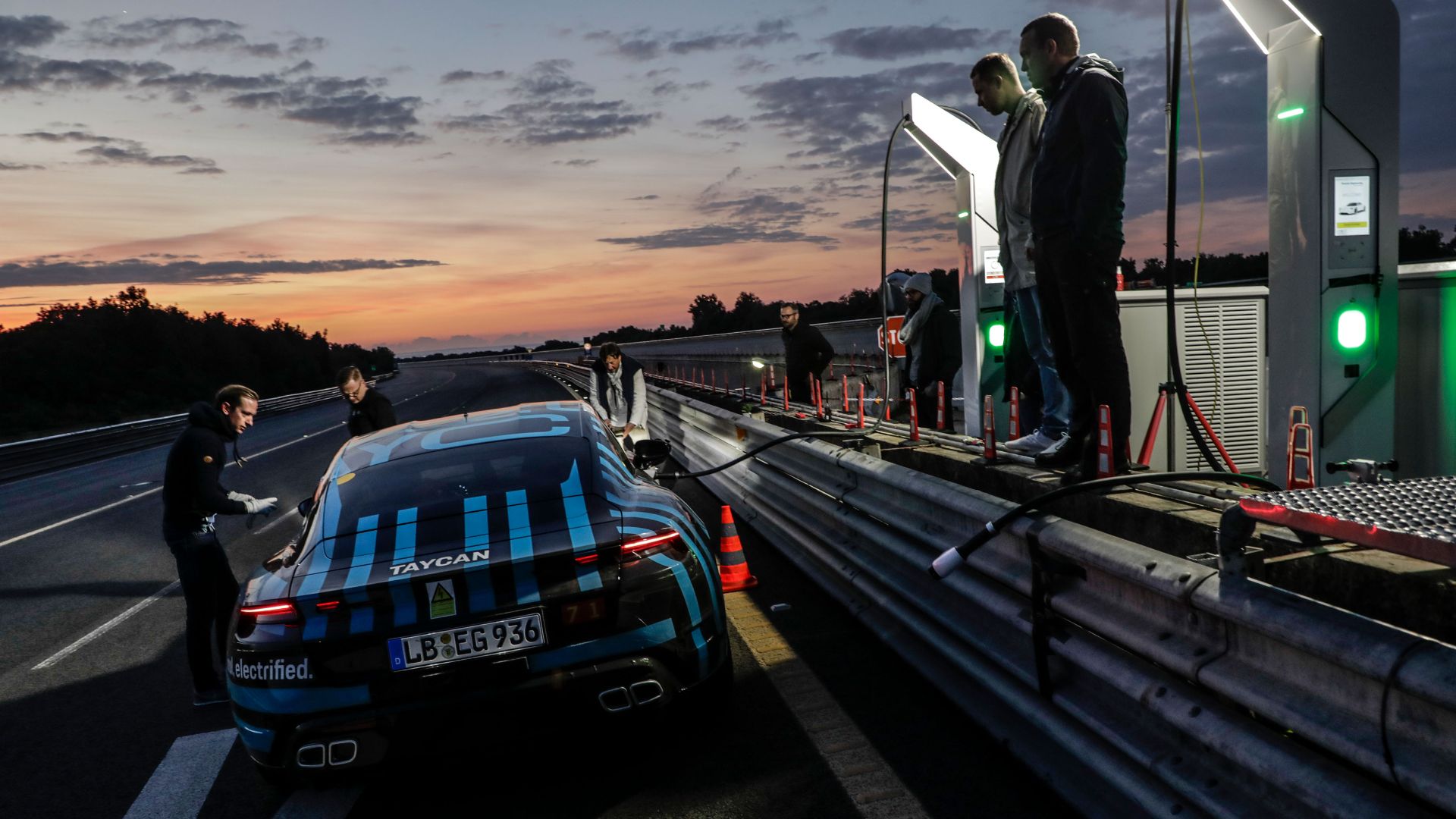 Porsche has been pushing the Taycan as an electric car that can continually and repeatably deliver its performance. That’s something not all electric cars are capable of.

It recently completed a grand total of 26 successive 0-200 km/h runs, with the difference between the fastest and slowest runs ending up at just 0.8 seconds. All runs were achieved in under 10 seconds. 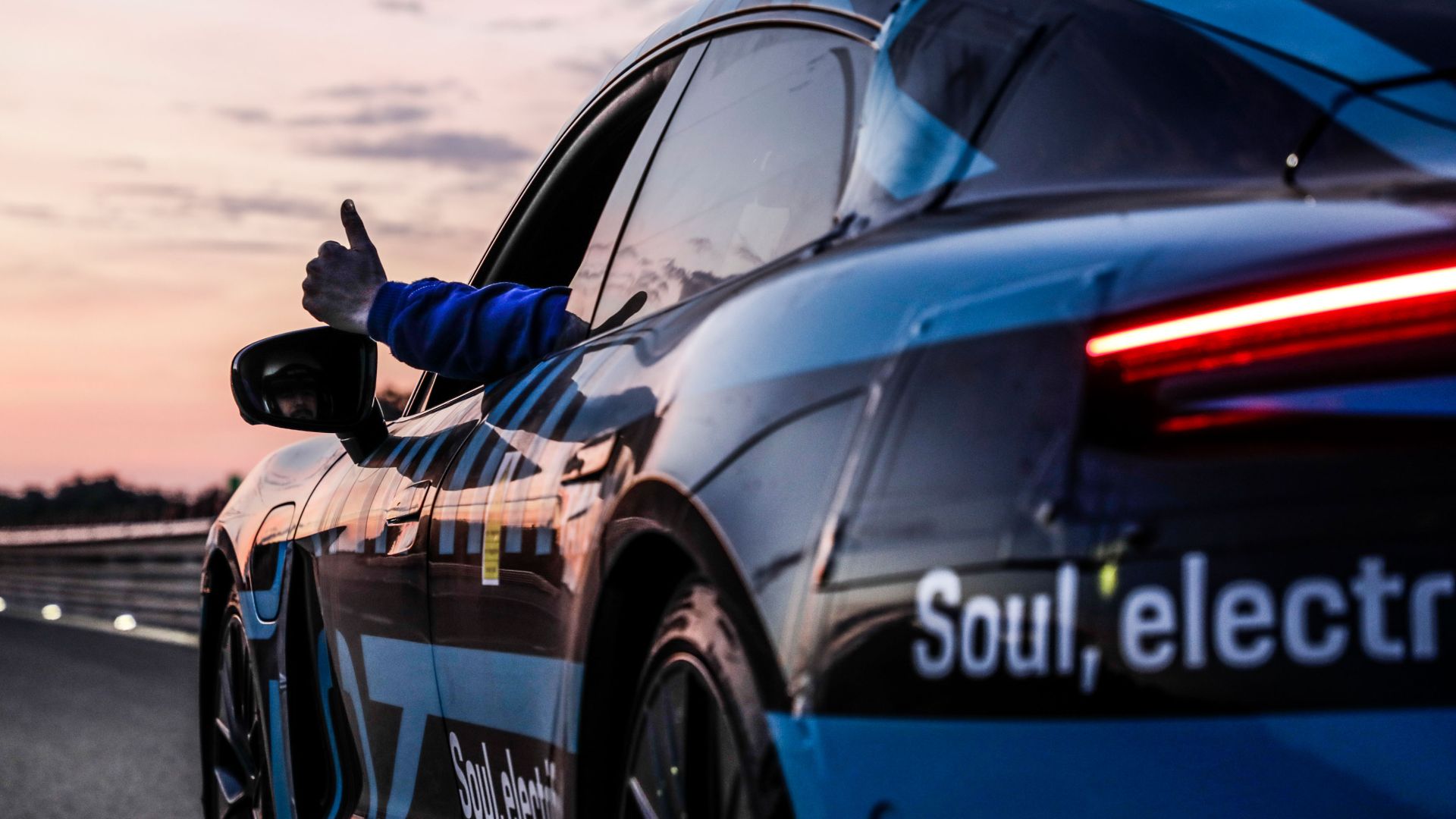 Different variants of the Taycan with varying range capabilities and performance will join in time. It should be a big success too, given more than 20,000 had signed up to buy it as of March this year.