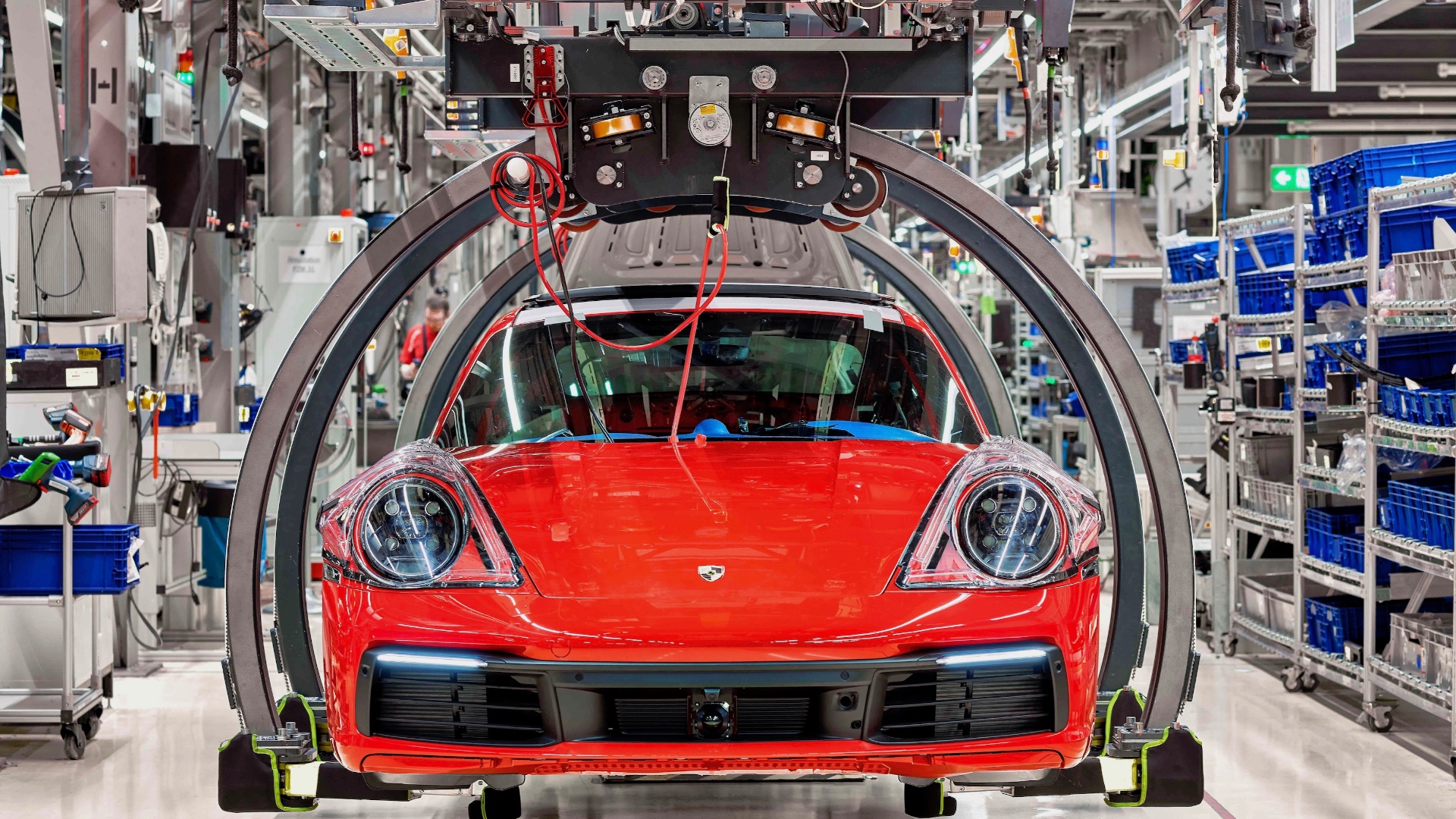 Porsche is cleaning up its act, cutting its CO2 pollution as a company. A 75 percent reduction has been achieved per car produced since 2014.

How has Porsche decreased its CO2 emissions so significantly? Solar energy, as well as other TUV-certified sources, have all contributed. Operation-wide upgrades have also helped reduce consumption. Something as simple as using LED bulbs across the board, as opposed to conventional lighting, makes a big difference. 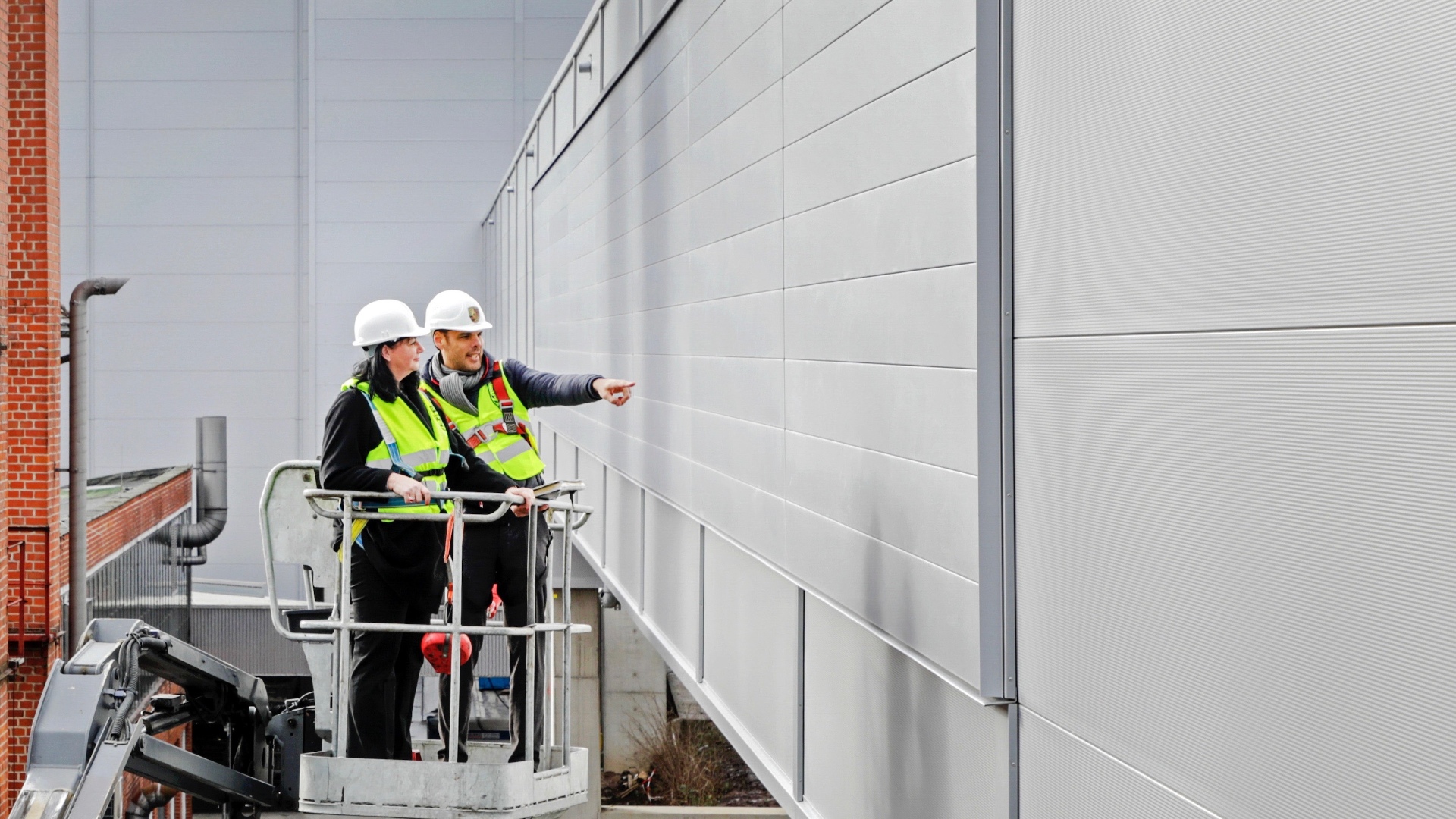 The Taycan electric car, for which 20,000 people have already registered their interest, goes into production in autumn of this year. Not only will this process be carbon-neutral from start to finish, but the factory itself cleans the air around it.

This is due to the new surface technology that’s been implemented, which absorbs nitrogen oxide, otherwise known as NOx. The 126 square-metre covering will supposedly do the work of 10 trees in cleaning the air. 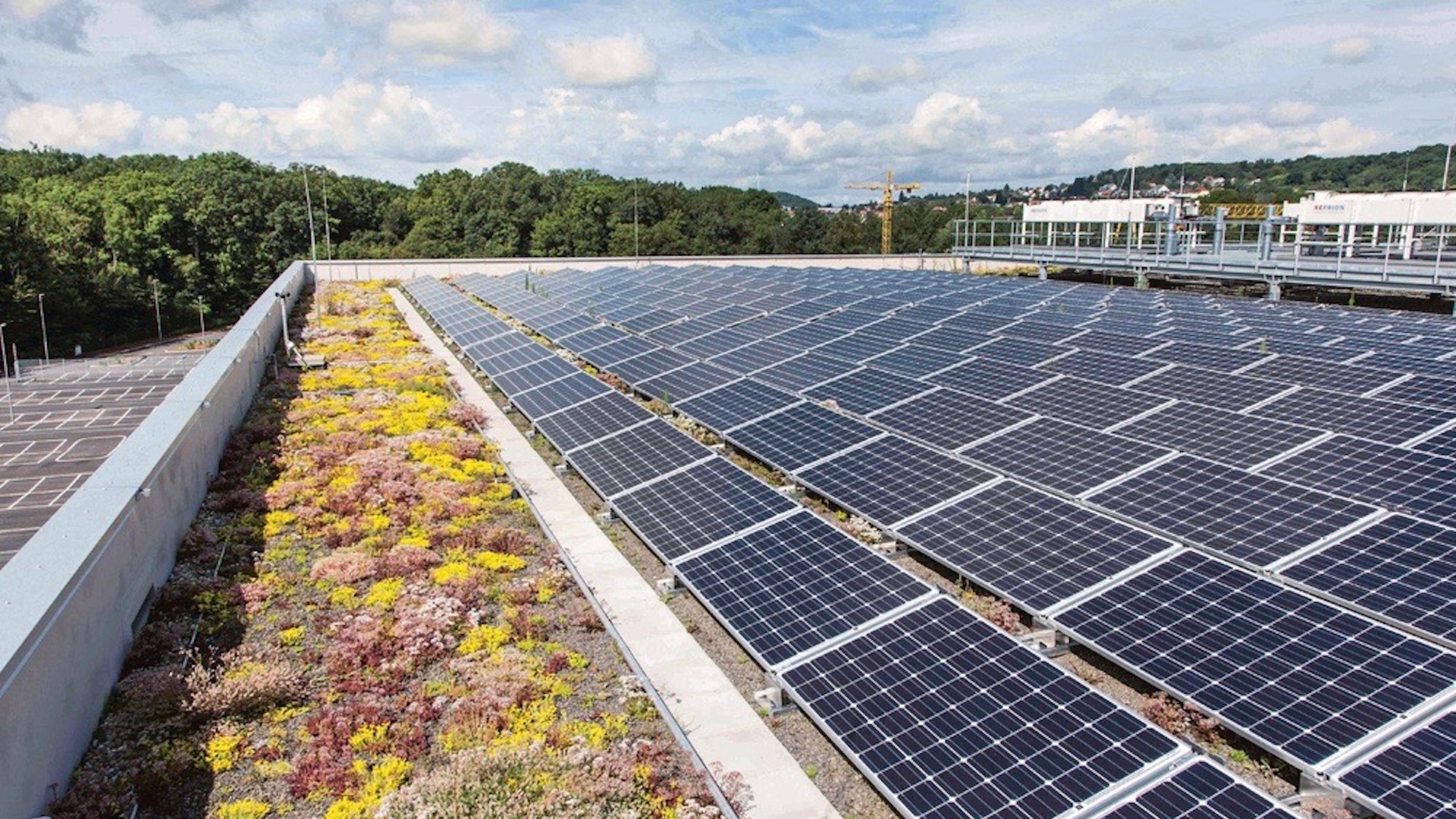 Porsche envisions production facilities in the future that have zero impact on the environment.

“Sustainability is the sum of many individual elements,” said Albrecht Reimold, member of the board for production and logistics.

“Our objective is not only to achieve CO2-neutral production of the fully electric Taycan but also, looking to the future, to avoid any ecological footprint.”