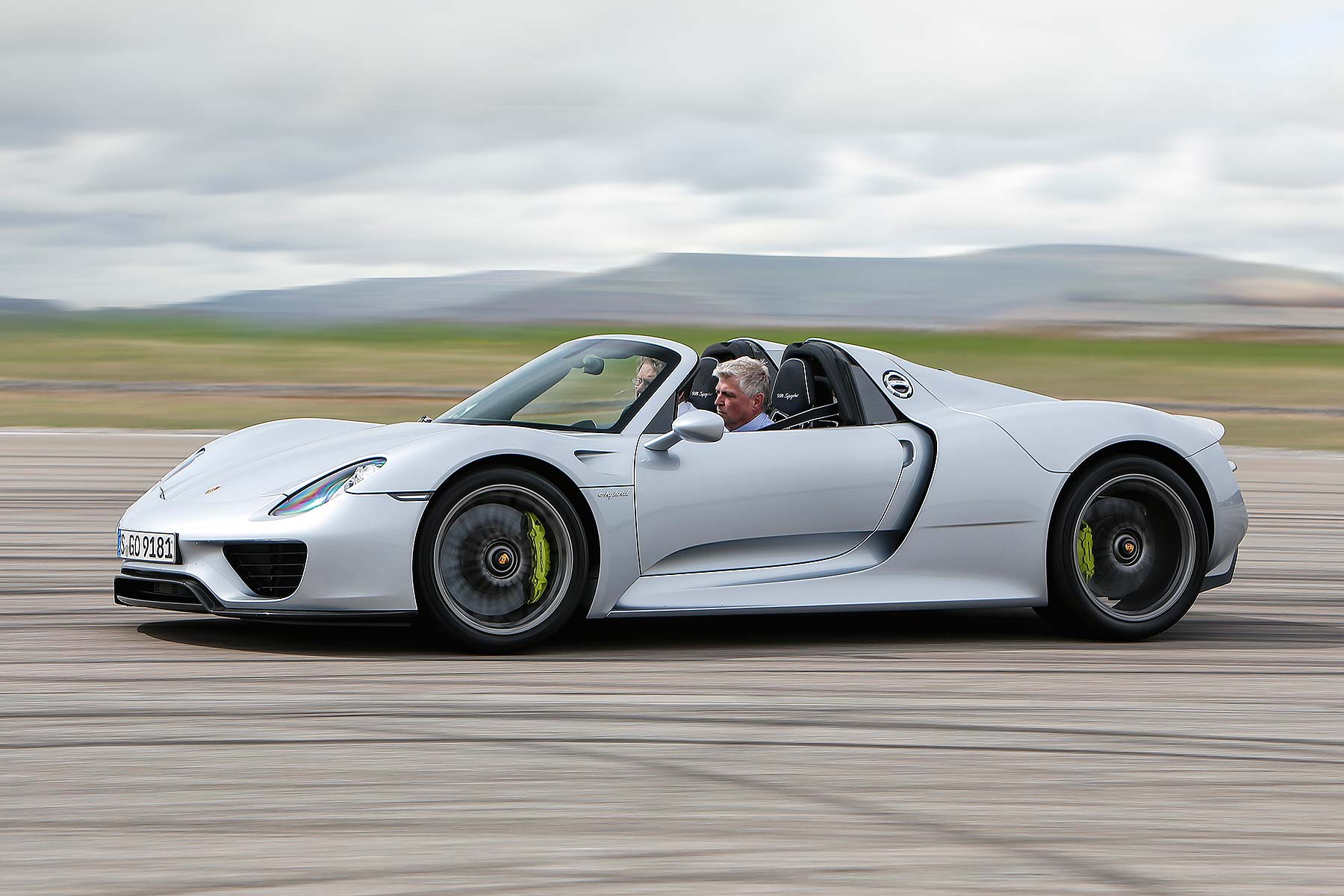 Porsche has revealed it is recalling the 918 Spyder again so it can check a series of seatbelt screws and replace them if they appear to be faulty.

The firm is calling it a safety-related recall and is now making contact with all 918 Spyder owners.

Porsche has already recalled the 918 Spyder several times – once in December 2014 over chassis parts concerns and again in May 2015 to fix a dodgy electric wiring harness.

The latest issue relates to a mistake in the original parts catalogue for the 918 Spyder hypercar. This mixed up the screws for the seatbelt mount and seatbelt reel mount; technicians who may have been working on the car could have mixed up the two screws and installed them incorrectly.

As the screws are one-time-use, this could have affected the functionality of the seatbelt system in the event of an accident. Porsche is thus taking no risks and is recalling all 918 Spyder to check the screws in question.

If they’re faulty, they’ll be replaced. The firm has already corrected the parts catalogue mistake.

Porsche built a total of 918 918 Spyders in a 21-month period, with production finishing in summer 2015. The hybrid hypercar can do 0-62mph in 2.5 seconds and, at launch, went head-to-head with the McLaren P1 and LaFerrari hypercars.