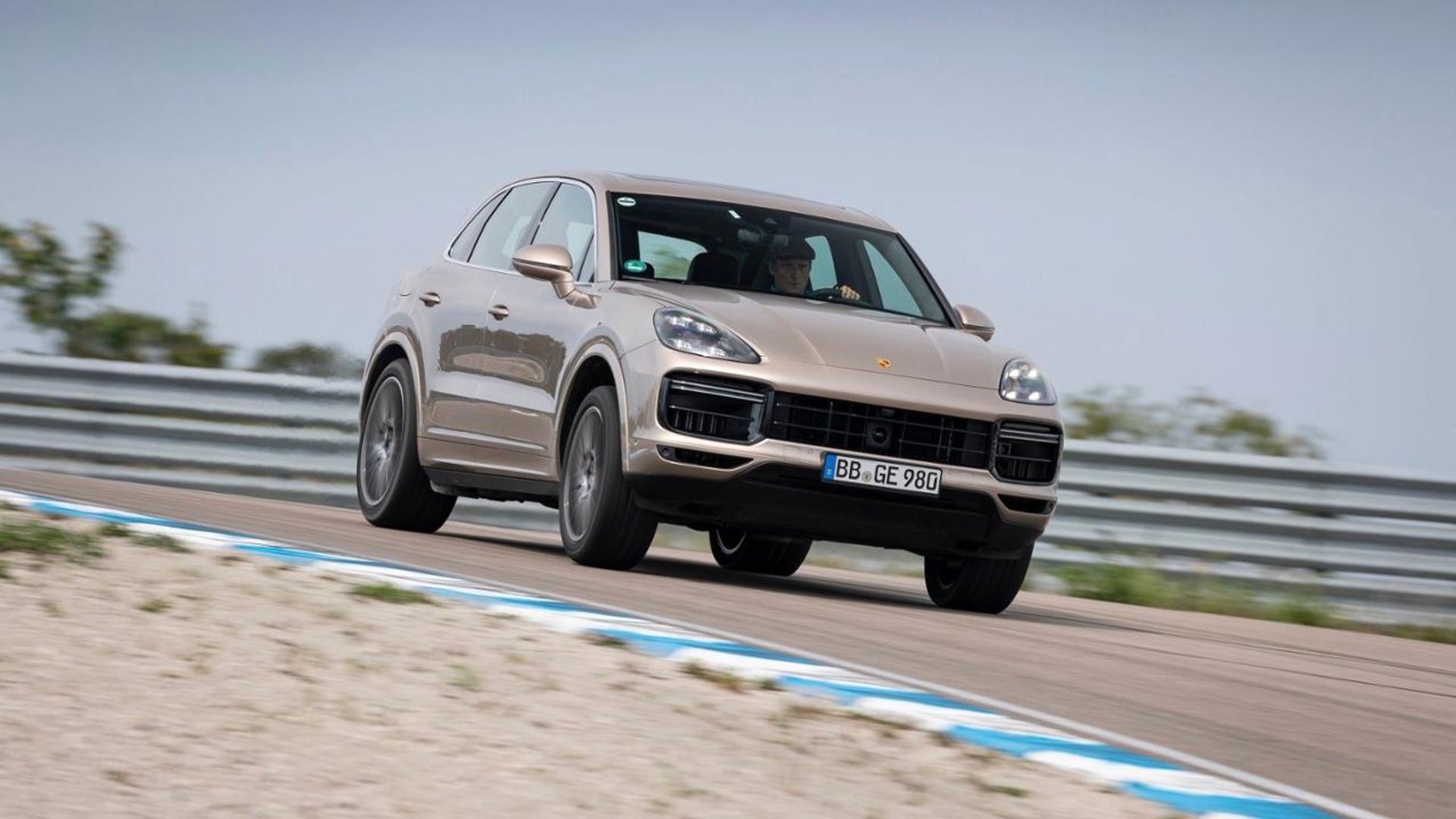 At the risk of becoming unoriginal, the convention of new performance cars setting lap records to get attention continues apace.

Porsche is the latest manufacturer at it, with the new Cayenne Turbo S E-hybrid – although it has done so with a bit of a twist…

That’s because Porsche has taken its super SUV to a racetrack to set a lap record… before the racetrack has even been completed. Some of the track more closely resembles a rally stage.

That’d be a problem in a McLaren Senna or a Ferrari SF90 Stradale. Even the new Audi RS 6 might struggle. But it’s no problem for Porsche’s hopped-up hybrid mud plugger.

The venue of choice was the Swedish Gotland Ring. And if you’re thinking they copped out by going round a track that’s mostly asphalted with just a bit of rough stuff, you’d be wrong. 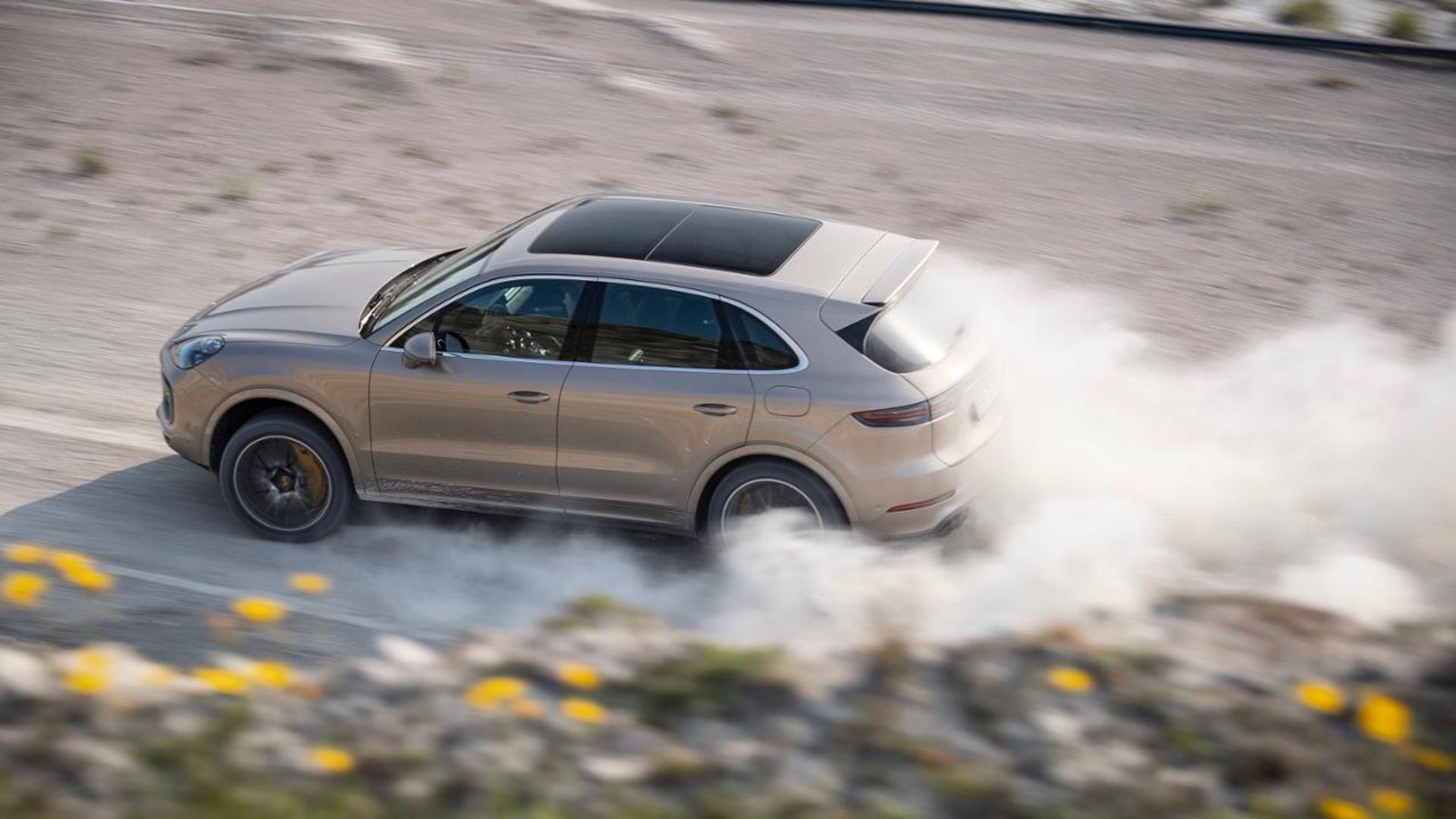 So in actual fact, the Porsche had a decent amount more ‘rallying’ to do than ‘racing’. It put its 680 hp to work through used road tyres, with German racing driver and TV presenter Tim Schrick at the wheel.

The result was a hand-stopped 3 minutes 51 seconds lap record. Somehow, we don’t think it’ll ever be beaten. Not on the same turf, at least.

The lap itself is indeed very impressive, but as we understand it, Tim had a bit of not-so-fast fun with the Cayenne at the circuit, too. Let’s just say, the new fastest Porsche Cayenne can cut big skids with the best of them…