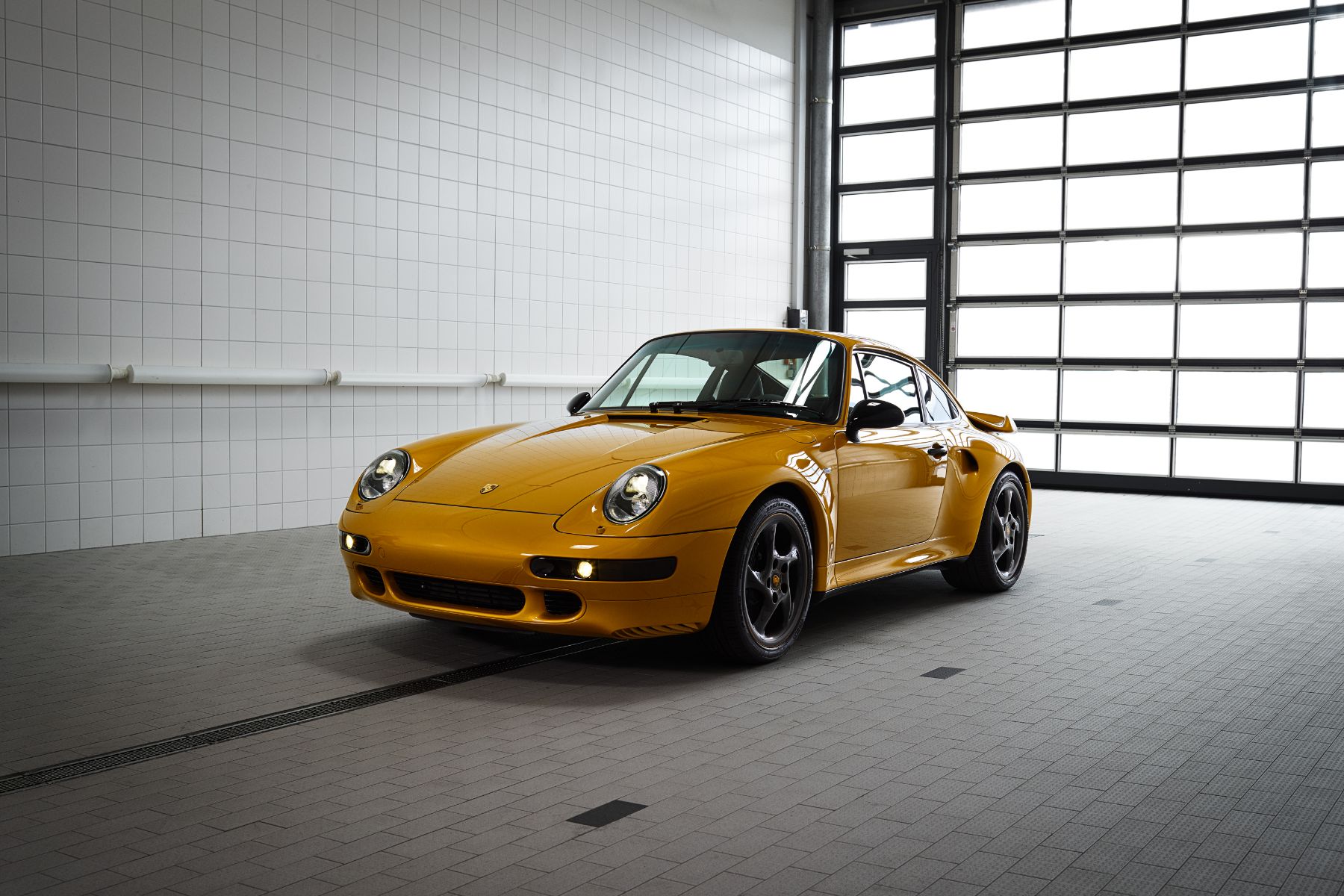 The Project Gold 993 Turbo is Porsche’s own interpretation of the ‘reimagine and restore’ craze that’s happening in the world of classic cars right now. How would Porsche make its own 1990s classic better for the modern age? Project Gold is the answer.

It’s clearly an object of desire, given how the £2.4 million hammer price came after a 37-bid war for ownership of the car. Auctions normally pass in a flash: this one took 10 minutes!

It was a part of a group of 51 cars that comprised the anniversary sale. All the net proceeds of the Project Gold sale (that’s £2.3 million) will be going to the Ferry Porsche Foundation. 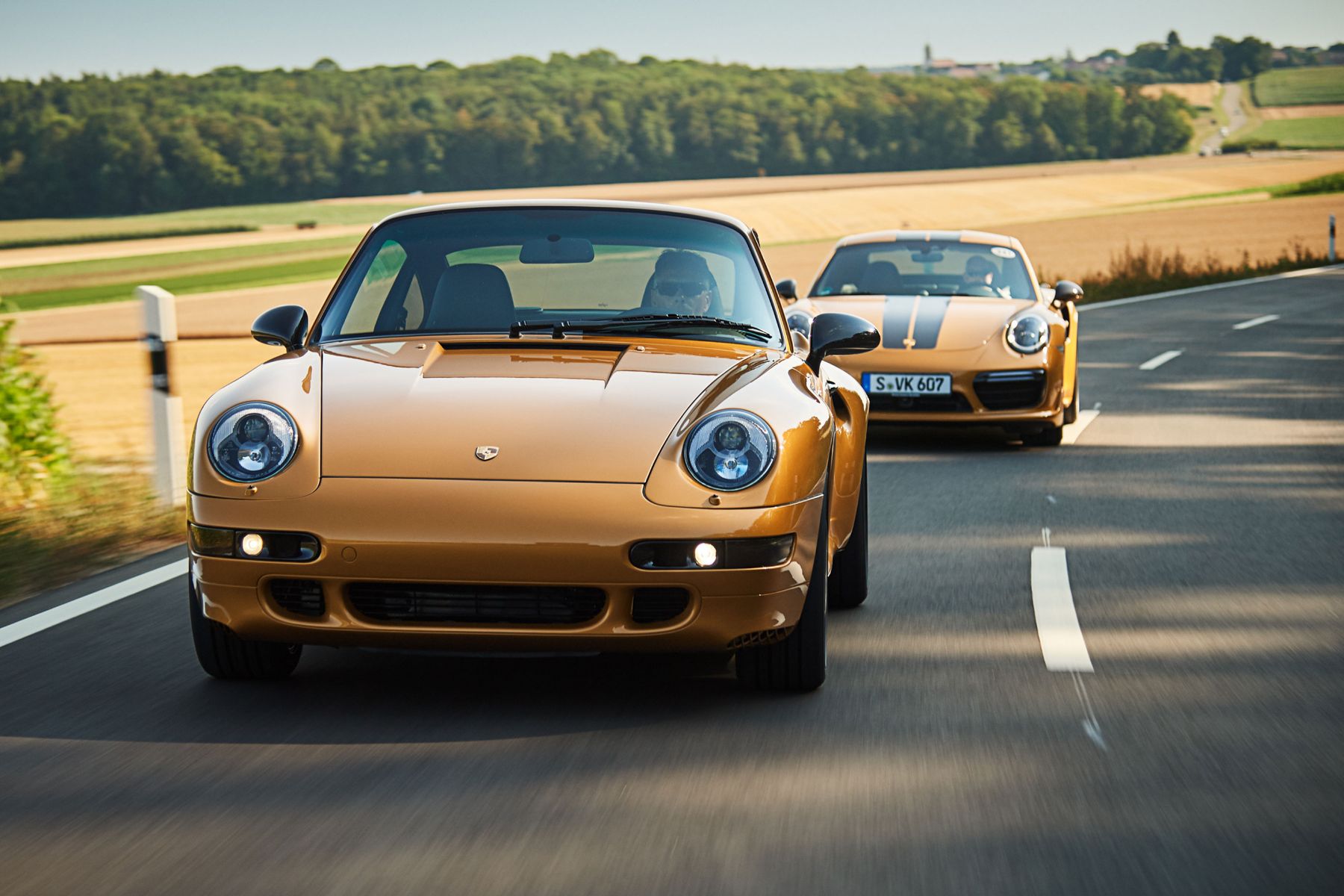 Painted in the 991 Turbo S Exclusive Series gold hue, it doesn’t take Sherlock to work out where Project Gold got its name. It’s certainly distinctive, with gold highlights all around, from the wheels to the cabin, finishing this stunning project.

It’s not legal for road registration or use in the United States. However, the prospective owner, should he or she so choose, could deploy the 450hp special project on a private track.

Modern styling additions include black exhausts and an alloy fuel cap. Both are now available as Project Gold-inspired genuine accessories for all 993 owners. That fuel cap is compatible with all 911s from 1980 to 1998.