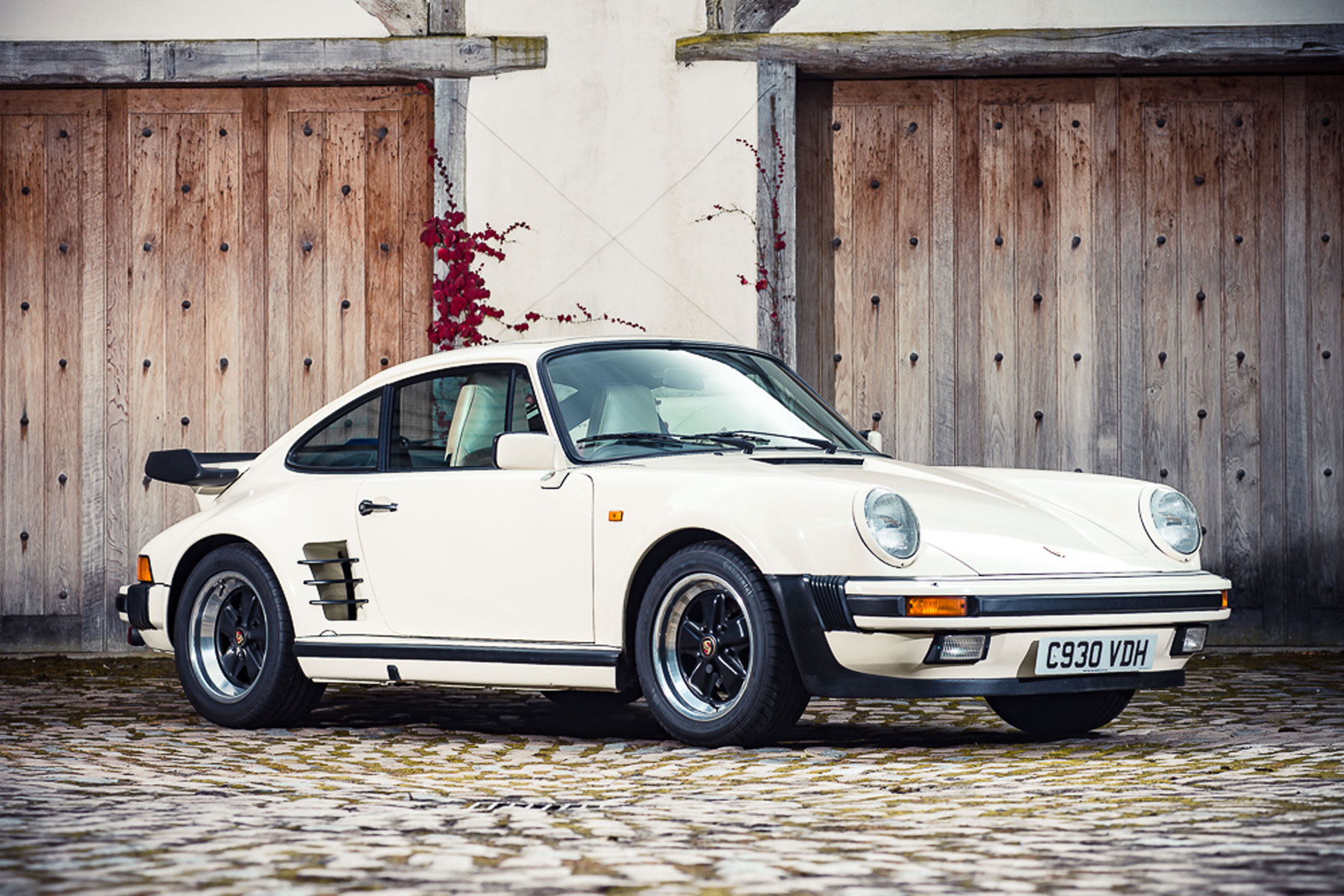 The Porsche 911 Turbo SE: a car so good you could name a heavy metal album after it. Well, you could if you happen to be Glenn Tipton of Judas Priest fame.

The guitarist and songwriter purchased the Porsche new in 1985 and arranged to collect it from the factory while touring Europe with the band. As one of the greatest heavy metal groups of all-time, the members of Judas Priest weren’t exactly strapped for cash.

“Living through the decade, it was incredibly decadent,” Judas Priest frontman Rob Halford told Classic Rock magazine. “There was a lot of money flying around [and] it was a real pig-out in many ways, everything was larger than life.”

Tipton and fellow bandmember KK Downing each bought a Porsche 911 Turbo, which formed the inspiration for the platinum-selling album, Turbo. The original plan was to release a double album, tentatively named Twin Turbo, but this idea was shelved.

The album opens with the appropriately named Turbo Lover, a thinly veiled reference to a sexual encounter, though not, we suspect, on the back seat of Tipton’s beloved 911 Turbo SE.

Instead, Tipton kept the Porsche in, er, tip-top condition. According to Silverstone Auctions, who will offer the car at the Porsche Sale in October, the car became his pride and joy.

The West Midlands guitarist, who turns 70 less than a week after the auction, has owned the car since 1985, keeping the mileage down to a mere 14,100.

“We had a tour of the factory at Stuttgart and I was so impressed with the engineering and how meticulous they were when building cars, I just had to have one,” recalls Tipton of his 1985 tour.

“But I live out in the sticks, and it has to be nice weather to take the Porsche out, so I hardly ever use it. It’s time for it to go to someone who will get some use of it, but it’s going to be very hard to let it go.”

Unsurprisingly, given the car’s condition and musical connection, the Porsche is expected to fetch between £180,000 and £220,000 when it goes under the hammer. If you’re a turbo lover, and there can be no other, the Porsche Sale takes place at Silverstone on 21st October 2017.