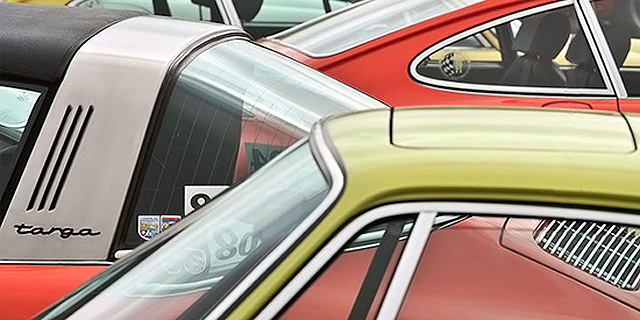 Porsche will reveal a new 911 Targa at the Detroit Motor Show next week – and has confirmed the Targa bar will return.

In a release previewing its Detroit new model reveals, Porsche has teased the new car by saying it will be a true modern classic.

“Echoing the design of the original 911 Targa of 1965, the new model features the distinctive Targa bar, a movable centre roof section and a wrap-around rear window.”

The firm isn’t saying any more at this stage – and hasn’t released any teaser images – but will roll out the new 991 911 Targa on Monday 13 January, roughly around 6pm UK time.

MR will have all the information live then (and Porsche’s also running a special Detroit 2014 portal on its website). For now, check out some used Porsche 911 Targas on Auto Trader: buy now in the depths of winter while they’re cheap?

Let us know: do you welcome the return of the classic 911 Targa? 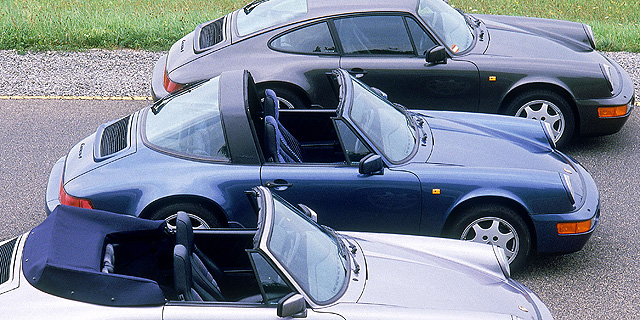