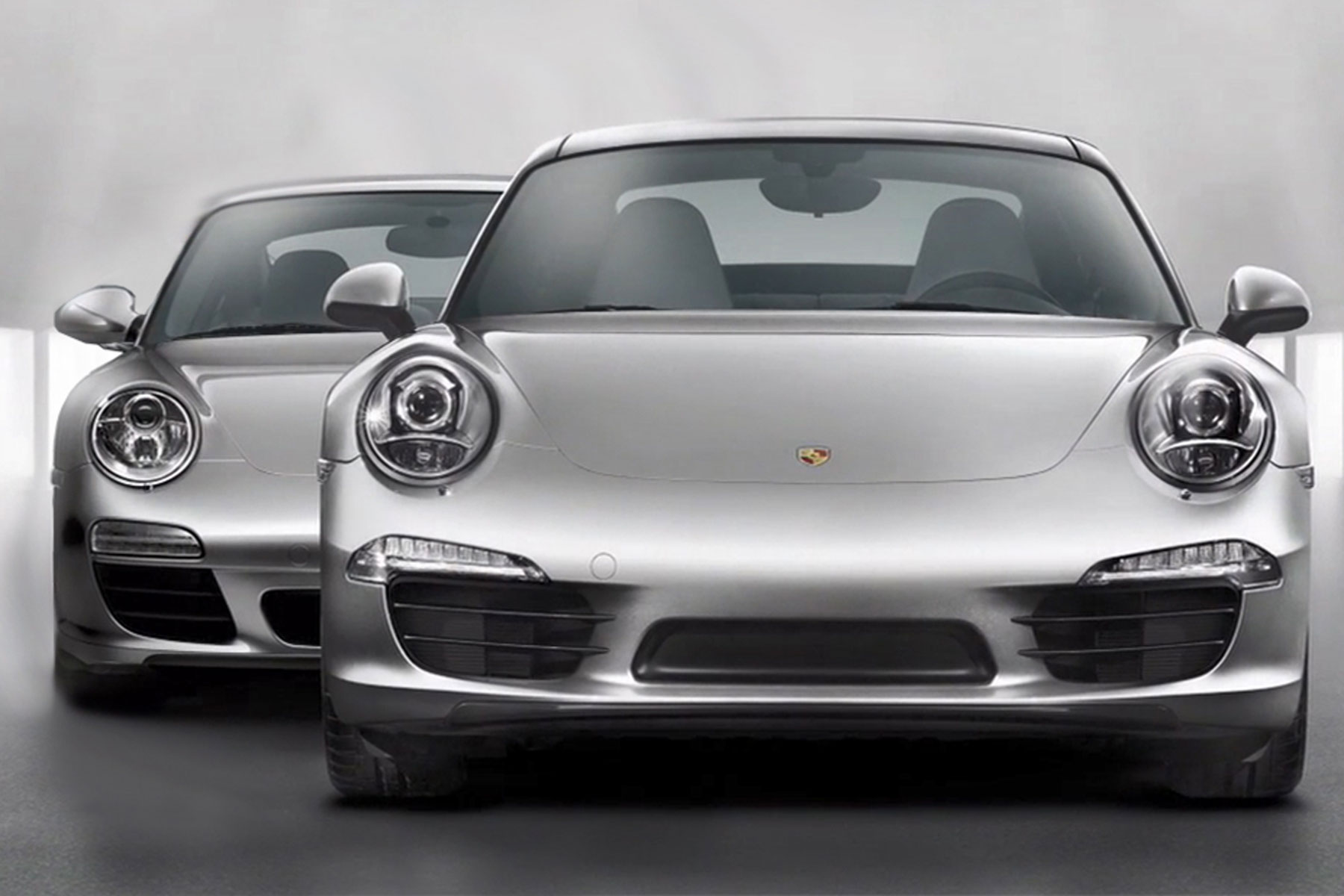 The Porsche 911 has emerged victorious in five categories in the annual German TÜV report – the first time in history that a single model has taken first place in all age categories.

“Porsche simply builds engineering that endures,” was the conclusion of the Technischer Überwachungsverein (TÜV) survey, which was based on 8.8 million inspections carried out between July 2017 and June 2018.

TÜV is the testing body responsible for safety testing in Germany, covering many different products, and the test ensures that vehicles are safe for travel. A positive conclusion from the AutoBILD TÜV Report is a big deal – it’s like receiving no advisories on an MOT test many times over.

In response, a statement from Porsche read: ‘The fact that the Porsche 911 came out top in the TÜV report is in no small part due to Porsche’s commitment to quality in its sports cars.

‘Porsche won coveted trophies in seven categories of the renowned JD Power 2017 studies on automotive reliability, with two of the prizes awarded to the 911, in recognition of the model having the fewest defects and a particularly striking design. 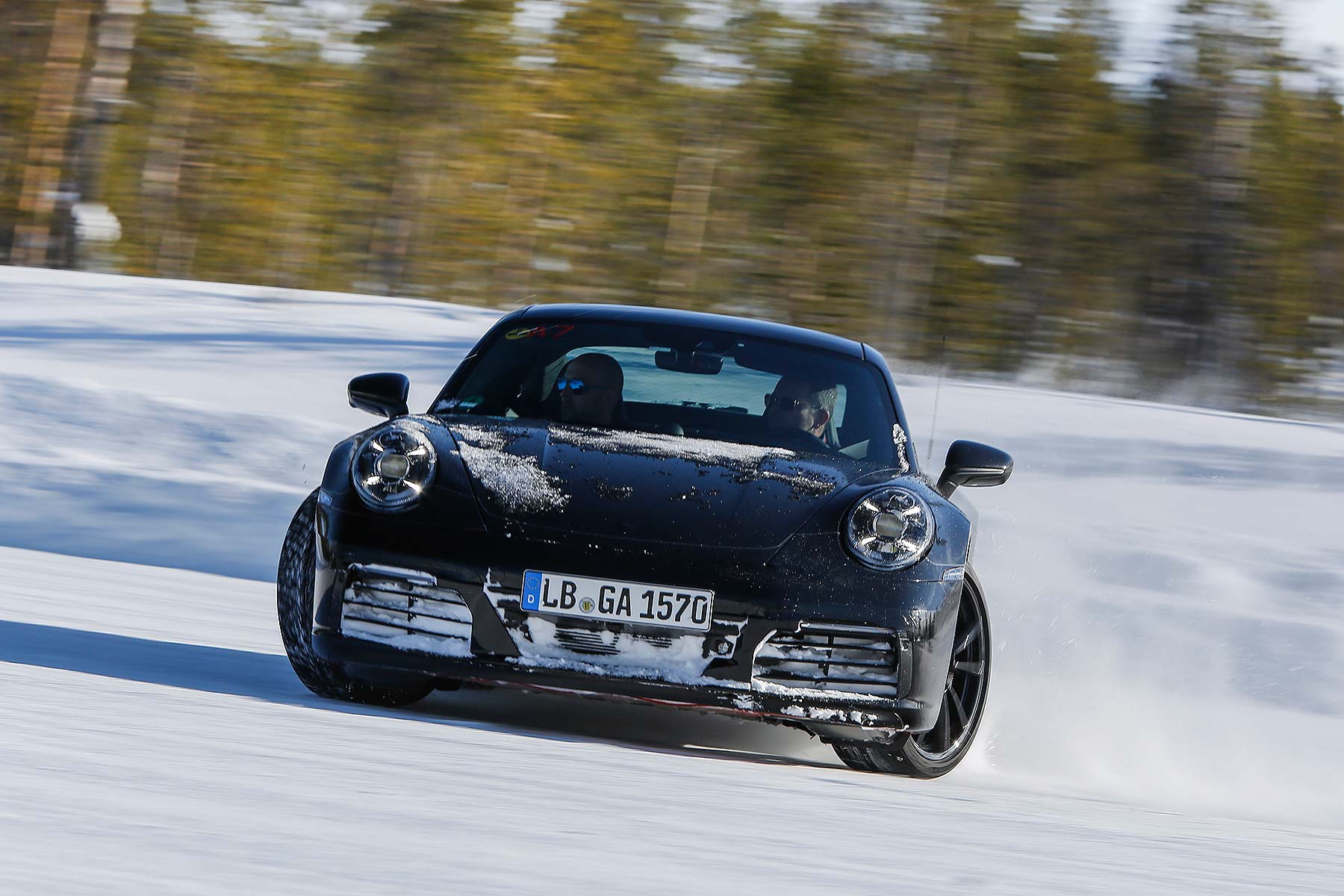 The new 992-generation Porsche 911 will make its debut at the forthcoming LA Auto Show at the end of November, with our man on the floor to bring you the latest news and gossip.

Development of the 992 will continue over the winter, before the new 911 hits the streets at the beginning of 2019.