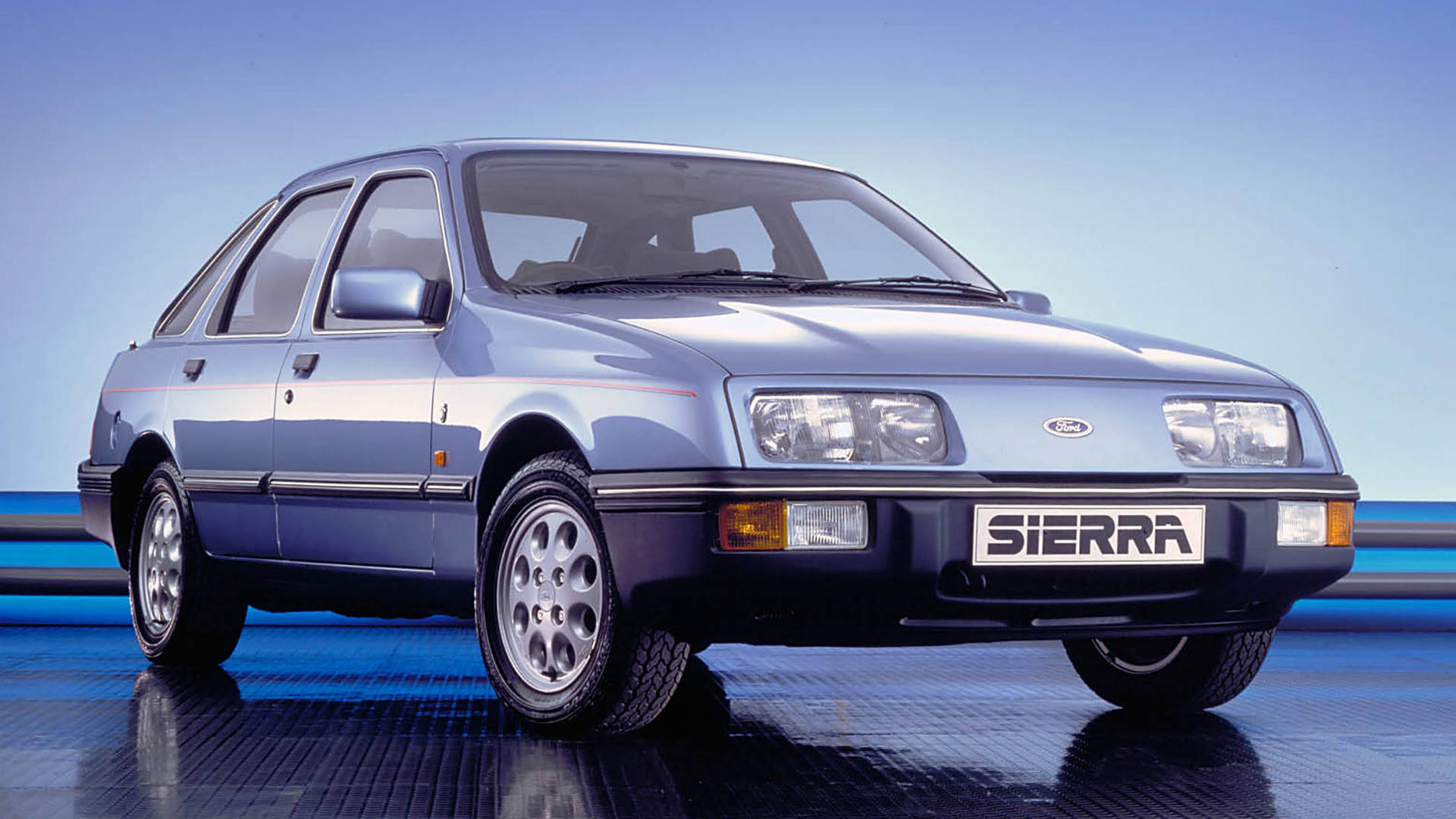 Popular cars are a victim of their own success. With the supply of used examples outstripping demand, values plummet faster than the price of turkeys on Boxing Day. In no time at all, they become financially unviable to repair, sending them crashing into oblivion via the breaker’s yard. Using DVLA data correct at the end of Q2 2019, we’ve assembled 25 cars that were once common, but are becoming increasingly rare. The data isn’t 100 percent accurate, so we’ve rounded the figures where appropriate. In all cases, the number is based on cars taxed and tested, rather than those laid up in garages. 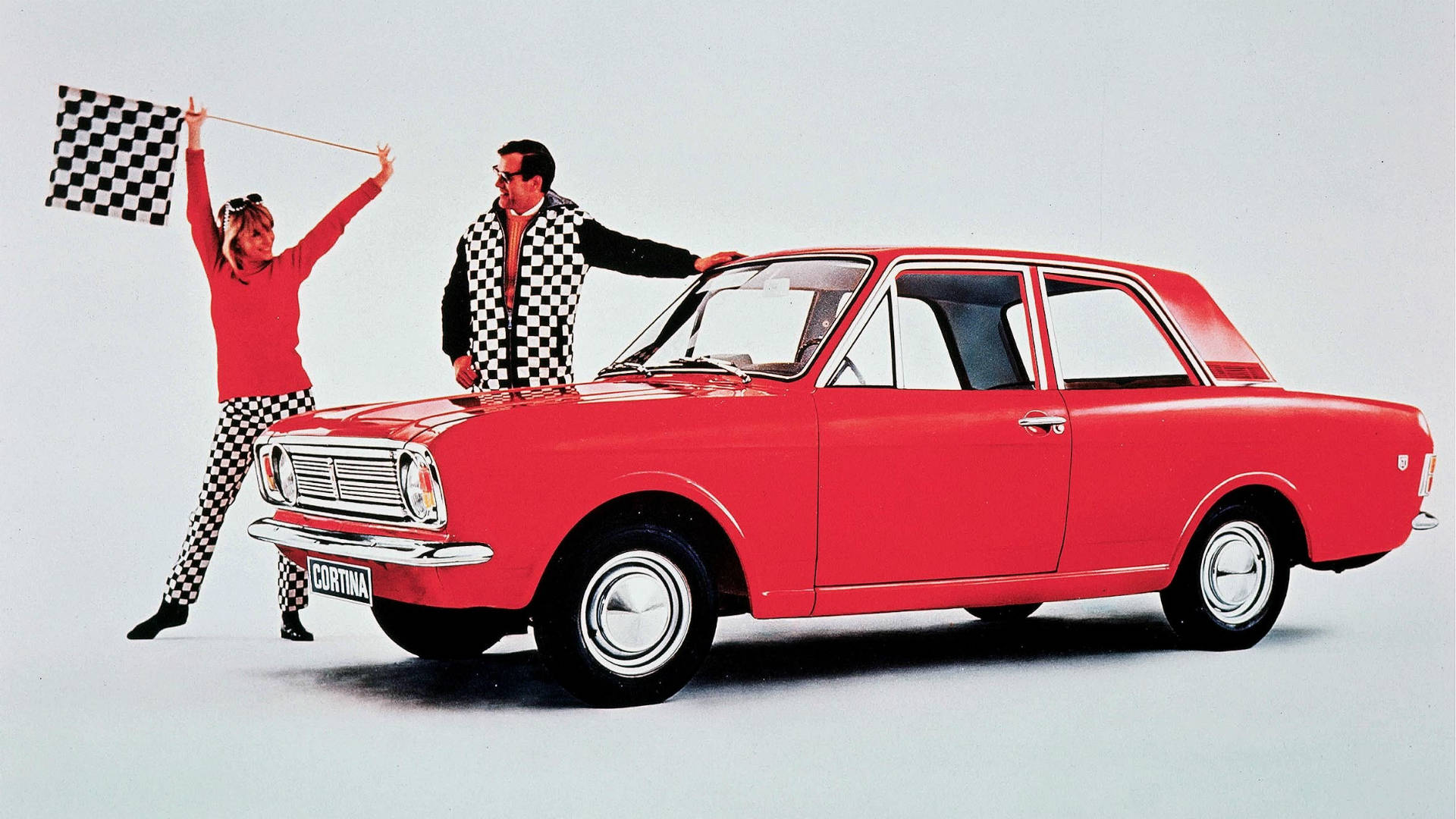 Your dad probably owned a Ford Cortina. The chances are you were driven to school in Ford’s blue-collar hero. In truth, numbers are holding up pretty well considering the last Cortina was sold in 1982. It helps that nearly 2.6 million Cortinas found a home in Britain. 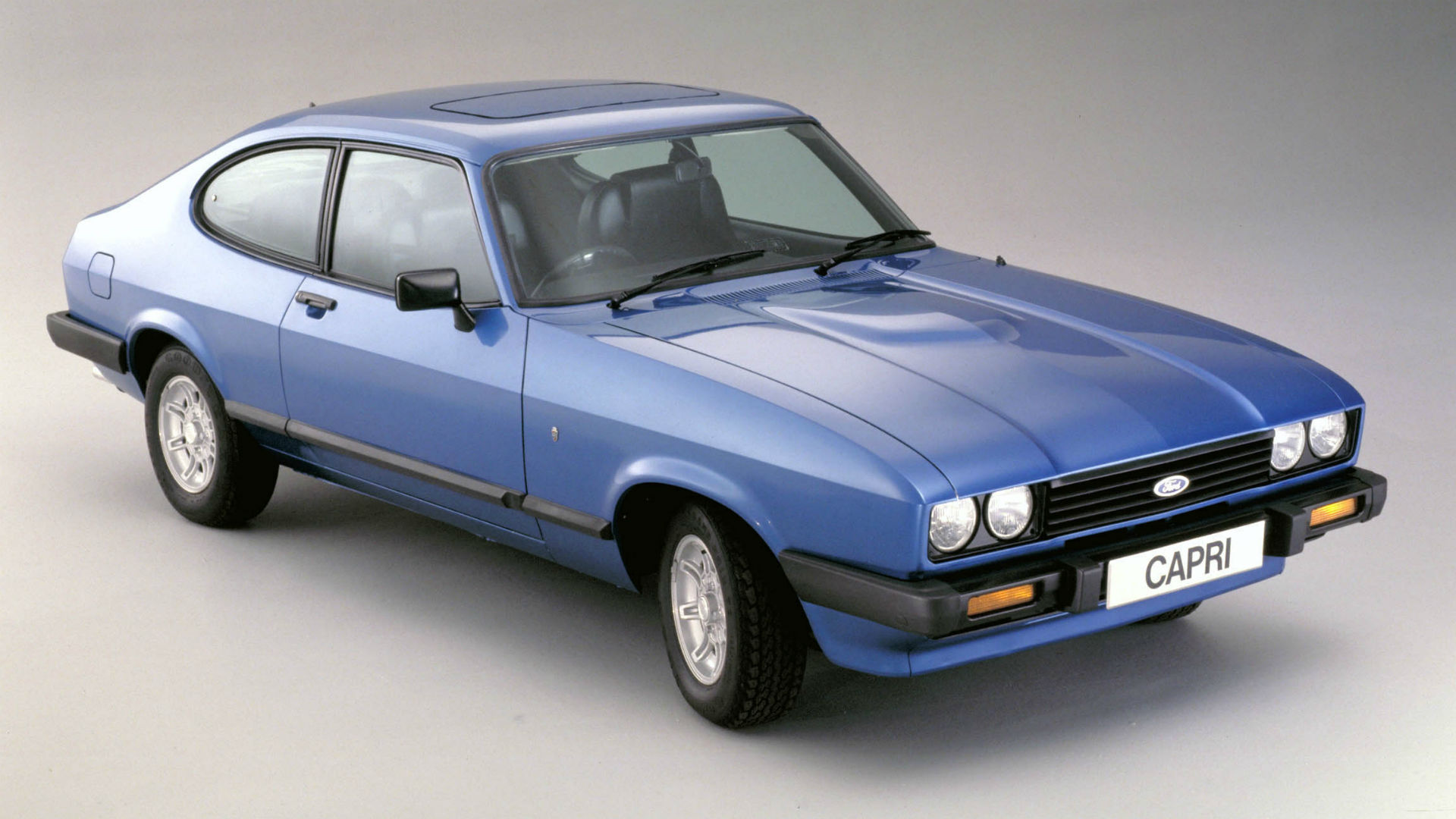 The Capri was based on the Ford Cortina platform, but was designed to spice up your dad’s life. In sold in big numbers, making regular appearances in the top 10 sales chart, but Capri production stopped in 1986. Numbers are holding steady, thanks in no small part to strong values. 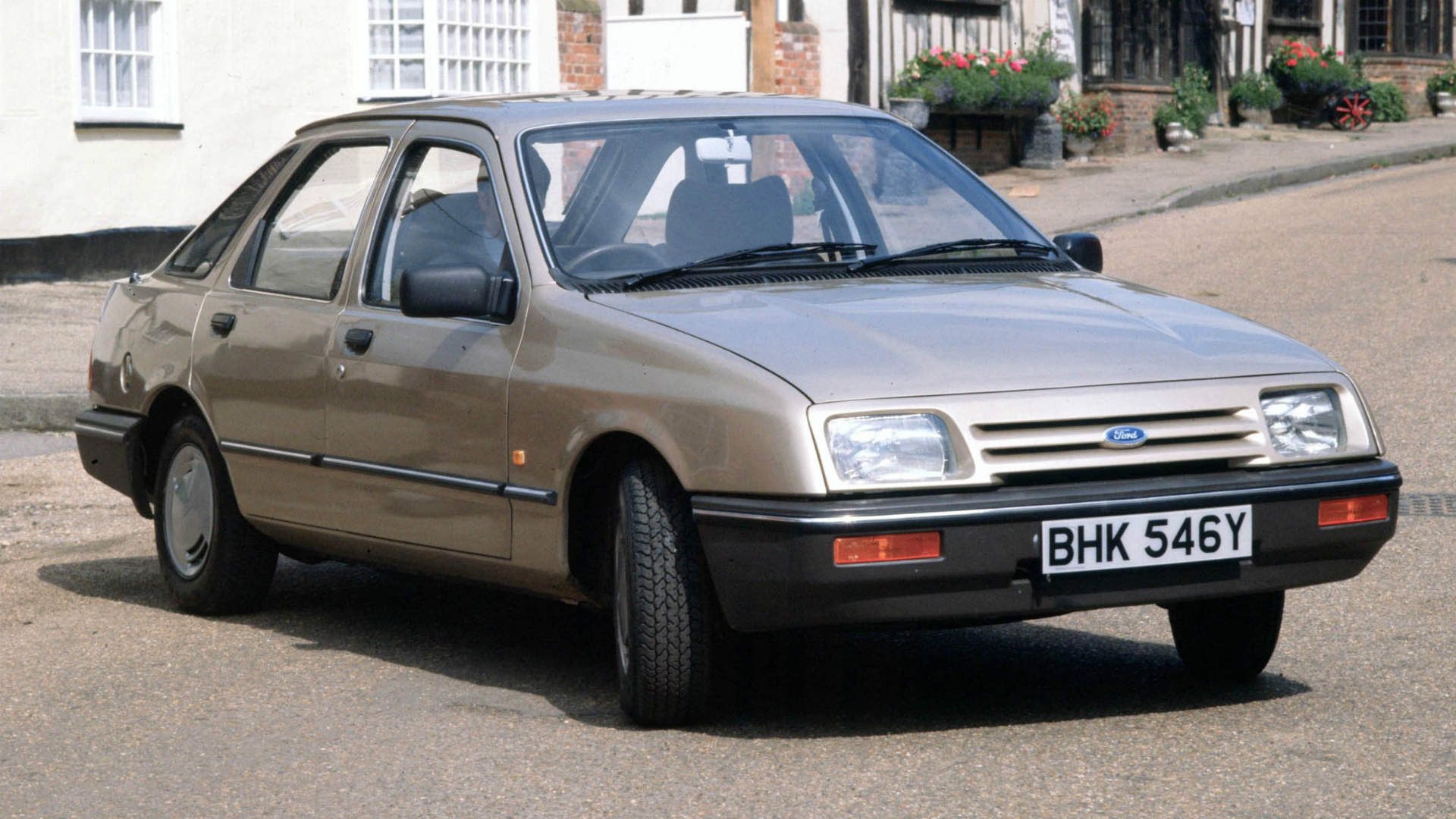 Nearly 3.5 million Ford Sierras were built in the 1980s and early 90s, but it took a while for the nation to embrace the Cortina’s successor. The styling was too much of a leap for motorists who had grown up with four-door saloons, but the Sierra soon found its feet. It’s now a rarer sight than the car it replaced. 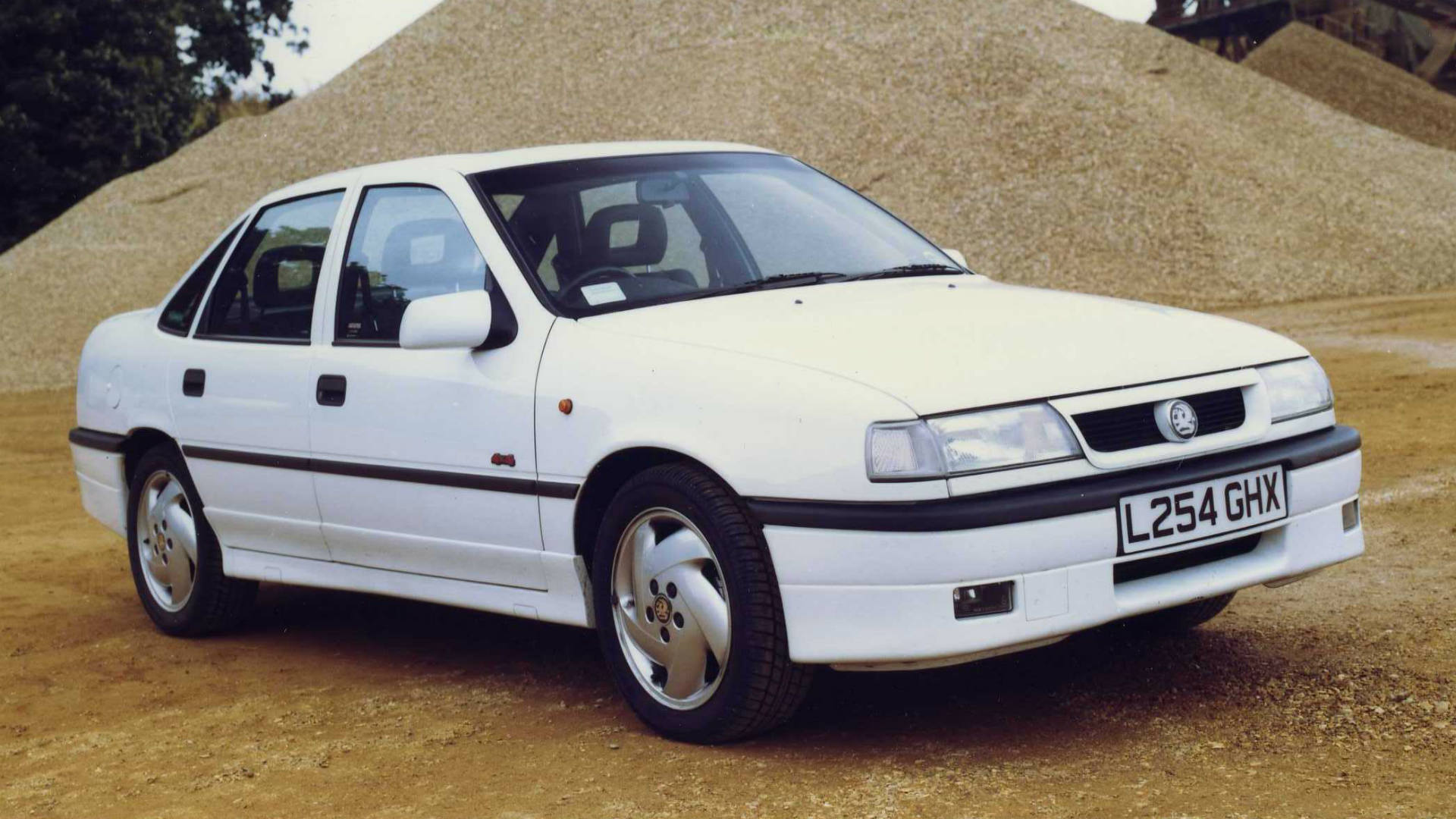 For a while, the Cavalier took advantage of the Sierra’s slow start, with conservative buyers flocking to the sanctuary of the Vauxhall. Some 1.8 million Cavaliers were built, but the majority of the survivors are the third-generation models. Numbers are still in decline. 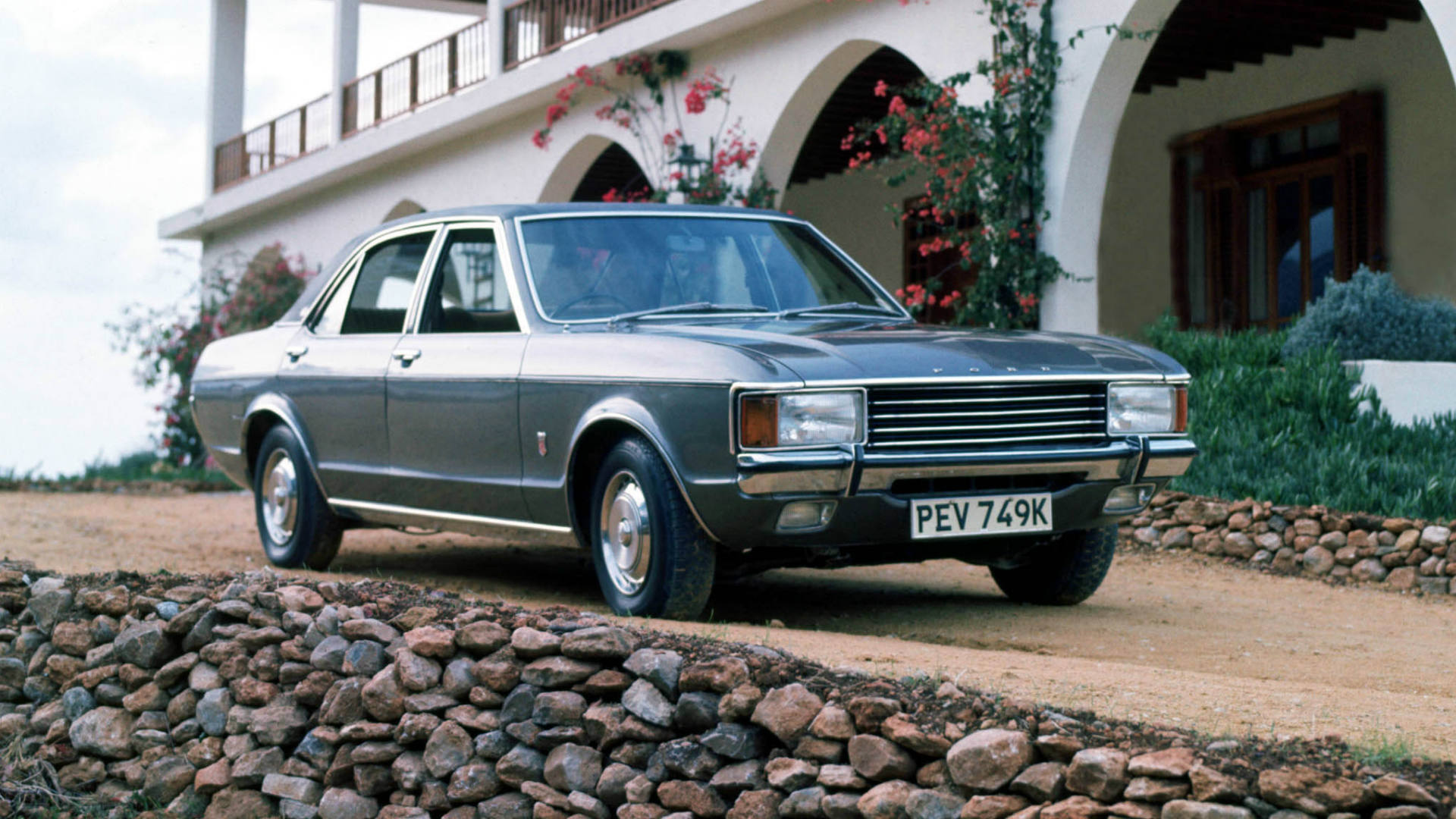 When an executive broke through middle management and found a place in the boardroom, there was only one car on the shortlist. The Ford Granada had presence in spades and, in the right trim level, levels of luxury to rival the premium players. A Kuga Vignale doesn’t hold quite the same appeal. 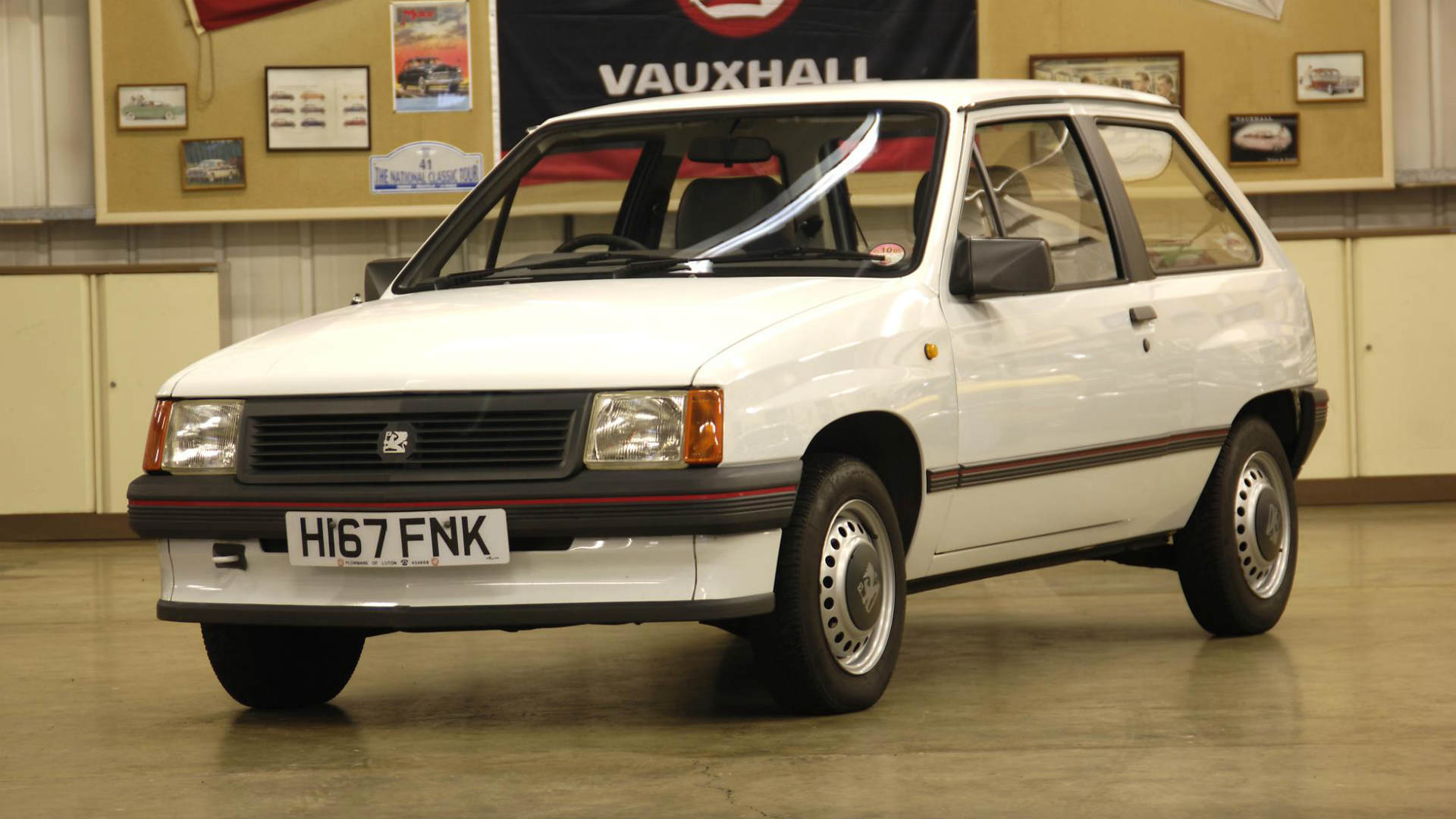 Two decades ago, there were more than 440,000 Vauxhall Nova roaming the streets of Britain. The Nova had universal appeal, whether it was taking Doris to the bingo or helping Jason get his end away with Zoe in the retail car park. Today, fewer than a thousand remain. 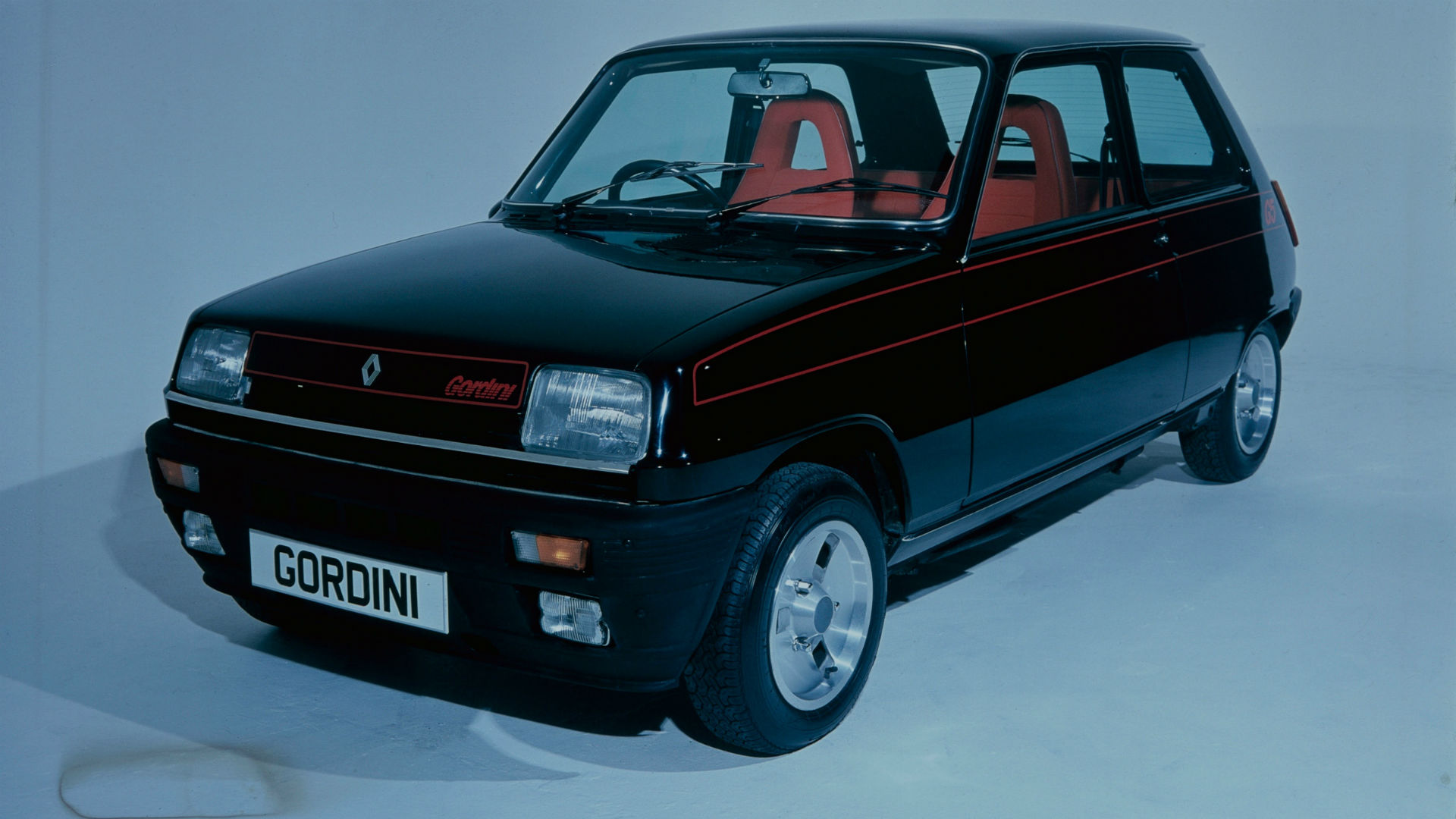 Nearly 5.5 million Renault 5s were built during a production run that spanned a quarter of a century. Plenty of second-generation Supercinqs survive, but earlier cars are harder to come by than a statesmanlike politician. 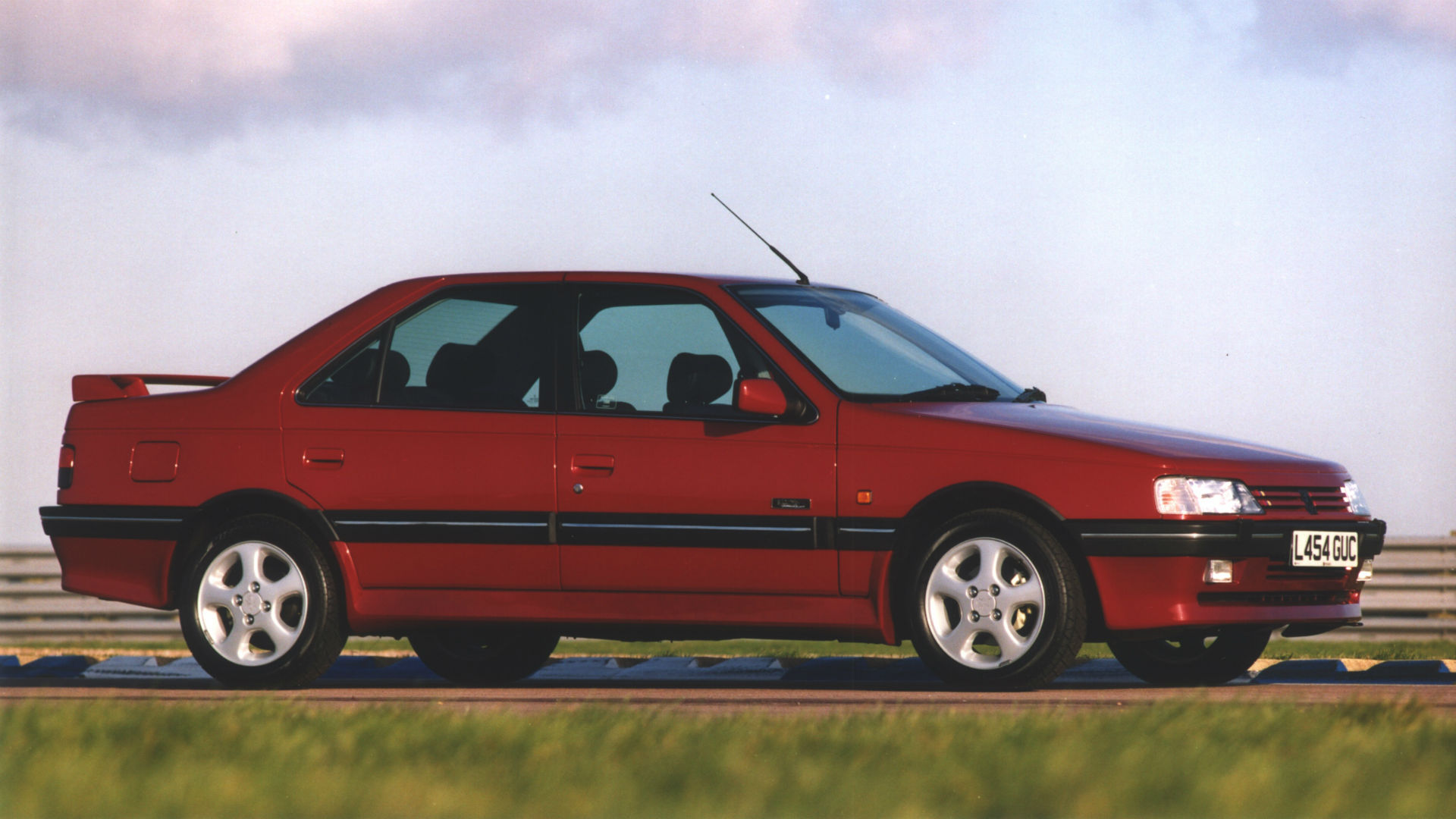 In 1994, there were 250,000 Peugeot 405s in active service in the UK. The stylish Pininfarina-designed saloon and estate could rival the BMW 3 Series for driving dynamics, but all except the sporting versions face a fight for survival. 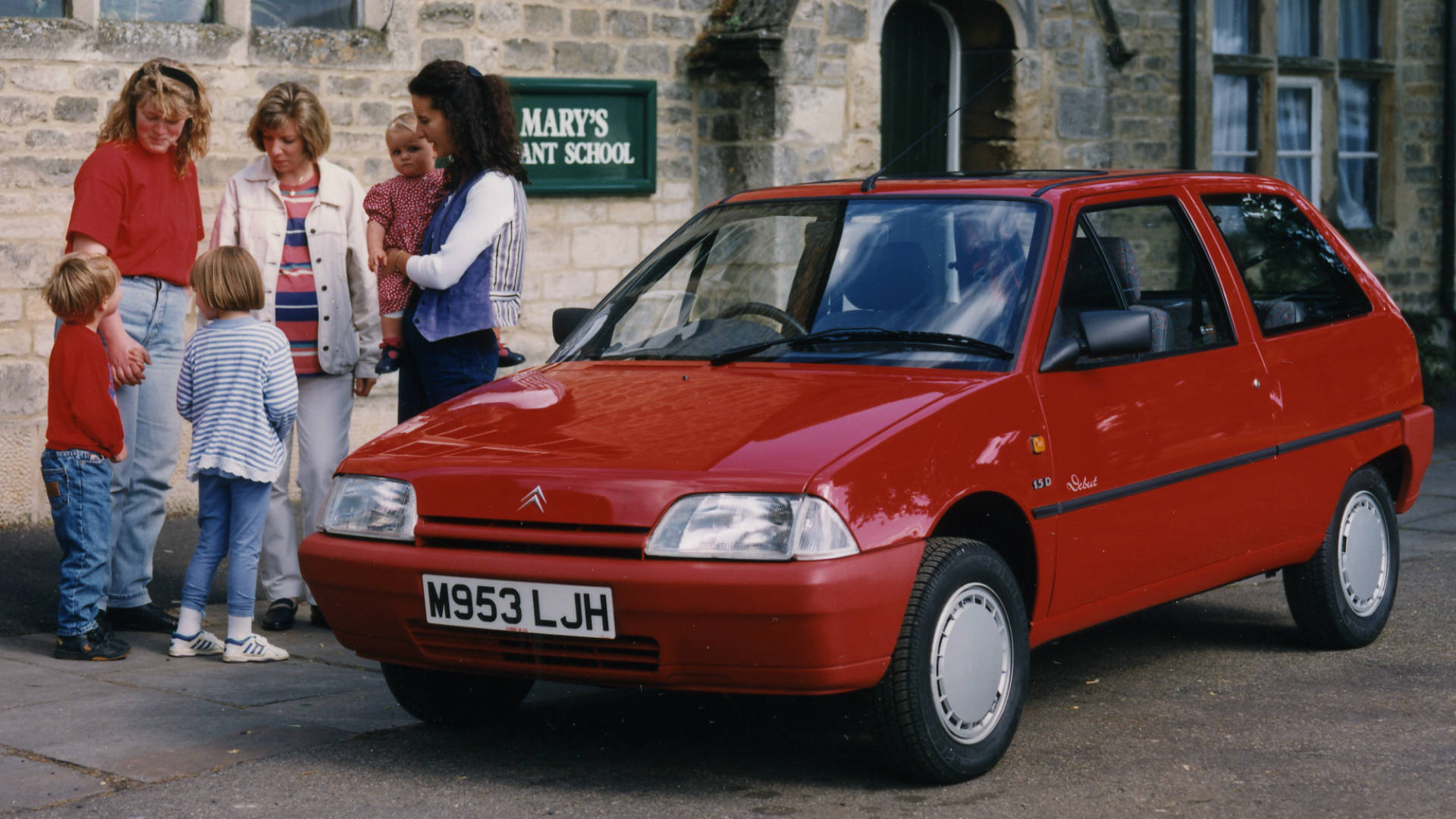 Citroen ploughed a huge amount of time and money into the development of the AX, and while its appearance might suggest otherwise, it was a surprisingly clever car. The use of lightweight materials made it very efficient, while the GT and GTI versions were thrilling to drive. Fewer than 650 survive, with rust threatening the hangers-on. 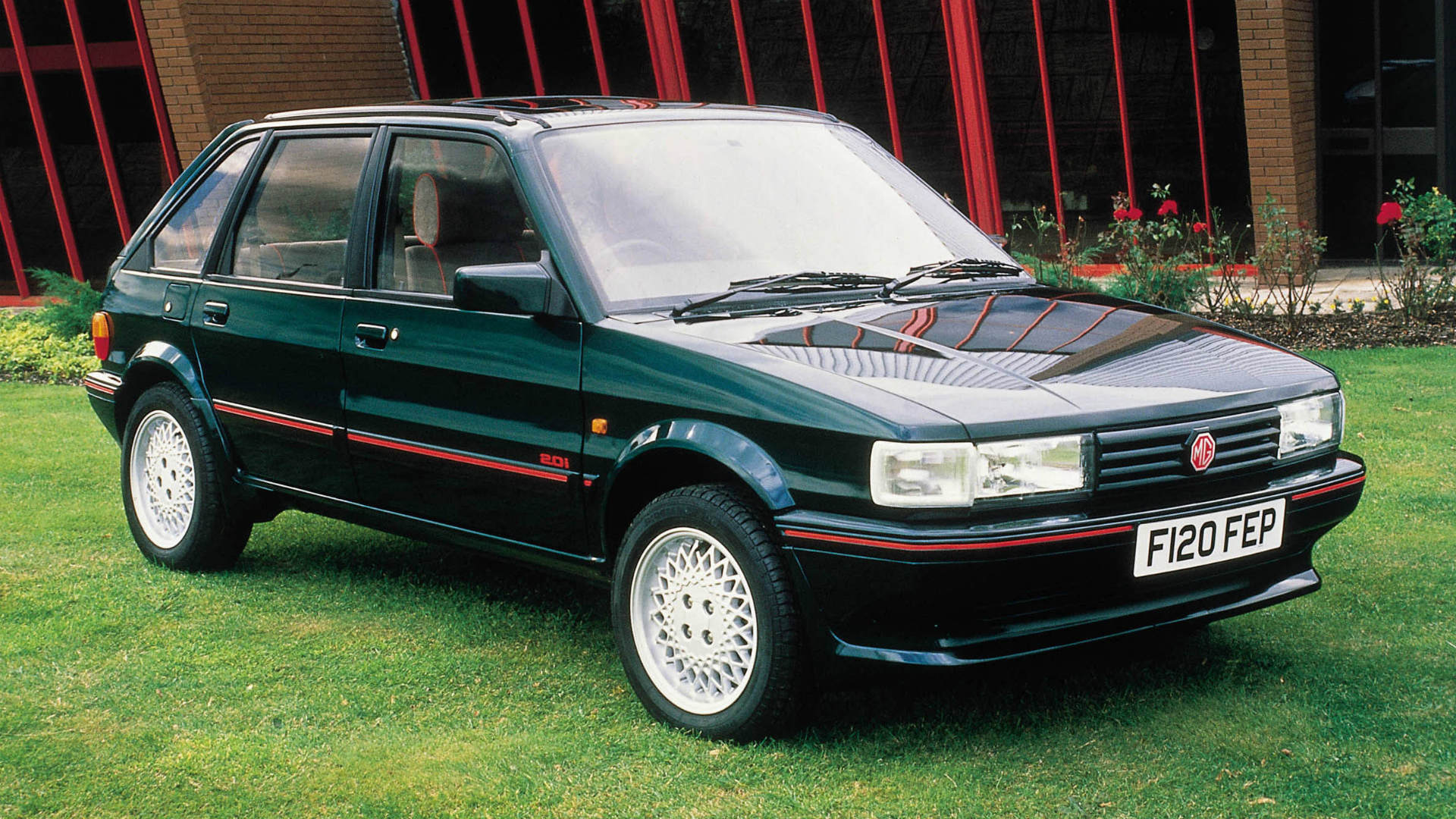 The Maestro always faced an uphill struggle in the UK, with the sales chart dominated by the Ford Escort and Vauxhall Astra. MG versions were genuinely fast, especially the turbocharged versions, but only enthusiasts are keeping the Maestro alive. 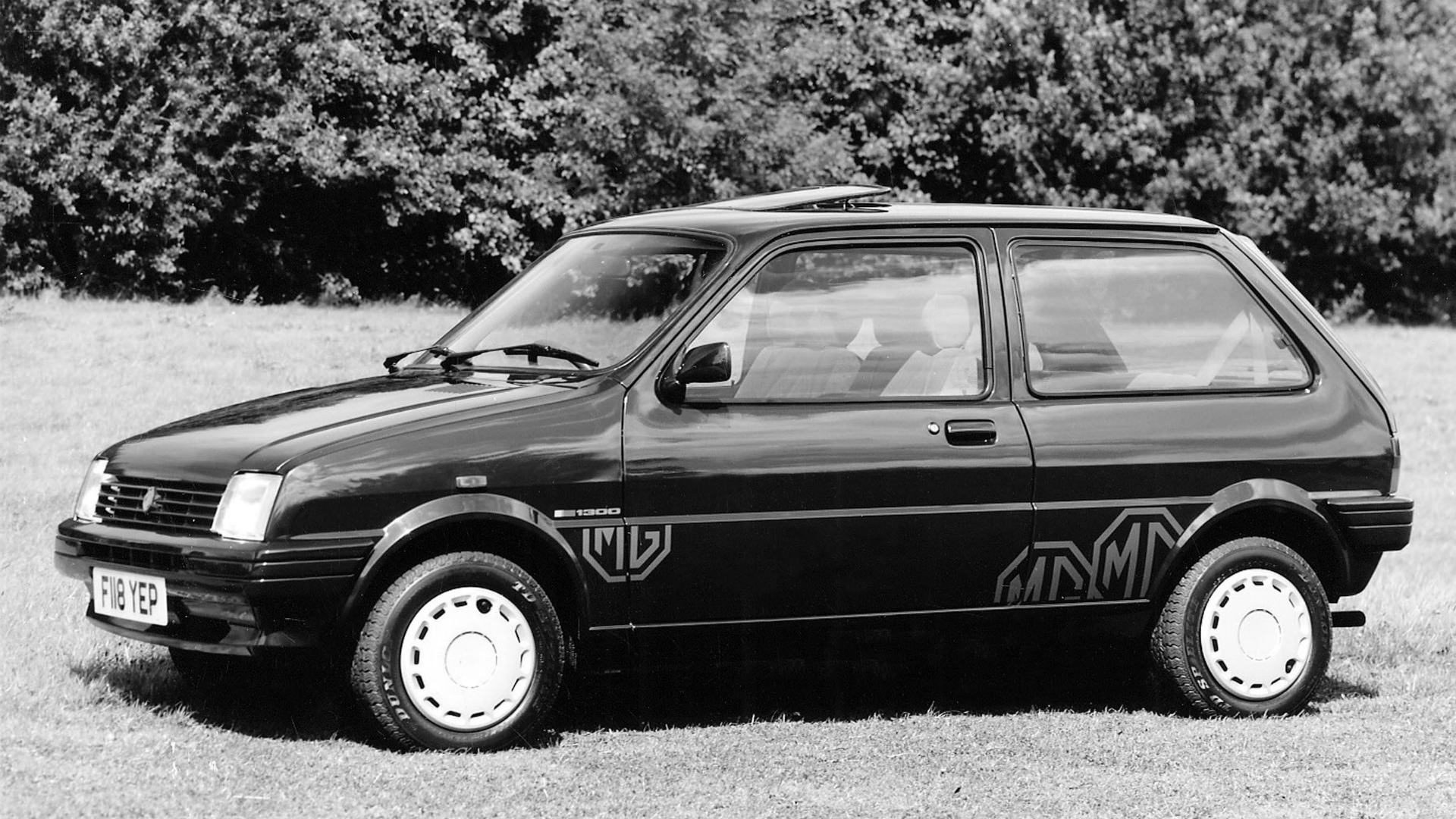 The Austin Metro was initially intended as a successor to the Mini, but British Leyland panicked at the last minute when feedback suggested it might fail to replicate the success of the iconic city car. BL made it bigger than planned and created a ‘supermini’. It was a huge success, but only around 450 remain. 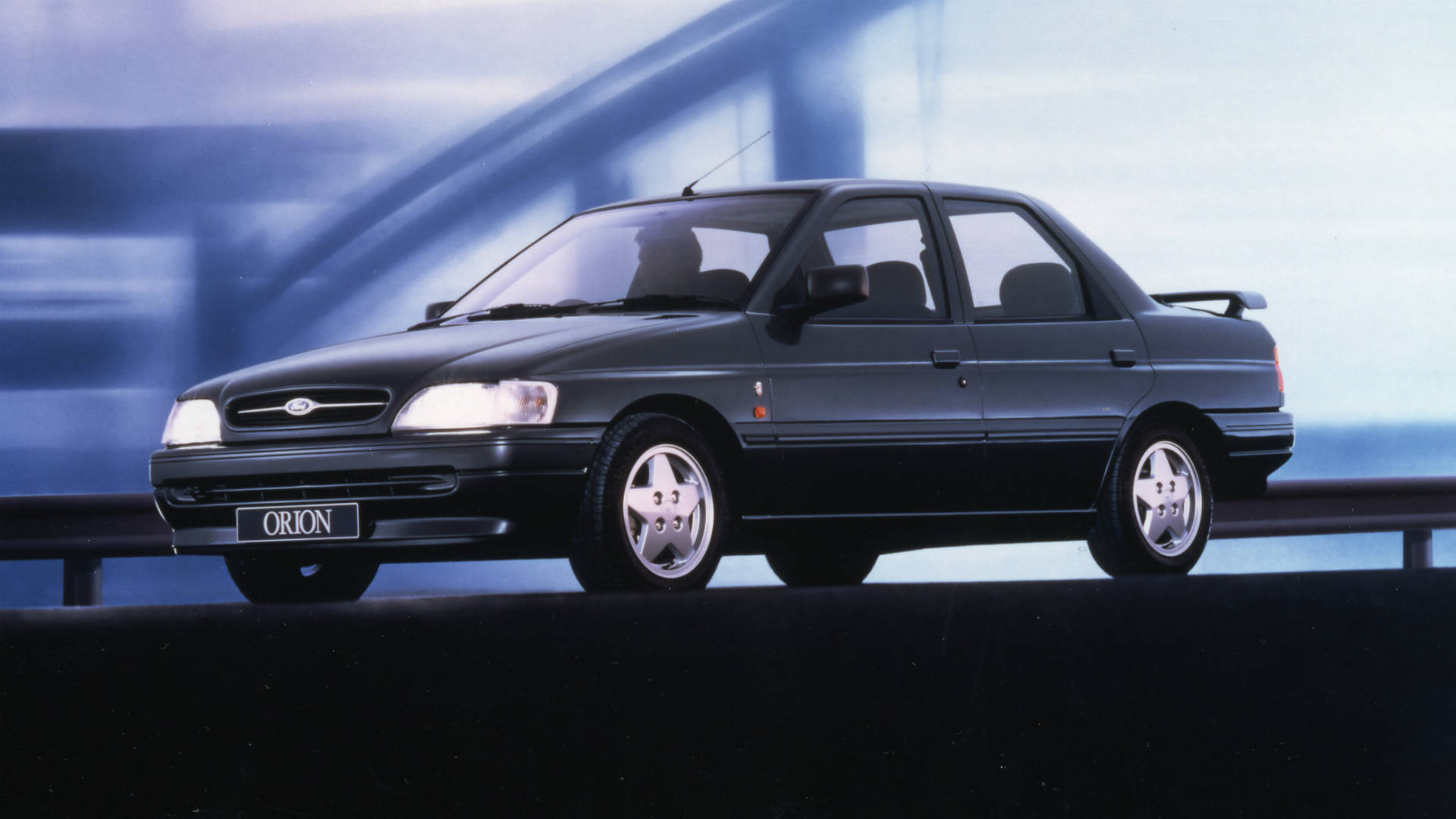 There was a time when the saloon version of the Ford Escort was known as the Ford Orion. Sadly, although its star shone brightly for a while, most notably in 1.6i Ghia form, the Orion was forced to suffer the indignity of losing its identity. It later became the Ford Escort saloon. 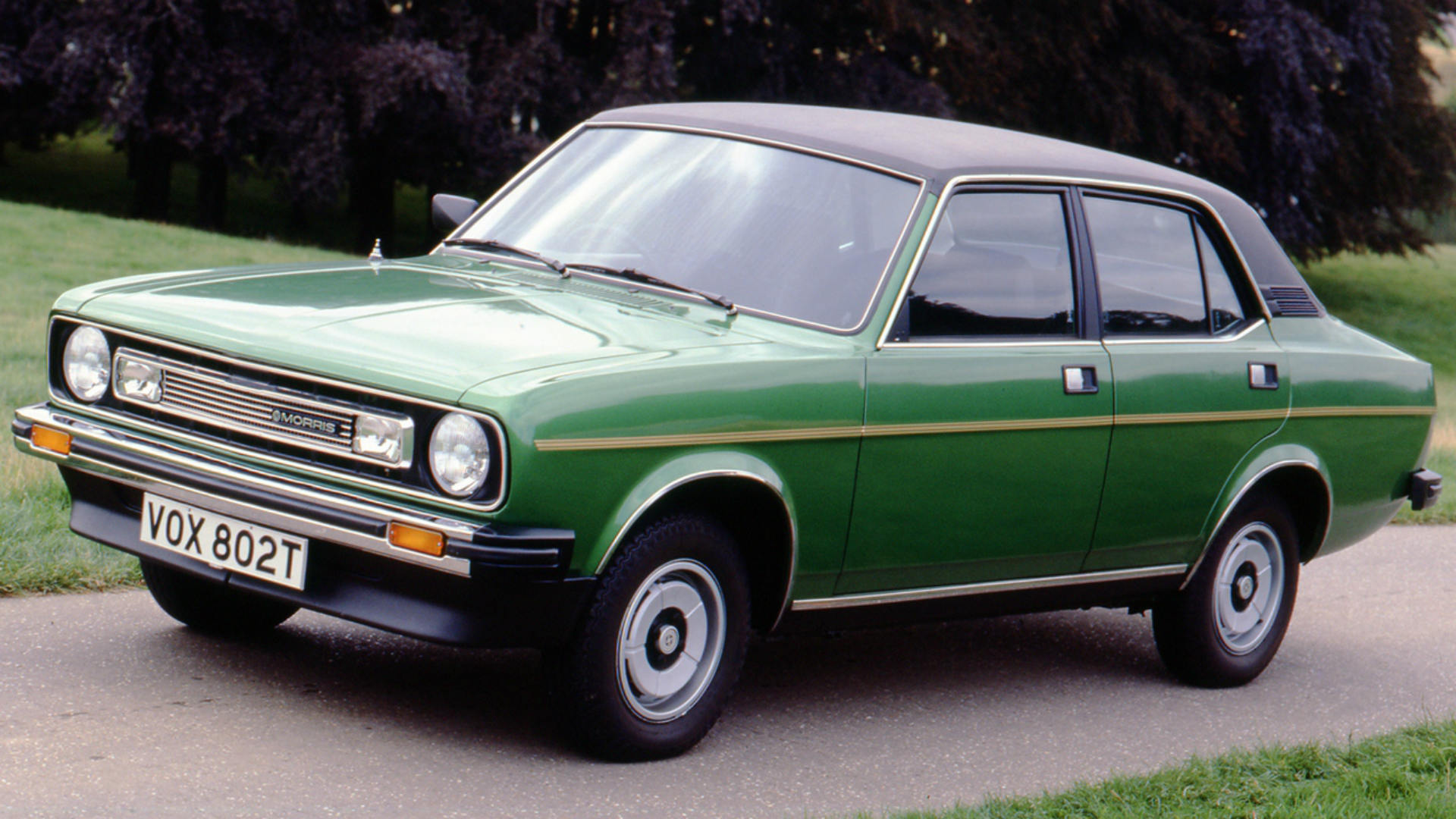 The butt of a thousand jokes – and victim of too many piano-based pranks – the Morris Marina was a familiar sight on Britain’s roads. It simply wasn’t good enough to take on increasing competition from Europe and Japan. Around 375 survive. 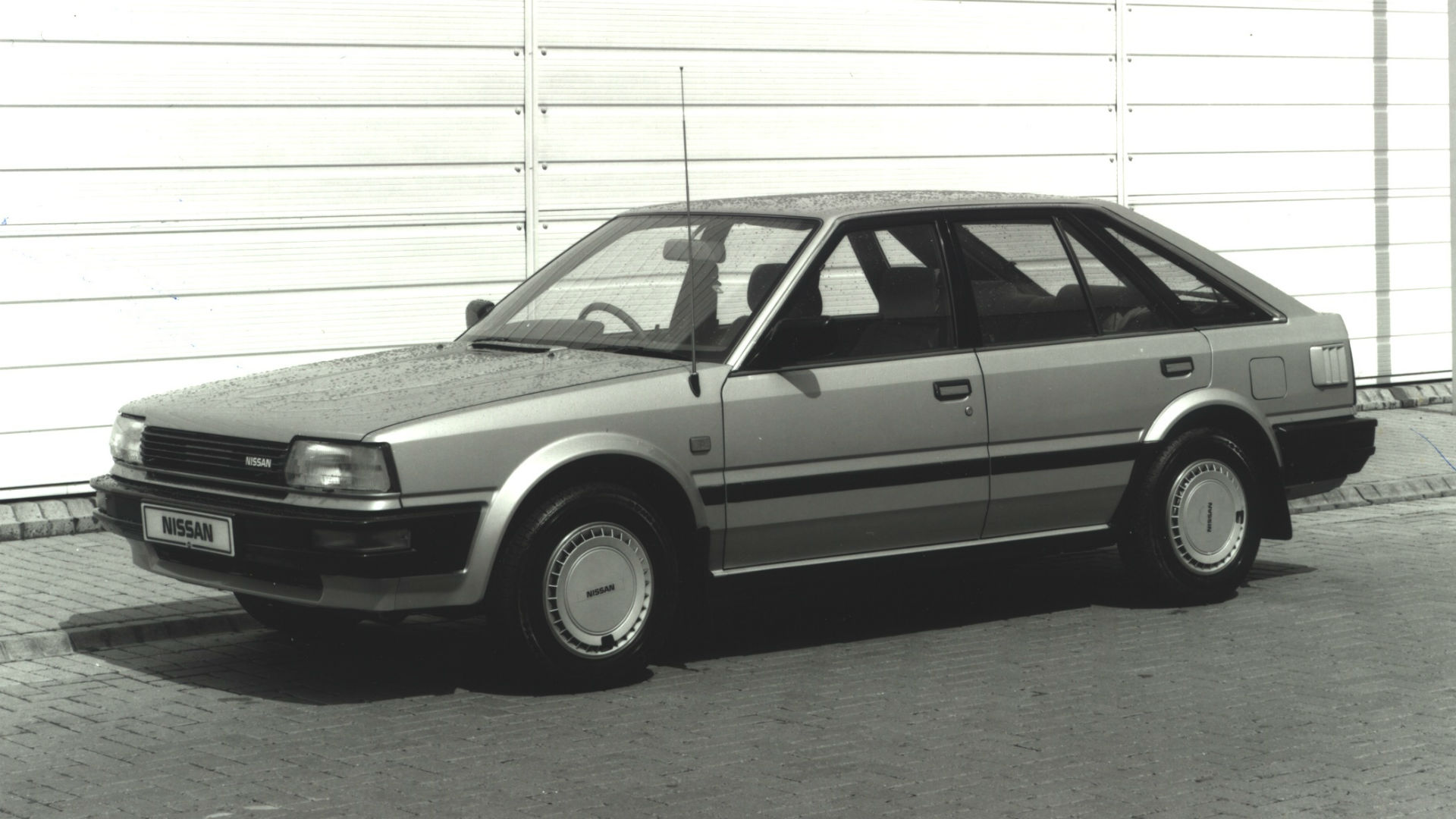 The Bluebird helped to put Nissan on the map, especially in Washington, where it was the first car the company built in the UK. Exciting it was not, but as a practical and utterly reliable car, it won a legion of admirers. Today, around 350 are enjoying active service. 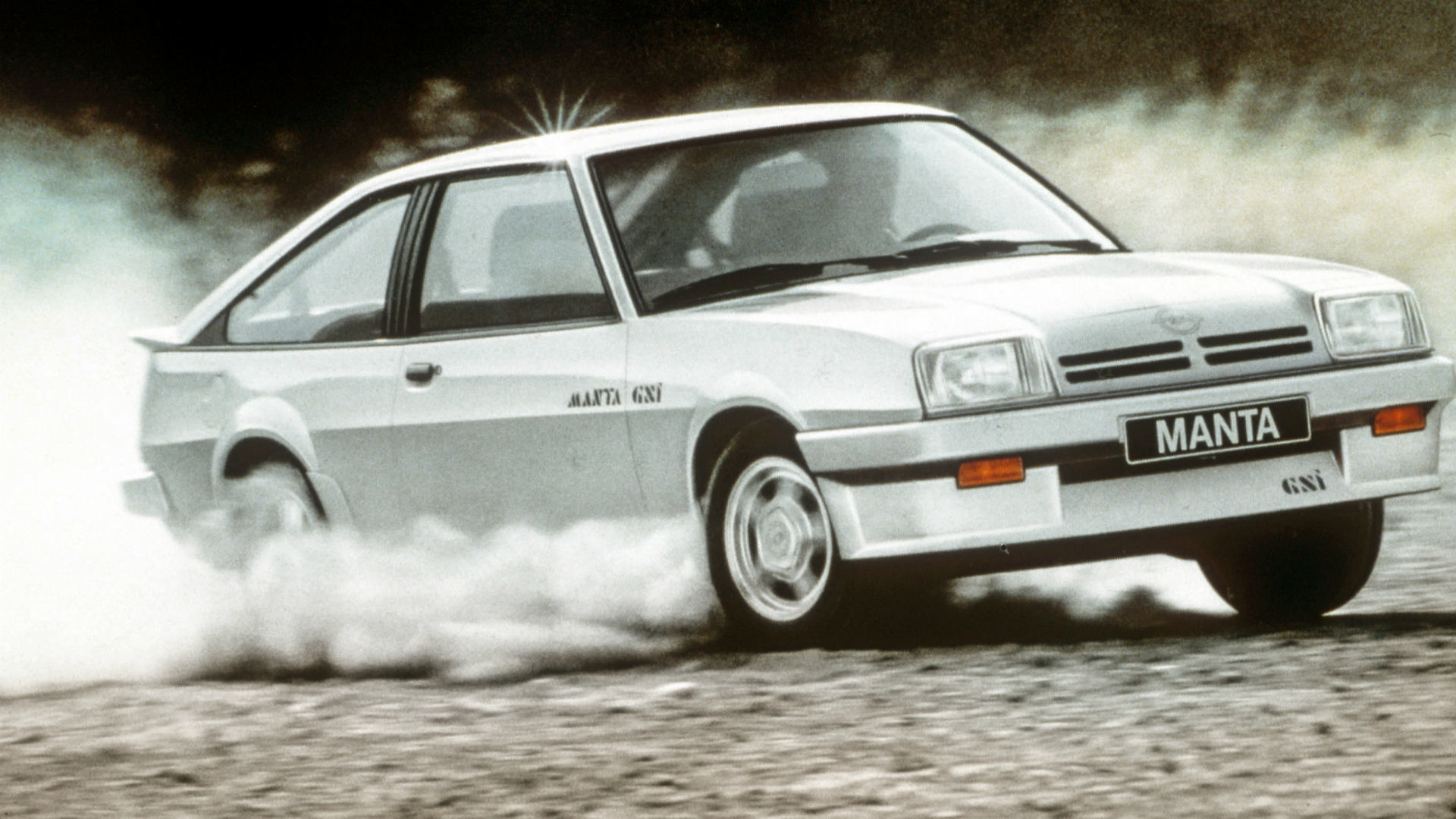 The Opel Manta was the Ford Capri’s chief rival. In the UK. the Opel name sounded far more exotic than Vauxhall and, whisper this, overall it was superior to the Capri. But no country loves the Capri more than the UK, so the Ford won the battle. Just 350 Mantas survive – around 10 percent of the Capri’s total. 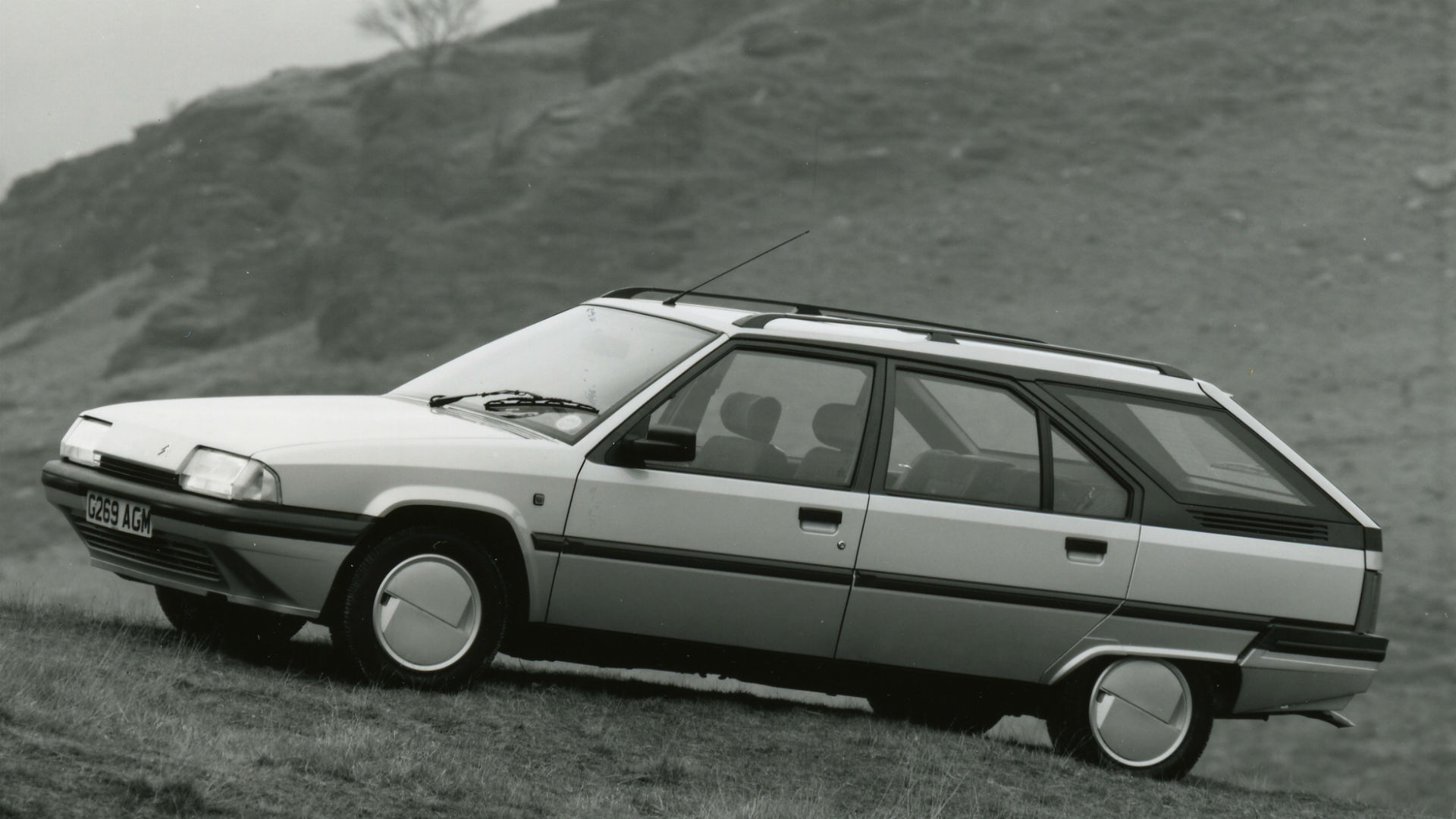 The BX catapulted Citroen into the mainstream, most notably when the diesel version cemented itself as a favourite within fleet circles. As recently as the late 90s, the Citroen BX was a familiar sight. Today, the Gandini-designed Citroen is a rarity in the UK. 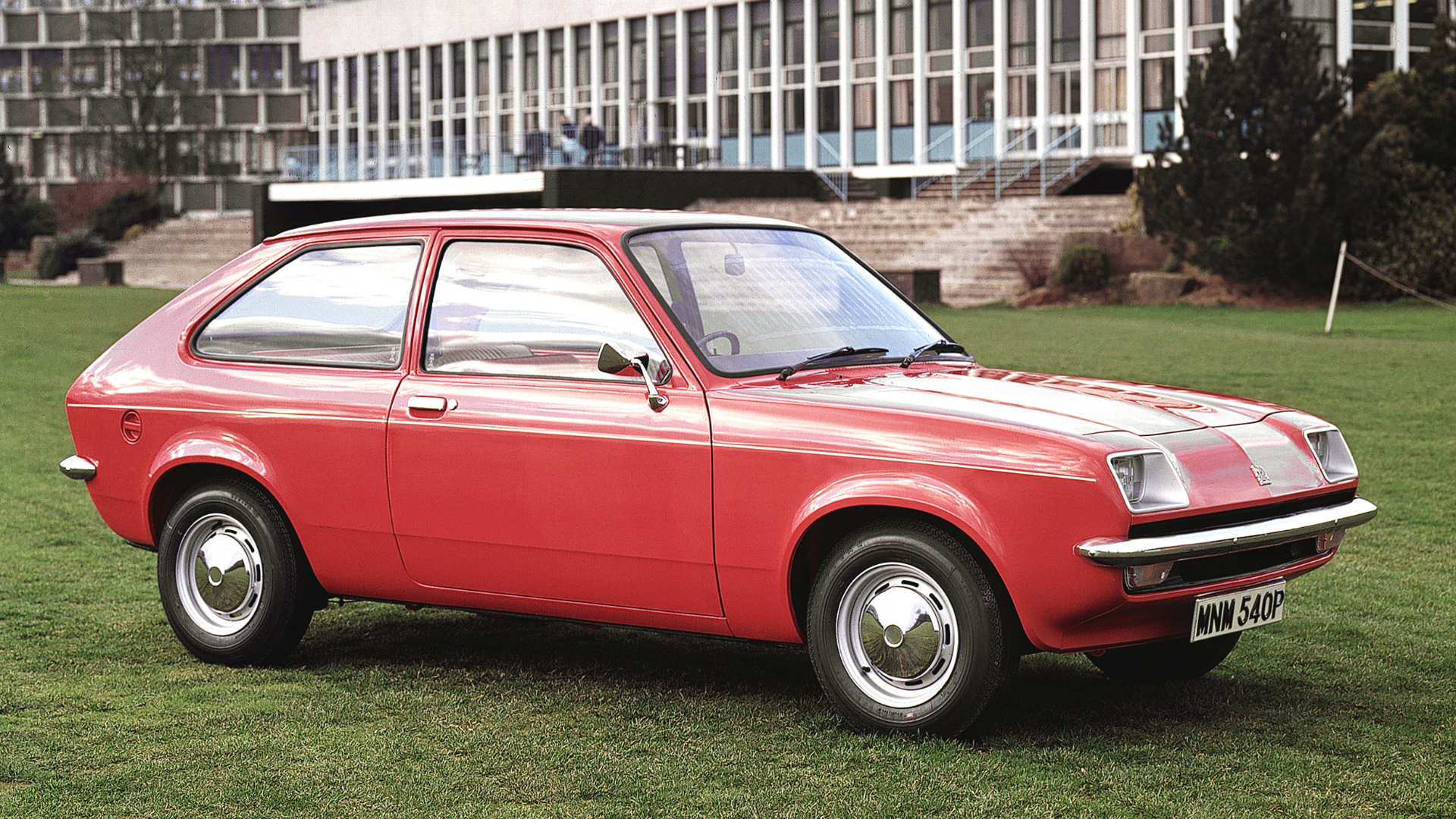 Not all of the cars listed here are in freefall. Take the Vauxhall Chevette, which has been holding steady on 250 for a while, which suggests the surviving cars are in the hands of enthusiasts. 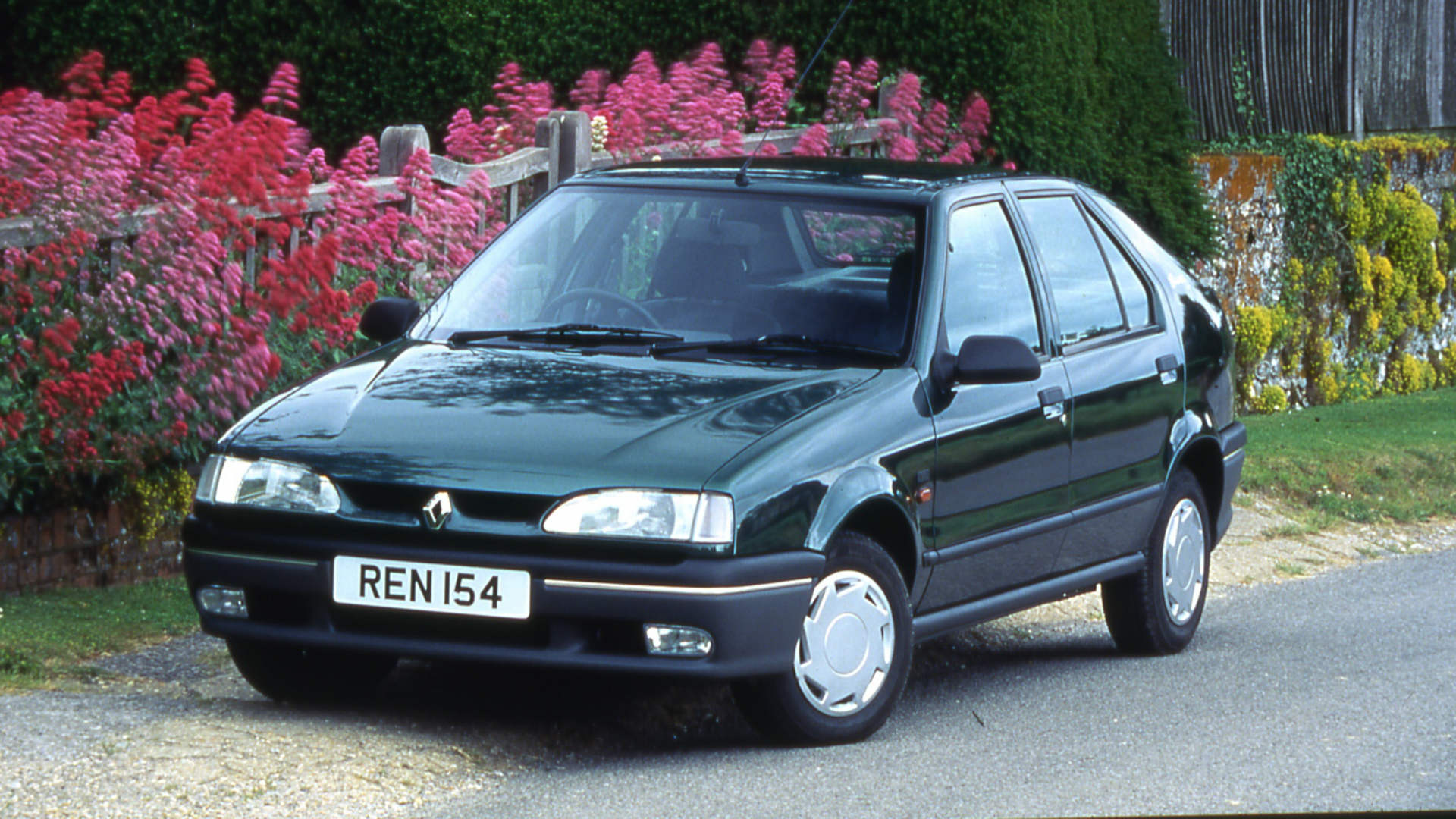 You can’t say the same thing about the Renault 19, which has been all but forgotten in the UK. Even the desirable 16v and Cabriolet versions are rarer than a cheap taxi on New Year’s Eve. 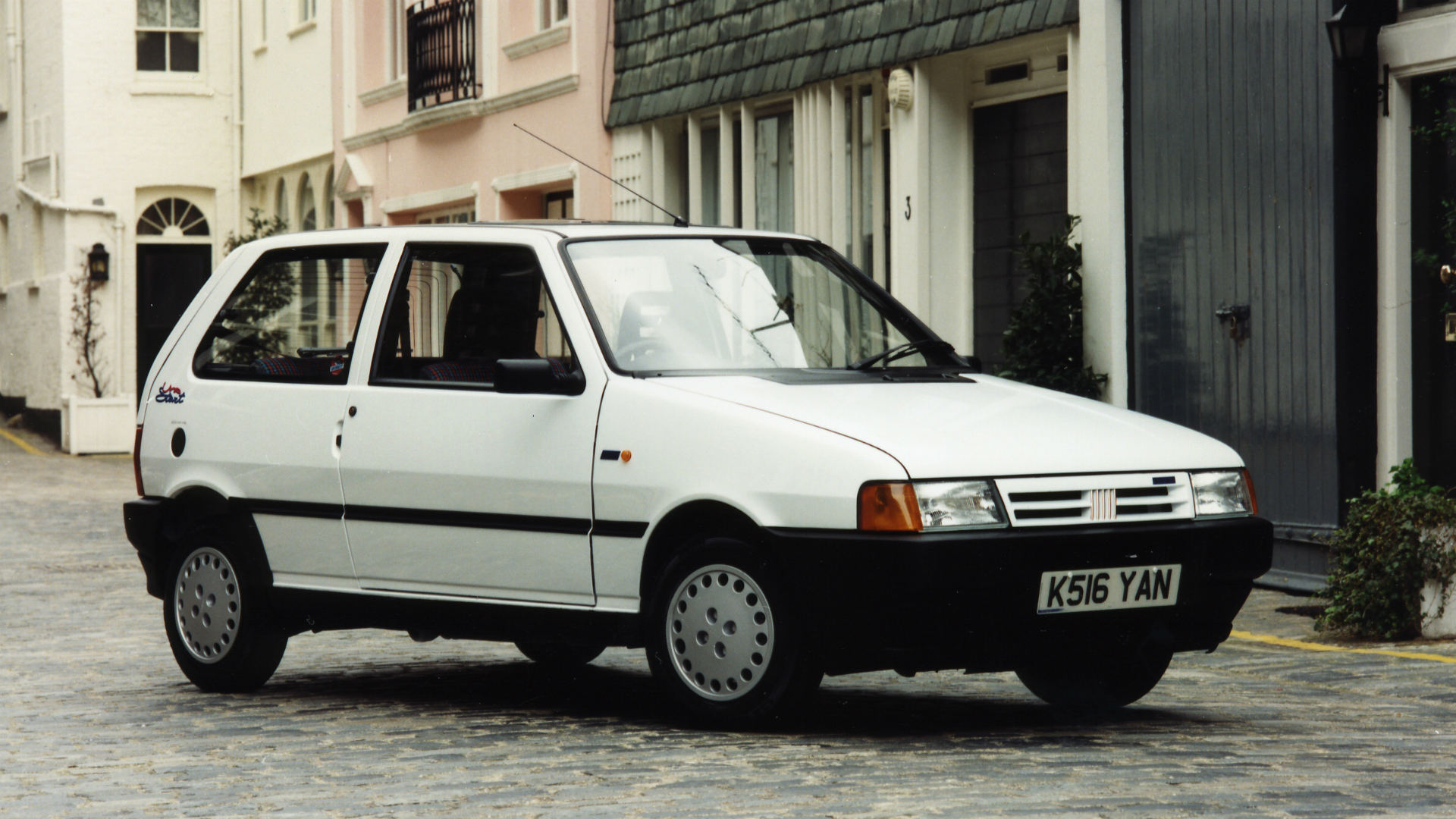 Believe it or not, the Fiat Uno is one of Europe’s most successful cars, with 8.8 million units produced. Rust has seen off most of them, but 250 are taxed and tested in the UK. 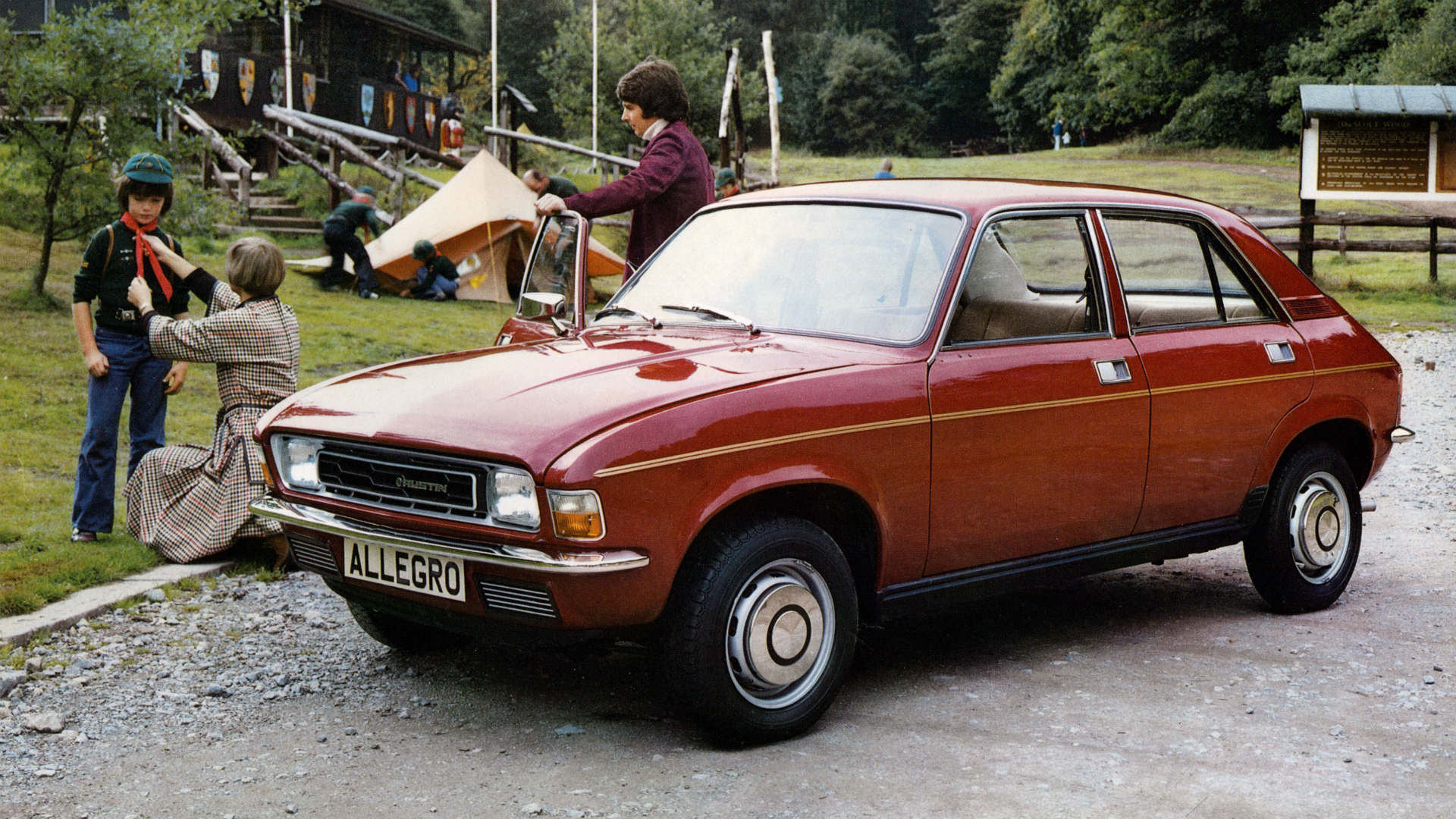 It has come to symbolise everything that went wrong with the British car industry. In many ways, this is helping to keep the Austin Allegro alive, because it’s never far from classic car headlines. Indeed, there are now more on the road than there were in January 2018. 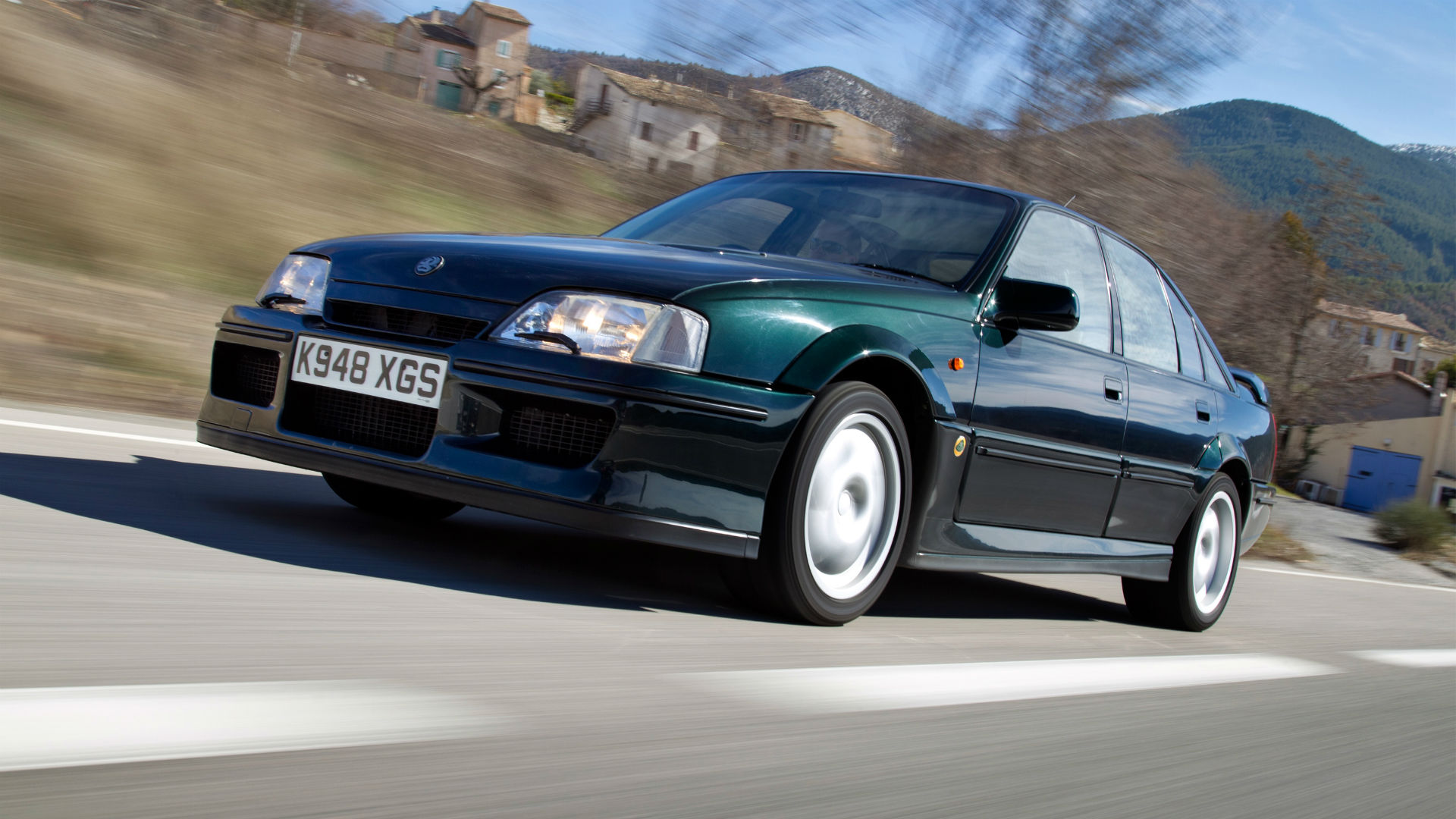 Thankfully, the Vauxhall Carlton’s rate of decline has slowed, but there will come a time when only the high-performance versions – such as the GSi 3000 and Lotus – will actually survive. 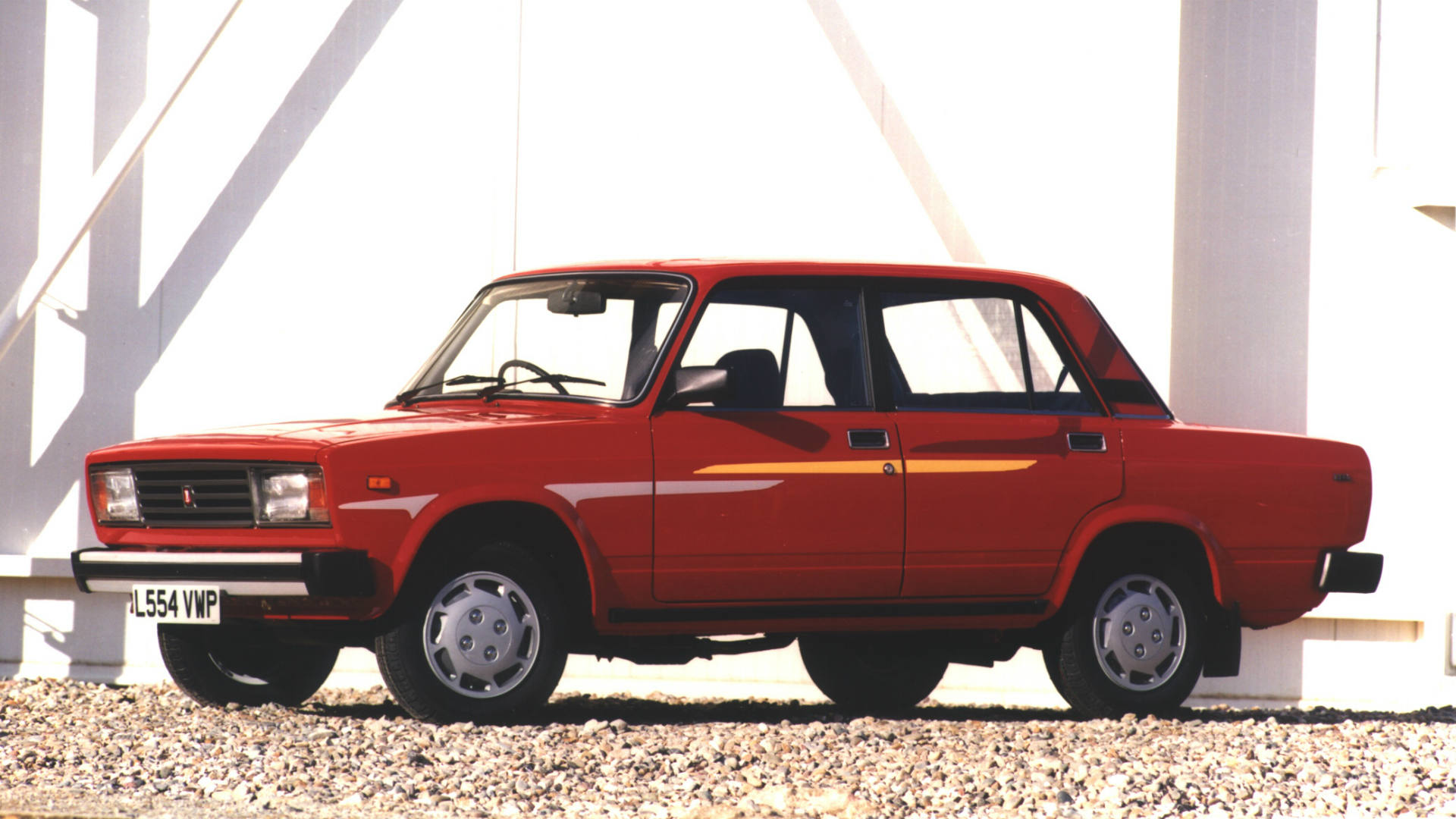 The hot take from this entry is that we’re not talking about a single model. There are just 200 Ladas on the road in the UK. This is a far cry from the days when the Russian company dominated the budget end of the market. 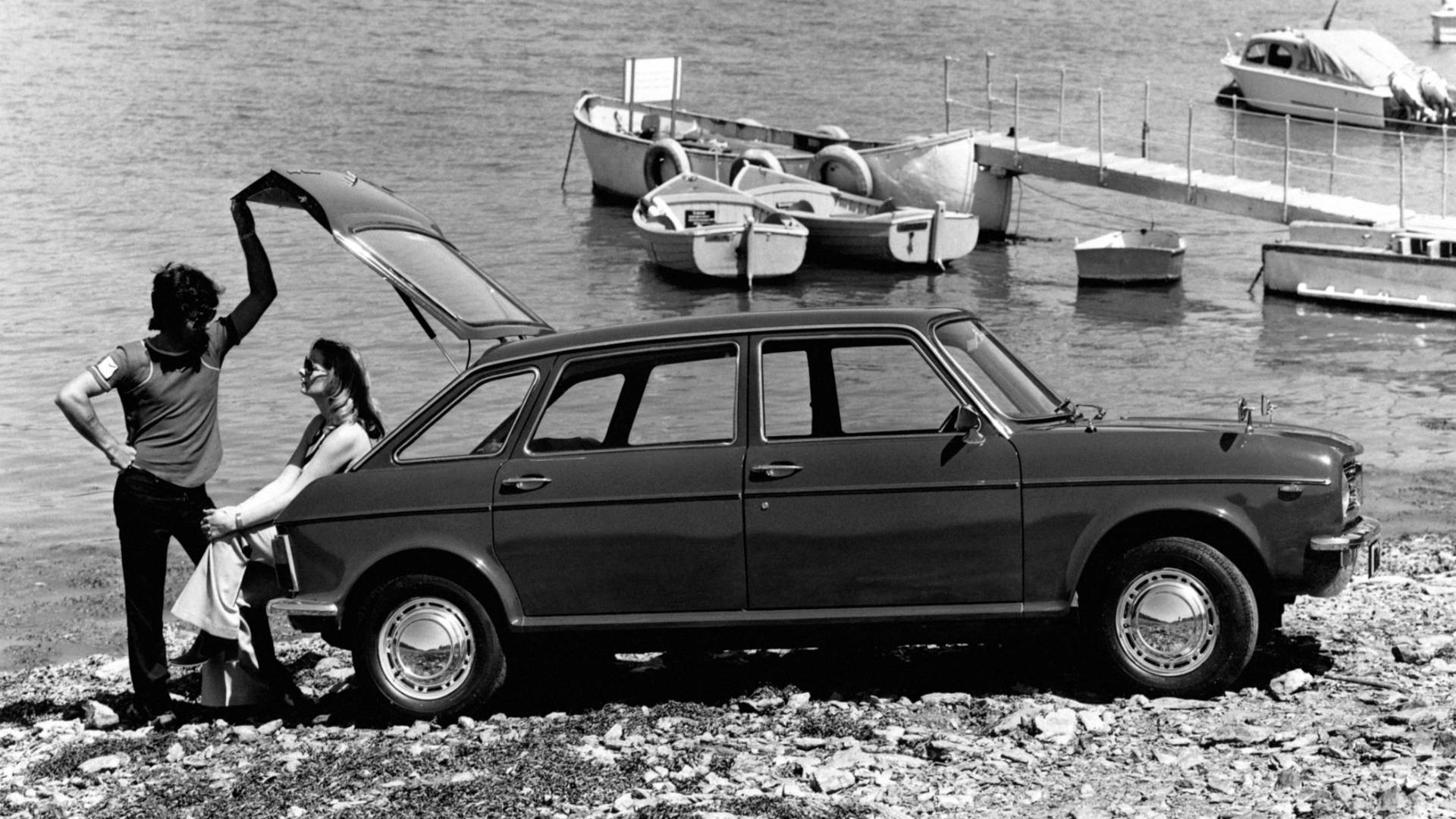 The Austin Maxi turned 50 in 2019, but its celebrations have been overshadowed by the 60th anniversary of its more famous sibling. Which is a shame, as the Maxi was way ahead of its time, but was let down by poor marketing and bad management. 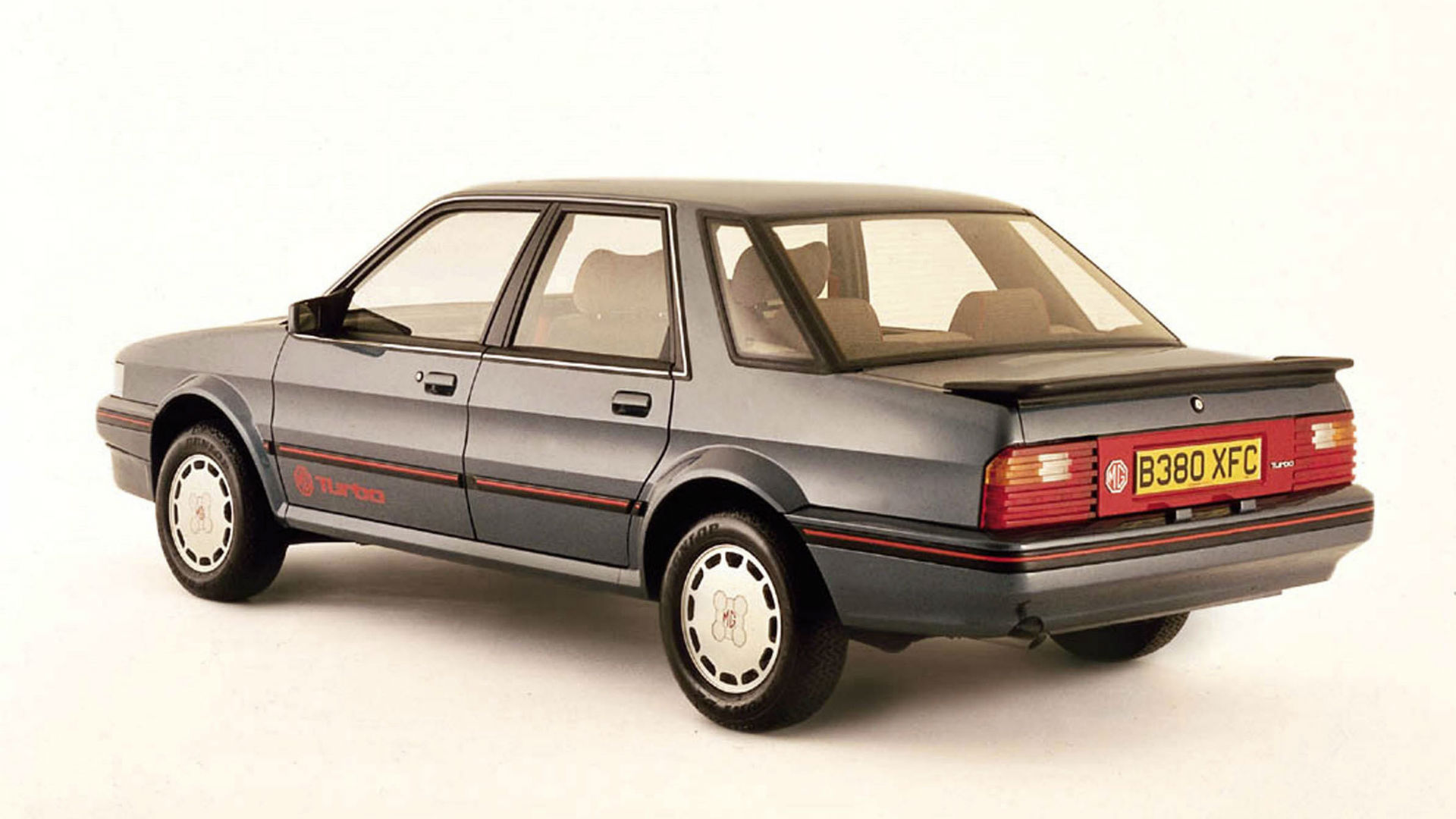 Once upon a time, the Austin Montego was the choice of the patriotic sales rep. Based on the Maestro, the Montego was available as a saloon and a practical estate. A mere 175 survive. 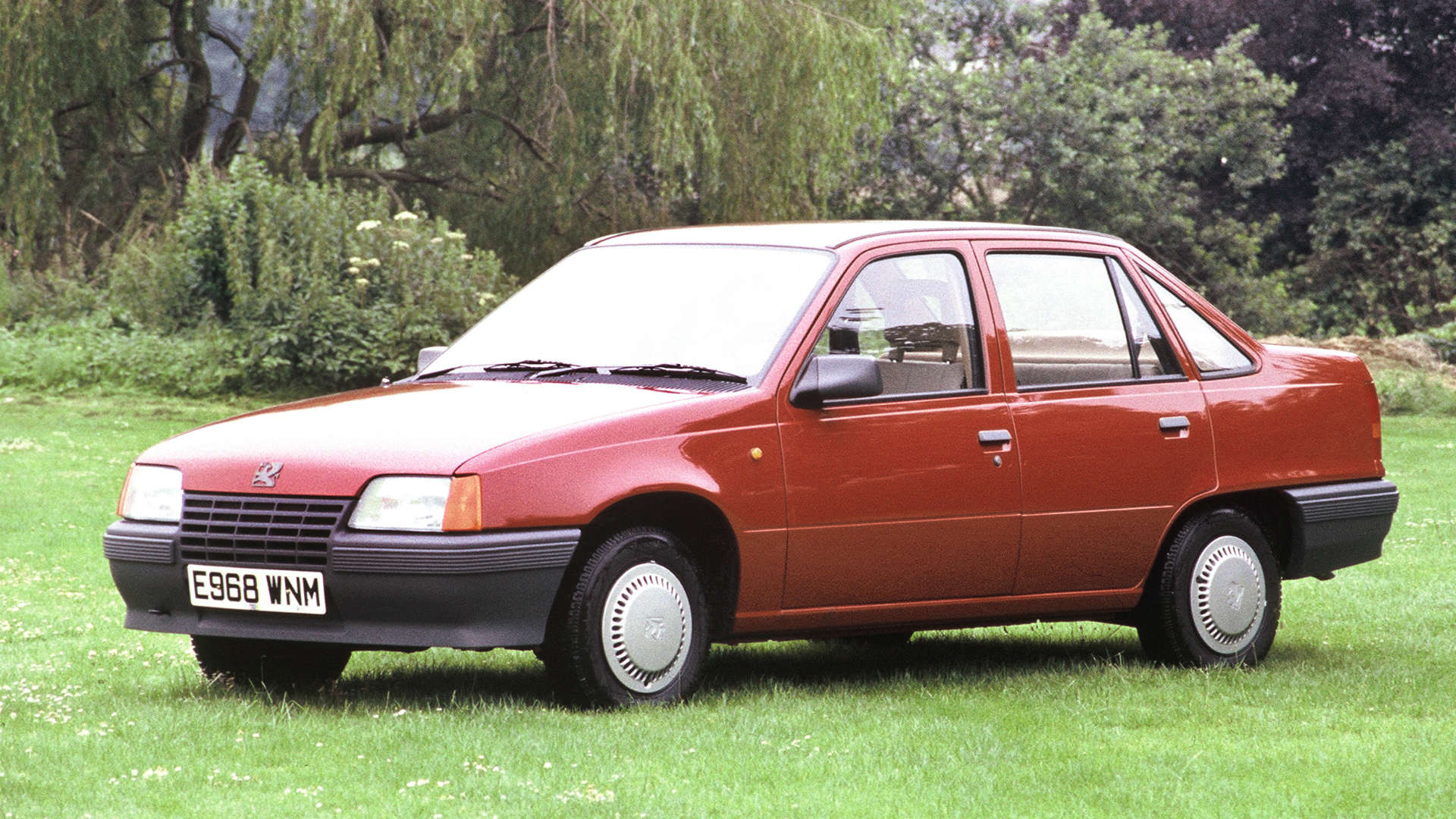 The Vauxhall Belmont was, at one time, the most stolen car in Britain. Was it half-inched for its performance, luxury and style? No, it was simply easy to break into. The Belmont concludes our tour of once-common cars that are spiralling into the abyss.