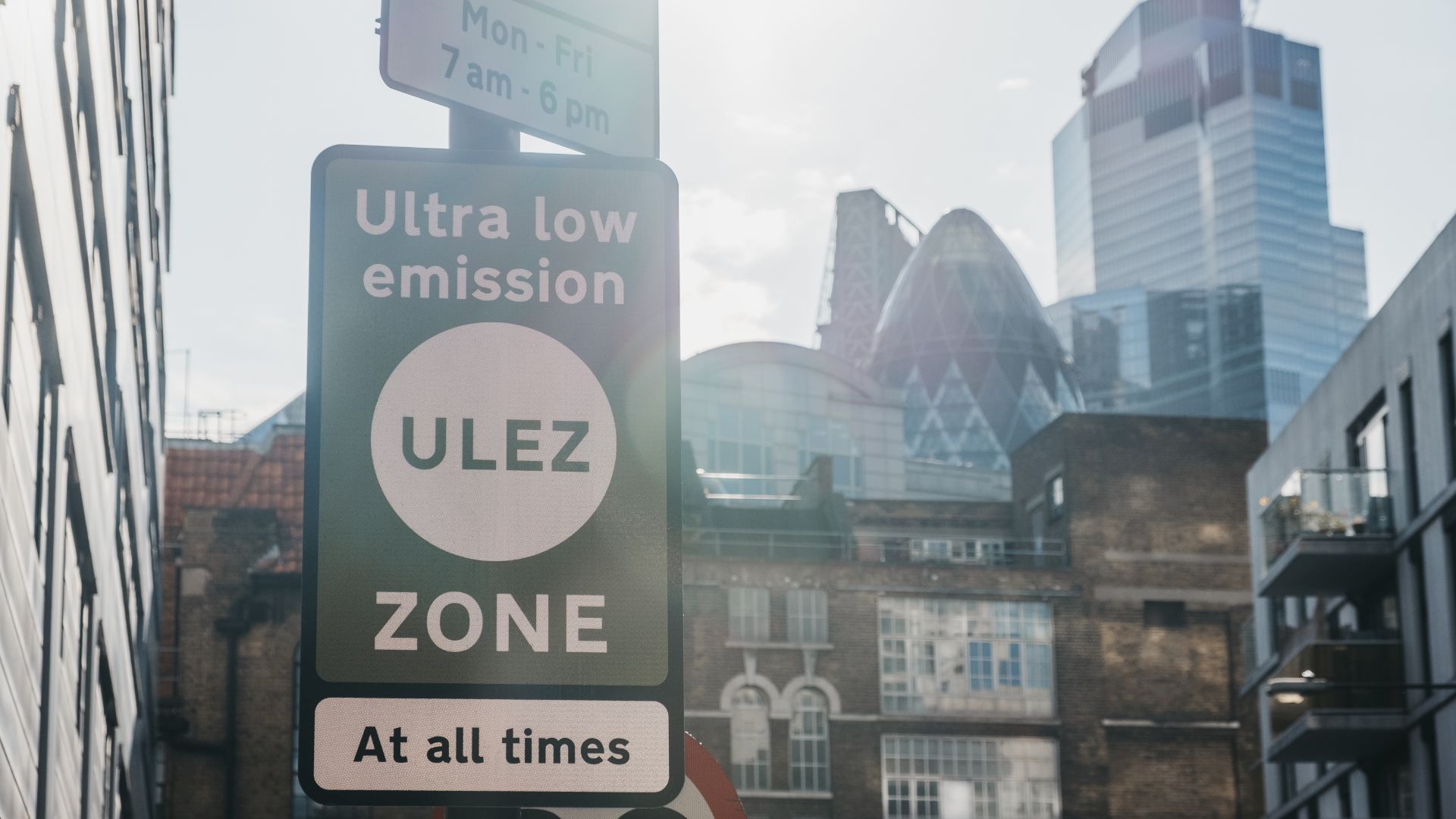 Politicians across England have called for the government to support the establishment of 30 new Clean Air Zones.

This cross-party group has members from London, Birmingham, Manchester, Bristol, Cambridge, Leeds and other cities. It wants to see charges for most polluting vehicles entering the Clean Air Zones.

An assessment from The Royal College of Physicians determined that pollution-related health problems cost £20 billion annually. Air pollution is thought to contribute to 36,000 deaths a year.

It’s also predicted by UK100, a network of local leaders, that areas adopting such zones could, short term, make £6.5 billion in revenue. 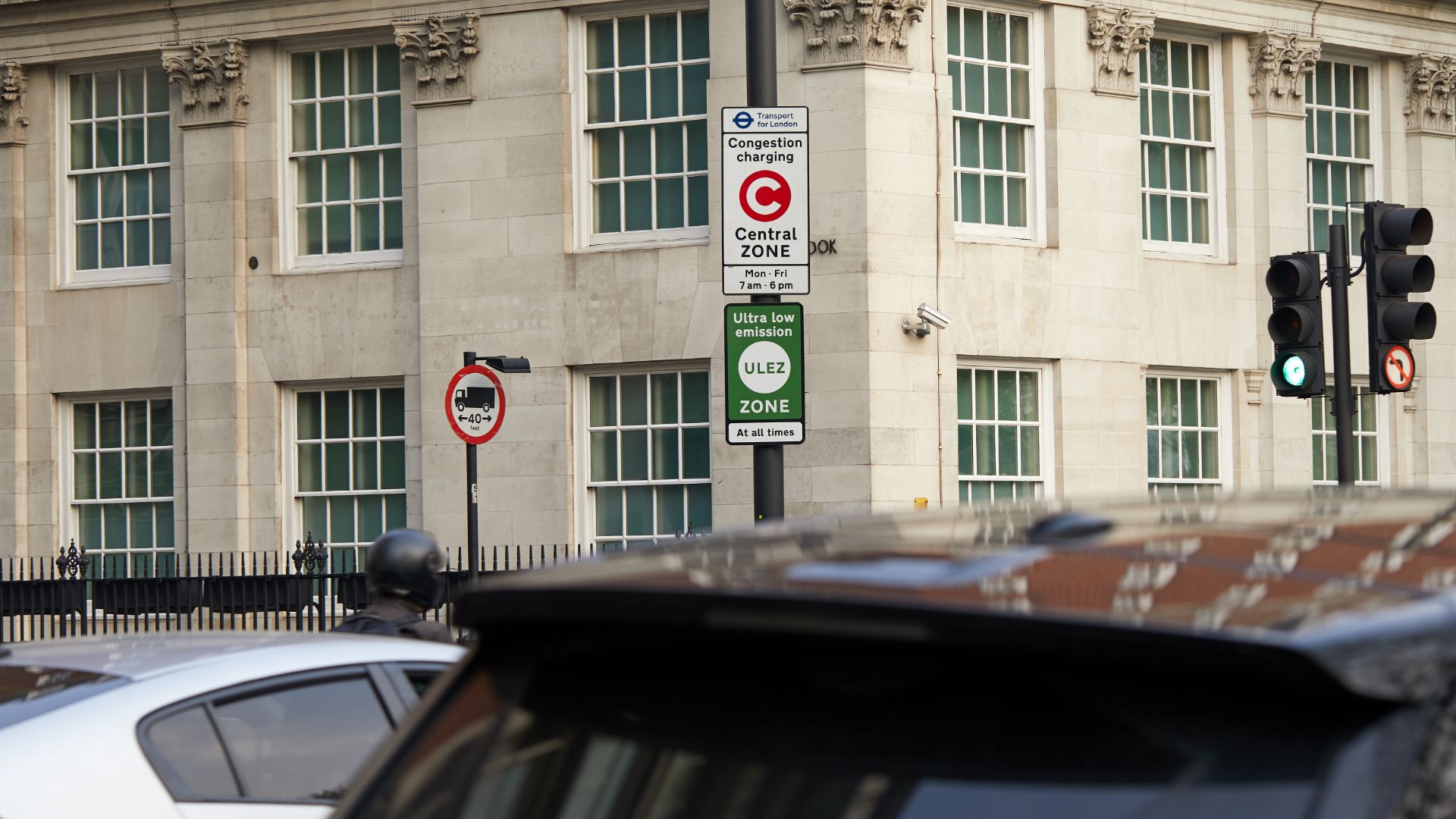 At present, six local authorities have plans to introduce Clean Air Zones. Some of the money raised would go towards supporting vehicle renewal schemes, to help poorer people and small businesses into low- and zero-emission vehicles.

“Cleaning up the air in our towns and cities makes sound economic sense and this study demonstrates that,” said Polly Billington, director of UK100.

“It will boost the health of our communities and save the NHS money. Sensible investment by national government is needed to support local authorities to take the most polluting vehicles off our roads while ensuring that the poorest in our towns and cities are not the hardest hit by pollution and measures to tackle it.”

London ULEZ: the results so far 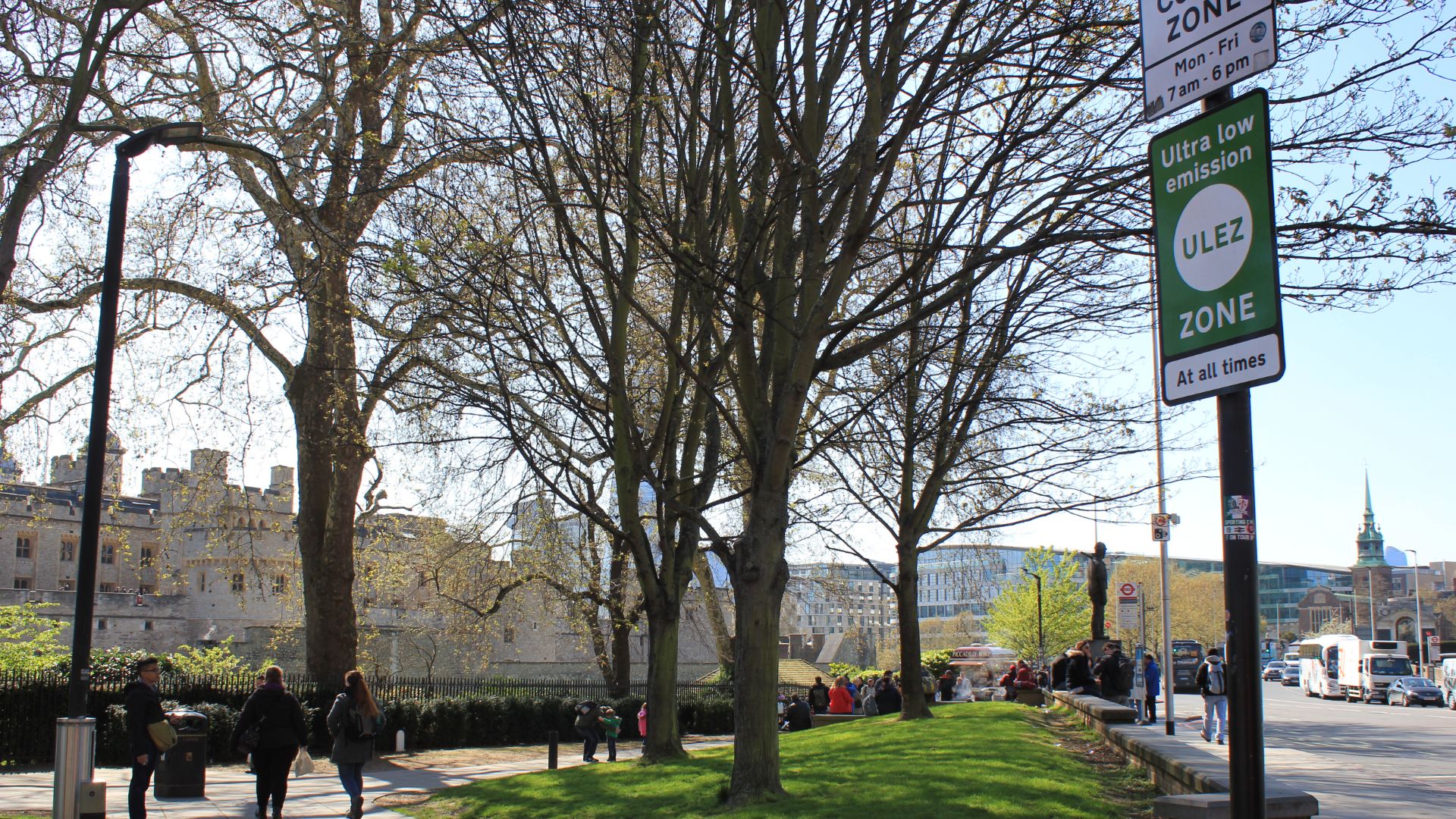 To predict how these zones might make a difference, we can look to London’s ULEZ. The Ultra Low Emission Zone was introduced in April this year. Results indicate a 25 percent reduction in the most polluting vehicles within the first four weeks of the ULEZ coming into effect.

“Air pollution is a national health crisis which is responsible for tens of thousands of premature deaths around the country and costs over £20 billion a year,” said Sadiq Khan, Mayor of London. 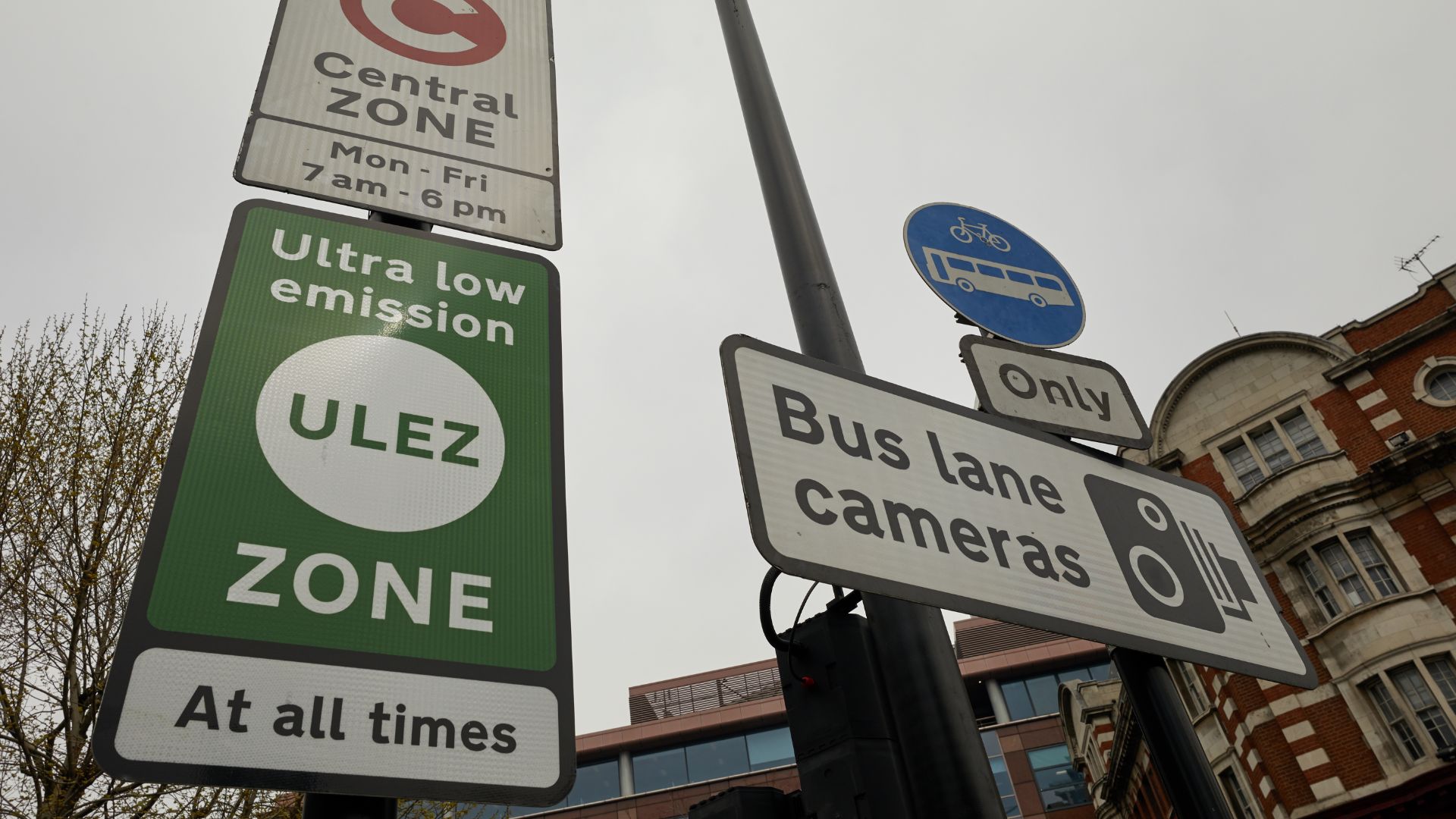 “I have taken bold action to tackle lethal air in the capital with the Ultra Low Emission Zone, the first of the UK’s Clean Air Zones, which is already having a positive impact on reducing harmful emissions. But cities including London cannot deliver further Clean Air Zones without urgent government funding. This funding must include a new national vehicle renewal scheme, which would help businesses and residents prepare for London’s ULEZ expansion in 2021.

“Everyone deserves the right to breathe clean air and the Chancellor simply cannot afford to delay immediate action on this invisible killer.”