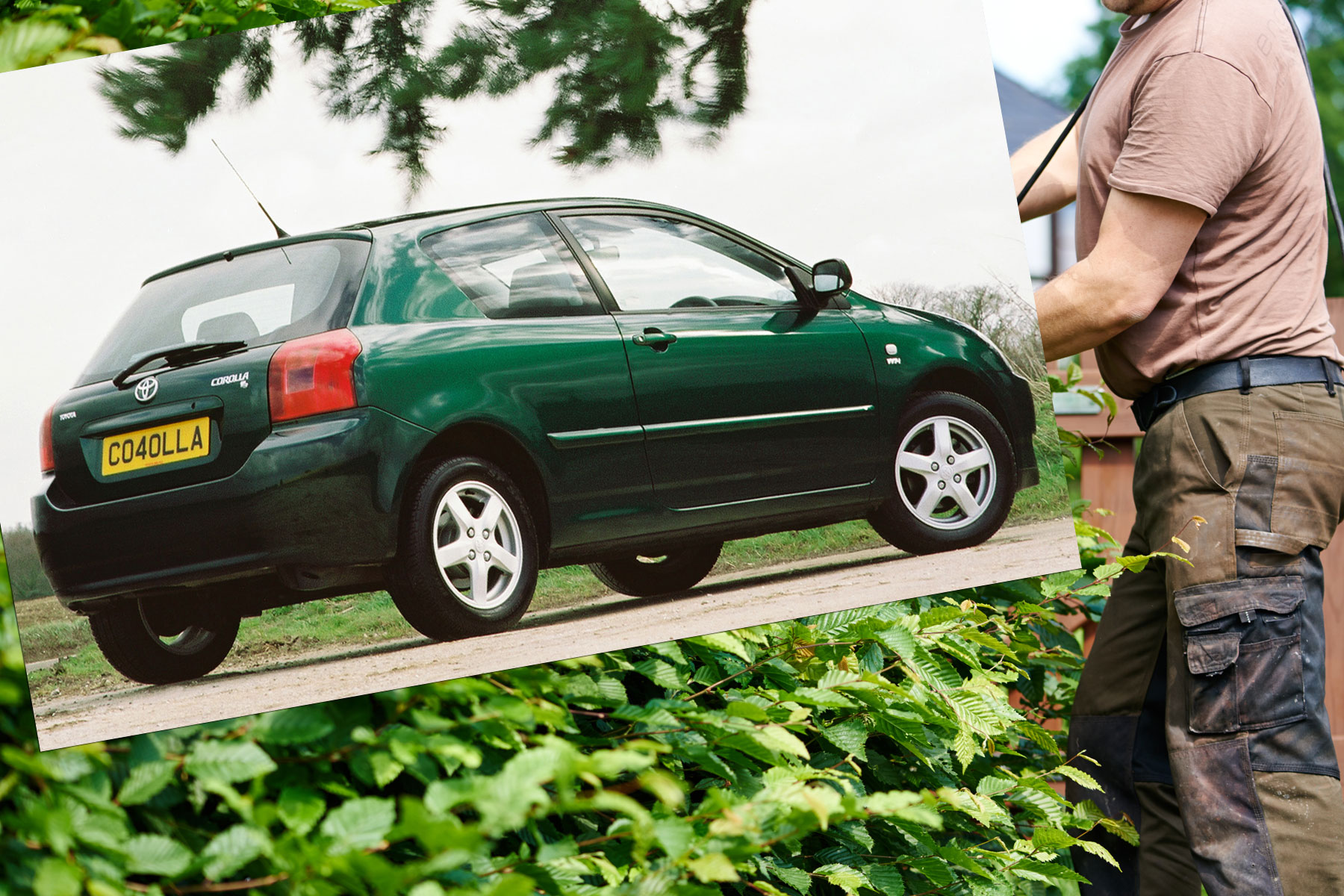 We’re not sure if this is a job for the police or Ground Force, but when officers in Stockport stopped a blue Toyota Corolla, they might have been tempted to say “leaf it out”.

According to Inspector Tariq Butt of Greater Manchester Police, the car was stopped in the Stockport area and the driver was reported for a number of offences.

We’re not sure who was behind the wheel. Kate Bush? Rowan Atkinson? Holly Willoughby? Spruce Willis?

A car recently stopped in the Stockport area! The driver removed all before the vehicle could be moved and reported for a number of offences pic.twitter.com/532uxfuLbX

“Obstructed view, driver not in proper control of the vehicle and insecure load,” were the offences noted down by Inspector Butt, who isn’t one to beat around the bush. What a shame the Stockport driver didn’t take a leaf out his book.

Instead, the driver crammed what appears to be an entire tree into the Toyota Corolla and was stopped, we suspect, on the way to the local recycling centre. Either that or they were on their way to a fancy dress party dressed as the Jolly Green Giant.

Maybe they got the wrong end of the stick when somebody suggested they should buy a Little Trees air freshener for the car. We had a look on the company website, but we couldn’t find a scent called ‘Damp Bush in Stockport’.

More room in a Touring Sports?

As you’d expect, the driver has come in for some stick on Twitter, with some users suggesting a Nissan Leaf would have been a more suitable mode of transport.

It’s good to know that, while the great and the good of the automotive press are comparing foot blisters in Paris, life goes on in Stockport.

Opportunity for Toyota PR: tell this green-fingered Corolla driver all about the load capacity of the new Touring Sports. We sense there’s a potential sale on the cards, or maybe we’re just barking up the wrong tree.