Police will use military drone to catch dangerous drivers

The Metropolitan Police will employ a military drone to spot dangerous driving in London. The drone will operate between 22 and 26 July 2019. 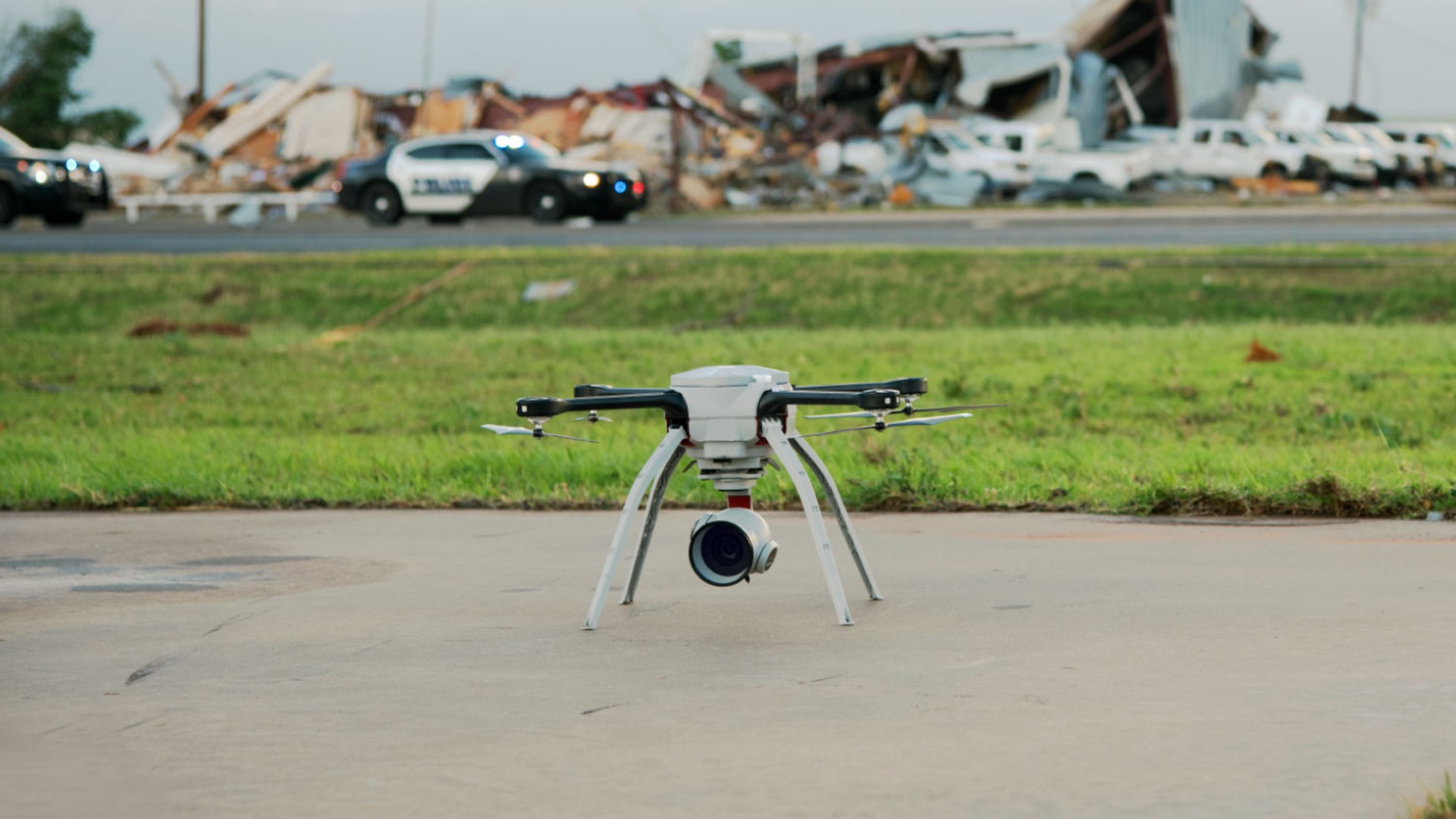 The Metropolitan Police says an £80,000 drone will be used to catch law-breaking motorists in London.

The Aaeryon Skyranger is able to fly for up to 50 minutes at a top speed of 30mph. It also has a night-vision camera and zoom lenses. It was originally developed for war zone reconnaissance.

Drone on trial in July 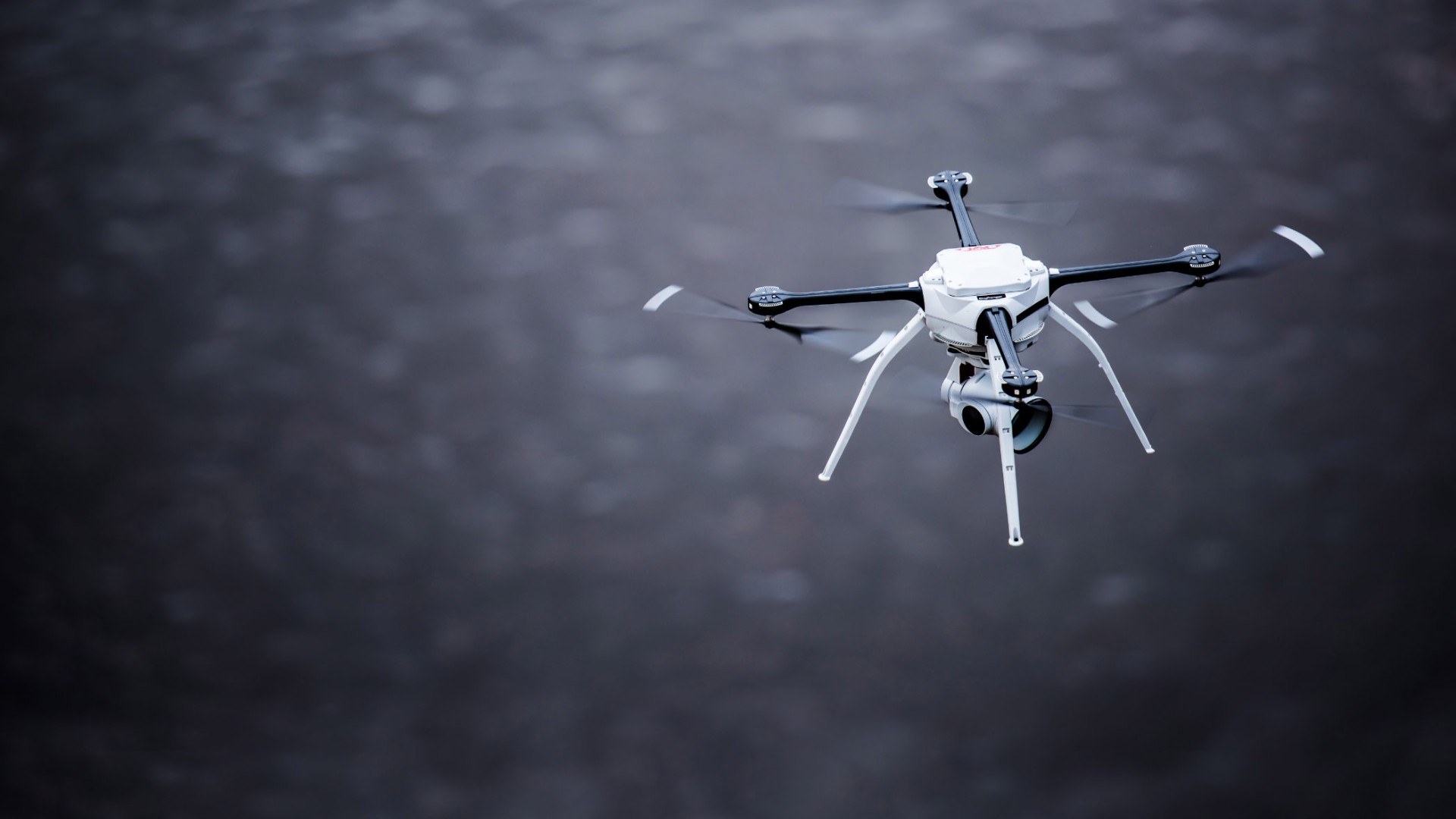 If the thought of a police drone following your every move in London is terrifyingly dystopian, fear not. This drone will have priorities, according to Scotland Yard. Specifically, drivers who are endangering lives.

The plan is to target ‘road users engaged in dangerous driving, such as racing, that could potentially put others at risk’. It’ll be on test between 22 and 26 July 2019.

“Its aim is to deter dangerous driving and we hope the message of ‘drive lawfully, stay safe and keep a clean licence’ is widely understood,” said Detective Superintendent Andy Cox, head of the Met’s roads and traffic policing unit.

“However, deterrence is sometimes best achieved through intense enforcement and that’s what this capability enables.” 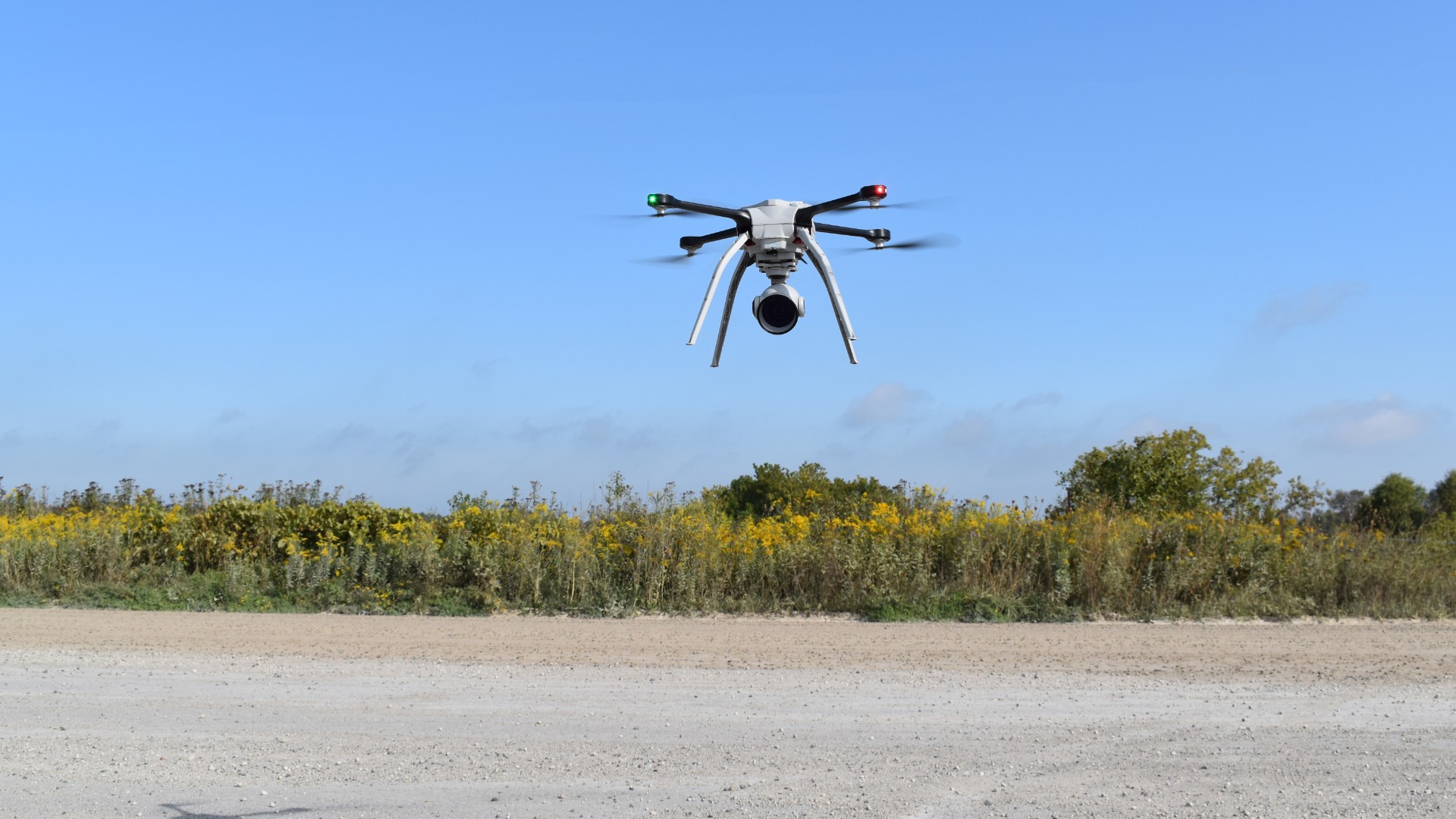 The drone will be put to use in high fatality areas, including the A10 in Enfield. Eight people have been killed there in the past two years.

The French police have successfully put a similar drone to use. Since 2017, it’s been catching up to 20 vehicles an hour driving dangerously.

“We are working with the police to crack down on dangerous and anti-social driving, which can have devastating consequences and blights local communities,” said Siwan Hayward, director of compliance and policing at Transport for London.

The new Vauxhall Mokka is on sale now with first deliveries beginning in April 2021. There is also a new Mokka-e EV with a 201-mile range
Read more
Previous articleBond theme for Red Bull F1 racers at Silverstone GP
Next articleWelsh town has the highest percentage of older drivers

Widow to sue Highways England over death on ‘smart’ motorway

The widow of a man killed on the M1 is suing Highways England, claiming the smart motorway system is directly responsible for his death.
Read more

Revealed: the most likely reasons for failing the driving test

Everybody wants a crossover or SUV, but what are your best options if you have £10,000 to spend?
Read more
Car News

Aston Martin DBX is ready for dogs, kids and sports