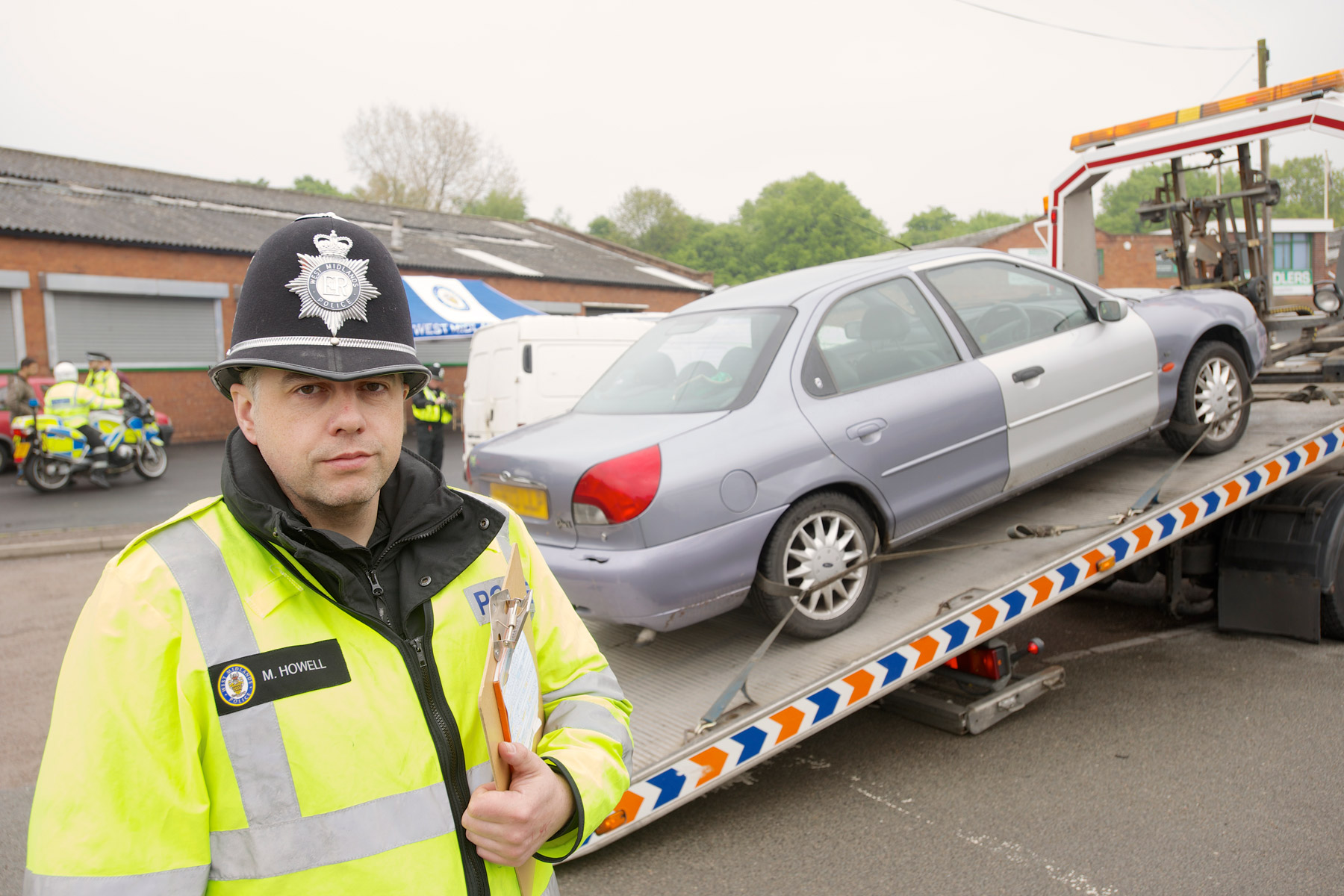 Police forces across the UK have joined a nationwide campaign to tackle uninsured vehicles on UK roads.

Operation Drive Insured, launched by the National Police Chief’s Council along with the Motor Insurance Bureau (MIB), aims to increase the number of uninsured cars being seized across the UK. It also plans to increase awareness of the issue – including the impact uninsured motorists can have on road-legal drivers.

To publicise the week, the MIB has revealed the UK’s uninsured hotspots – with 11 of the 20 located in the West Midlands. The organisation estimates that 117,000 vehicles in the area don’t have insurance – accounting for 3.17% of all cars on the roads.

The number one postal code in the UK for uninsured drivers is B9, which covers inner-city Birmingham including Bordesley Green, while B8 and B6 are close behind – comprising of areas including Ward End and Aston.

The rest of the top 20 locations for insured motorists are made up of areas of Greater Manchester and West Yorkshire.

MIB’s head of enforcement services, Neil Drane, said: “We are determined to reduce uninsured driving numbers in the UK.

“Nationally, we have managed to reduce the estimated total number of uninsured drivers from 2 million in 2005 to 1 million now. This is in part due to police powers to seize vehicles since 2005; writing to all drivers where doubt exists that they have insurance as part of Continuous Insurance Enforcement since 2011, and running public awareness campaigns. However, this figure is still too high and is a burden on all honest motorists.”

If you’re caught driving an insured vehicle on the road, you could face an on-the-spot £300 fine, six penalty points on your licence, and your car could be confiscated until you take out appropriate cover. If it goes to court, you face an unlimited fine and could be disqualified from driving.

Gloucestershire Constabulary’s chief constable Suzette Davenport said: “We are delighted to be backing this awareness week. It will see police operations mounted across many areas of the UK targeting potential uninsured drivers, including daily operations in the West Midlands and London where we know the problem is acute in some areas.

“With ever-improving technology including the police’s widespread use of ANPR, Automatic Number Plate Recognition, the message from all our police forces is: you will be caught.”