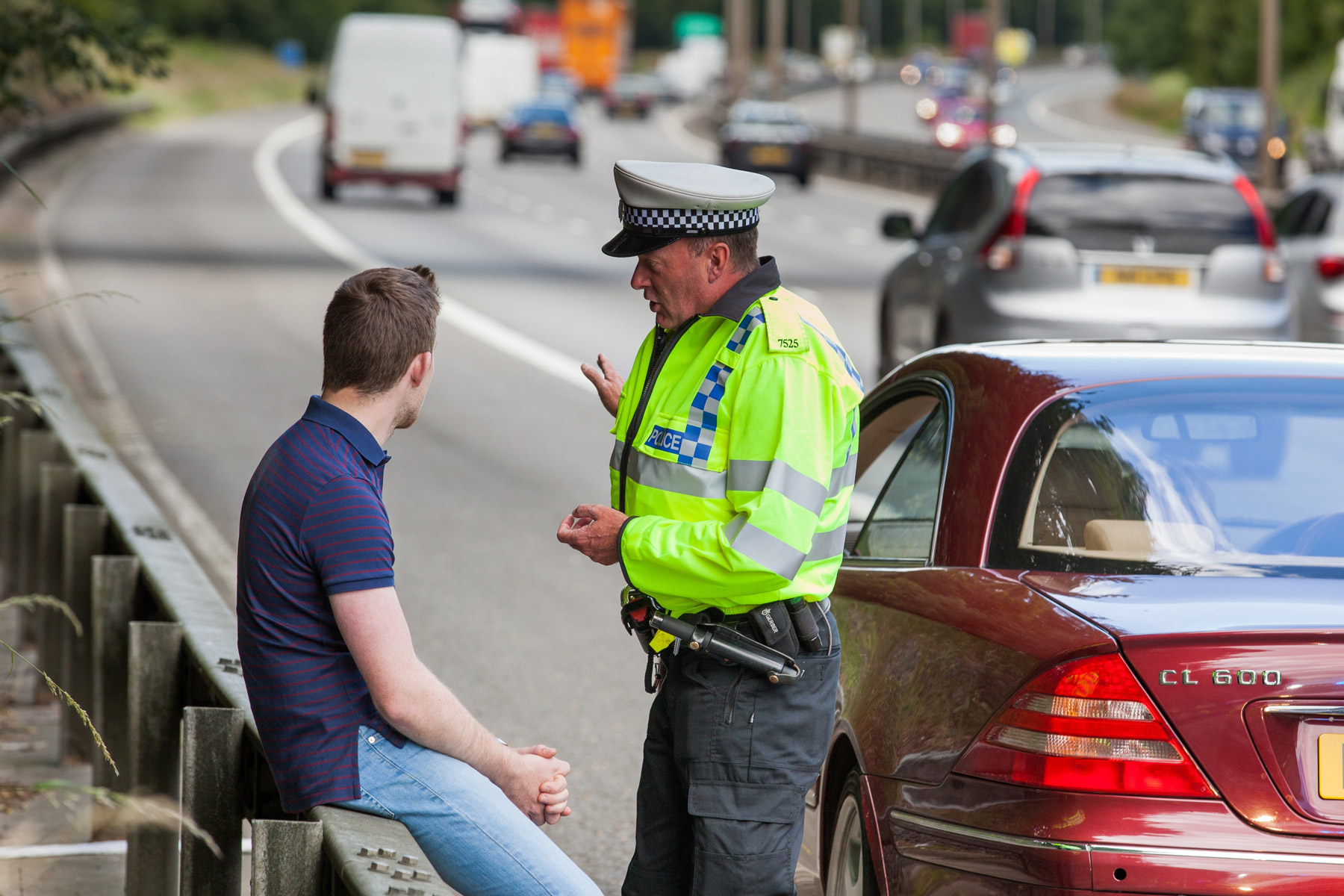 Motoring Research can exclusively reveal that just 13 drivers have been fined for lane hogging on the M25 since new laws were introduced last year – while thousands are still penalised for breaking the speed limit.

The news comes following a freedom of information request carried out by MSN to the six police authorities covering London’s orbital motorway, which according to the Department for Transport carries 153,000 vehicles a day.

The law was changed on 16 August 2013 to give police officers the power to fine motorists £100 for sitting in the middle lane of the motorway, or any other form of driving considered “careless”, such as tailgating. Drivers would also be issued with three penalty points on their licence.

Surrey police have issued the most Fixed Penalty Notices (FPNs) for lane hogging – a total of 11, compared to 25 issued for speeding since the law was changed in August 2013. The most common motoring offence on Surrey’s section of the M25 is using a mobile phone while driving, with 33 FPNs issued since August.

The total raised by FPNs in Kent alone between August and December 2013 amounts to £35,500.

Thames Valley police, who only cover a small section of the M25 between the M4 and the M40, have issued no fines for any driving offences on the M25 since August last year.

Apart from Surrey, the only police authority to admit having fined anyone for lane hogging is Hertfordshire – where two drivers have been issued with FPNs. That compares to a total of 1,773 fines issued for speeding on the M25. We have confirmed these came from both cameras and traffic officers, contradicting previous reports about camera use.

The Metropolitan police refused to reveal how many fines they issued for lane hogging, saying they categorised it under ‘driving without due care and attention’.

This is an offence that has existed since 1988, and its application suggests that Met officers are not utilising the powers given to them under the new laws. Even so, just four FPNs have been issued by the Met on the M25 since August 2013.

Essex has the longest section of the M25, but admitted that just 10 drivers have been fined for speeding and none for lane hogging over the period in question.