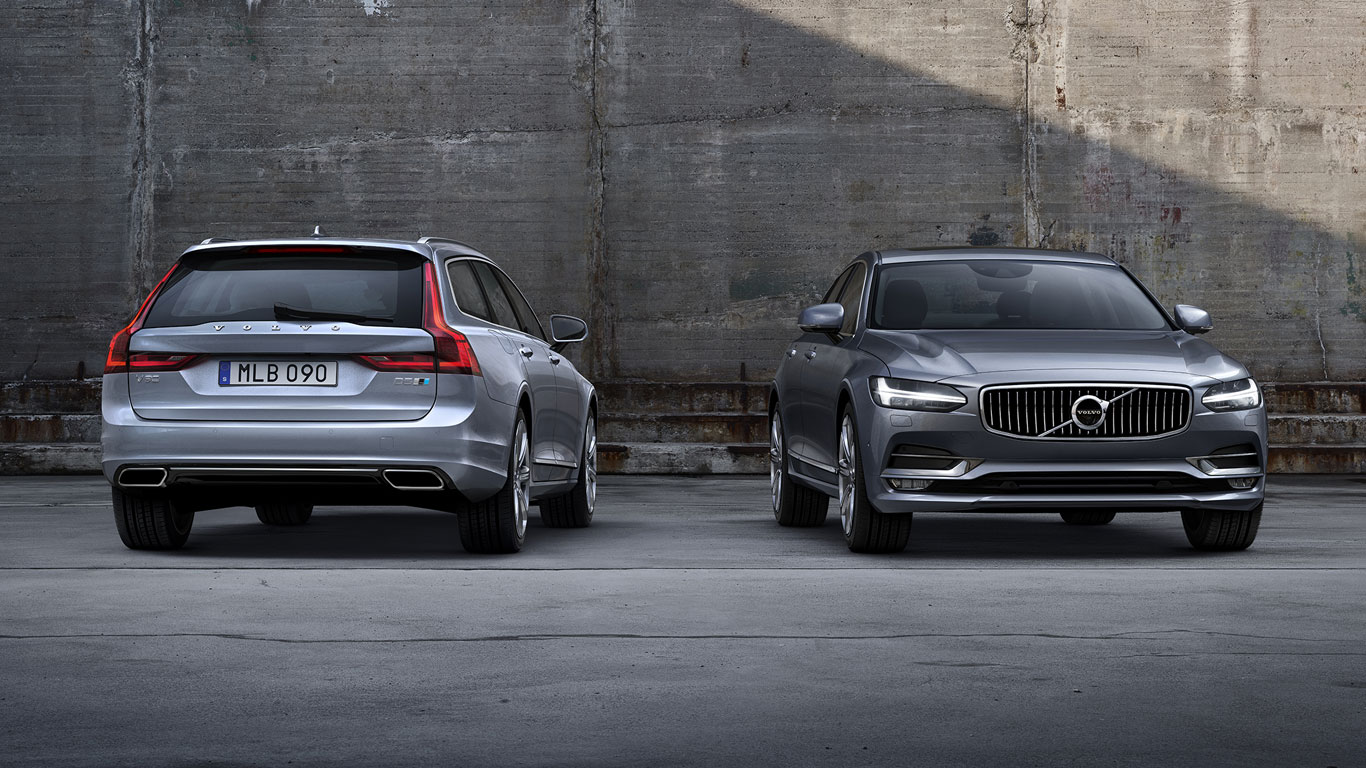 We’ve barely had time to unpack following our Volvo V90 first drive in Spain and the Swedish firm has already released details of a new Polestar upgrade.

Available for both the S90 saloon and V90 estate, the so-called Polestar Performance Optimisation adds a little more bite to what we felt was a rather lukewarm package, at least from a performance point of view. This Polestar upgrade provides some useful hor d’oeuvres while we wait for a full-fat V90 Polestar in the same style as the V60 Polestar.

The Polestar upgrade takes the D5-engined S90/V90 from 235hp to 240hp, increasing torque from 261lb ft to 272lb ft. Small changes, but the added Polestar boosts more than just the performance.

Volvo is promising an improved throttle and off-throttle response; gearshift speed and precision; plus improved acceleration. There’s no word on the price, but if you’re in the market for a Volvo S90 or V90 and consider yourself to be a keen driver, it should appeal to you.

Niels Möller, COO of Polestar, said: “We continue to enhance the performance of Volvo’s new, class-leading SPA vehicle architecture and Drive-E powertrains. The S90 and V90 already offer excellent driving dynamics and we are delighted to raise the performance level even further with Polestar Performance Optimisation.”

At present, only the D5 is available for the Polestar makeover, with the T6 following in October. Sadly, the UK market isn’t being treated to the supercharged and all-wheel drive T6. 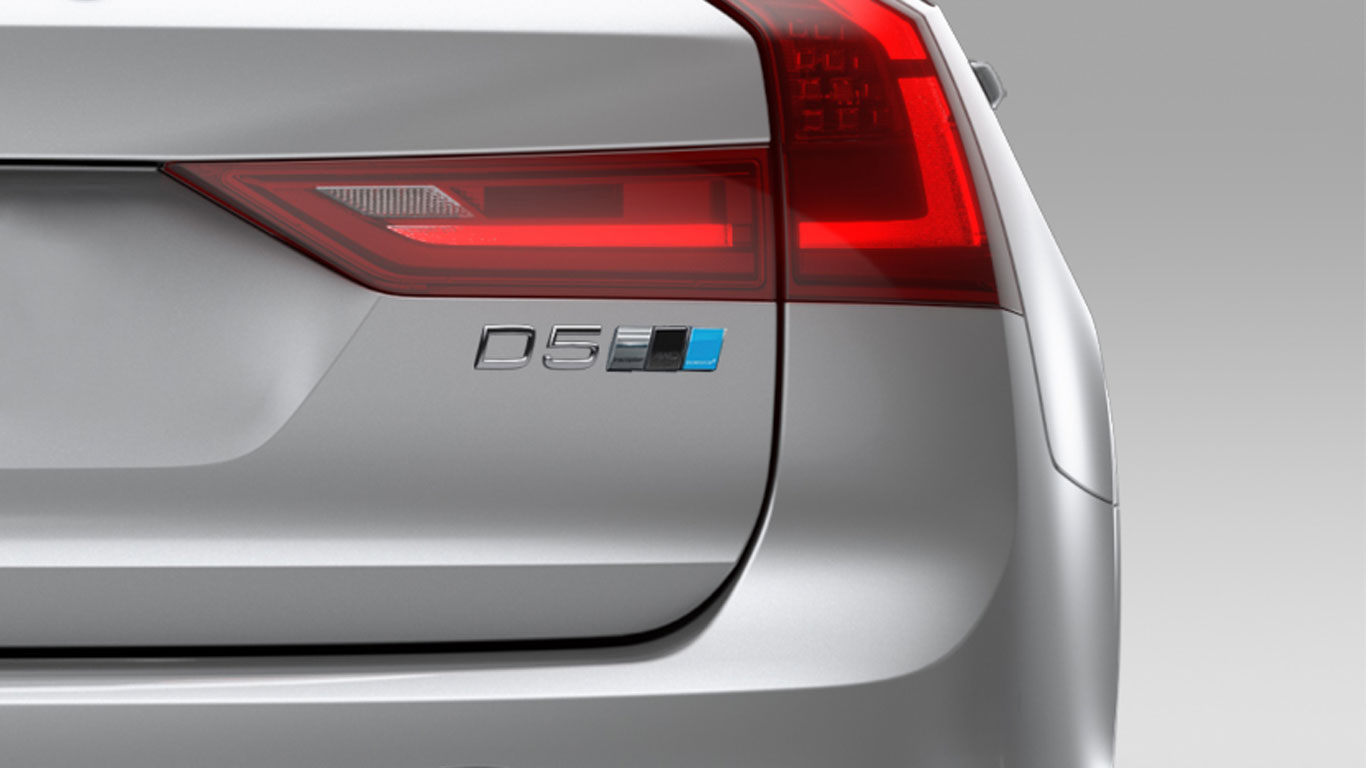 OK, so the Polestar upgrade won’t be enough to tempt buyers away from a BMW M5 or Mercedes-AMG E63, but the little blue badge remains a heavenly slice of Swedish cool. And we can’t help but think Volvo is keeping something back for the properly pumped-up Polestar of the future.

Nick Connor, the former boss of Volvo UK and new head of Polestar, has previously hinted that a V90 Polestar is more likely to appear in the UK than its saloon sibling. We have a thing for super-fast wagons in the UK, helped in no small part by the pair of 850s that took part in the BTCC.

Incidentally, the Volvo 850 is celebrating its 25th anniversary in 2016. Volvo will be hoping some of its magic dust is sprinkled over its latest models.