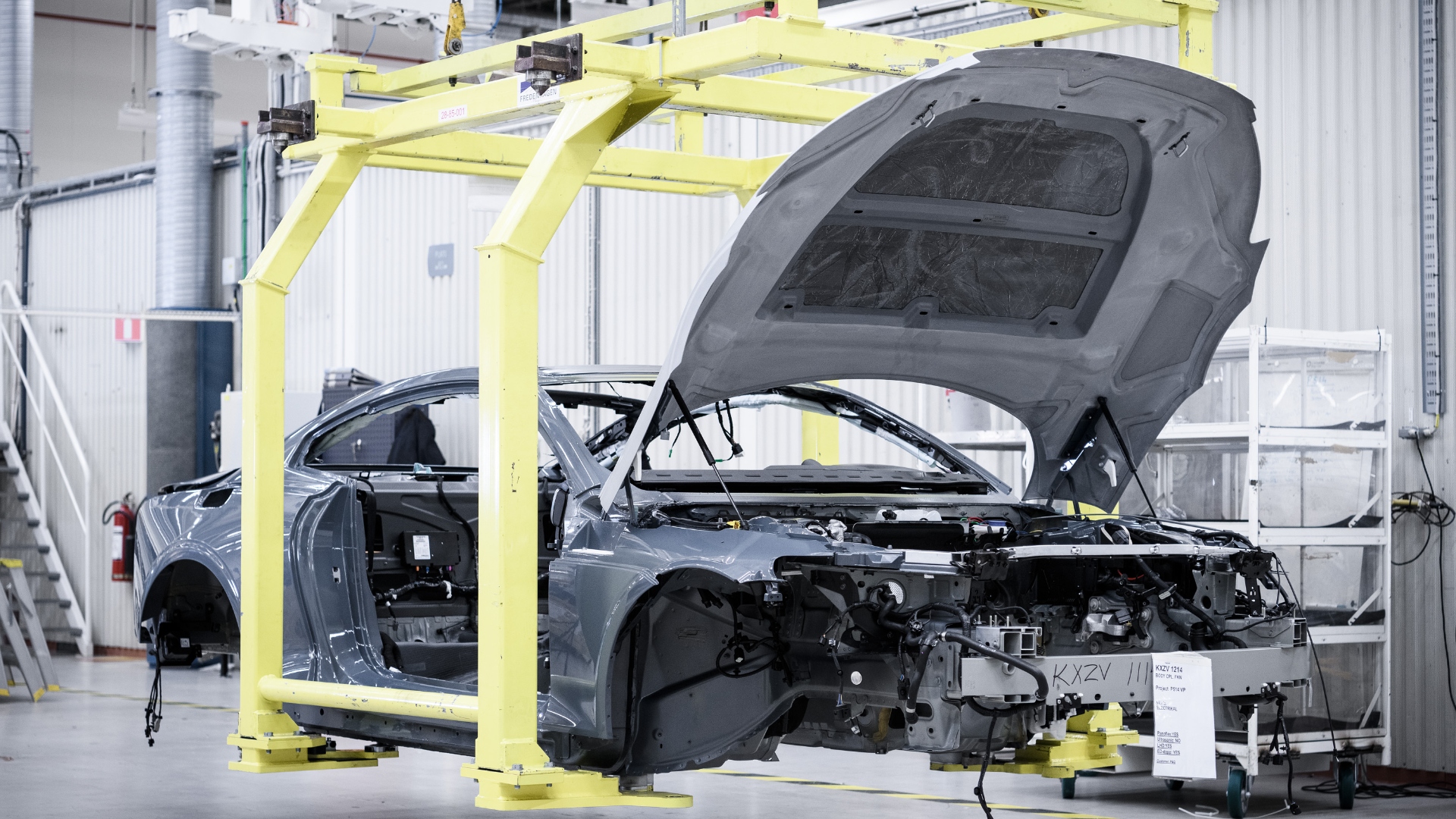 Polestar, the electric performance sub-brand owned by Volvo, is opening a new research and development centre in Coventry.

The company will take on 60 specially-skilled engineers to work on development of future products, beyond the Polestar 3 electric SUV.

For reference, we’ve just had our first look at the Polestar 2 (see below), the Tesla Model 3-rivalling electric crossover. Polestar’s breakout model, the 1 super coupe, isn’t even on sale yet, although prototype testing is ongoing. 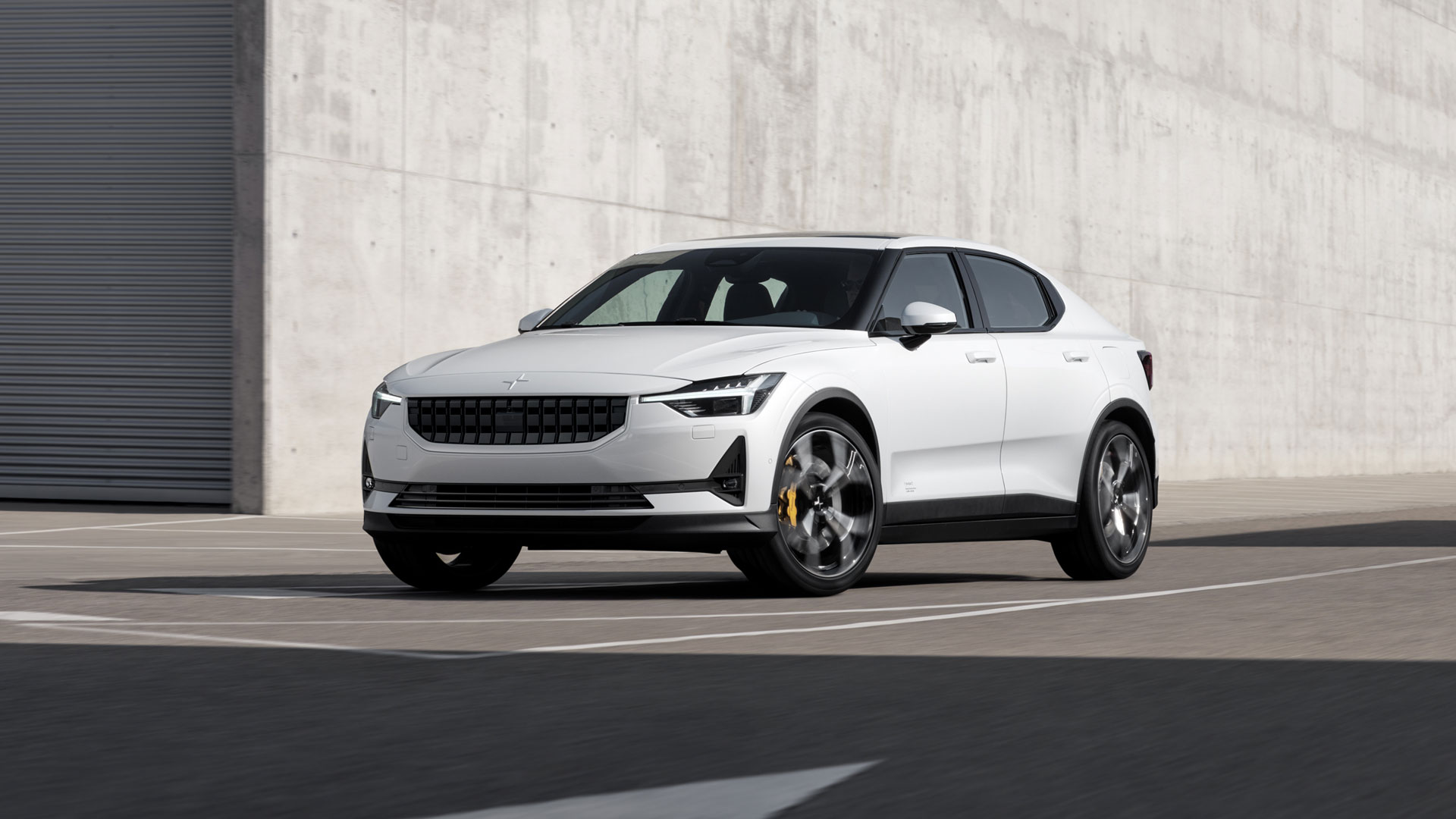 The burgeoning marque is evidently playing the long game, investing in UK talent and expertise. Indeed, the area is described as ‘one of the world’s most prominent automotive engineering environments’.

According to Polestar’s head of R&D, Hans Pehrson, the requirement to develop “skills in low-volume, light-weight, multi-material performance car engineering” is what the new base will focus on. It will “allow us to take the next steps towards our future cars”.

Coventry workforce will expand in 2019 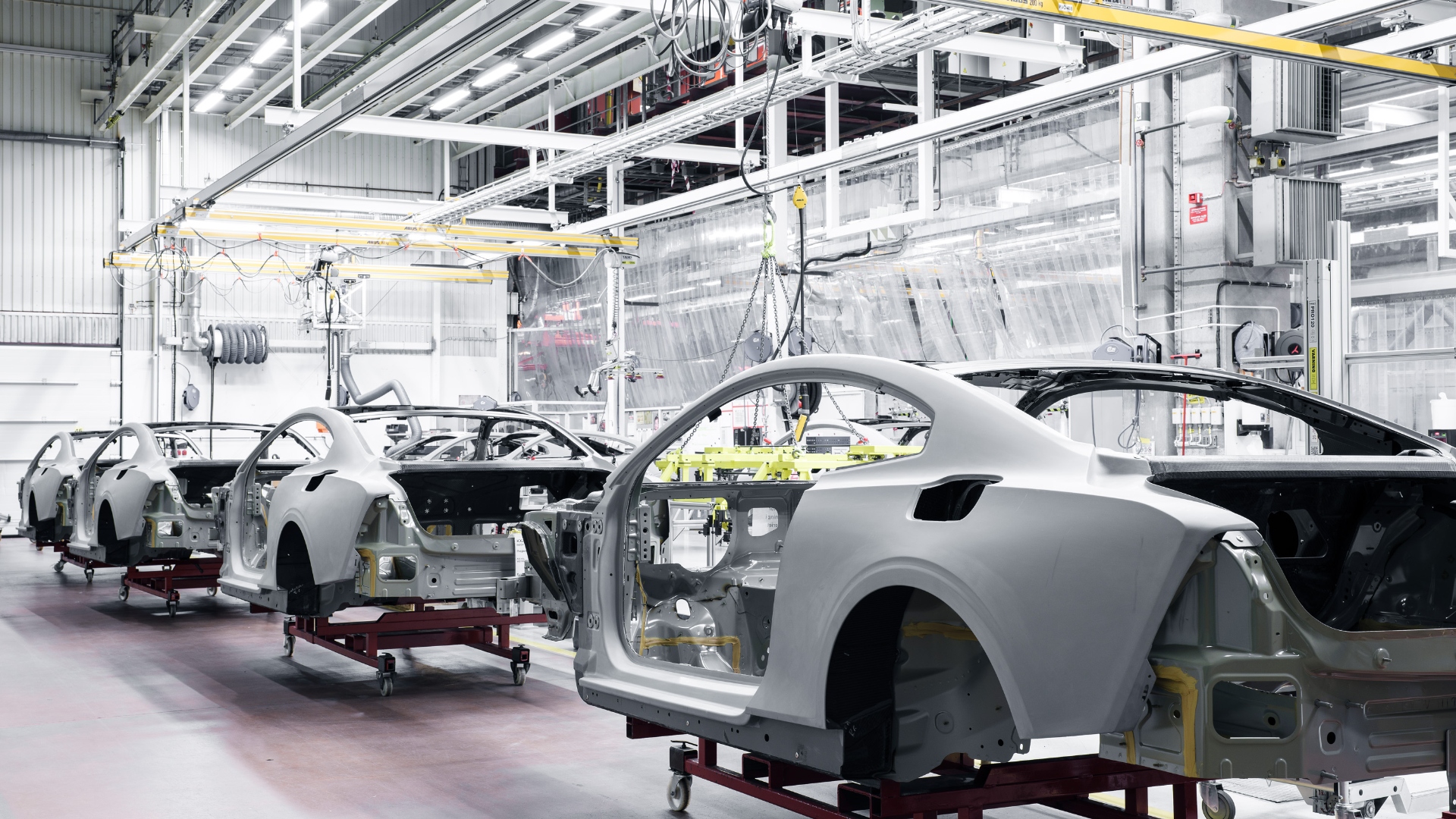 Many of the team won’t be new hires, though. Some have ‘already been involved in preliminary development work for Polestar’. Their full-time employment in Coventry will allow them to ‘now be fully immersed into future Polestar car projects as part of the global Polestar engineering network’.

“These engineers will be a great complement to our existing R&D team based in Sweden, and other supporting teams around the world.”