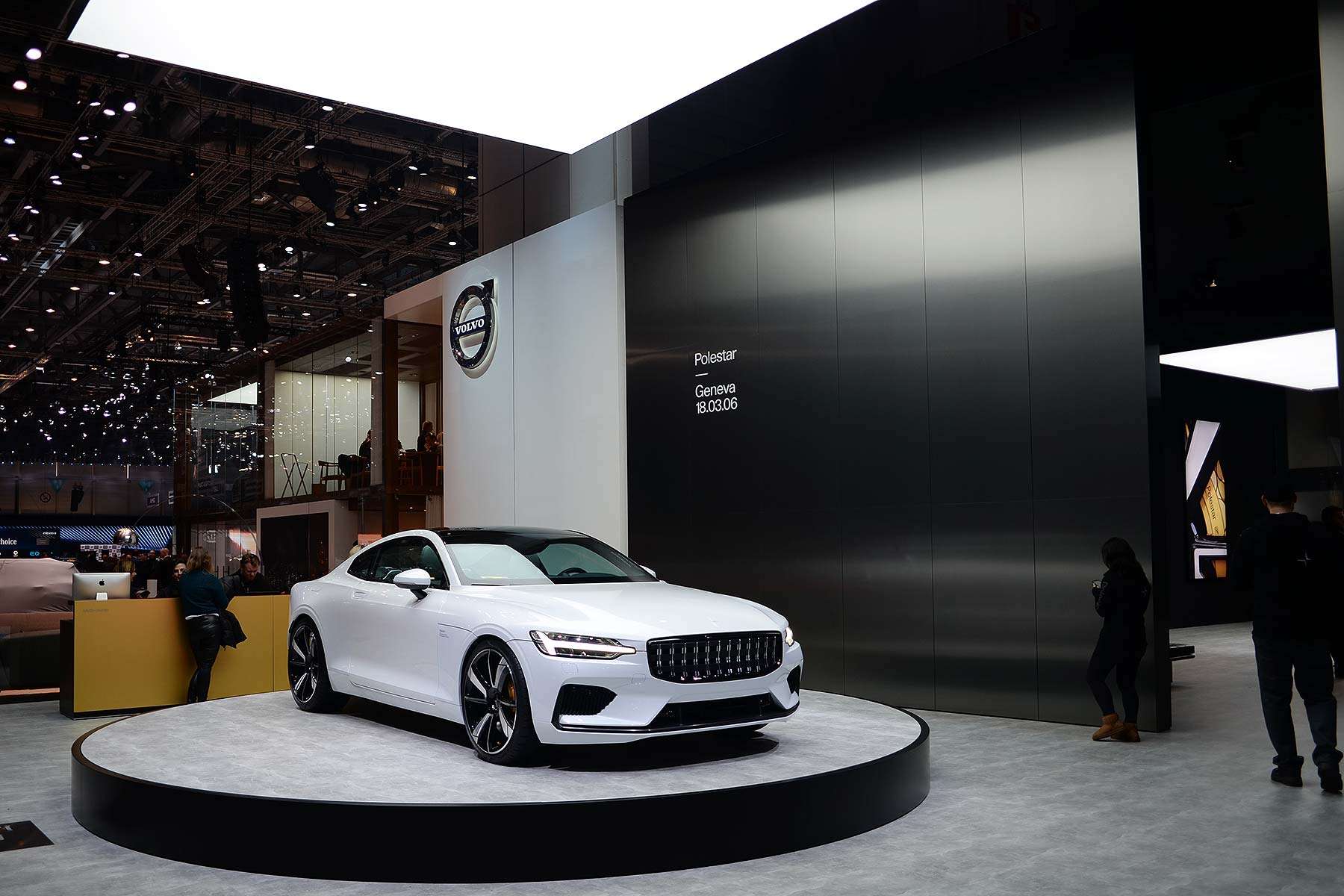 Polestar hasn’t even finished building the factory that will make its first car, but already the firm is signalling its bold ambitions to take on Tesla.

The start-up company is making its European motor show debut at the 2018 Geneva show, after a last-minute reshuffle of show-stand space created an opening. As the vacated space was right next to Volvo, Polestar jumped at it.

It’s just another example of how the firm is not wasting any time to bring itself to market, and start challenging existing sporting premium brands, with a standout range of bespoke designs. 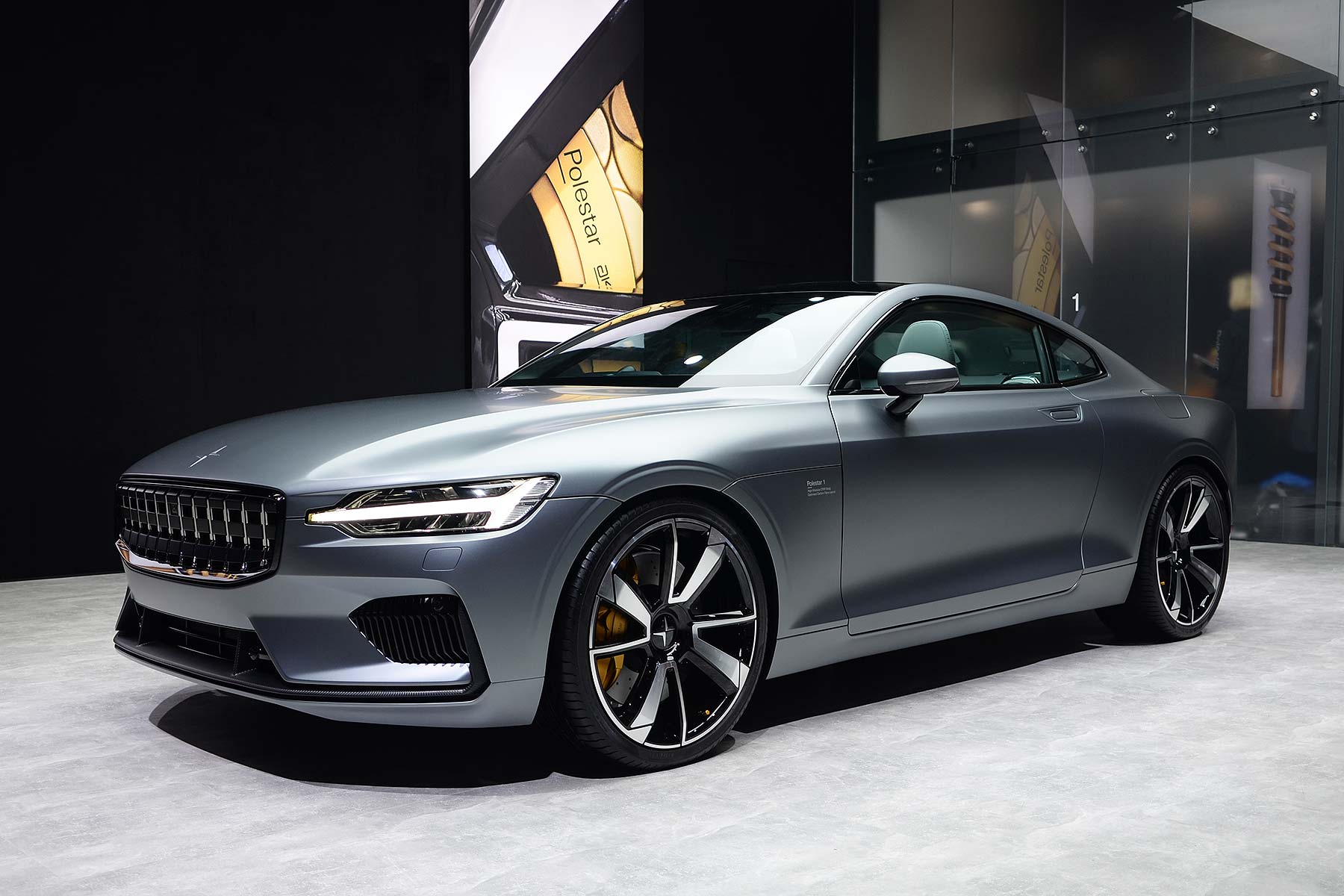 A spokesman told us the Polestar 1 is only the start of things. A limited-build, fully carbon-fibre coupe, only 500 a year will be made. The idea was initially to establish itself in six markets, of which the UK was not one – but sheer demand from over 6,000 ‘hand-raisers’ has seen Polestar extend sales to 18 regions, including Britain.

The only sticking point could be left-hand drive. “We simply don’t have the capacity in the beginning to engineer for right-hand drive,” they explained.

That will be cured soon, though. The Polestar 2 (“all Polestars will be numbered sequentially”) will be a battery EV that will directly challenge the Tesla Model 3 – both in terms of size and space. We will see it by 2020, too.

After that? The Polestar 3, an SUV EV, which will come in the early 2020s. An electric rival to the Tesla Model X, maybe? We’ll find out in due course, says the spokesman. 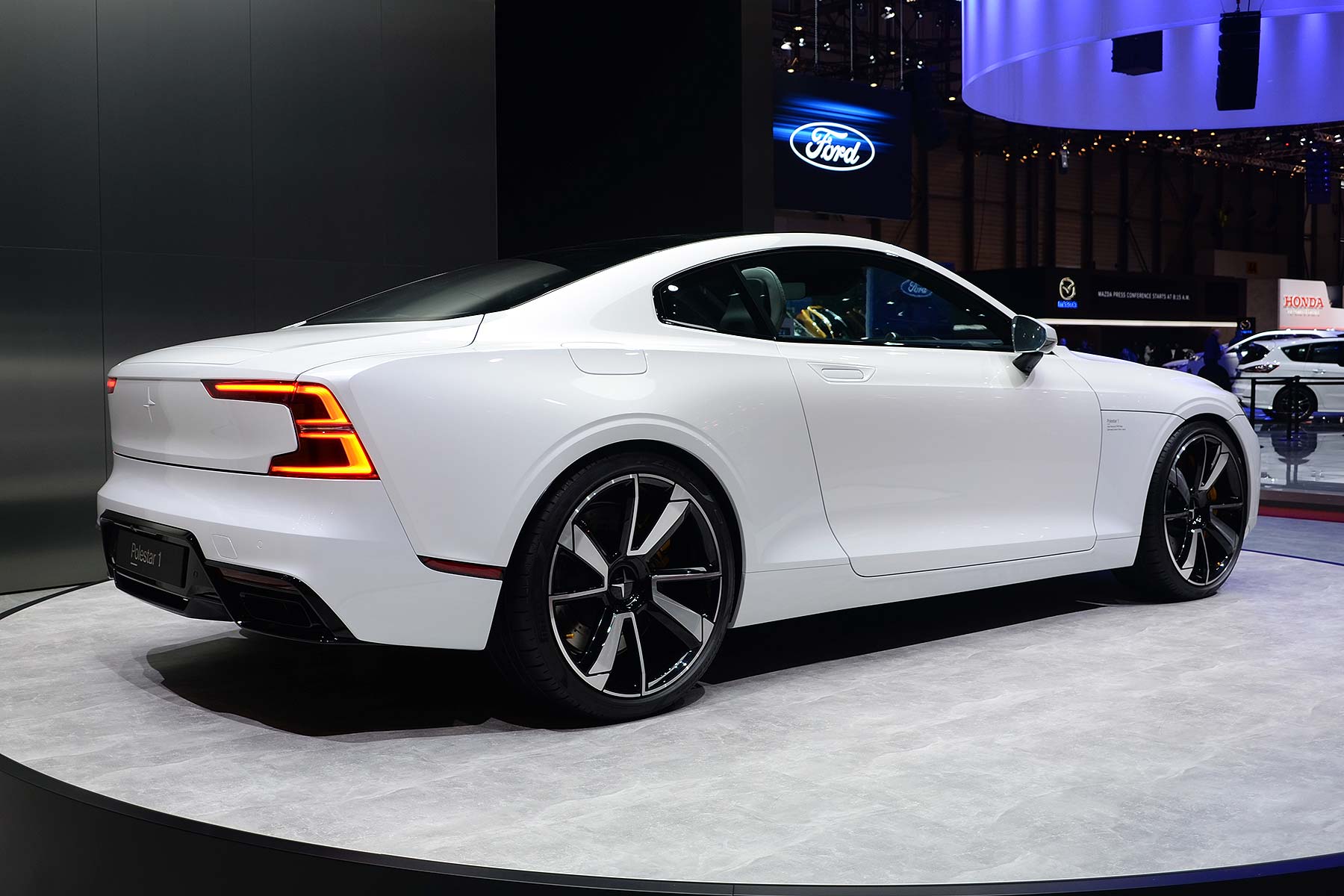 The only Polestar that won’t be fully electric will be the launch Polestar 1 – but even this plug-in hybrid boasts a whopping electric range of over 90 miles on a single charge. Polestar has achieved this by installing a massive battery pack, weighing 230kg.

“Which, coincidentally, is the amount of weight we save by building the body in carbon-fibre…”

Volvo created Polestar because it knew its own brand couldn’t authentically be stretched into a sporting one. “Volvo knows what it is – but also knows what it isn’t.” Polestar was originally a racing team that ran Volvos in Sweden, and later started developing tuning kits for stock Volvos (the famous bold blue S60s and V60s).

Volvo bought it out, brought the engineering in-house and the Polestar 1 is the first fruit of this fast-paced labour.

“We’re not going to hang around,” said the spokesman. “This isn’t vapourware. We’ve got an aggressive model roll-out plan in store, that we’re sure will surprise a few people.” Looks like Tesla’s set to get another shiny new rival…