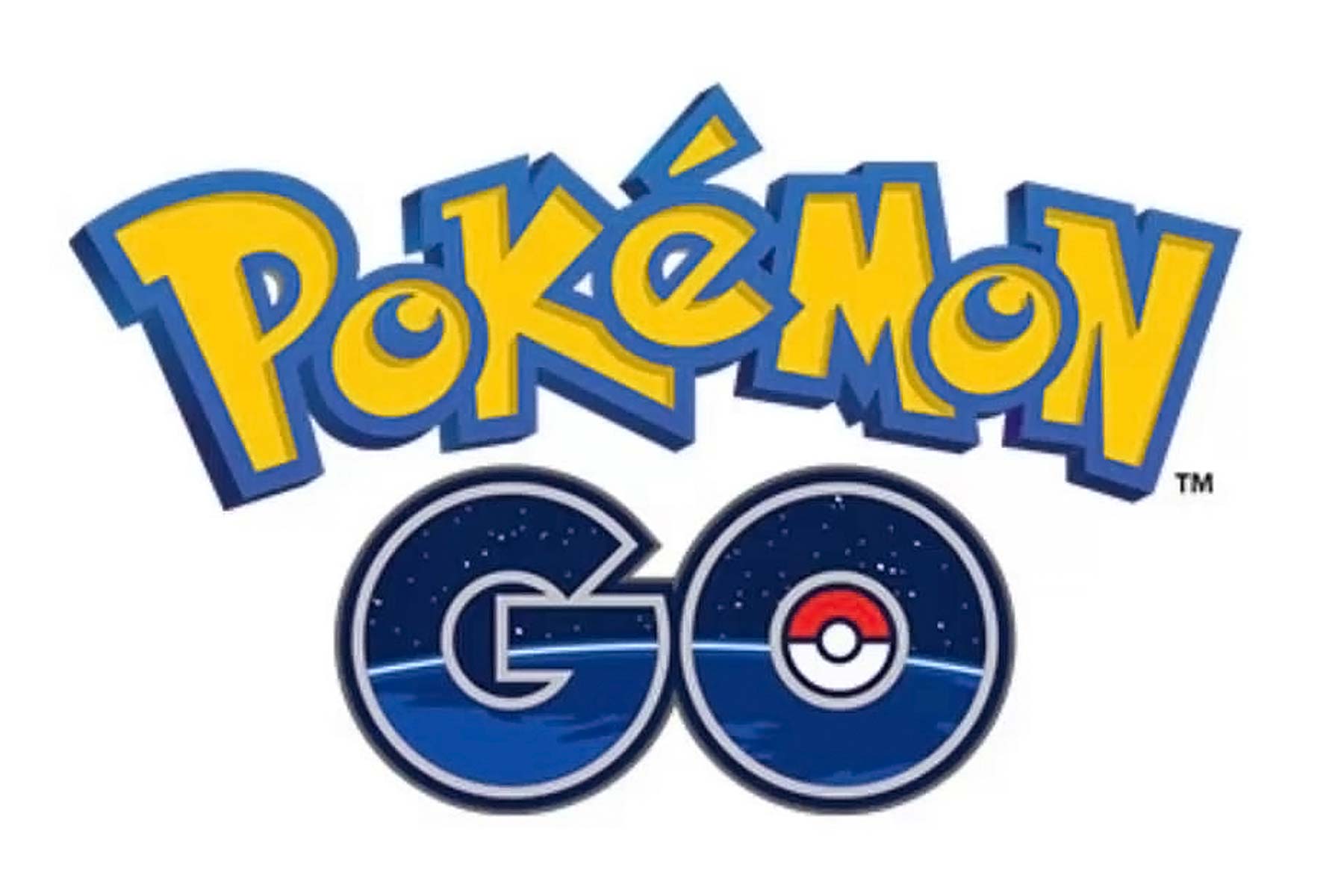 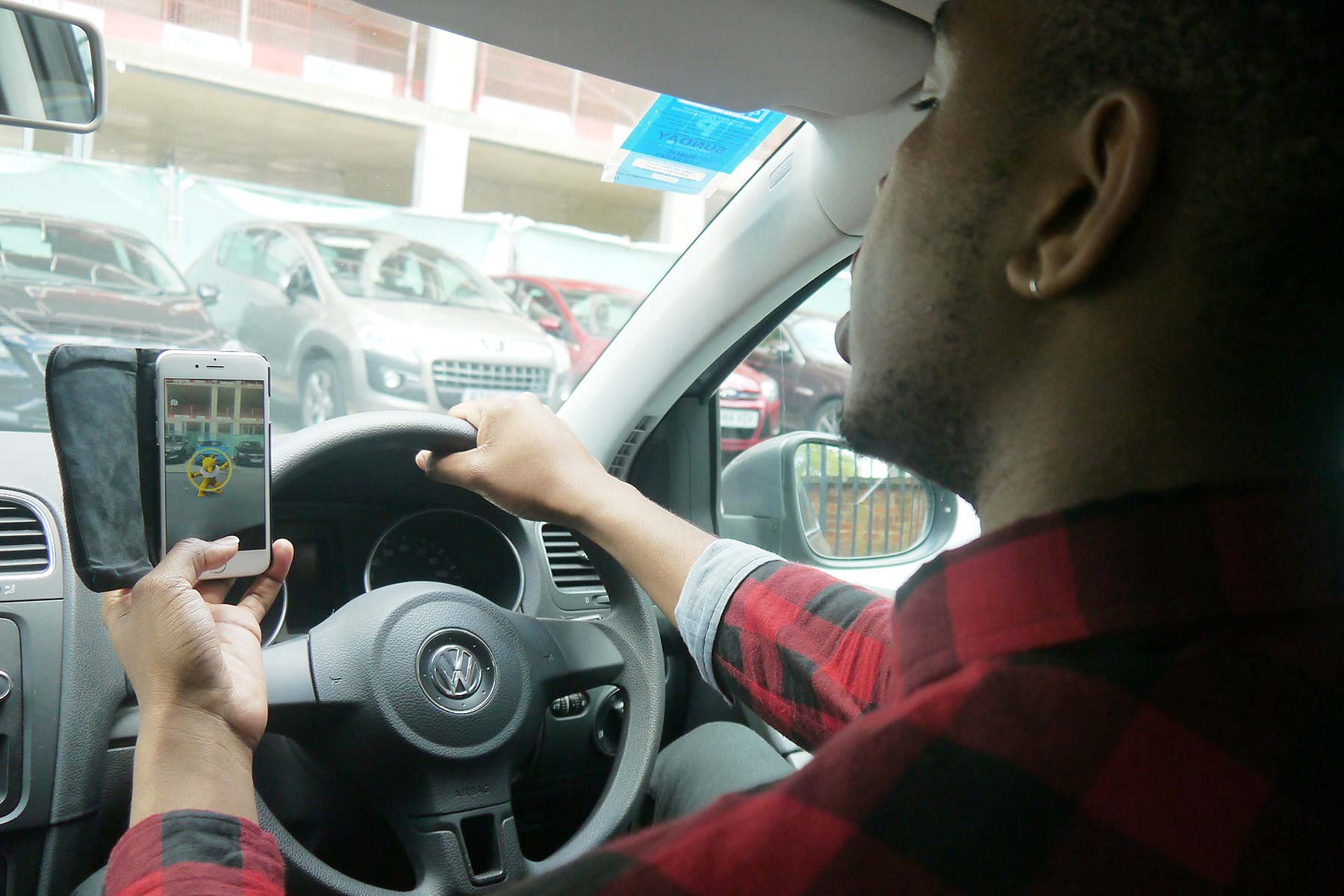 Pokémon Go risks taking the illegal use of hand-held smartphones behind the wheel to a whole new level, the RAC has warned.

The addictive smartphone game has already broken download records but it’s vital not to get hooked into it when driving a car, says the RAC.

“It has to be Pokémon no-go when driving,” says RAC road safety spokesman Pete Williams. “It is critical drivers are not tempted to have the app running on their mobile phones while driving” – not least because pedestrians hooked by the game and exploring their locality may create road safety dangers of their own.

Indeed, the RAC is also warning pedestrians “not to get caught into the Pokémon mist and find themselves stepping into the path of danger. The risks are obvious but this feels like a whole new level of gaming addition and another reason for people to be glued to their smartphones instead of looking where they are going.”

And even motorists who resist the lure of using Pokémon GO themselves may still be reeled in by the game – with requests from children to change route, slow down or speed up so they can catch Pokémon characters…

Pokémon GO was launched by Nintendo earlier this month. It is a location-based smartphone game for iOS and Android that uses augmented reality and GPS to locate virtual Pokémon in the real world as they walk.

Its success has seen Nintendo’s share price rise by more than 50% since its launch.