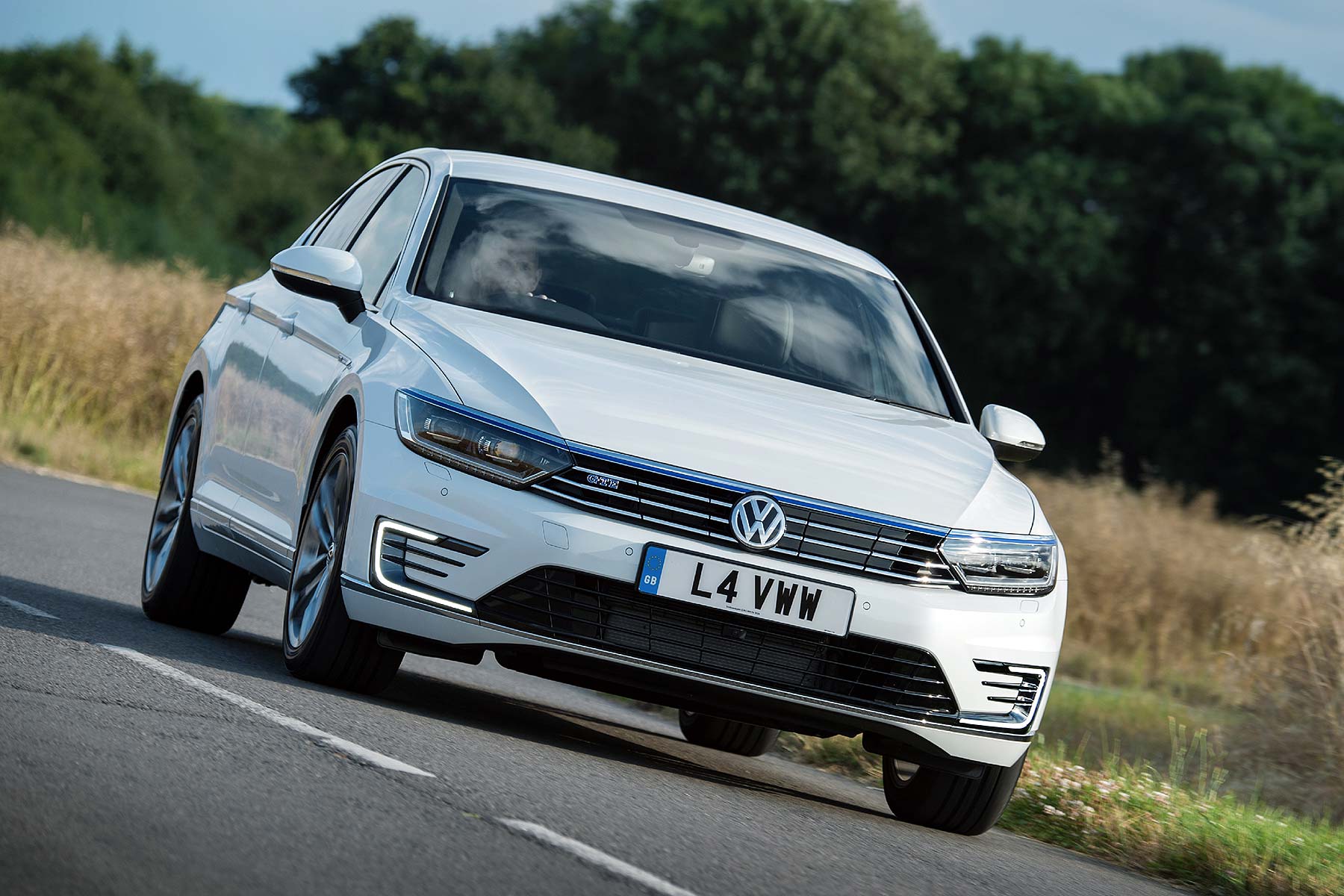 Volkswagen has opened ordering for the first-ever plug-in Passat, with the new GTE petrol-electric hybrid costing from £36,525.

That’s the pre-grant price: the Plug-in Car Grant takes it down by £2,500 because CO2 emissions are low and its zero-emissions range is high.

Volkswagen says the official NEDC fuel consumption for the new Passat GTE is 166 mpg (provided you have a full battery); CO2 emissions are 39 g/km. The plug-in hybrid system gives it up to 31 miles’ electric-only range.

0-62mph takes 7.6 seconds and Volkswagen says that has the electric motor alone produces 243 lb/ft of pulling power from near-standstill, responsiveness is impressive.

A six-speed DSG gearbox is standard; a third clutch handles the transition between electric drive and petrol power, decoupling the TSI motor wherever possible to conserve momentum. 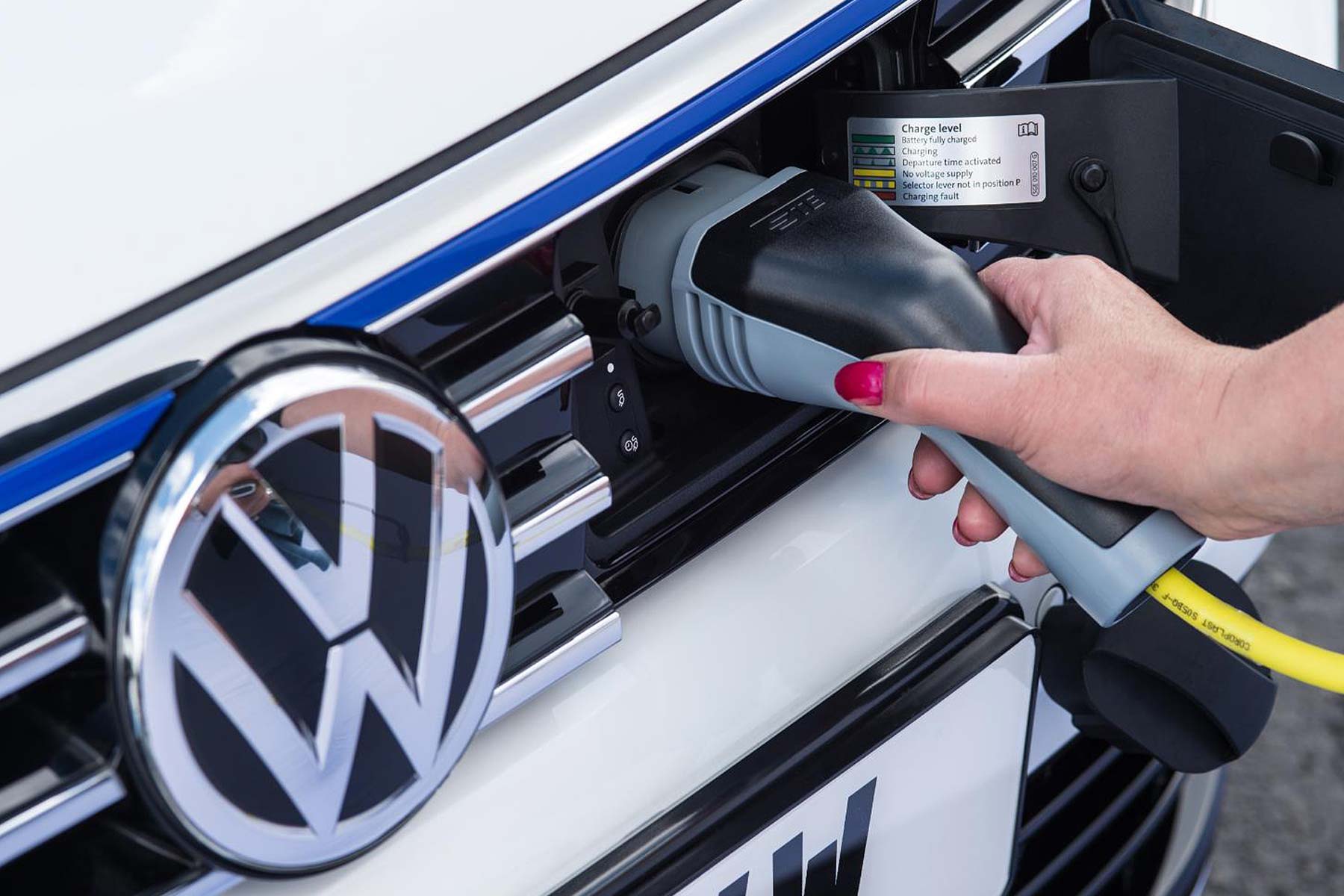 Charging the lithium ion battery, which is positioned beneath the rear seat (meaning boot space is unchanged over regular Passat), takes 4 hours 15 minutes from a domestic UK power supply, or two hours 30 minutes from a 3.6 kW wallbox.

The Passat GTE has suitably sporty detailing in the vein of the GTI-inspired Golf GTE, and is offered in two trim lines: GT and GT Advance. First deliveries are due later this month.