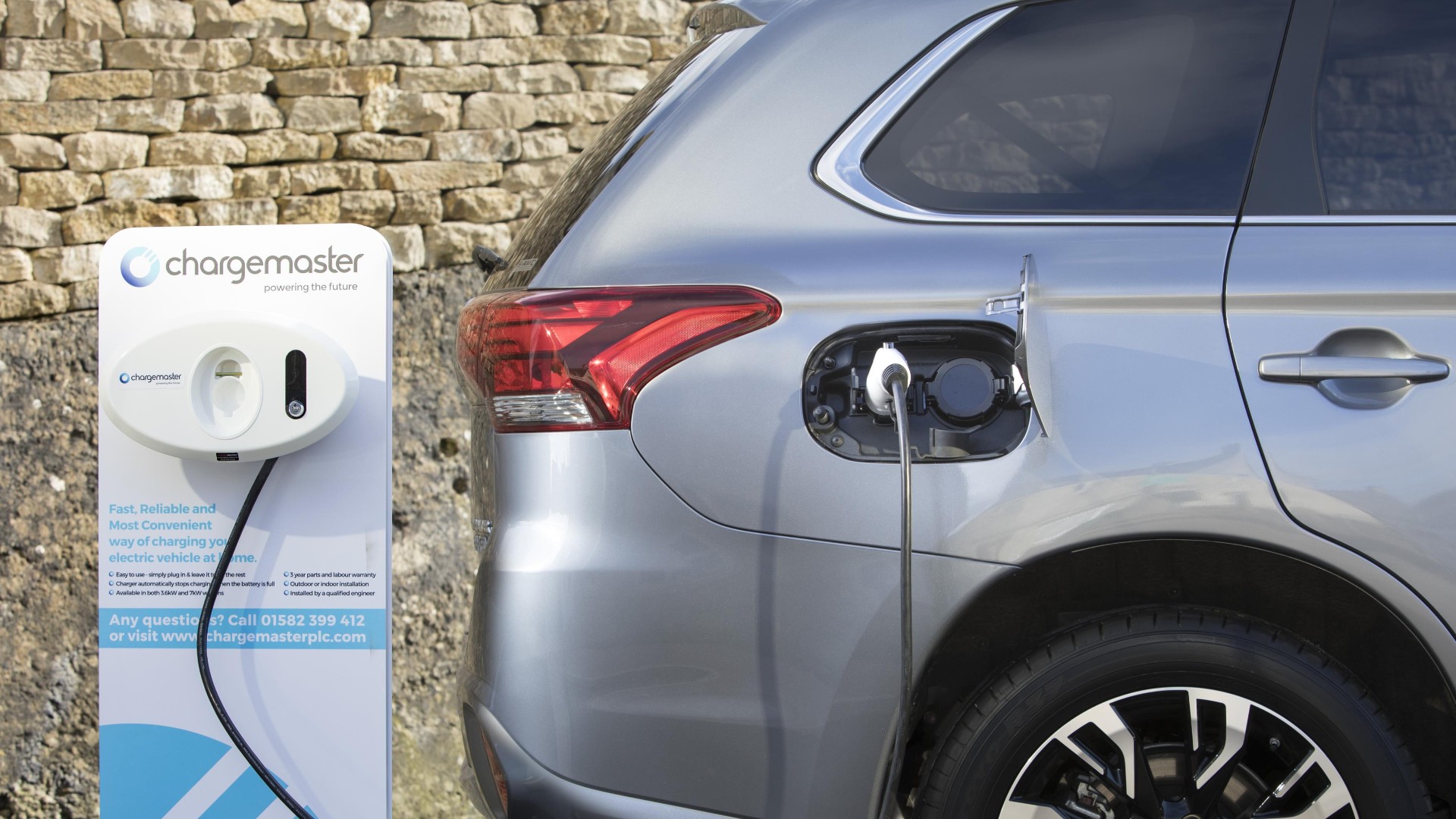 New car sales in the UK continued to decline in June, with a year-on-year drop in sales of 4.9 percent. However, figures from the Society of Motor Manufacturers and Traders (SMMT) also show sales of plug-in hybrids were down by a catastrophic 50.4 percent. 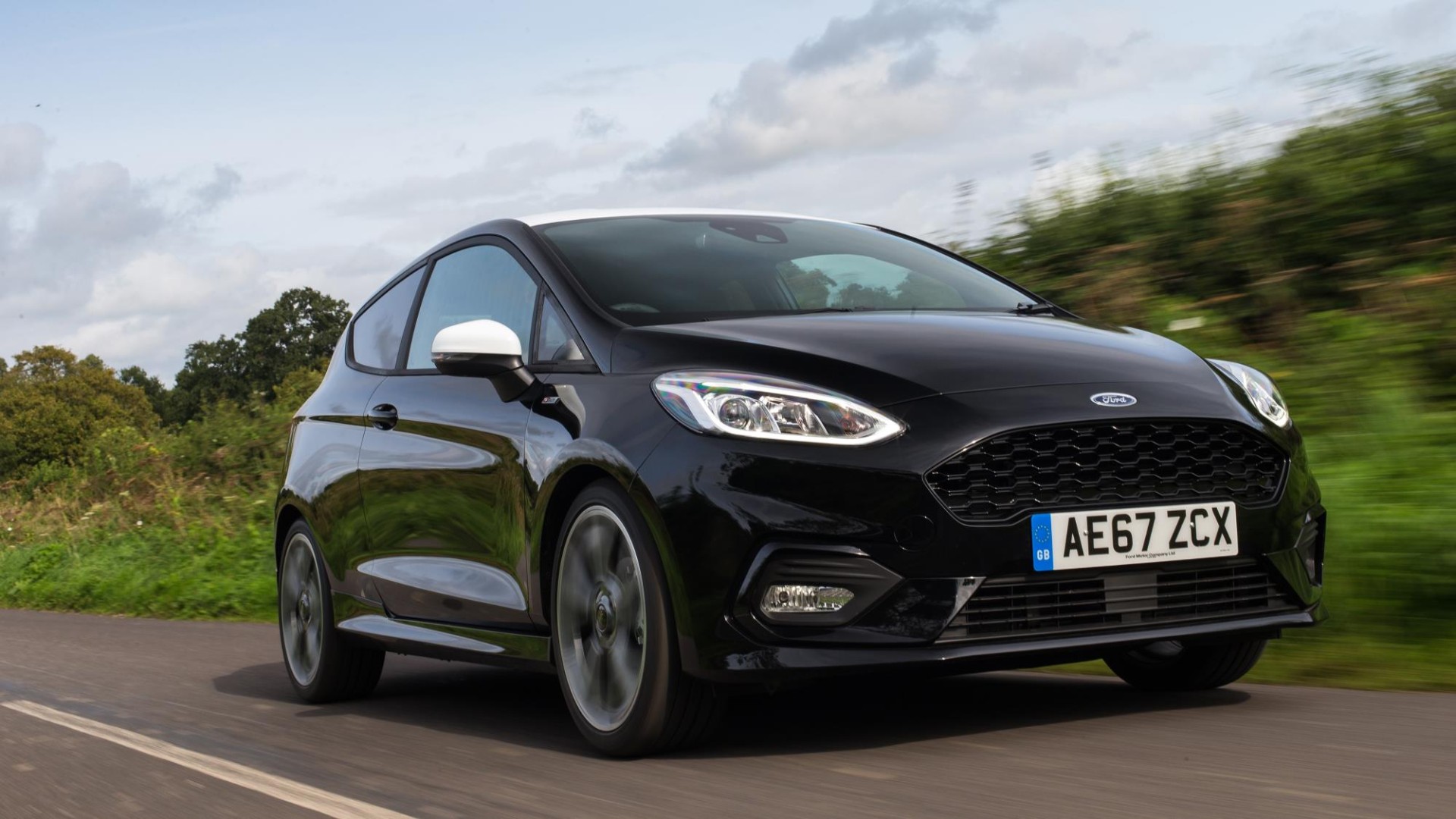 The SMMT is attributing confusion around low-emissions zones, bad press for diesel, the removal of ultra-low emission vehicle incentives and a general decline in buyer confidence to the continued decline.

In terms of which models top the tables, the Ford Fiesta and Vauxhall Corsa are first and second respectively. Ford dominates the first six months of this year, with Fiesta and Focus taking a one-two.

Pulling the plug on hybrids 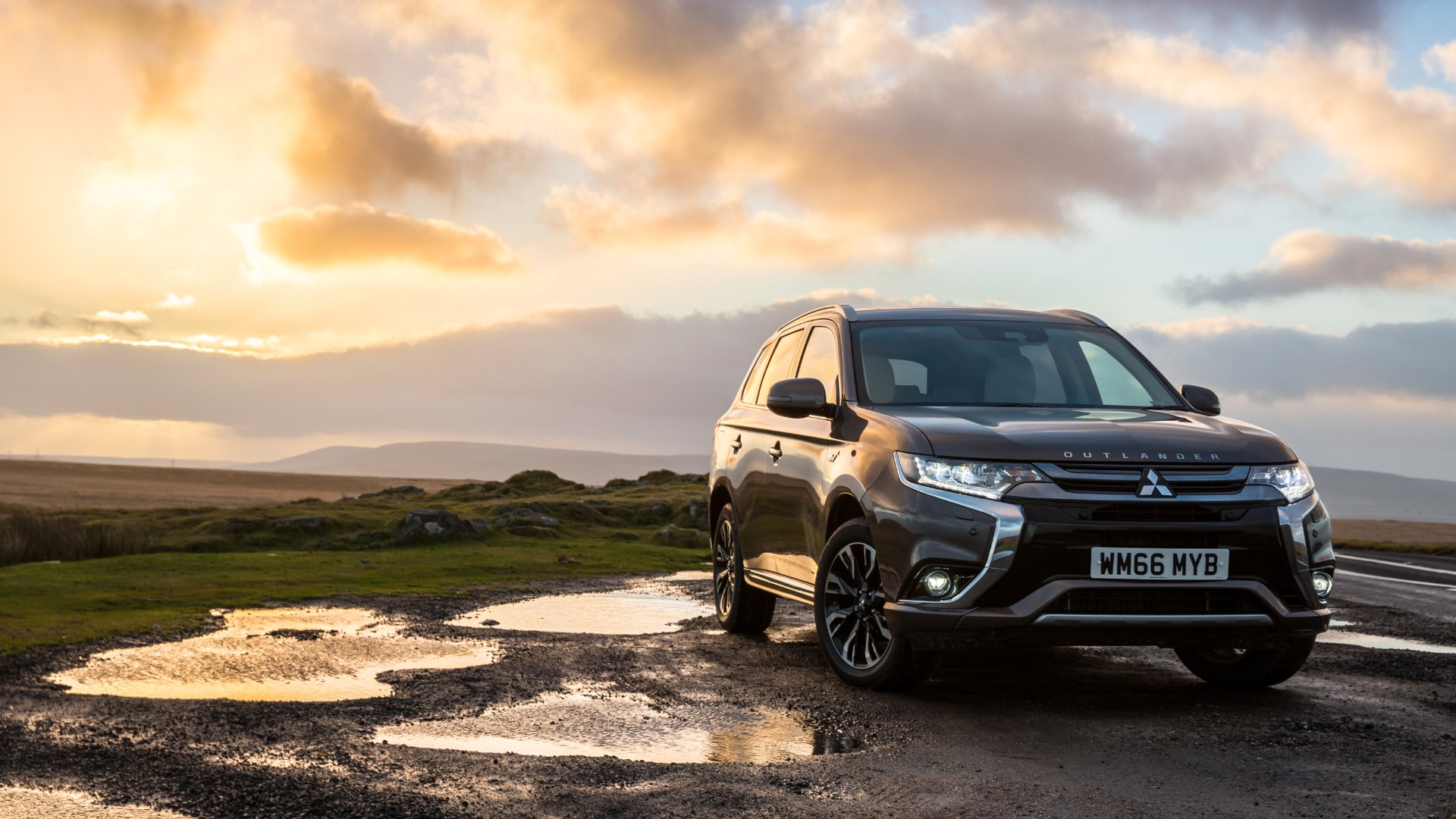 What’s almost certainly attributable to the recent changes in buyer incentives, is the huge drop in hybrid sales.

Plug-in cars were down 50.4 percent and normal ‘self-charging’ hybrids also fell, albeit by nowhere near as much, with a 4.7 percent drop.

“Another month of decline is worrying, but the fact that sales of alternatively fuelled cars are going into reverse is a grave concern,” said Mike Hawes, SMMT chief executive.

“Manufacturers have invested billions to bring these vehicles to market but their efforts are now being undermined by confusing policies and the premature removal of purchase incentives. If we are to see widespread uptake of these vehicles, which are an essential part of a smooth transition to zero emission transport, we need world-class, long-term incentives and substantial investment in infrastructure.” 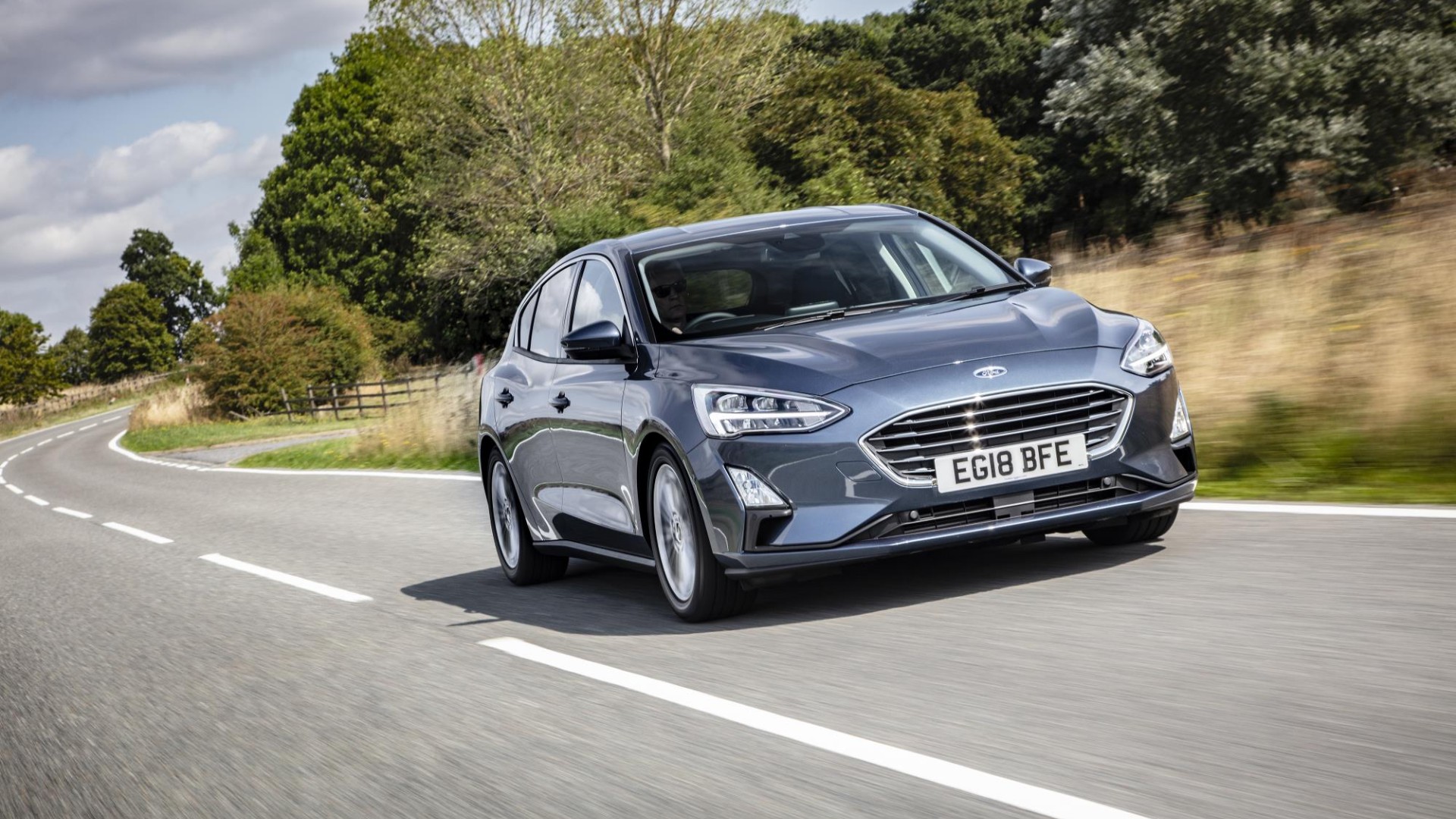 The diesel decline continues, with a 20.5 percent drop in June. This is the 27th month in a row that diesel sales have followed a downward trajectory. Petrol cars, meanwhile, were up three percent. 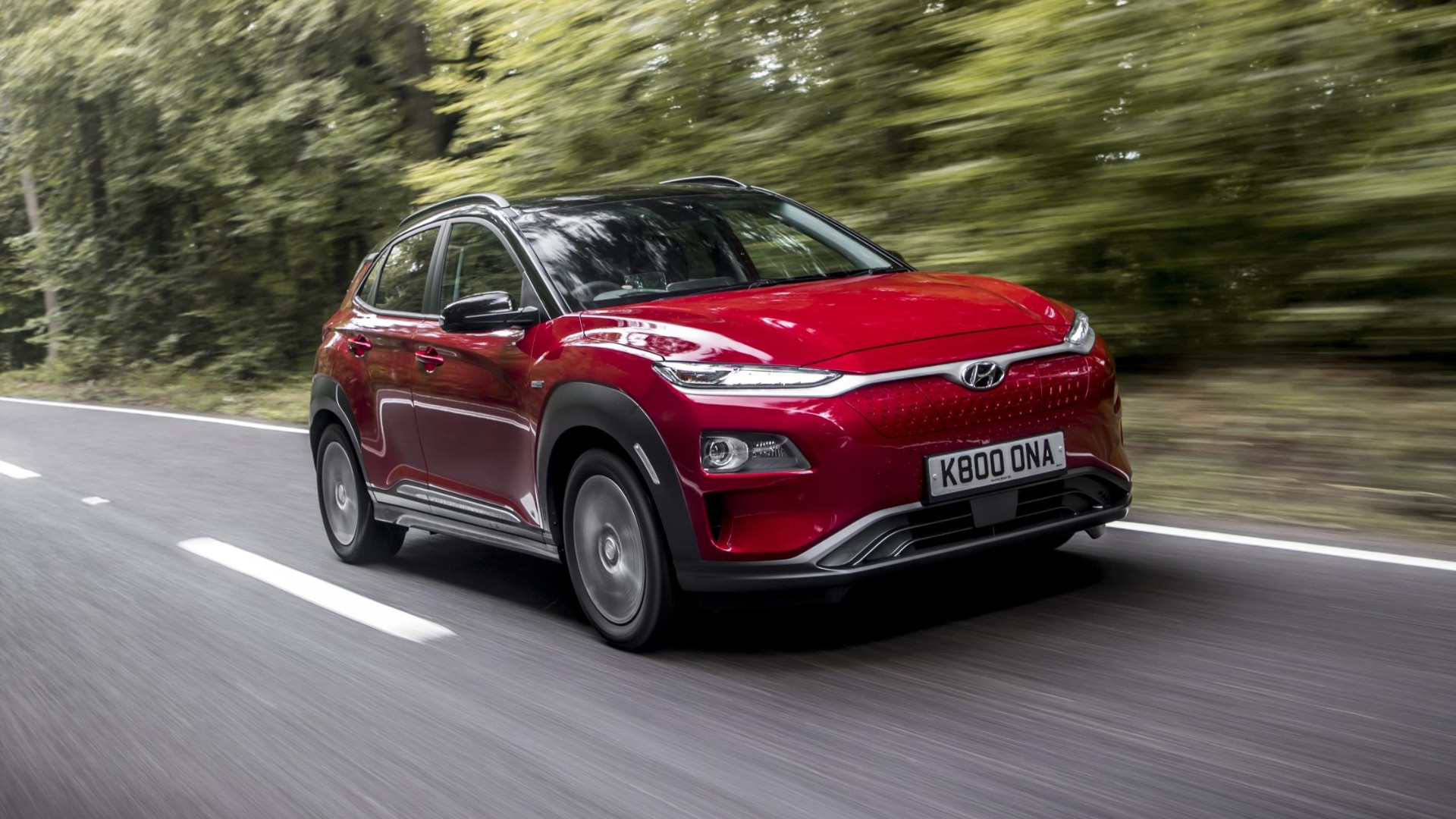 Electric car registrations continue to rise, however. Sales were up 61.7 percent compared with last month. And electric car sales are up 60.3 percent versus June 2018, meaning 11,974 EVs have been sold so far this year. This compares with just 7,470 by June last year.

It comes as no surprise, really, given the number of ever-more-viable electric cars continues to swell. Hyundai’s Kona Electric and Kia’s e-Niro bring longer range to the masses. Meanwhile, the Tesla Model 3 finally landed in the UK last month, no doubt offering its own boost to electric car sales.