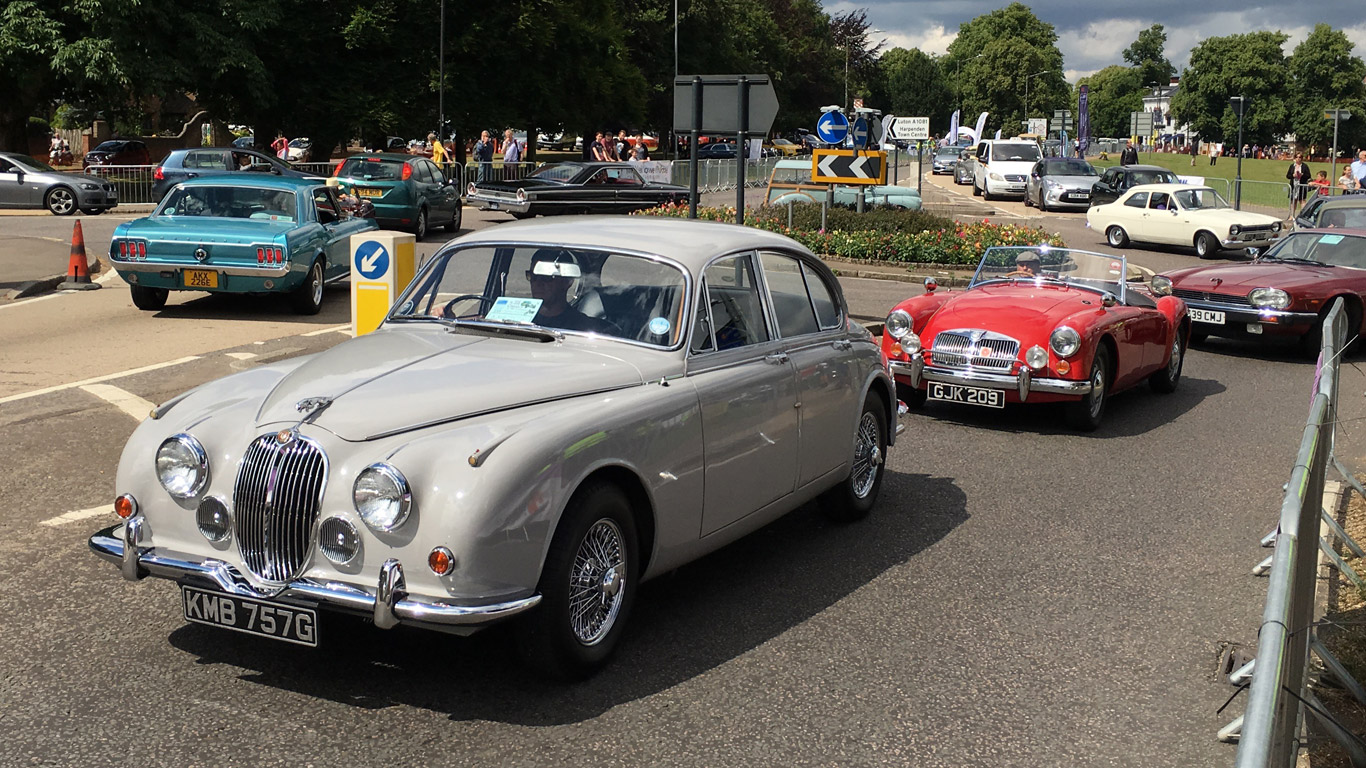 It’s the biggest weekday classic car show in the country, and more than 1,000 classic car owners flock to the Hertfordshire town of Harpenden for Classics on the Common every year. We’ve had a scout around with a camera – here are some of the highlights. 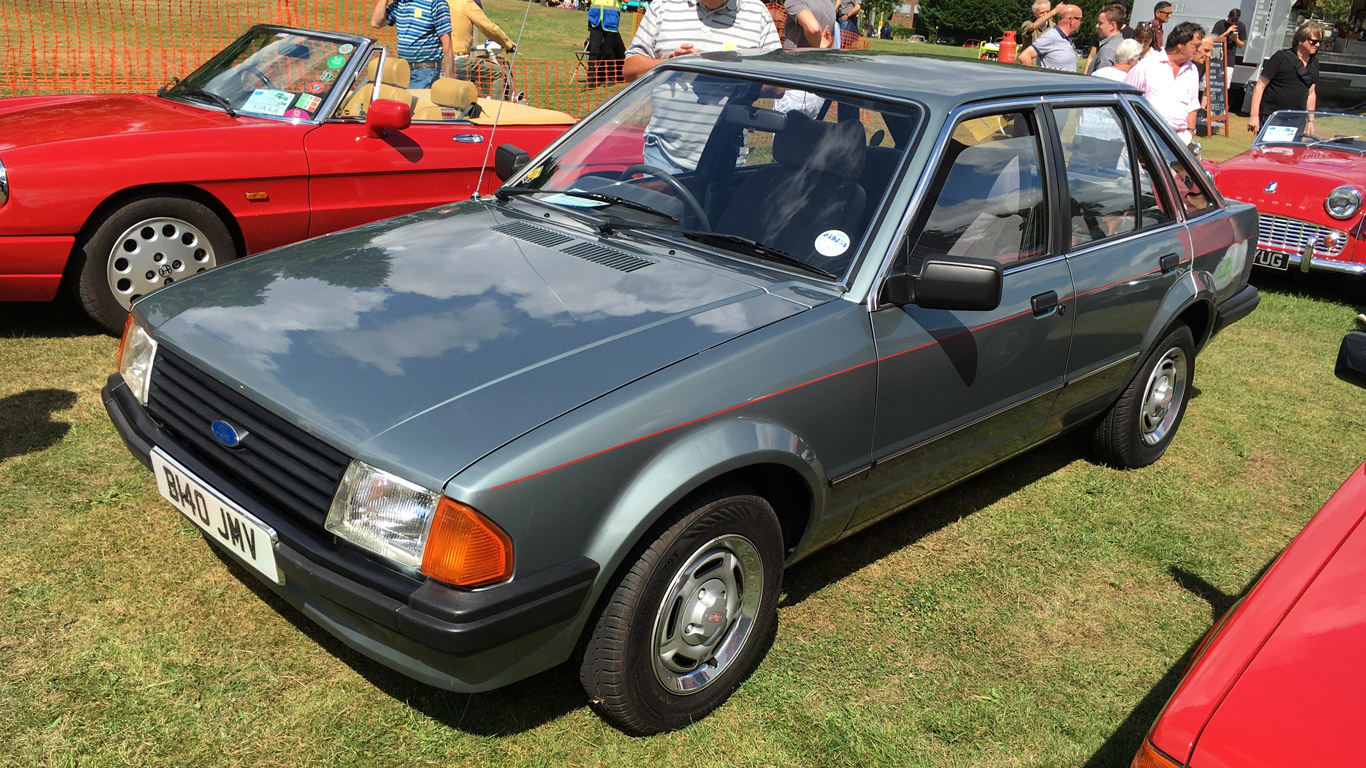 We’ll start with one of our stars of the show – an immaculate Mk3 Ford Escort 1.3-litre GL. Although there’s no shortage of supercar exotica at the event, a humble 1980s Escort like this really does stand out. Just us? 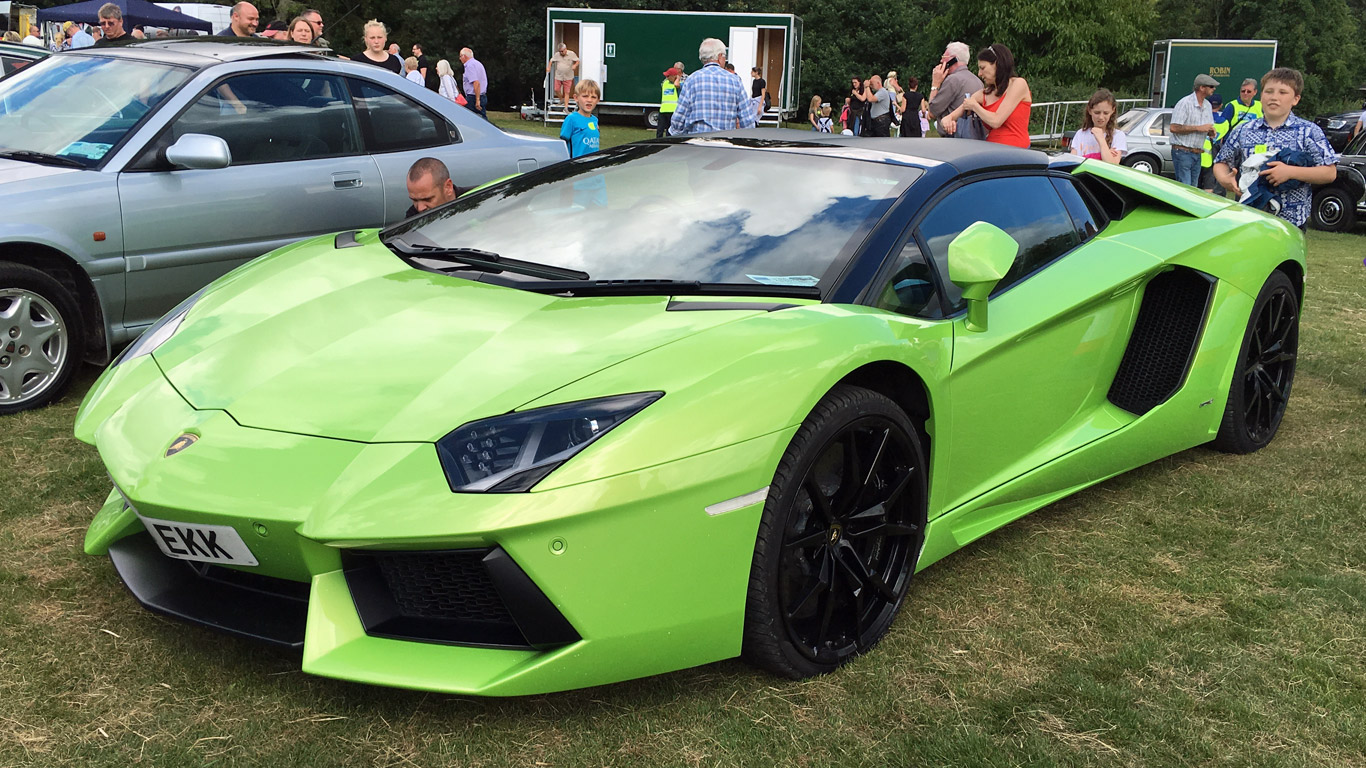 OK, here’s some of that exotica we mentioned. A bright green Lamborghini Aventador, no less. You can’t say there’s not something for all tastes at Classics on the Common. 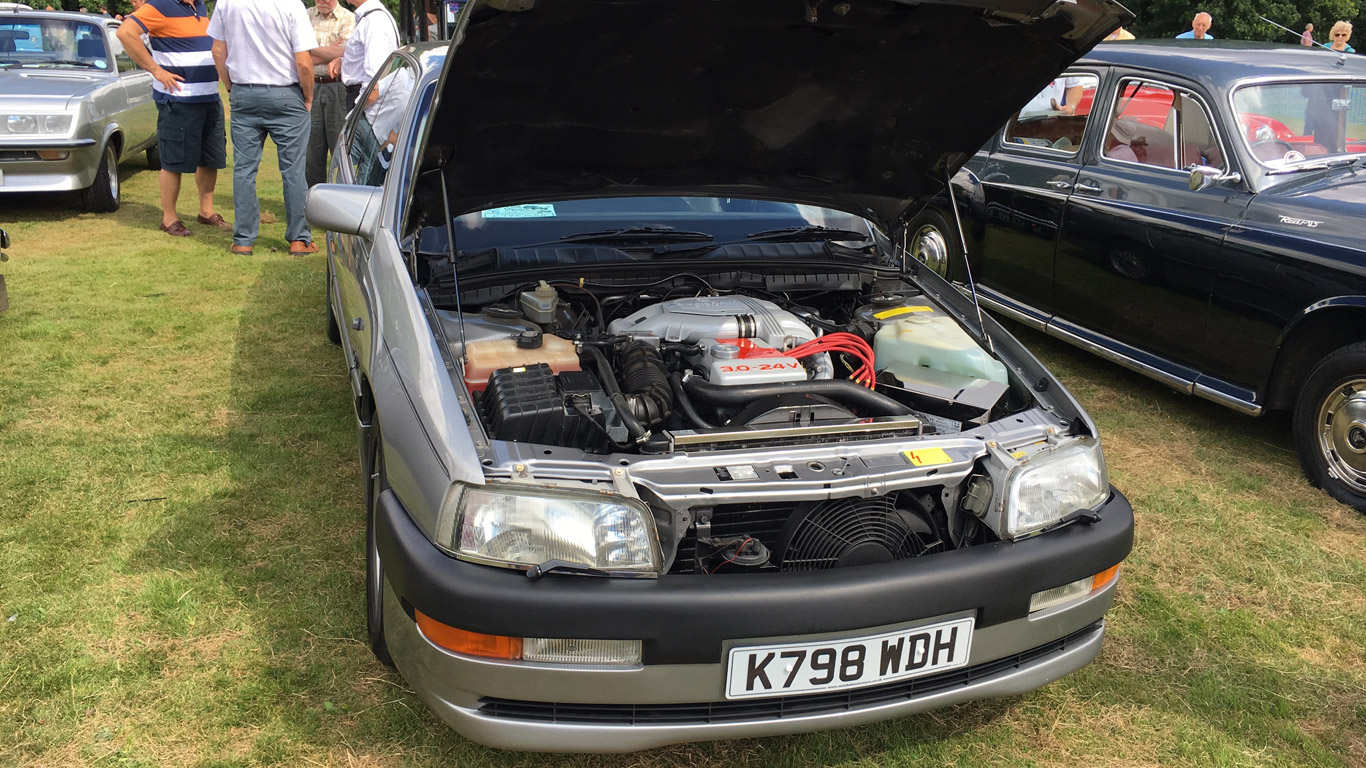 Remember a time when all the top cops drove one of these? The Senator B is a rare beast now – and this one’s the desirable 24v 3.0-litre straight-six. 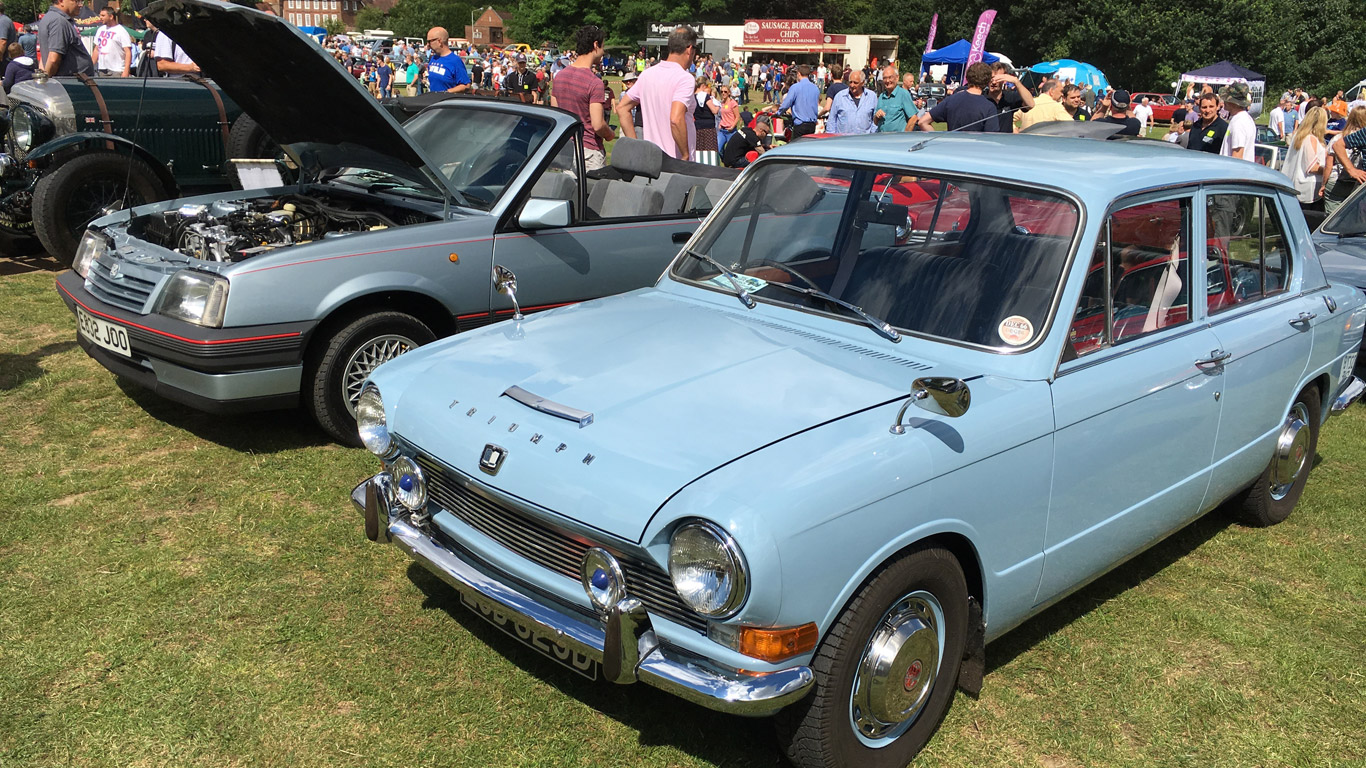 It might not stand out, but the Triumph 1300 is quite a significant car – Leyland’s first front-wheel-drive model, in fact. And check out that Vauxhall Cavalier Cabriolet in the background. 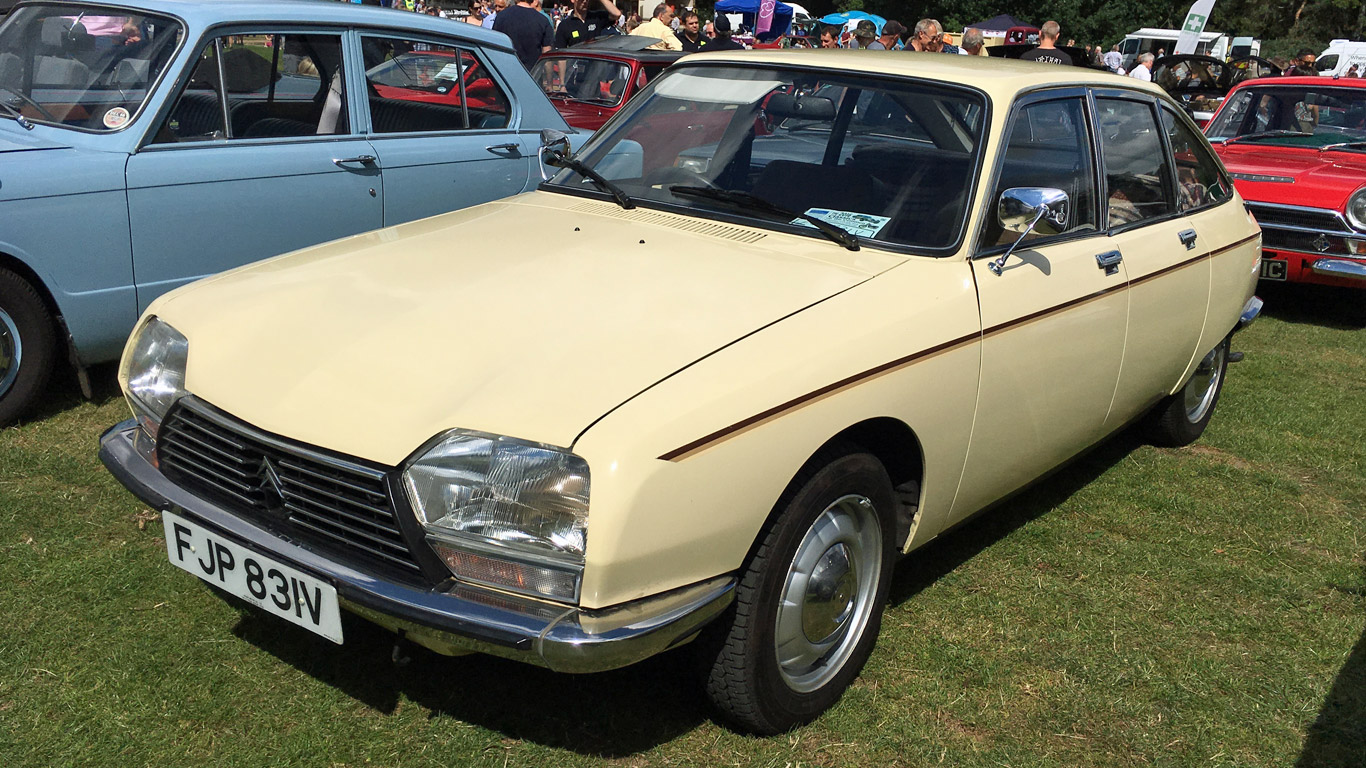 Is there anything more French than a yellow (or is it beige?) Citroen GSA? The GSA replaced the GS, and with it came a five-speed gearbox. 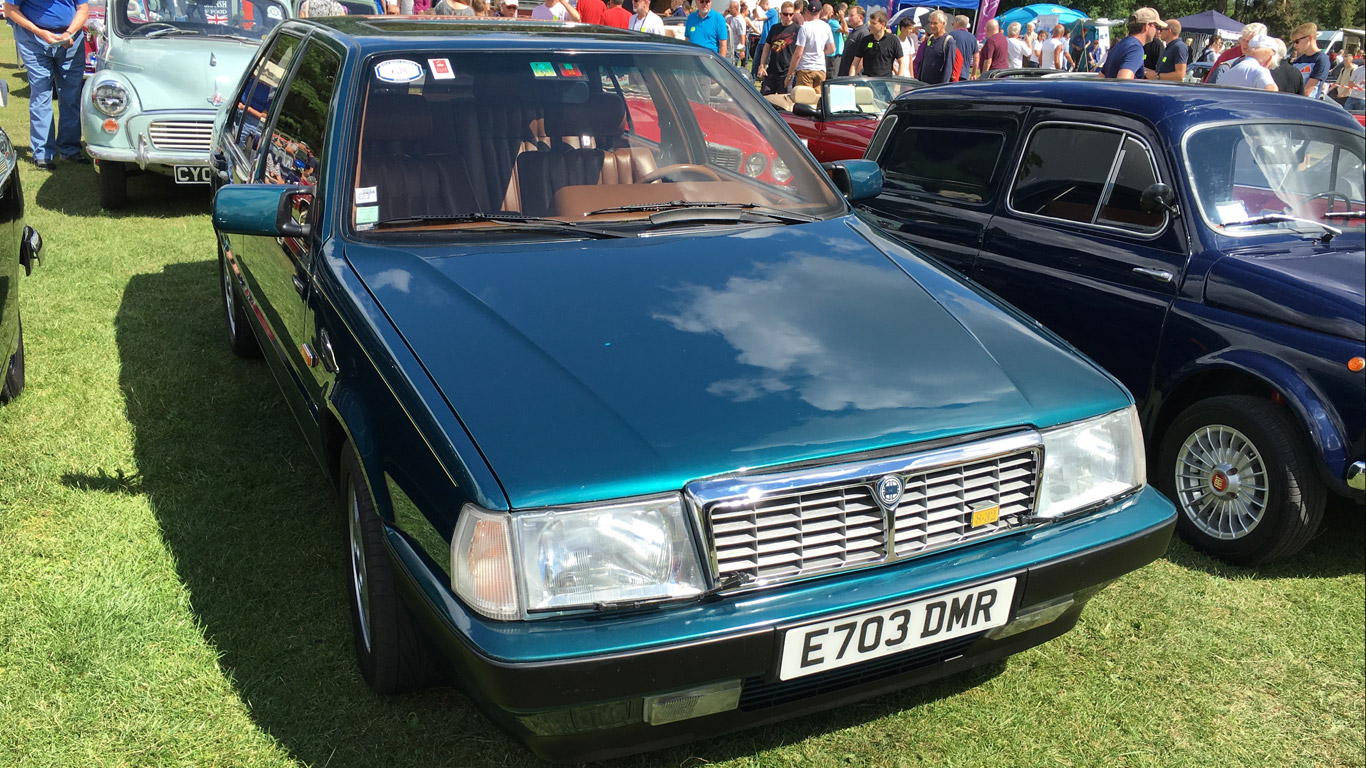 This might look like a regular Lancia Thema (which itself is a fairly rare thing), but it is in fact an 8.32. With ‘8’ standing for the number of cylinders and ‘32’ for the number of valves, the Thema 8.32 used a 3.0-litre Ferrari V8. 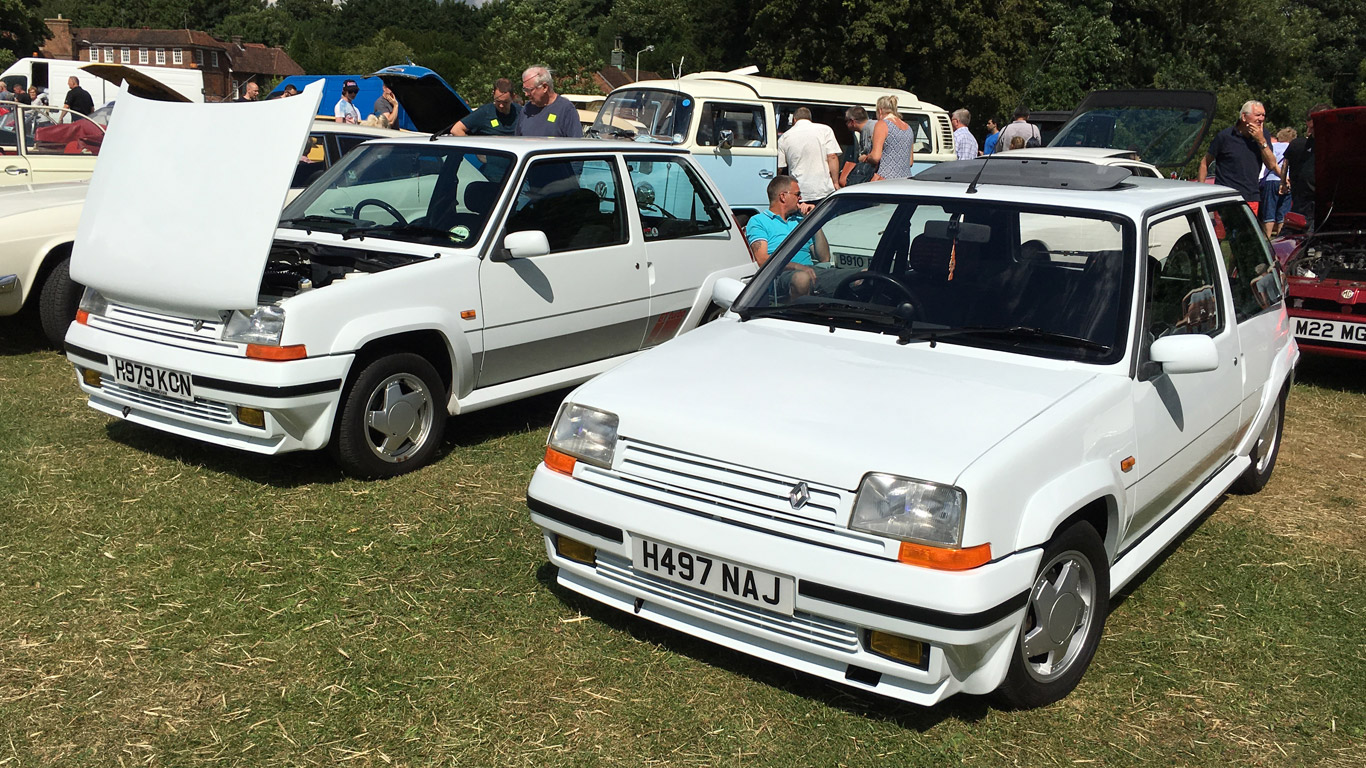 When was the last time you saw one Renault 5 GT Turbo – never mind two? Although not as iconic as the legendary Peugeot 205 GTI, it still makes for a desirable 80s hot hatch today. 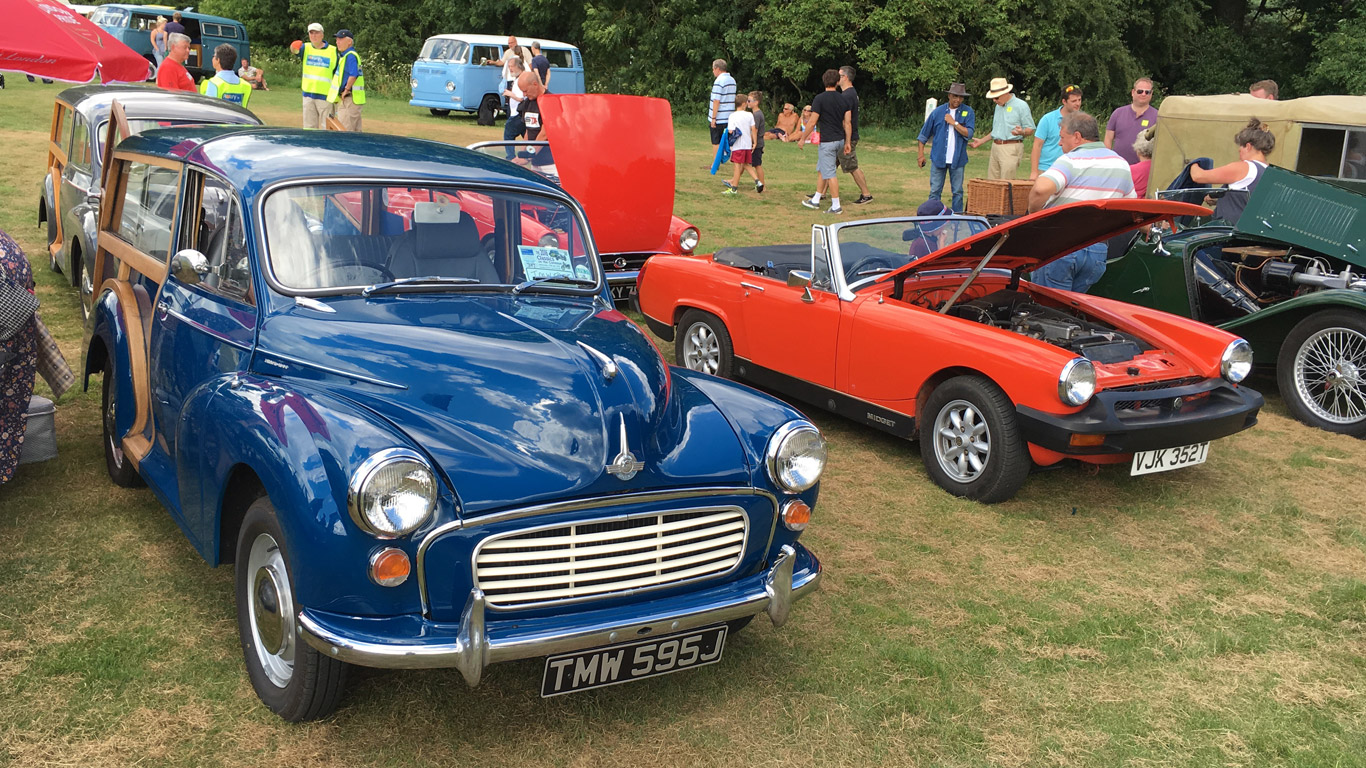 Is there a more British scene than a classic car show featuring a Morris Minor Traveller parked next to an MG Midget? 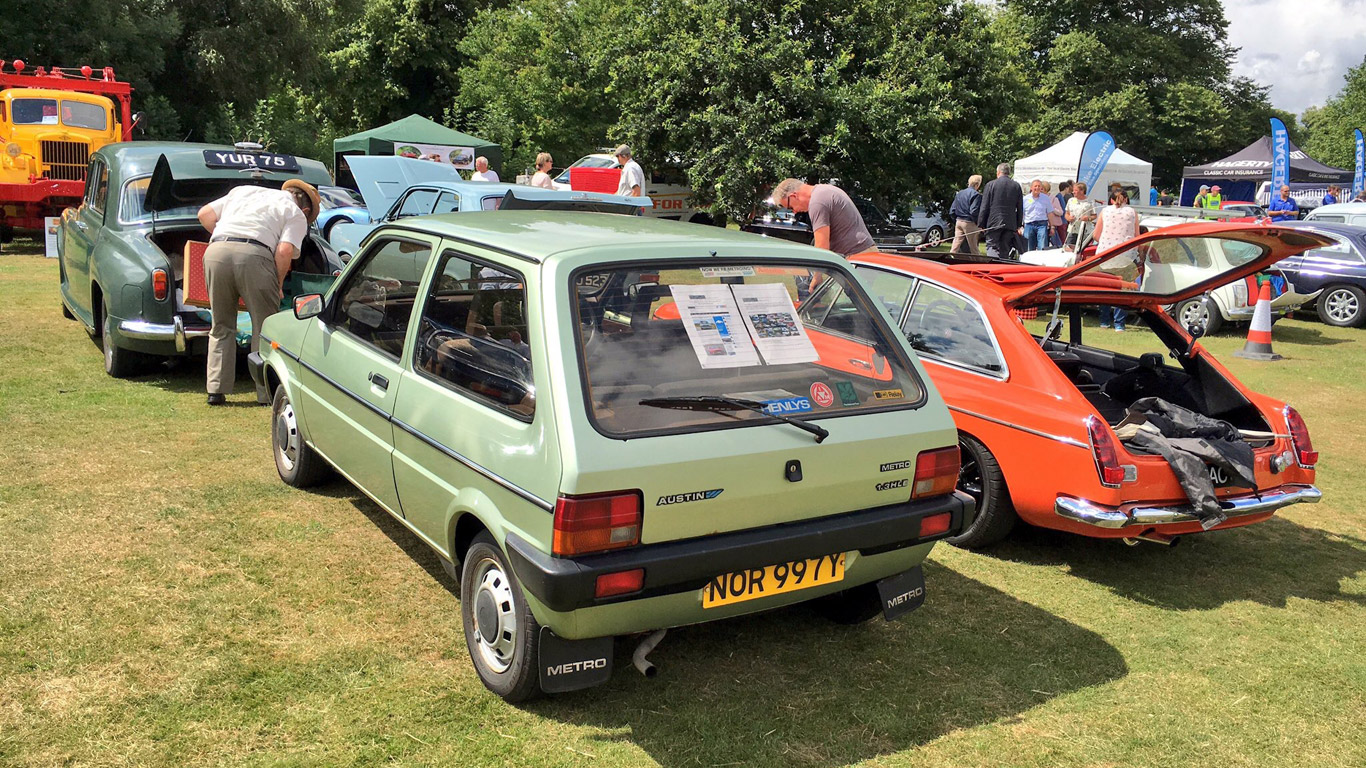 When was the last time you saw an Austin Metro on the roads? This morning, for us, as this one actually belongs to one of us. We drove it to the show.